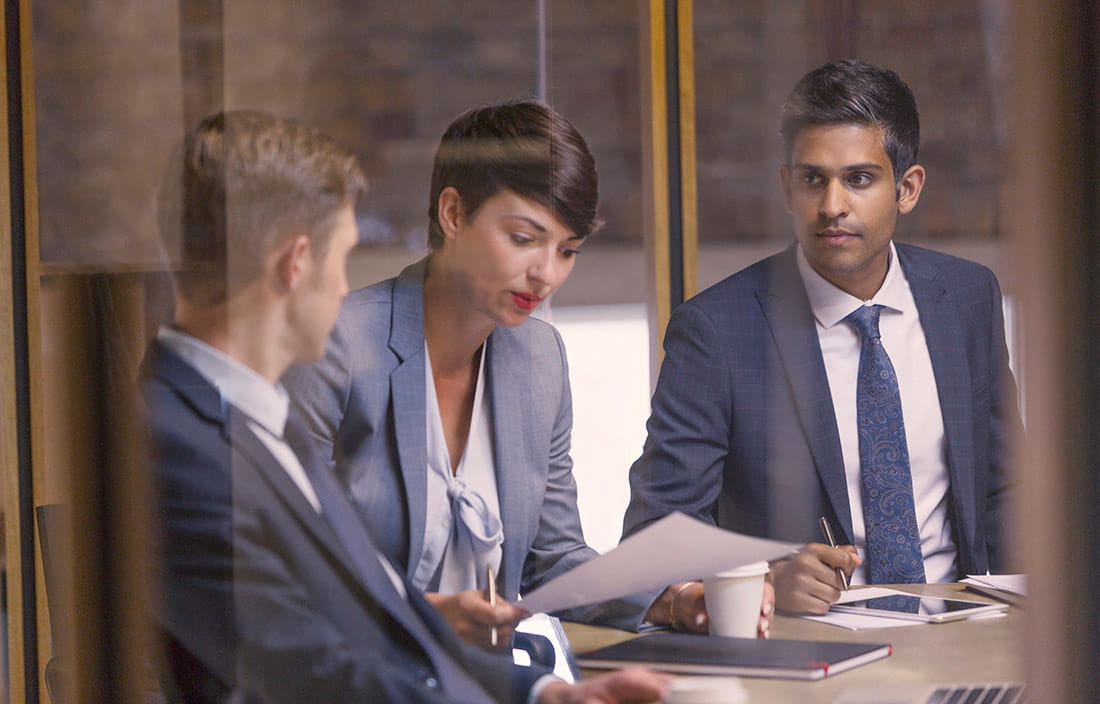 Sec. 382 provides an annual limit on the amount of NOLs and other loss or credit carryforwards a corporation can use after it undergoes an ownership change. The annual limit is determined by multiplying the value of the corporation by the long-term tax-exempt rate for the month of the ownership change (this rate is published monthly by the IRS and is 1.77% for October 2019). An ownership change occurs if the corporation’s significant shareholders, each owning 5% or more of the value of corporation, increases their collective ownership by more than 50% over a specific testing period, generally, a rolling three-year period.

In addition, if the fair market value of a corporation’s assets exceeds the assets’ tax basis, it has a net unrealized built-in gain (NUBIG). In that case, the Sec. 382 annual limit is increased for any built-in gains recognized (RBIG) in the five years after the ownership change. Conversely, a corporation with a net unrealized built-in loss (NUBIL) in its assets will have any recognized built-in losses (RBILs) in the five years after the ownership change subjected to the same annual limitation as its NOLs and other attributes.

The only guidance the IRS has previously provided for taxpayers to determine NUBIG/NUBIL and RBIGs/RBILs is Notice 2003-65. That guidance provided two alternative safe harbor methods that taxpayers could follow to make these determinations. This flexibility allowed taxpayers with NUBIGs to select methodologies that maximized the benefit of RBIGs and taxpayers with NUBILs to select methodologies that minimized the detriment of RBILs.

If the proposed regulations are adopted in their current form, they will make key changes to the built-in gain and loss rules with the primary goal of creating more consistency among taxpayers. However, these changes are almost uniformly unfavorable to taxpayers. The key changes include:

Example: TechCo is worth $60 million and experiences an ownership change, subjecting it to a Sec. 382 limitation at a time when the applicable federal rate is 2%. This will create an annual limitation of $1.2 million. TechCo has $20 million of NOLs, has no tax basis in its assets, and all of its value is attributable to intangible assets.

Under previous guidance, TechCo would have the capacity to use $5.2 million of NOLs each year for the first five years, and $1.2 million per year thereafter. Therefore, all NOLs would be completely free of limitation within four years of the ownership change.

Under the proposed regulations, the utilization of NOLs would be only $1.2 million per year unless TechCo actually sells its intangibles in a taxable sale. As a result, it would take 17 years (an extra 13 years!) to be able to use all the NOLs carryforwards. Some of those NOLs generated in years prior to 2018 may have already expired by the time they become utilizable.

If you have any questions, please contact your tax advisor.