The Motz Corporation CEO Joe Motz on the value of vulnerability

Whether building world-class sports fields or riding a bicycle 6,500 miles for charity, Joe Motz, CEO of The Motz Corporation, is making a difference in people’s lives doing what he loves to do. 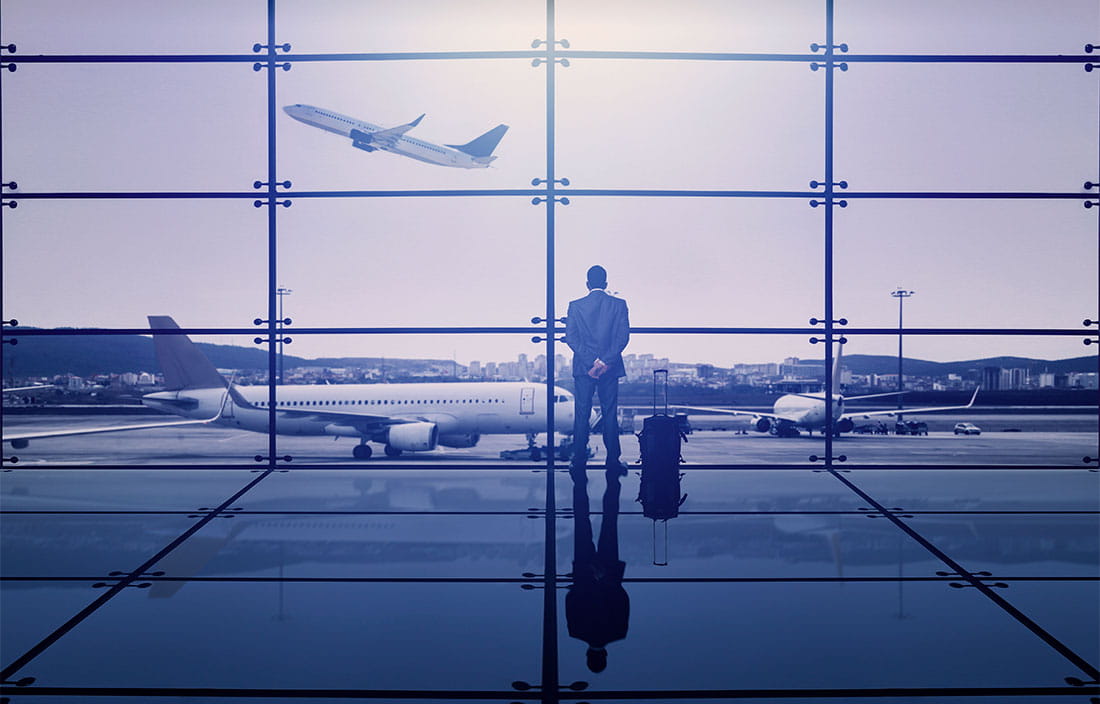 Like many entrepreneurs, Joe Motz got into business out of a passion for something he does really well — in his case, landscaping — which led to success he never imagined when he started his business 42 years ago.

Like most new owners, he started out focused on the business process and delivery, and on creating the “wow” experience for his customers. But as the business grew, success caught up with Joe, and one day he had a realization — the organization’s leadership was centered around him, but he didn’t have all the answers.

The evolution of a leader

For Joe, this was a pivotal moment in his evolution as a leader. “I started to talk outwardly about how there are things I don’t know and need help with,” says Joe. “Vulnerability can be so powerful. The word is easy to say, but the real value lies in truly showing it, speaking to it, and sharing it with your team. The most powerful thing for me in business is understanding that if I’m able to show my vulnerability, it’s the most effective leadership tool imaginable.

Joe’s story is familiar to many new leaders, and I experienced it myself in my early leadership days at Plante Moran. I had the belief that the most important thing as a leader was to show people “I knew what I was doing.” But one of my mentors challenged this saying, “No, they actually want to know that you’re real.” That got me thinking along similar lines to Joe — leadership isn’t a solo effort; it requires being honest with yourself and others, and succeeding at it is a team sport.

“The most powerful thing for me in business is understanding that if I’m able to show my vulnerability, it’s the most effective leadership tool imaginable.”

Joe did another thing that great leaders do after realizing he didn’t have all the skills needed to make the business the best it could be — he surrounded himself with other leaders who had the specialized business skills that he lacked. So in conjunction with a business restructuring in 2009, he set out to fill the void with skilled staff who he described as “self-starters that thrive on having the autonomy to do it their way.”

It's all about connections

“I found that people in the organization connected with me so much more. I became a much more effective leader in the new collaborative atmosphere — and my job became a lot more fun.”

He says the shared leadership model quickly transformed his role in the organization.

“My role switched from focusing on business details to one of sensing the capacity and pace of the organization and painting a picture forward that pushes it a little bit farther than the team would otherwise go as individuals,” he says. “But collectively, it’s not so far out there that it prevents people from rallying together and saying, ‘You know we can do that, let’s go for it.’”

As his role has evolved at The Motz Corporation, Joe’s sense of leadership has extended beyond the success of the firm to the community at large. One important tradition at The Motz Corporation is the company’s service day where they give back as a group. Staff and volunteers build a field in an inner city location whose residents never dreamt of having a beautiful, green field.

“My role switched from focusing on business details to one of sensing the capacity and pace of the organization and painting a picture forward.”

“We all get out there together shoulder to shoulder, sweating, to build something and, at the end of the day, we’ve got this awesome field. The kids are going crazy and it’s really gratifying,” Joe says.

“The community projects have been really powerful for both the individuals involved and the company. And over time, we’ve found the more we’re meaningful we are about offering a purpose in the community, the better the business is.”

What else did Joe emphasize during our conversation? Here are a few additional points:

Gearing up for good

To mark his 65th birthday, Joe is undertaking a 90-day, 6,500 mile bike trip in an effort called “Gearing up for Good” to help raise money for people living with Parkinson’s disease.

On flexibility in business planning

“Every day is a new day — you’re never going to follow exactly the plan that you set out. But if your DNA is in being able to ‘cover and move,’ you can change direction quickly when the parameters change.”

On taking time to reflect

“On a personal level, I think it’s just awesome to unpack, to go out and free your mind as a leader and to be able to reflect. And then, when coming back into the work environment, to be mindful of how people are feeling. Does everybody trust each other and feel like we have their back? Are we putting too many systems in place? You need process, you need systems — but underneath people need to feel like you’ve got them covered.”

“Everybody is just so proud of being a shareholder. When the transition to employee ownership started to take place — our people were like, ‘Oh my gosh, I feel like an owner here!’ It was a really powerful moment when that happened.”

The leadership quality you most admire in others: Vulnerability

Your best piece of business advice: Adopted from my biz mentor and father: “Joe, always give an enthusiastic handshake while looking them in the eye with a smile; and if they are not yet in agreement with you, maybe an extra shake or two before letting go.”

What you look for when you hire: Capability and skill is a point of parity; for me, the differentiator is coachability.

To be an effective leader, you cannot… be the one speaking all the time. 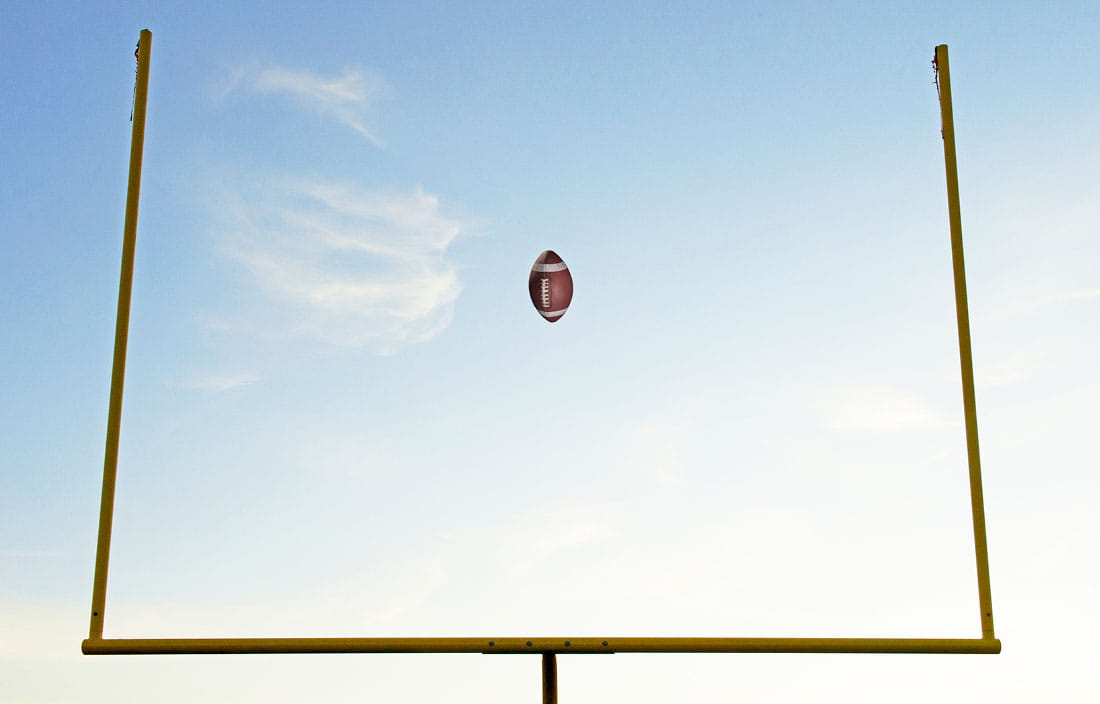 Leadership at the Detroit Lions: CFO Allison Maki on coaching with kindness 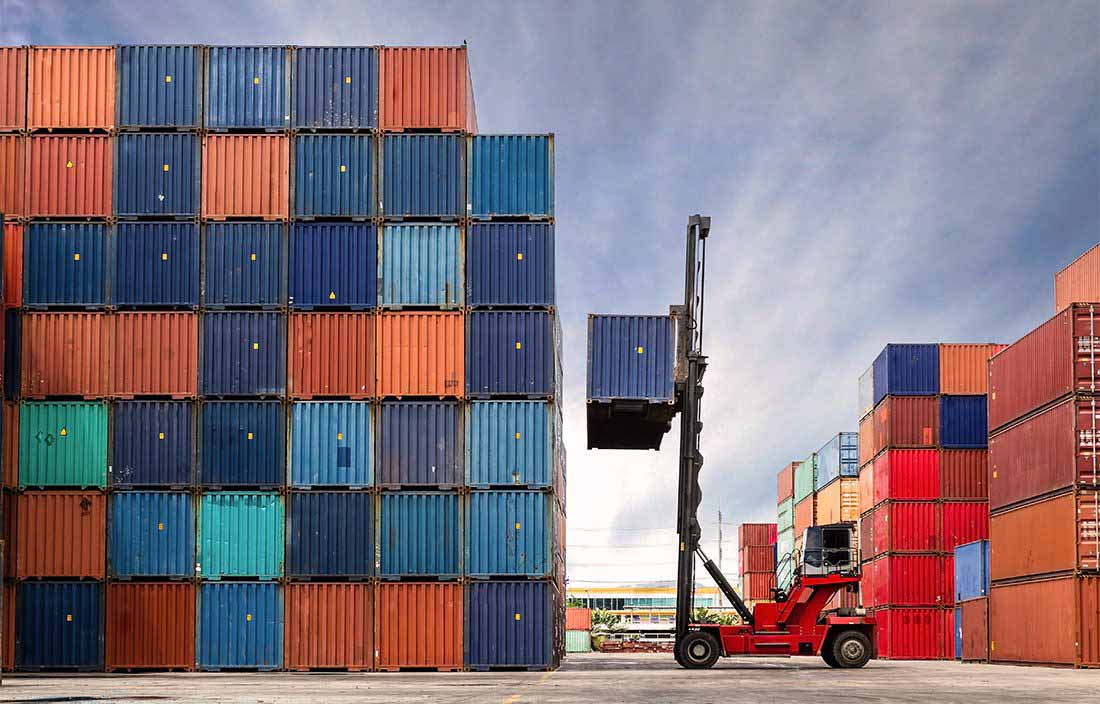 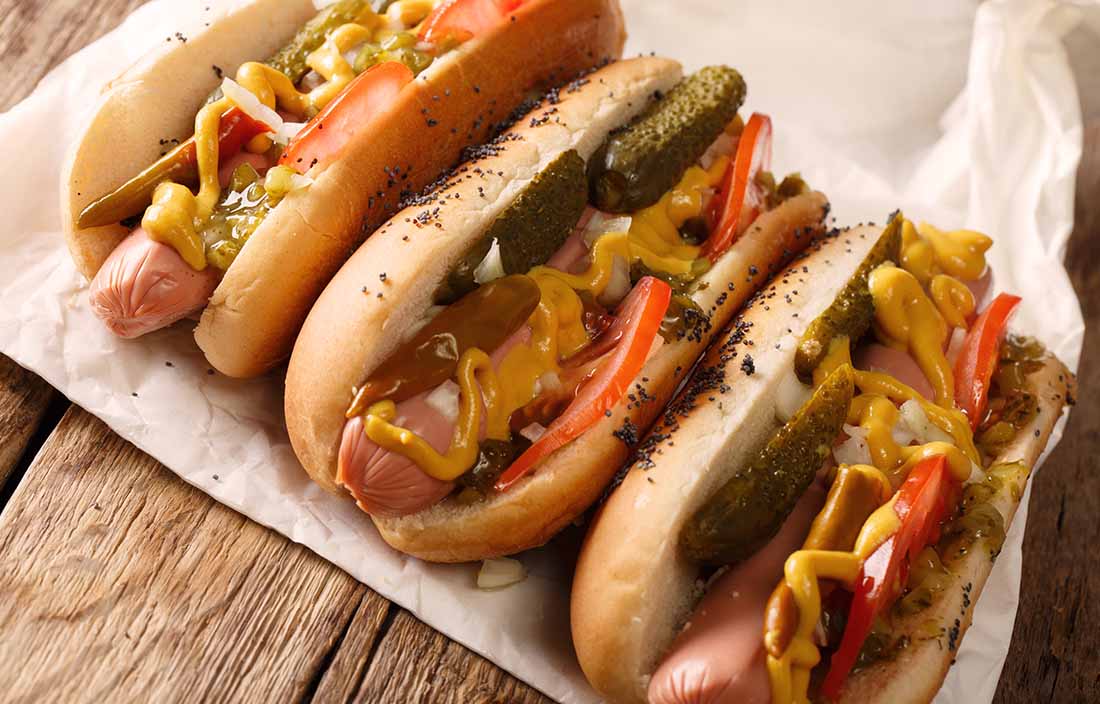