Why tax reform could mean bigger bills for businesses

Larger-than-expected tax bills could be coming for many businesses due to IRS guidance on deductions for interest expenses and qualified business income earned from pass-through entities. How is your business affected? Read more at Entrepreneur. 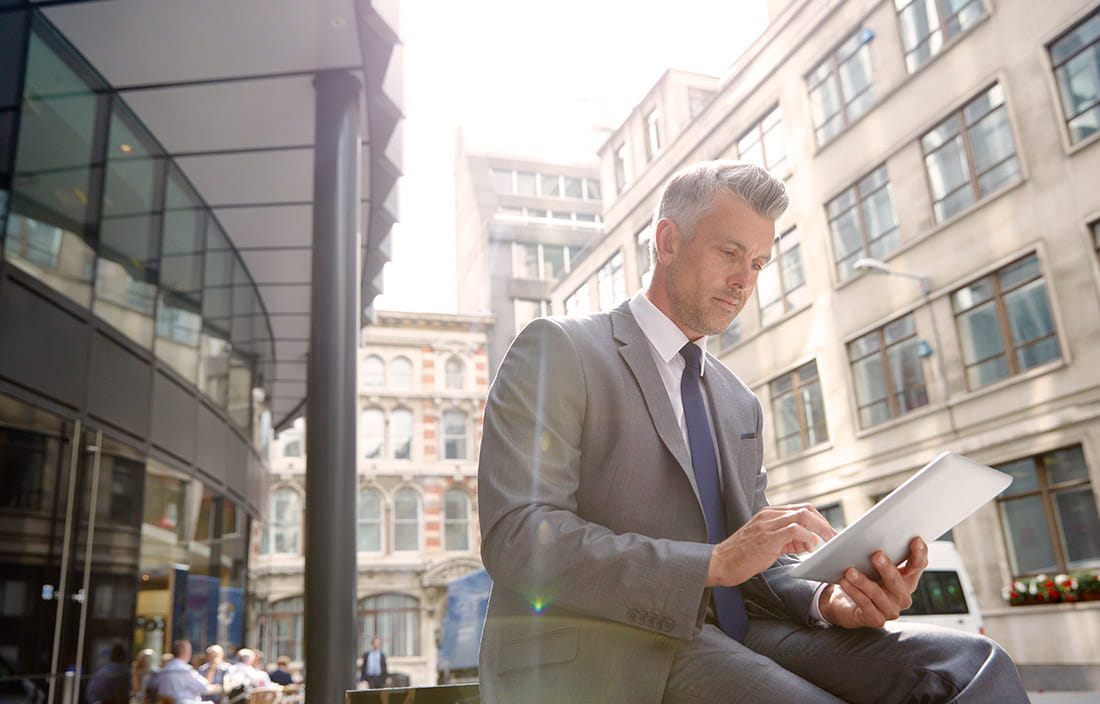 With the 2019 year-end tax-planning season ramping up, many companies are still grappling with areas of complexity and confusion introduced by the landmark U.S. Tax Cuts and Jobs Act of 2017 (TCJA). The good news is that some of the fog surrounding key parts of the TCJA have been lifted as a result of new rules issued in the past year and as the IRS drips out additional guidance. The bad news is that in two important areas, the rules have been clarified in a way that is likely to lead to a bigger-than-expected tax bill for a lot of businesses.

Meanwhile, there are many areas where accounting departments are struggling against the clock to interpret the meaning and implications as best they can. One cornerstone of the TCJA that has become significantly clearer is the limit on interest-expense deductions that companies can take. Meant as a way to offset the steep reduction in the corporate tax rate, the law stipulates that companies can only deduct interest expenses up to 30 percent of their tax-basis earnings before interest, depreciation and amortization.