Multinational businesses need to consider the tax impact of the CARES Act changes to net operating losses, business interest deductions, and qualified improvement property. Here’s what you need to know. 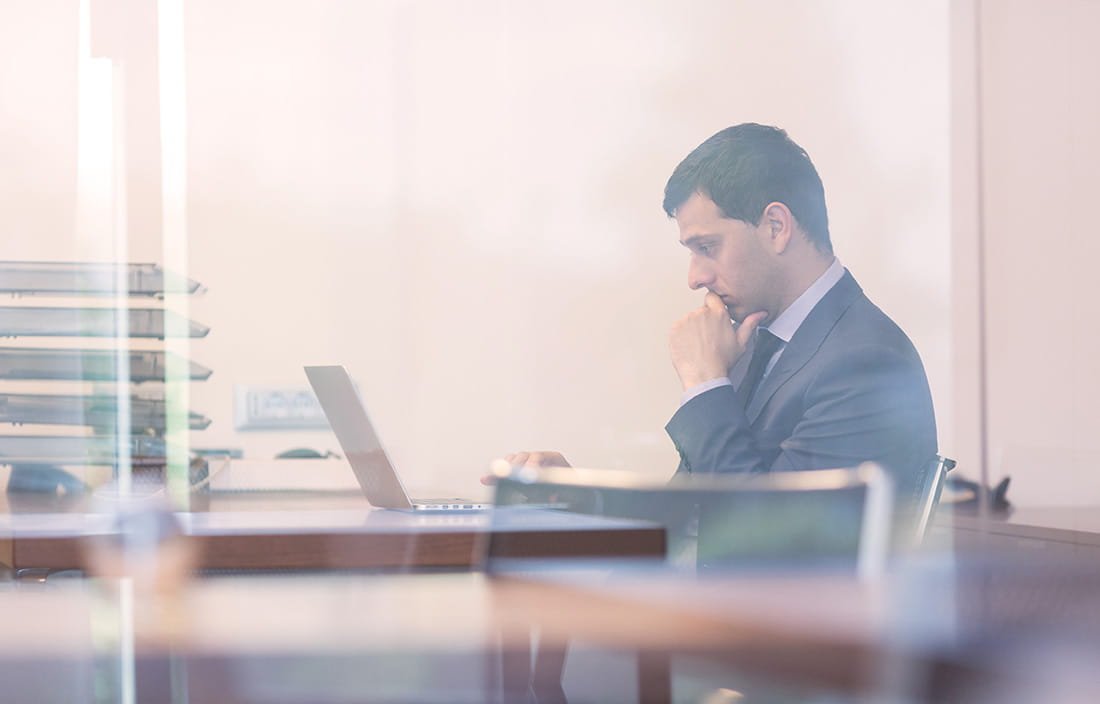 In response to the COVID-19 pandemic and its economic impact on the global economy, Congress passed the Coronavirus Aid, Relief, and Economic Security (CARES) Act. Among its various provisions that provide aid to individuals and businesses, the CARES Act includes key modifications to several Tax Cuts and Jobs Act (TCJA) provisions that affected U.S. taxation of multinational businesses. These changes have important implications for taxpayers in the current year and during prior tax periods.

The CARES Act changes to TCJA provisions include:

The CARES Act created an optional five-year carryback period for post-2017 tax-year NOLs occurring in 2018, 2019, or 2020. A taxpayer may elect to carry back an NOL to offset income earned during the previous five tax years. The carryback must be used completely for all available tax years when there is income available to offset, although a taxpayer can skip applying the carryback in a year that includes Section 965 transition tax on repatriated foreign earnings. Because these carrybacks can interact with certain other tax attributes of a multinational, such as the transition tax and foreign tax credits (FTCs), businesses that have reported other attributes in the five years prior to the NOL being carried back will need to do some extra planning and modeling.

An NOL carryback into prior years must first be deducted against income from the same source before it can be used to offset other income. In other words, NOL carrybacks must be identified with the source (U.S. or foreign) that created them. If a U.S.-sourced NOL is carried back into prior years, it must first be applied to offset any domestic income before it can be used to offset foreign income. By using the U.S.- sourced NOL to offset foreign income, an overall domestic loss (ODL) may be either created or increased. This ODL would be applied to a post-TCJA tax year based on current transition rules.

Interactions with other provisions

Any business that is considering carrying an NOL back to prior years needs to understand the ripple effect that it will have on other items that were reported on those returns. Changes in taxable income will flow through into calculations of various credits and deductions that may be based on or limited by taxable income. Some of the key provisions that can be affected when a U.S.-based multinational carries back an NOL include:

Due to the significant interaction between tax attributes like these and the impact that an NOL carryback may have on previously filed returns, affected businesses should consult with their tax advisors to fully model out the effect of any prospective changes before filing for the optional five-year post-2017 NOL carryback.

The CARES Act includes a temporary increase to the business interest limitation put in place by the TCJA. Under the CARES Act, the adjusted taxable income limitation (ATI) on business interest deductions is increased from 30 to 50% for the 2019 and 2020 tax years. (Domestic and foreign partnerships are subject to a specialized limitation calculation.) Treasury has made clear that these limitations apply to domestic taxpayers as well as controlled foreign corporations (CFCs), and nothing in the CARES Act indicates that these changes don’t apply to CFCs. So, while there’s no specific statement on the issue, there is reason to believe that these latest modifications will apply to both groups as well.

A taxpayer considering the use of the higher interest limit in the CARES Act should model out the effect that the increased limitation may have on other tax attributes. For example, if the interest deductions are base erosion payments, a reduction to regular tax liability may be offset by an increase in BEAT liability. The effect of this offset is that any interest deductions that would normally carry forward to subsequent years might be lost.

The CARES Act includes a technical amendment to make qualified improvement property (QIP) eligible for bonus deprecation. QIP is defined as a taxpayer’s improvements to the interior of a non-residential building placed in service after the building’s initial placed-in-service date, excluding elevators, escalators, building enlargement, or internal structural framework. Improvements that were made to a property by a party other than the taxpayer aren’t considered QIP. The TCJA erroneously excluded QIP from the list of 15-year property eligible for bonus depreciation. This technical amendment also updated the ADS life for QIP to be 20 years instead of the original 40 years included in the TCJA.

These corrections to QIP are important because they may affect a CFC’s tested income and qualified business asset investment for GILTI and FDII. This technical correction applies to assets placed in service in 2018 and can be made either on an amended return or as an accounting method change in 2019 or 2020. Modeling will be helpful to determine which approach (amending or a method change) is optimal.

As noted, all of these changes have potential ripple effects throughout a business’s or individual’s tax return. It’s critical to work with your tax advisor to thoroughly evaluate the impact that any of these new elections might have on past, present, and future tax returns. For additional information, please contact your Plante Moran advisor.