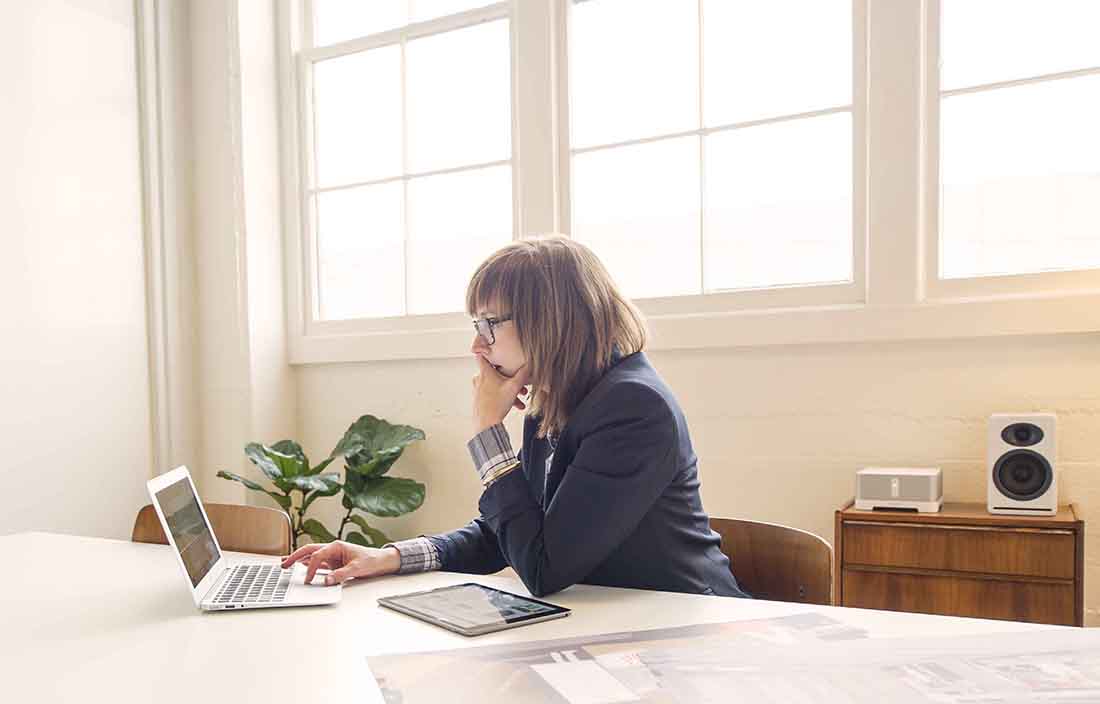 Prior to the enactment of the Tax Cuts and Jobs Act of 2017 (TCJA), Revenue Ruling 91-32 provided how the IRS would tax transfers of partnership interests by non-U.S. partners. However, in July 2017, the Tax Court in Grecian Magnesite Mining Industrial & Shipping Co. SA v. Commissioner rejected the IRS’s position and held that foreign partners could only be taxed on the portion of the sale attributed to the non-U.S. partner’s indirect interest in U.S. real property.

As a response to this decision, in order to allow the taxation of transfers of partnership interests by non-U.S. persons, Congress introduced Section 864(c)(8) as a part of the TCJA. This subjects the “effectively connected” gain on transfers of partnership interests by foreign individuals and foreign corporations to U.S. tax and provides a statutory framework to calculate the taxable amount. The effectively connected gain is the portion of the foreign partner’s gain on disposal of the partnership interest connected with the conduct of a U.S. trade or business. In conjunction with the enactment of Sec. 864(c)(8) allowing taxation in these cases, a withholding tax requirement was introduced under Sec. 1446(f), which imposes a 10% withholding tax on the transfer of a partnership interest by a non-resident partner.

Sec. 864(c)(8) and the corresponding regulations require detailed notifications by the foreign transferor and the U.S. partnership.

As mentioned previously, Sec. 1446(f) was also introduced by Congress as part of the TCJA. Sec. 1446(f) institutes an income tax-withholding requirement that accompanies the effectively connected gain calculated under Sec. 864(c)(8). Generally, under Sec. 1446(f), a transferee of a partnership interest is required to deduct and withhold 10% of the amount realized on the transfer.

Exceptions to the general rule on withholding

In general, the 10% withholding applies to the amount realized on the transfer of the partnership interest. The regulations provide for an adjustment to withholding amount in the following circumstances:

If you have any questions about these final regulations and how they could affect you, please contact your Plante Moran advisor. 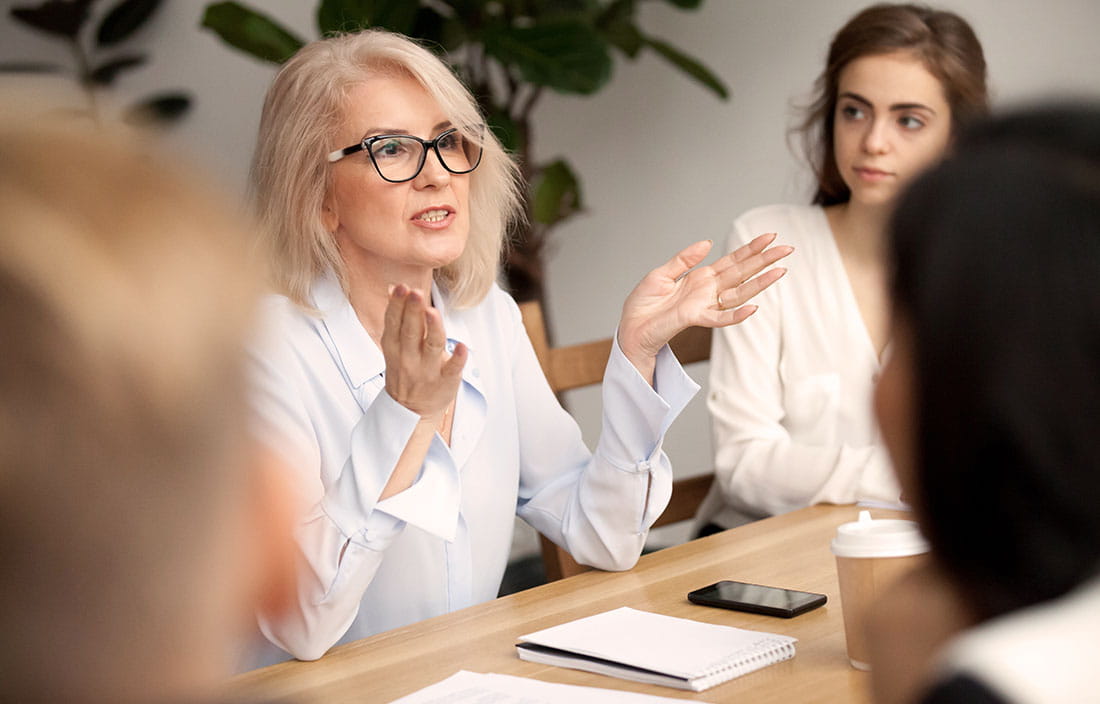