How can plan sponsors find and correct late deposits to their retirement plans?

Plan sponsors who fail to meet deposit timing requirements for employee deferrals and loan repayments to retirement plans may be subject to additional taxes. Here’s what you need to know about finding and correcting this potentially expensive problem. 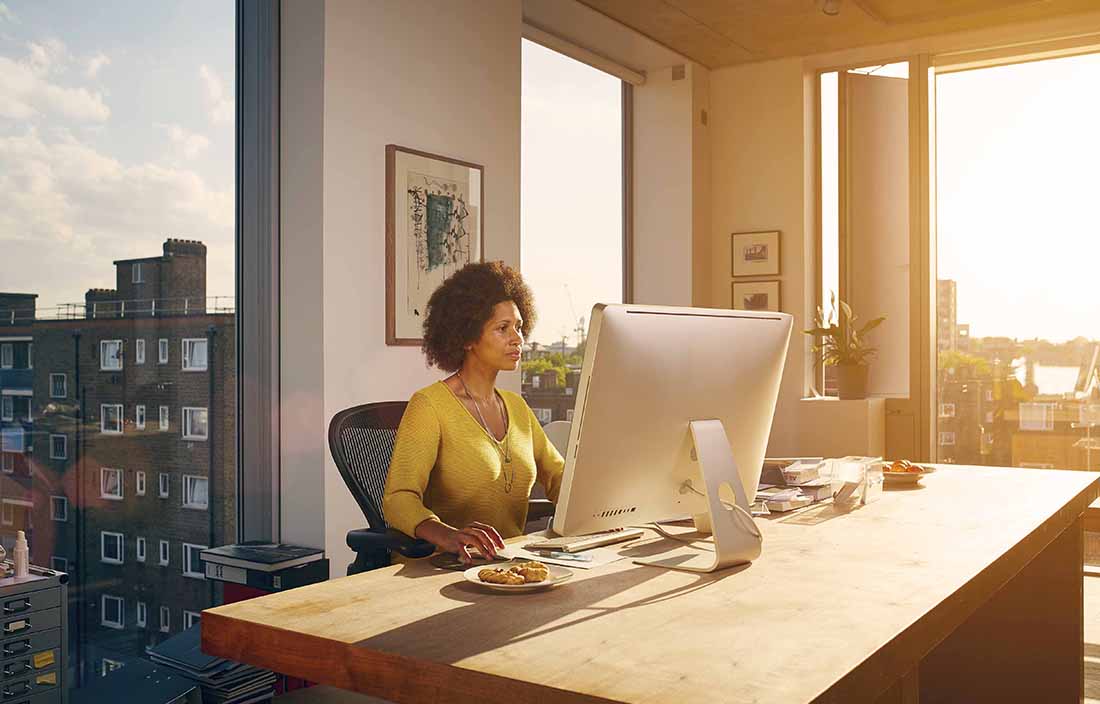 Retirement plans form an integral component of the total rewards package used to attract top talent; however, administering these plans can be challenging. Errors can result in unexpected penalties or over/underpayments of benefits. A qualified retirement plan is governed by strict rules and is subject to oversight from both the Internal Revenue Service (IRS) and Department of Labor (DOL).

One particular rule applicable to 401(k) plans relates to when participant contributions are considered to become plan assets. If a plan sponsor doesn’t deposit the participant contributions within the prescribed time frame, the law treats those withheld amounts as “loans” from the plan to the plan sponsor. Such loans are considered prohibited transactions under the IRS and ERISA rules. The fines, interest, and other penalties related to late and/or incomplete deposits can accumulate quickly for a plan sponsor. The good news is that if errors do occur, programs exist to assist plan sponsors with correcting them.

The good news is that if errors do occur, programs exist to assist plan sponsors with correcting them.

How to identify late deposits

Regardless of plan size, the plan sponsor should perform a thorough analysis of payroll information, comparing it to the retirement plan trust deposit records to confirm that each deposit was calculated correctly and deposited “timely.” It’s common for plan sponsors to engage an outside party to perform such an analysis in order to have an independent set of eyes involved in the process.

If late deposits are identified, the plan sponsor must take the following steps to correct the error:

While making participants whole is the first step in correcting the error, the following filings correct the late contribution prohibited transactions with the IRS and DOL:

If you have questions about your business’s retirement plan compliance, it’s best to resolve them before the IRS or DOL contacts you about potential problems. If you would like to learn more about how to resolve potential issues caused by late contributions to retirement plans, please contact a Plante Moran employee benefits consultant.

If you have questions about your business’s retirement plan compliance, it’s best to resolve them before the IRS or DOL contacts you about potential problems. 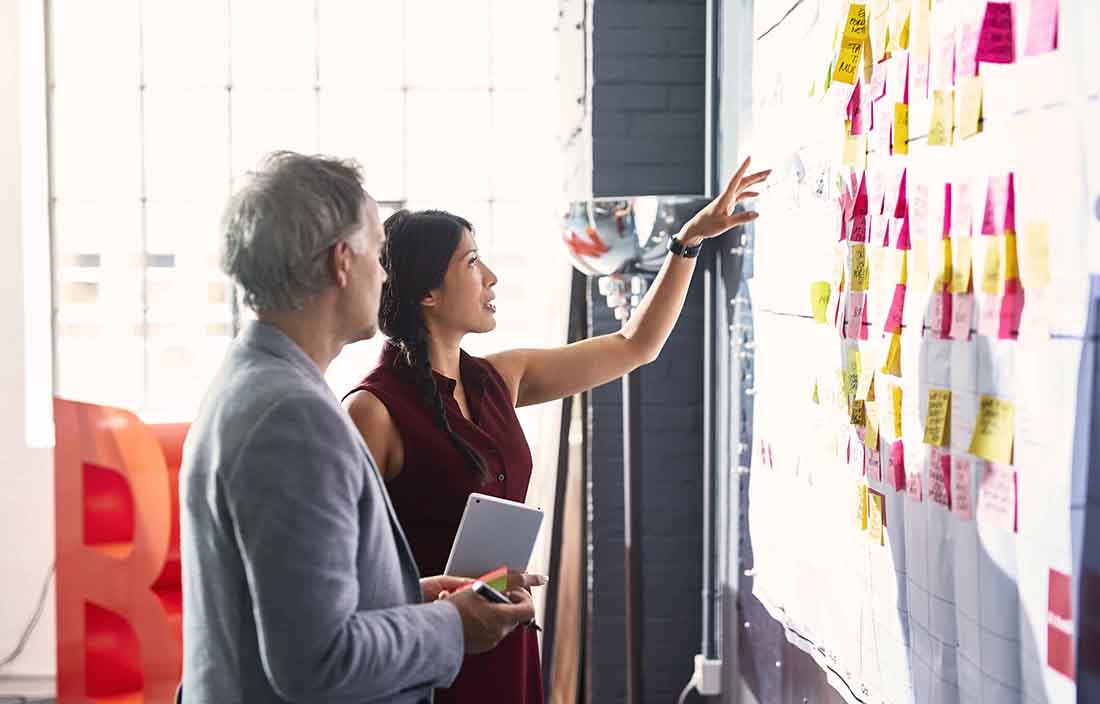 Is your company getting the most from its retirement plan design? 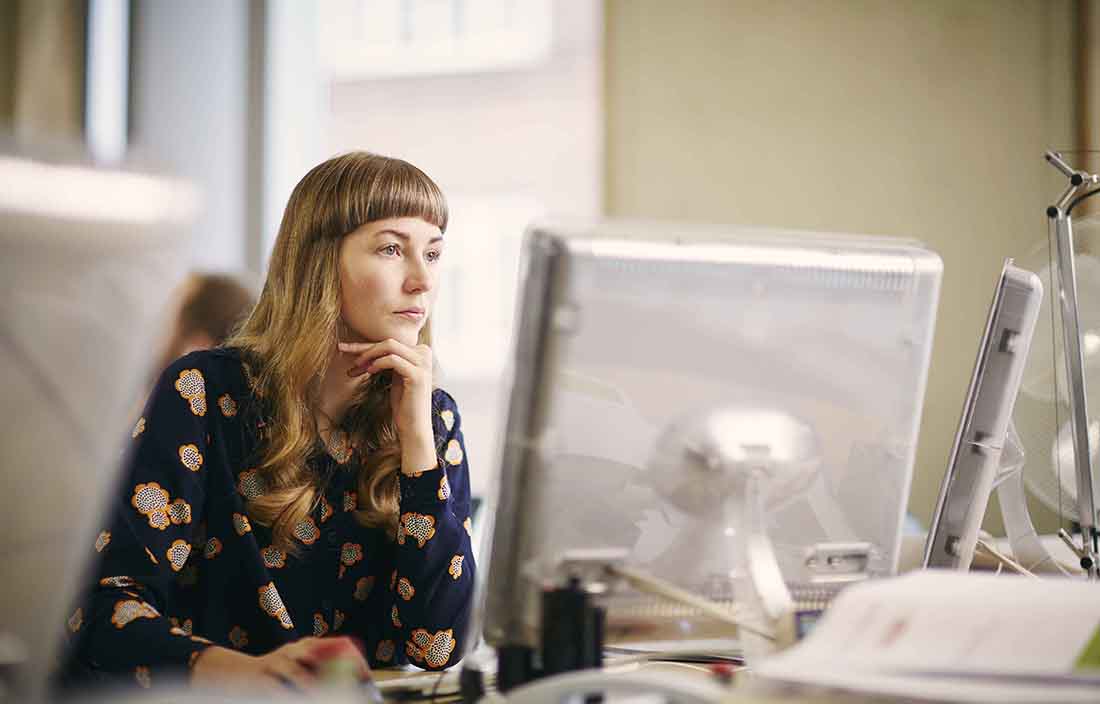 How to identify and correct common retirement plan mistakes