Illinois enacts several significant tax changes, which will impact a wide range of taxpayers. With additional legislation awaiting the governor’s signature, more change is on the horizon. 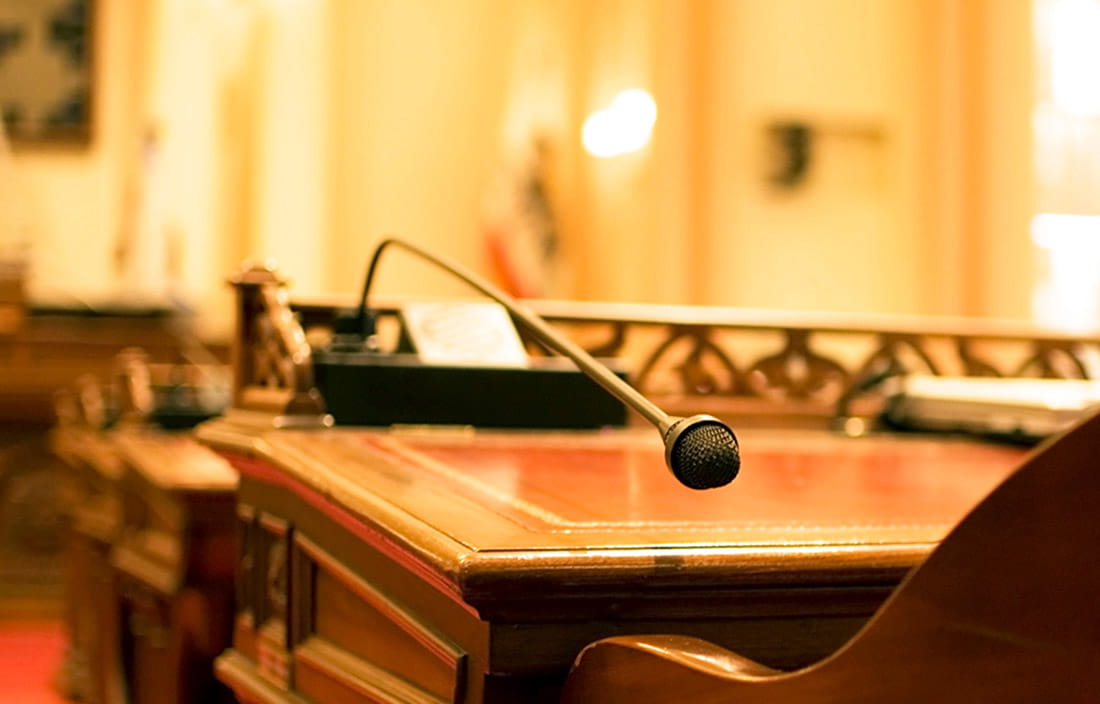 In what is shaping up to be an active year, Illinois Governor Pritzker signed Senate Bill 2017, the FY22 Budget Implementation Act, into law on June 17, 2021. The newly enacted tax provisions made the following changes that will significantly impact a wide range of taxpayers:

The enacted tax legislation and the pending law changes are described in more detail in the below sections. Plante Moran’s SALT team will continue to monitor the outstanding tax bills, and will update this SALT alert if and when the governor signs the remaining tax bills.

The bill contains several modifications related to foreign income. For taxable years ending on or after June 30, 2021, corporate taxpayers are required to add back the deduction allowed under IRC Sec. 250(a)(1)(B)(i), commonly referred to as the GILTI deduction. Additionally, taxpayers are required to add back federal dividend received deductions under IRC Sec. 243(e) and Sec. 245A(a). Note that Illinois disallowed the federal income tax deduction for foreign-derived intangible income (FDII) starting with tax years beginning after Dec. 31, 2018.

While these changes will increase the Illinois starting point of federal taxable income, the state hasn’t changed the subtraction provided for income included under IRC Sec. 951 through 965. As such, many taxpayers will likely end up in a similar, if not the same, spot as they would have prior to these legislative changes.

Illinois changed the definition of “dividend” for purposes of the Illinois dividends received deduction. No longer included for taxable years ending on or after June 30, 2021, is income treated as a dividend under IRC Sec. 1248. Under IRC Sec. 1248, a taxpayer may be required to recharacterize a portion of their gain from the sale of a foreign corporation from capital gain to dividends, to the extent of untaxed earnings and profits in the foreign corporation. However, this change doesn’t apply to dividends for which a deduction is allowed under IRC Sec. 245(a).

Senate Bill 2017 eliminates the phase out of the franchise tax while retaining the current $1,000 tax liability offset (i.e., tax is paid on the excess of a $1,000 liability). Pursuant to Senate Bill 689, passed in the spring of 2019, the Illinois franchise tax was set to gradually phase out starting 2020 with complete elimination for taxes due and payable after Dec. 31, 2023.

Extension of sunset dates for credits

The following credits that were set to expire after 2021 have been extended to 2026:

Senate Bill 2531 would allow partnerships, except publicly traded partnerships, and S corporations an annual election to pay a 4.95% income tax for tax years ending on or after Dec. 31, 2021, and beginning prior to Jan. 1, 2026. Tiered pass-through entity structures are also eligible for the election to pay taxes at various levels within the structure.

The intended purpose of the election is to allow individuals a federal individual income tax deduction for state taxes that are otherwise subject to the federal itemized deduction limitation of $10,000.

Eligible entities that make the election will generally compute tax in the same manner as replacement tax, except they aren’t allowed the standard exemption, net operating loss carryforward deduction, and the subtraction for owners that are themselves subject to replacement tax or are exempt organizations. Further, partnerships aren’t allowed the deduction for reasonable compensation or personal service income. This provides similar treatment between the pass-through entity income tax and the individual income tax, since individuals are generally not allowed these deductions in computing Illinois income tax.

Extension of statute of limitations on refund claims 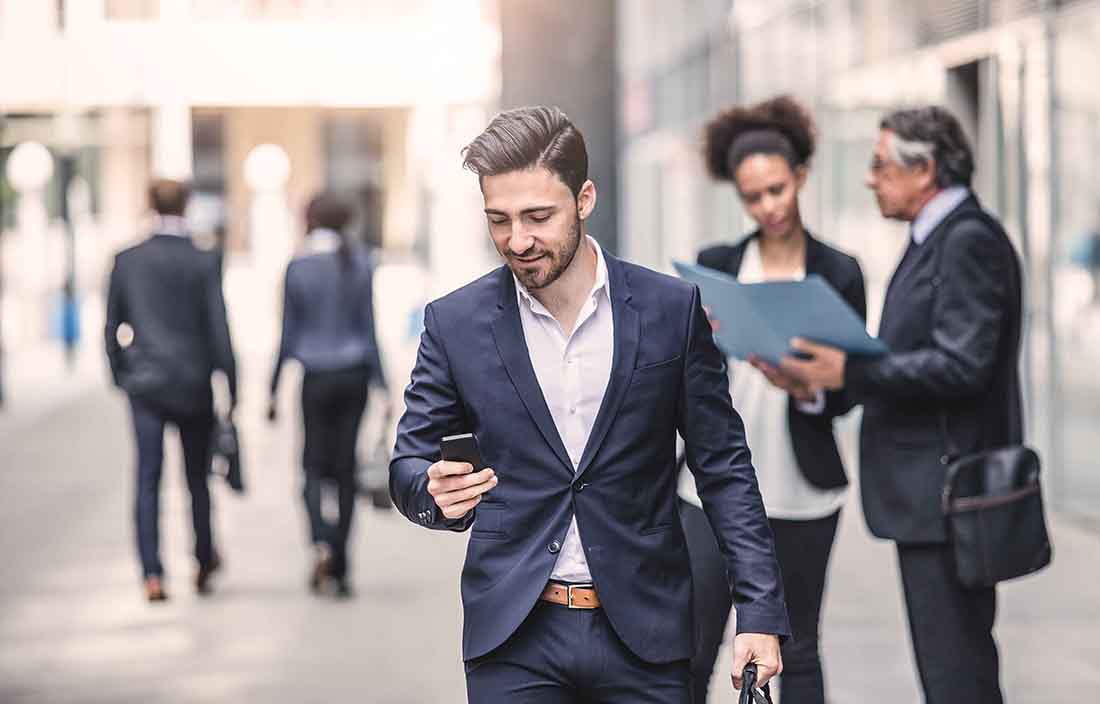 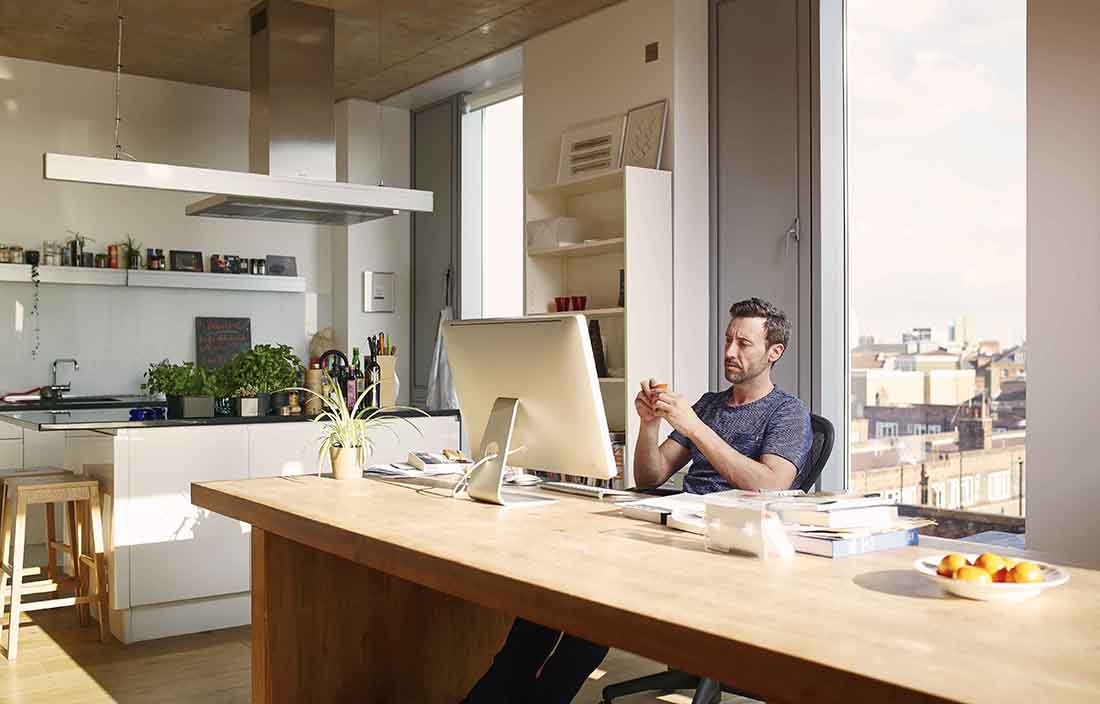 State and local tax advisor: May 2021 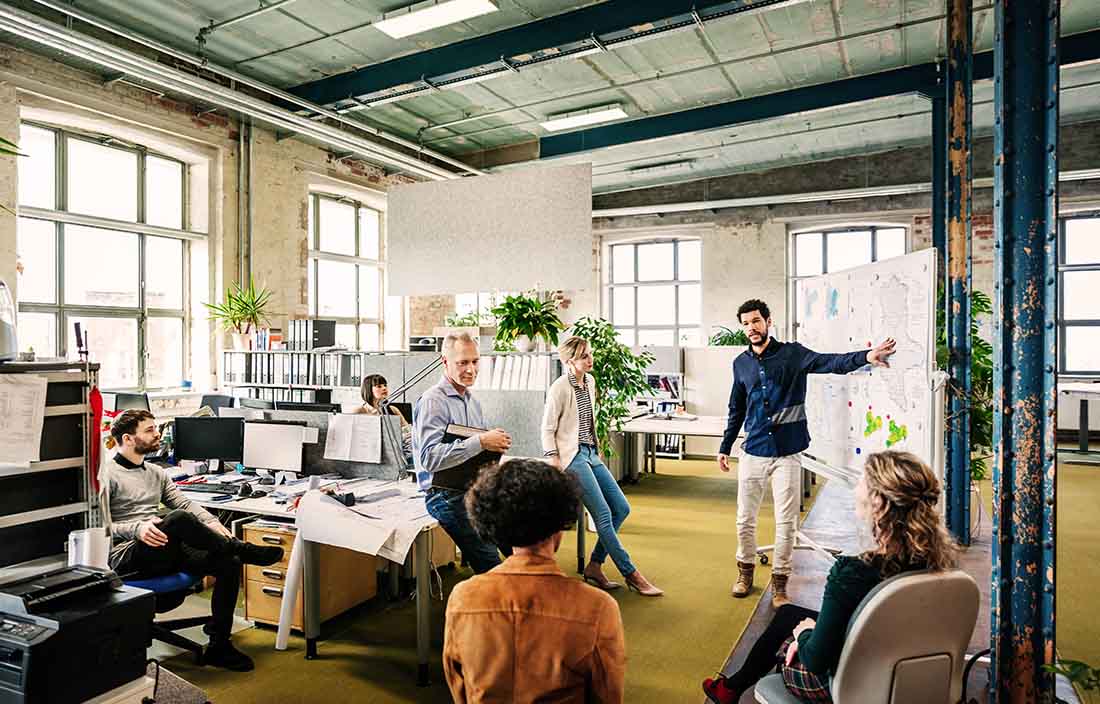