Legislation in many states — supported by IRS guidance — is creating a new tax treatment for pass-through entities that may allow some owners to bypass federal limits on deductibility of state taxes. Learn more about this developing situation. 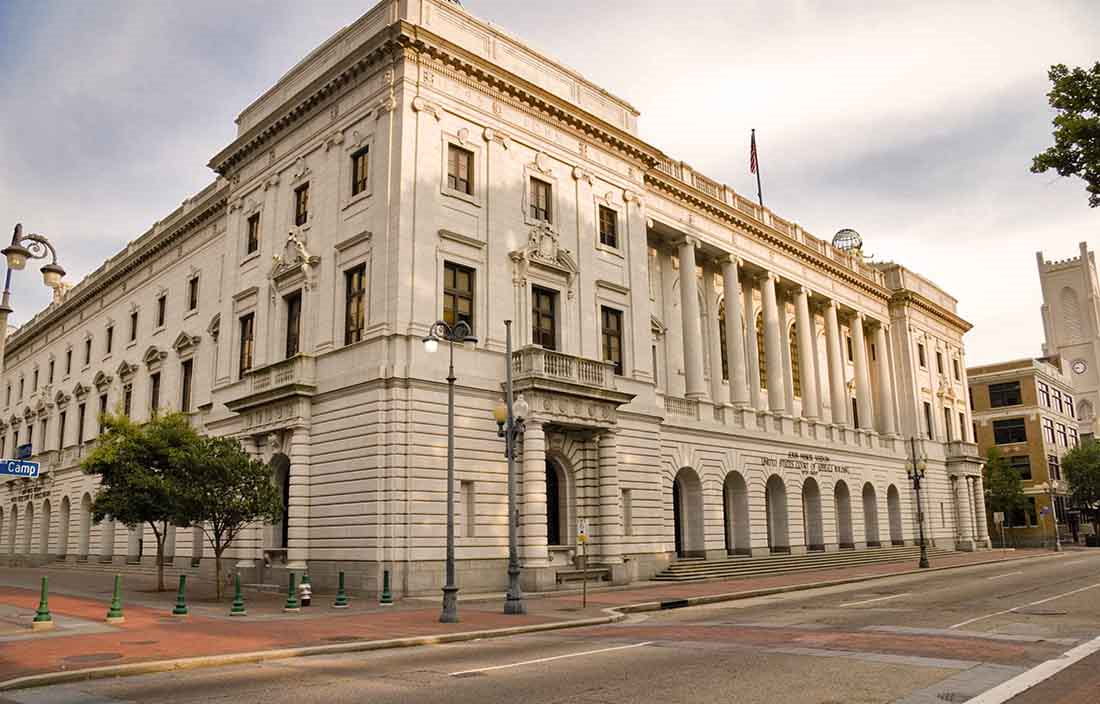 The federal Tax Cuts and Jobs Act (TCJA) currently limits the deductibility of state and local taxes (SALT) paid by individuals to $10,000 per year. The $10,000 limit on SALT has significantly curtailed the itemized deductions of many taxpayers, particularly those with business income from pass-through entities (PTE) who generally pay state tax on that income at the individual level. Since the passage of the TCJA, states have been exploring alternatives to allow individuals a partial or full deduction for SALT paid if otherwise limited. One way states have accomplished this goal is by allowing PTEs, such as partnerships and S corporations, to pay the tax at the entity level as opposed to the individual level.

The IRS issued guidance (Notice 2020-75) that seems to confirm a PTE’s ability to deduct certain entity-level state income taxes from the federal taxable income that it passes through to its owners. As a result, many states have passed or have legislation pending that allows a PTE’s owners to elect to pay tax at the entity level (PTET). If an election is made, individual owners of PTEs can effectively qualify for full SALT deductibility at the federal level and therefore avoid the $10,000 limitation imposed by the TCJA.

Many states have passed or have legislation pending that allows a PTE’s owners to elect to pay tax at the entity level (PTET).

Because the federal limit on SALT deductibility only applies to individuals, the PTE pays the tax at the entity level and treats it as an expense that it deducts from the income earned by the partners or shareholders. Most states, including California, Colorado, Illinois, Michigan, and New York, have enacted tax regimes or have legislation pending that’s intended to shift the burden of the income tax liability from the individual owners to the PTE to avoid the $10,000 SALT limitation. The AICPA has a complete list of states that have allowed or are considering PTE elections.

Timing of PTET elections can vary

The federal tax advantages for the individual owners aren’t the only consideration when determining whether to make a PTET election, though. Taxpayers may be subject to different treatment depending on whether the PTE files on a cash or accrual basis. Also, whether a state’s PTET election is made during the tax year or in a subsequent year, such as the date that the PTE files its state tax return, could impact the federal deduction. These differences may impact the tax year in which the tax paid by PTE is deductible when computing its owners’ federal taxable income and must be considered in determining the impact of a PTET election.

The federal tax advantages for the individual owners aren’t the only consideration when determining whether to make a PTET election, though.

Many questions still remain about PTET

Although various states passed legislation allowing for PTET elections, states have issued limited guidance, and what has been issued still leaves questions unanswered. Based on the IRS notice’s description of the types of state tax payments that will qualify, it’s possible that some existing state PTET laws will result in taxes that won’t be deductible at the federal level.

When it comes to state taxes, the rules and regulations tend to differ and therefore the tax consequences of a PTET election could vary significantly depending on the state in which it’s made and the taxpayer’s individual circumstances. Each state’s rules need to be thoroughly reviewed to determine if a PTE is eligible to make the election as these requirements vary by state in addition to other factors. For instance: Does an election negatively impact a PTE owner’s overall tax liability? Are there limitations contained within the statutes as to how credits for PTET can be claimed in the owner’s resident state as well as limitations on the ability to claim credits for PTET paid to other states? Situations may exist where one partner receives a larger tax benefit compared to others. If an election is made, owners should consider whether there is a need to revise partnership agreements or other legal documents.

Additionally, the entity-level tax rate in many states is higher than the individual tax rate. These rate differences must be considered in determining if there is a material difference in the amount of state tax due if such elections are made. Taxpayers that have PTE income subject to tax in affected states will need to work closely with their tax advisors to determine how to apply the most recent guidance available to their specific facts and circumstances.

We anticipate that additional states will adopt similar legislation to provide PTEs an election to pay state income tax in lieu of owners paying the tax, especially since these laws are designed to have no negative impact on state revenue. In addition to new laws, it’s likely that those states that have already enacted PTET elections will provide administrative guidance on how to apply the rules.

Many questions remain, including:

If you have any questions about the effect of this notice or a state’s PTET election on income that you receive from a PTE, please contact your Plante Moran advisor. 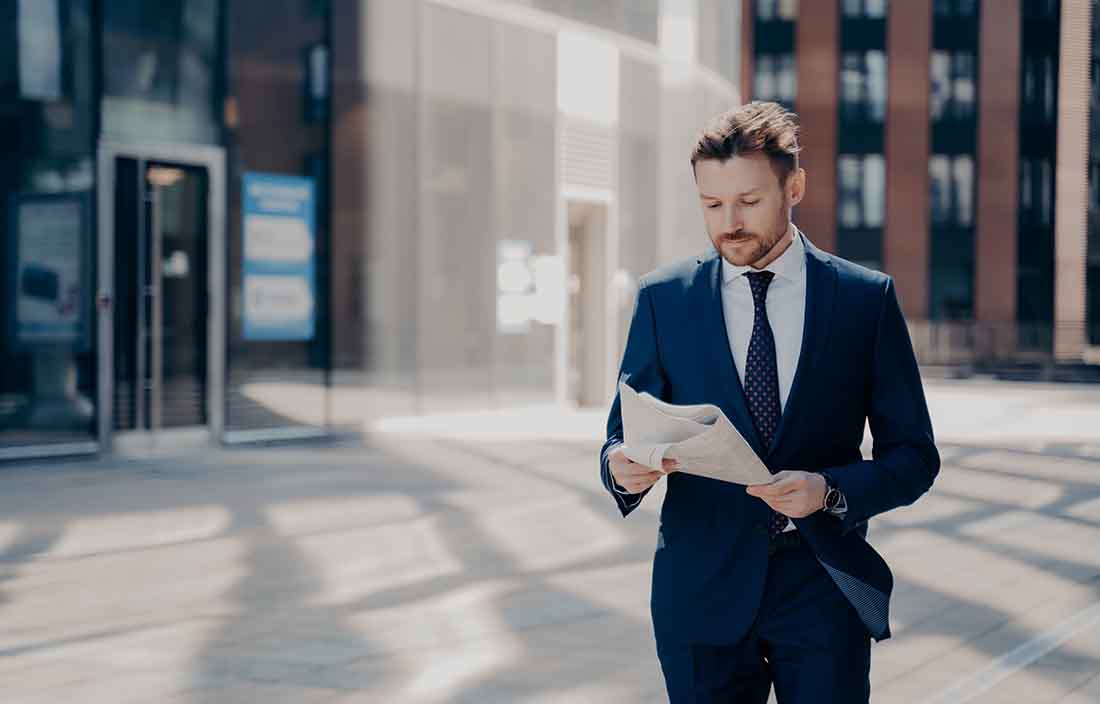 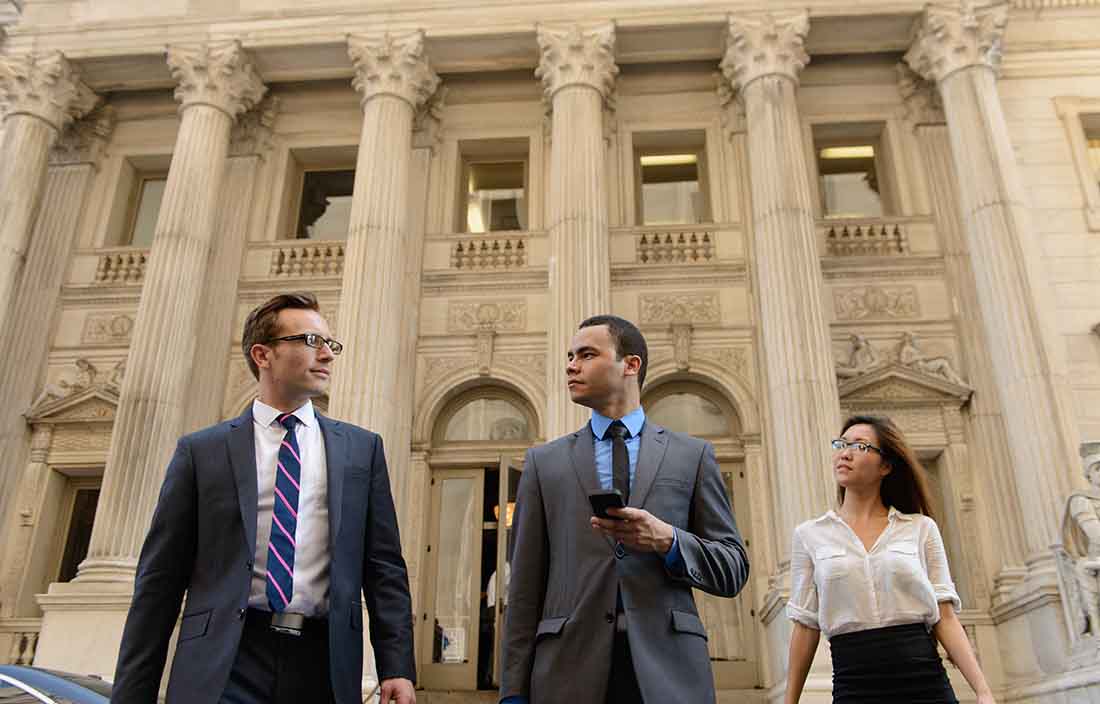