IRS response to Trump: Nothing prevents taxpayers from showing their own return 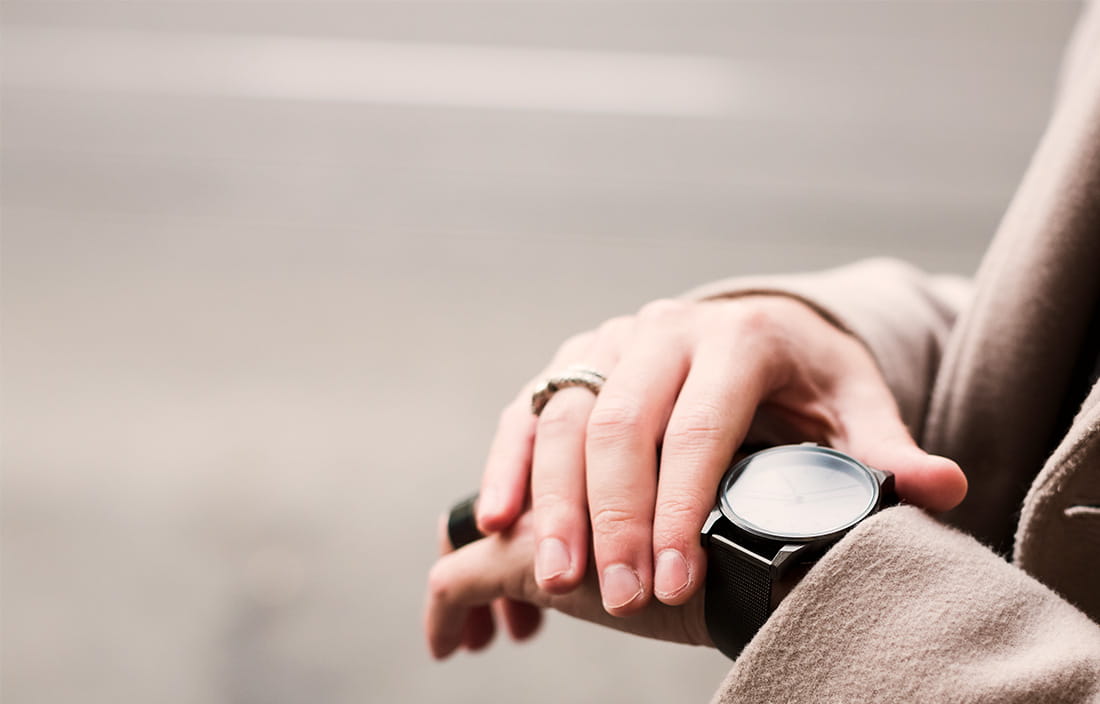 Donald Trump's claim that he can't release his tax records because they're being audited by the Internal Revenue Service doesn't hold up, the agency said Friday.

During Thursday night's final GOP debate before Super Tuesday, when numerous states hold their primaries, the real estate developer and Republican presidential front-runner was pressed on releasing his tax returns.

"I will absolutely give my return, but I'm being audited now for two or three years, so I can't do it until the audit is finished, obviously, and I think people would understand that," Trump said.

The IRS, however, said in a statement Friday that, although federal privacy rules prohibit the agency from discussing individual tax matters, "nothing prevents individuals from sharing their own tax information." 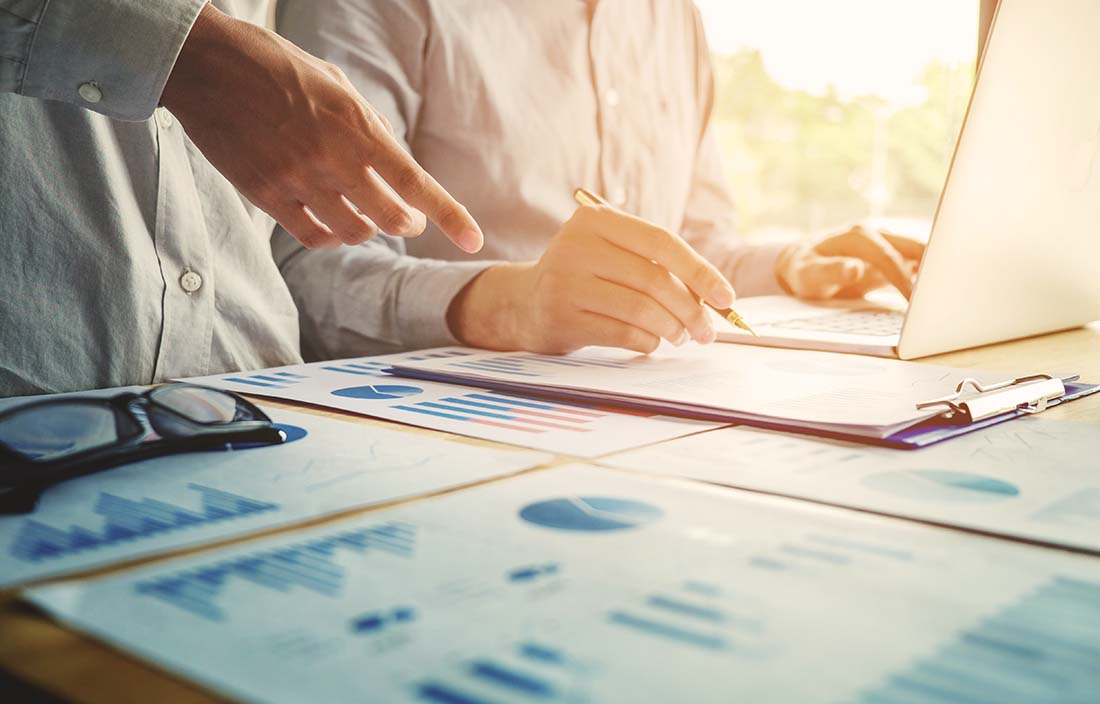 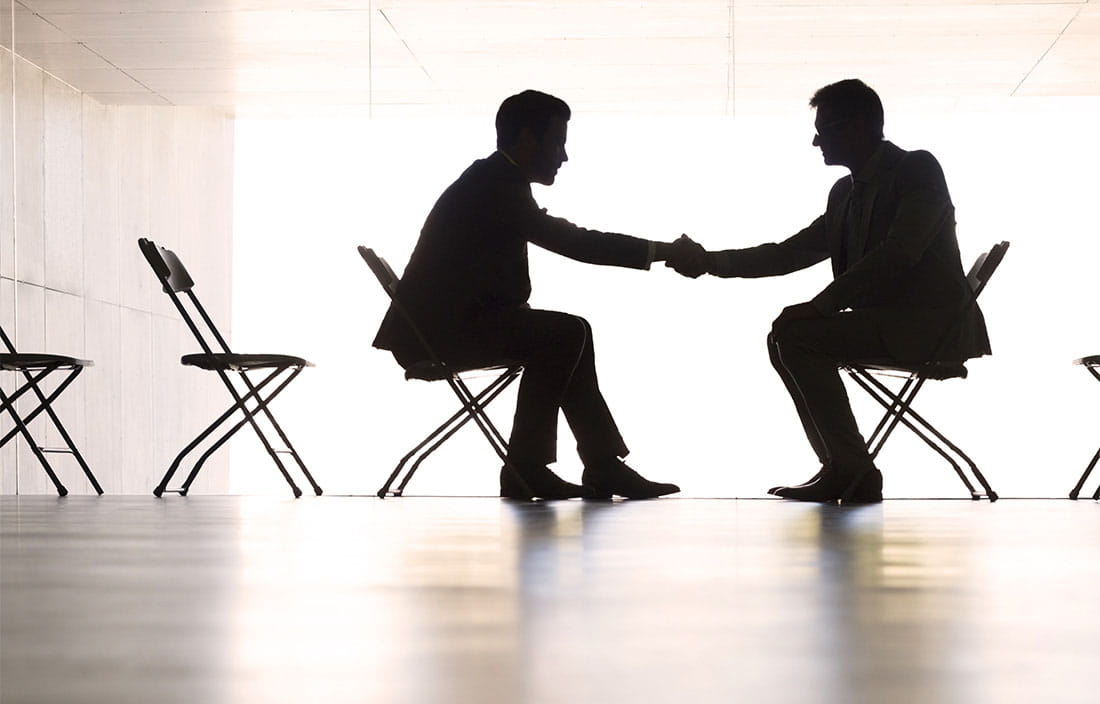