The scenario: A small-business owner in Michigan, close to but not necessarily at retirement age, meets with a financial adviser to consider selling the company. He decides to move to Florida — in part for the climate and in part because the Sunshine State has no income tax — and buy a condo with the tax savings.

And he says he has seen it happen three times in roughly eight years, by former members of the board of the Small Business Association of Michigan, of which he is president and CEO. 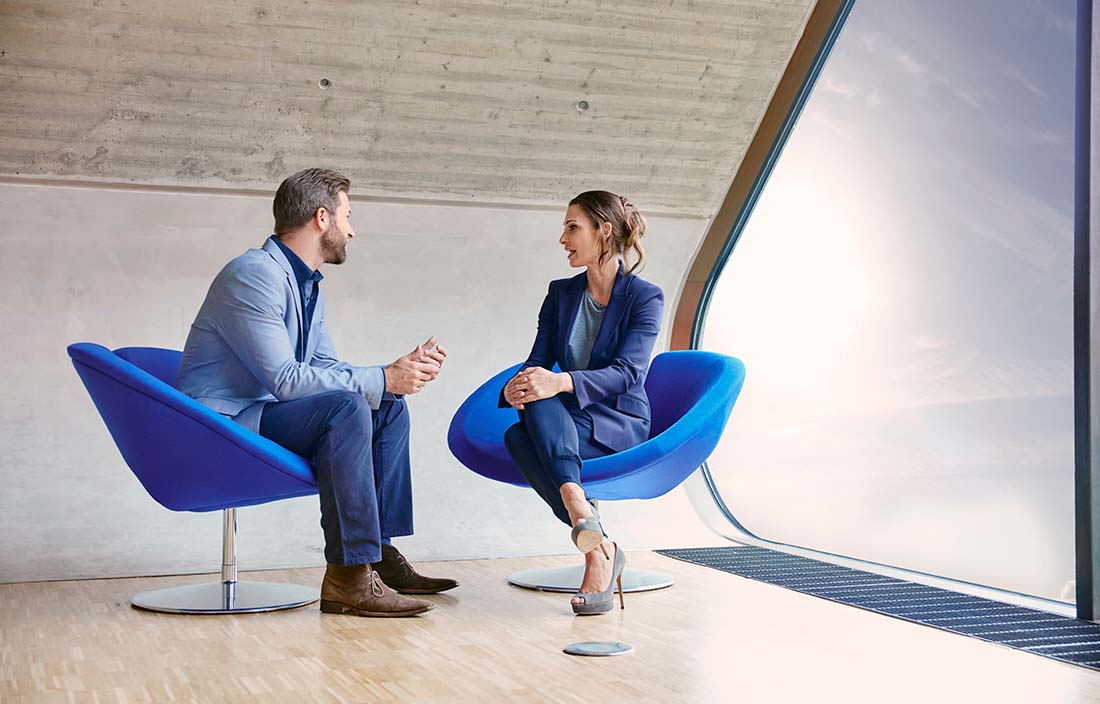 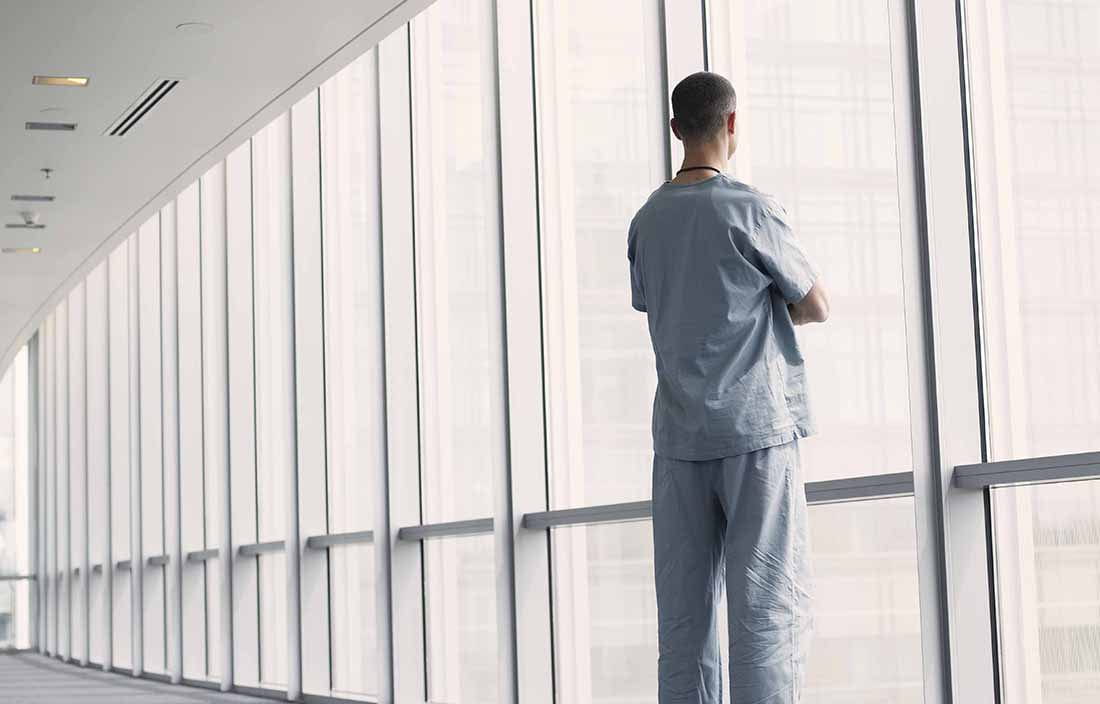 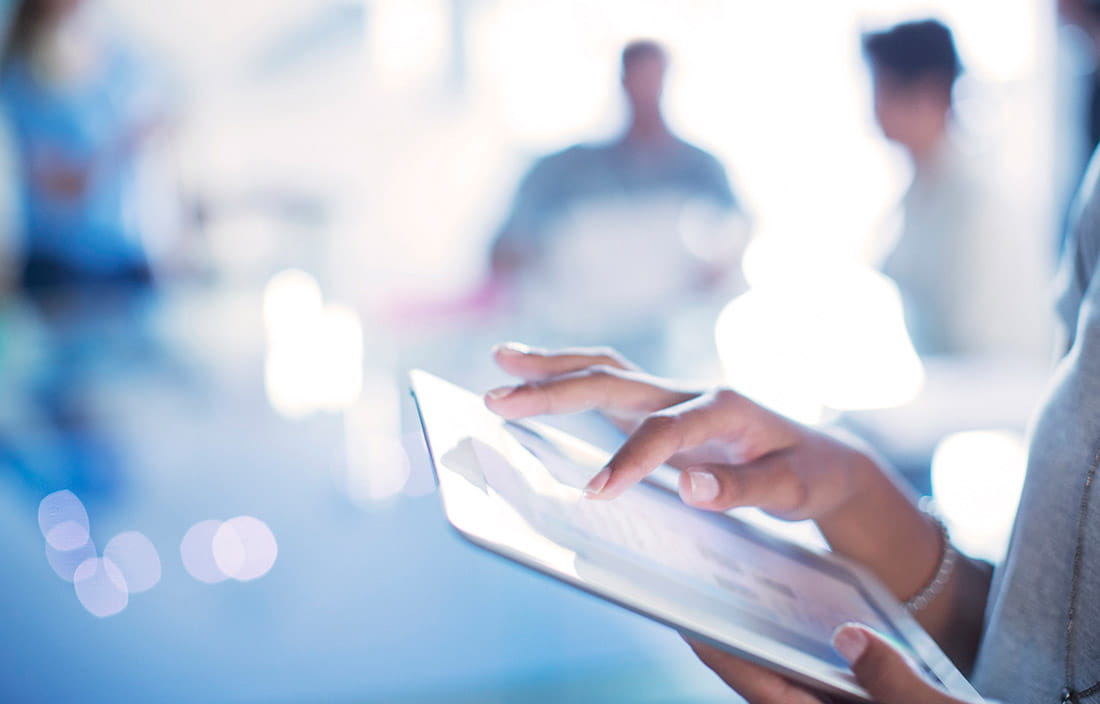