In The News 2 min read
Plante Moran's Employee Benefits Consulting practice leader Joe Rankin writes for ACG's Middle Market Growth about the mistakes that can be made in pricing pension benefits liabilities in a merger. 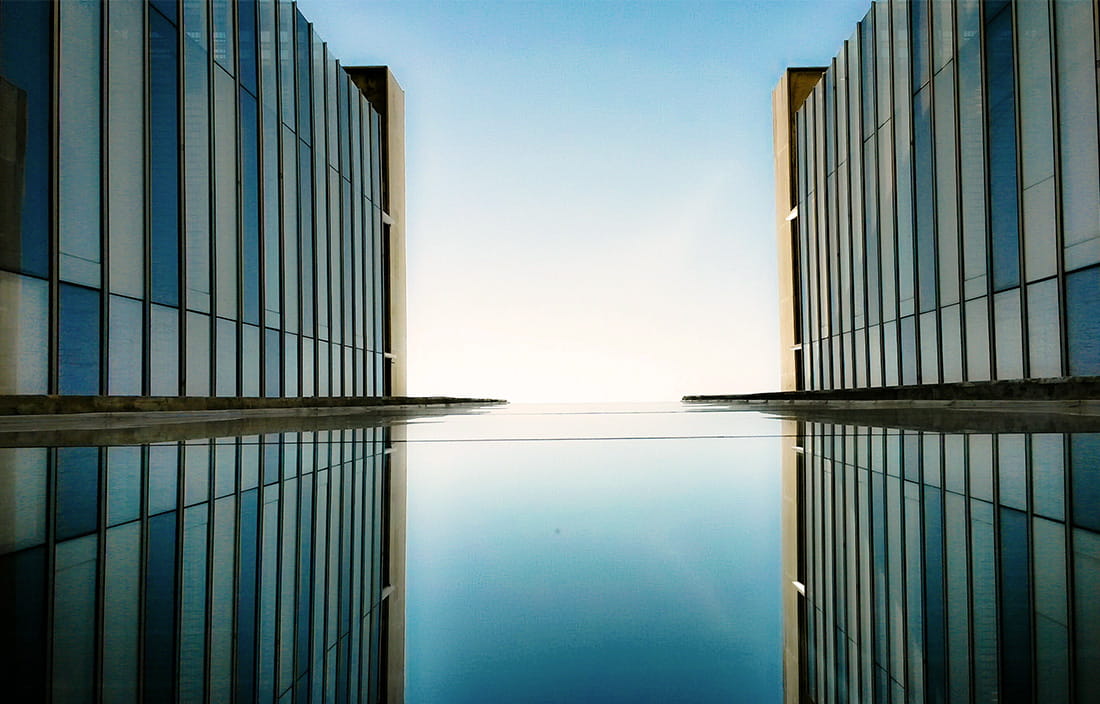 Many middle-market dealmakers are pushing for transactions to close sooner rather than later, fearful that any economic upset could shut the window of M&A opportunity against a turbulent election cycle and other volatile trends. Still, buyers should remember that when stretching to get a deal closed, it’s always worth taking the time to get the details right or regret the consequences for years to come.

That’s especially true when accurately assessing liabilities associated with employee benefits. Too frequently accountants and lawyers using financial statements to prepare for an acquisition or merger rely on the liability numbers recorded for convenience under AICPA guidance. However, these figures often bear little relation to the potential real-world liabilities of the plan.

Ascertaining the best representation of a company’s benefits obligations typically leads to a very different purchase price, often reducing the initial sticker price significantly. In one case, an international manufacturing concern was put up for sale at a price of $2 billion, but due diligence revealed that actuaries had miscalculated post-retirement healthcare liabilities to the tune of $140 million (on an FASB basis). The miscalculation was closer to $500 million using more realistic discounted cash flow projections. In the end, the deal closed at a final purchase price below $1 billion.

Firms considering mergers should watch out for these common missteps:

Correctly pricing benefits liabilities is vital to completing any deal at the right purchase price. Once a transaction closes, the acquiring company is stuck with legacy liabilities and will have to pay out, whether the transaction value adequately covered the underlying obligations or not. Cutting benefits is rarely an option because that could prompt an employee exodus, undermining the value of the deal. 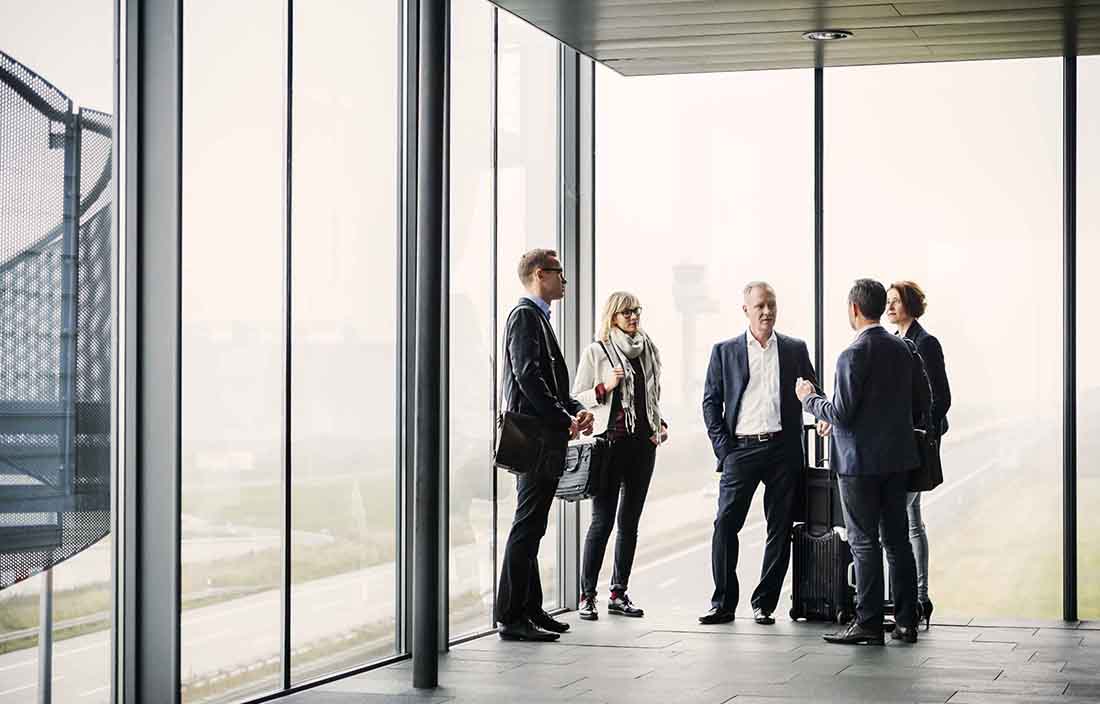 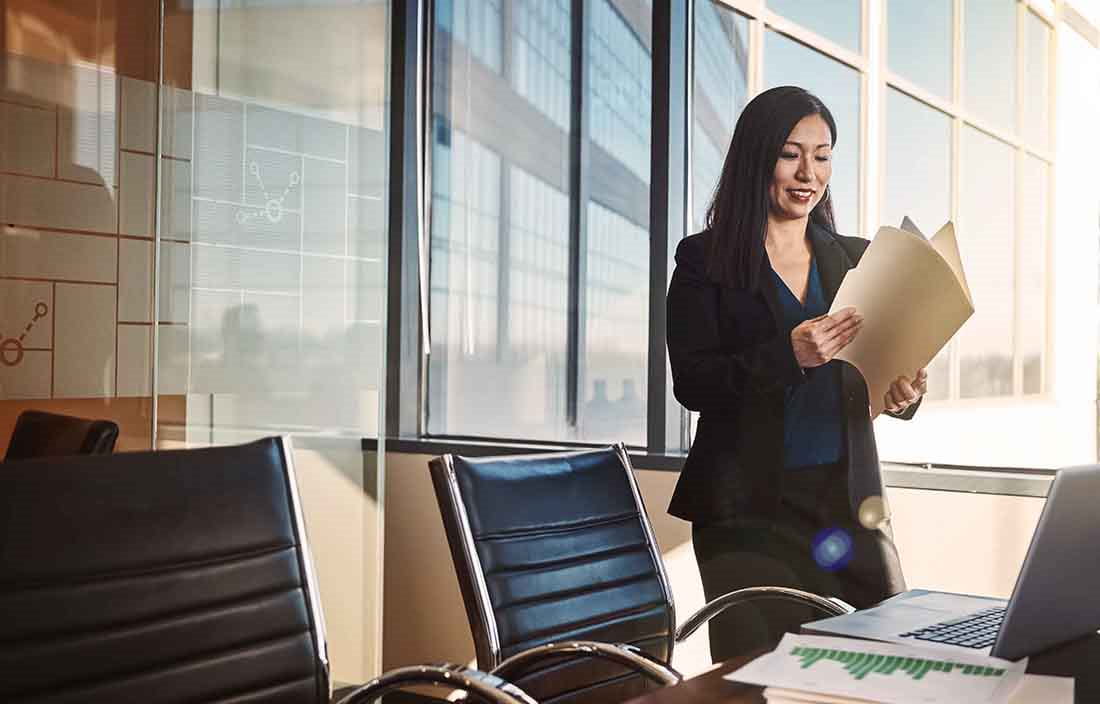