Tell me a bit about USUI.

Usui International Corporation is a subsidiary of our Japanese parent company, Usui Kokusai Sangyo Kaisha, Ltd. We provide high pressure injection tubes mostly for the automotive industry, but we also serve industrial, construction, and agricultural markets. USUI has subsidiaries all over the world.

Tell me about your international strategy.

Historically, USUI’s growth has been organically driven, taking key core competencies in tubing materials, exporting the raw tubing to wholly-owned subsidiaries, then performing the final fabrication processes locally, close to the OEMs. India – USUI Susira – is their only acquisition. They approached India like all of their other subsidiaries—opening a sales office and trying to grow organically—but India is a notoriously difficult market to break into. USUI ended up purchasing a small company with similar products and complementary market share, which gave them direct access to the automotive OEMs they’d been unable to connect with on their own.

Mexico is one of USUI’s most recent subsidiaries. What led to the decision to have a site there?

Nissan already had a major presence in Mexico, and Mazda and Honda had recently announced new assembly plants there. They invited Japanese Tier 1s to join and support them.

In Japan, it’s common for an OEM and its suppliers to be part of what’s called a “keiretsu”—a set of companies with interlocking business relationships and sometimes shareholdings. USUI is not part of any keiretsu, so we are well positioned to serve any of the Japanese OEMs.

Is it frowned upon by the Japanese OEMs that USUI hasn’t joined a keiretsu?

No, because our high-pressure tubing is unique, so the barrier to entry for any other company is expensive. That’s enabled USUI to stand on its own for more than 70 years and serve every OEM. (In the United States, for example, most of our work has been with the Big 3 versus Japanese OEMs.)

So you chose to go to Mexico because the Japanese OEMs were there.

Partly. To get any kind of economies of scale on the final product, USUI has to be close to its OEMs.

Second, the Fukushima earthquake and tsunami exposed vulnerability in Japan’s key supply chain and production continuity. One of the plans for Mexico is to expand USUI’s production capabilities’ footprint to the Americas, protecting the supply chain for the Western Hemisphere and serving as a back-up plan for the East.

Lastly, Mexico’s trade agreements with other countries are very attractive. We’ve wanted to go to Brazil, Argentina, and other sites in South America, but the tariff barriers have been prohibitive. Mexico opens up huge potential for us and the parent company in South America, Europe, and other locations.

What’s different about doing business in Mexico than in other countries?

So much is based on personal relationships and having the right contacts. Time and again, we’ve been waiting for something to come “mañana,” following procedures and standard practices in the U.S. and Japan. We’ve discovered, however, the right call between the right parties can result in immediate answers. People take pride in knowing the right people and being able to make things happen. Contrast this with Japan, for example, where everything is so process-oriented and formal. Relationships are important in Japan, but process supersedes them.

What have been the biggest challenges of a Mexico subsidiary?

Adapting to this way of doing business and building those relationships. Being willing to consider local suppliers because communication between Mexico and Japan is difficult. Plante Moran Global Services assisted us with a variety of aspects of getting up and running, including providing us with a variety of local contacts. However, given the huge influx of Japanese businesses in Mexico, the tendency is to partner with another Japanese supplier who may be new here as well. In one example, we hired a Japanese company to assist with our computer systems only to realize they weren’t prepared to assist us yet. We had to cancel and find a local company instead.

In addition, there are a lot of concerns about security. We’re in the very center of the country in a beautiful part of Mexico, Guanajuato. It’s reasonably secure, but you do hear the occasional story about a robbery or assault. It’s been difficult for the Japanese ex-pats to feel secure. It’s improving as the community grows and with the attention of local and national authorities.

What advice would you give other companies contemplating a Mexico site?

It’s never too early to start your due diligence. I’d even say start a good two years before you plan to enter Mexico. Look at the market and the supply chain. Start establishing relationships with and qualifying local suppliers. Learn about the infrastructure and service alternatives and their respective costs. Understand IMMEX licensing.

What are USUI’s goals going forward?

The three Japanese OEMs are very pleased to see we’re in Mexico, so much so that we’ve bumped our next phase up two years from 2018 to 2016 to have the capability to do the plating in addition to final fabrication here.

We see Mexico as a significant launching point for expansion into other areas, and there’s been talk of focusing on more acquisitions as well. There will be many more international subsidiaries in USUI’s future. 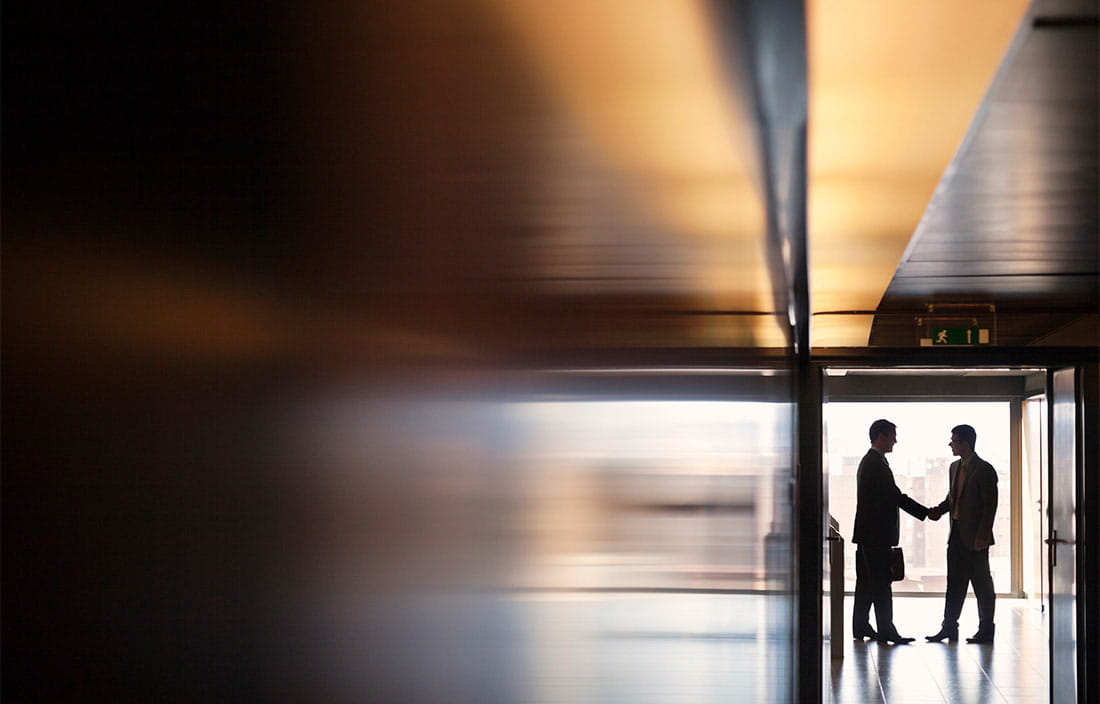 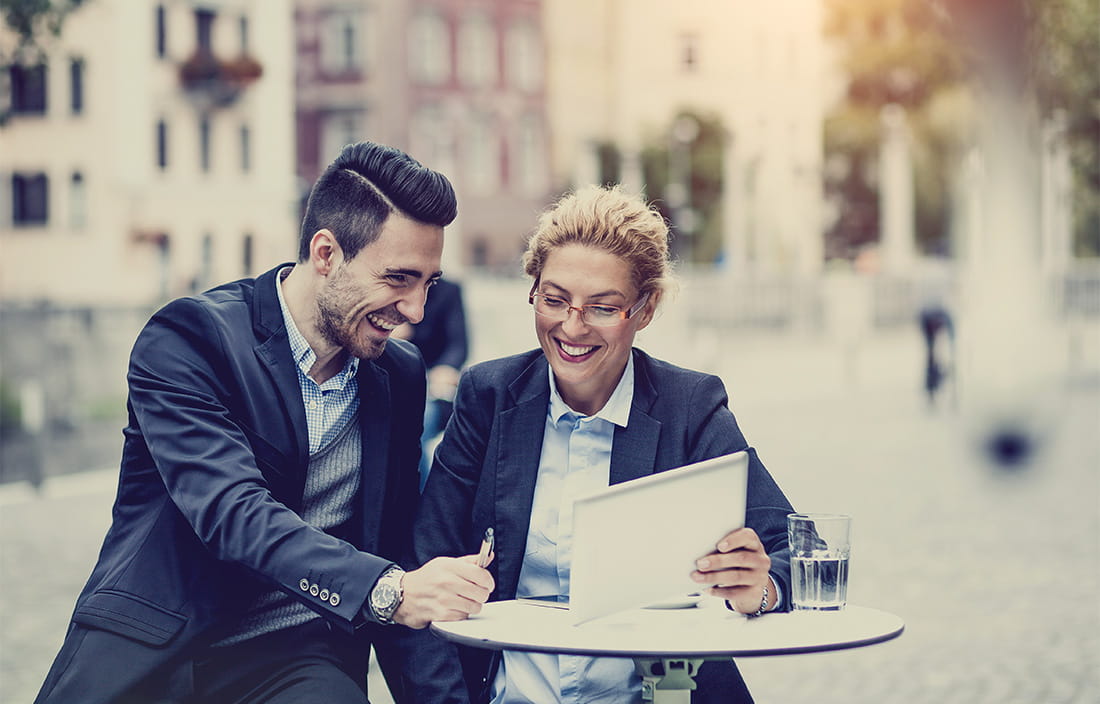 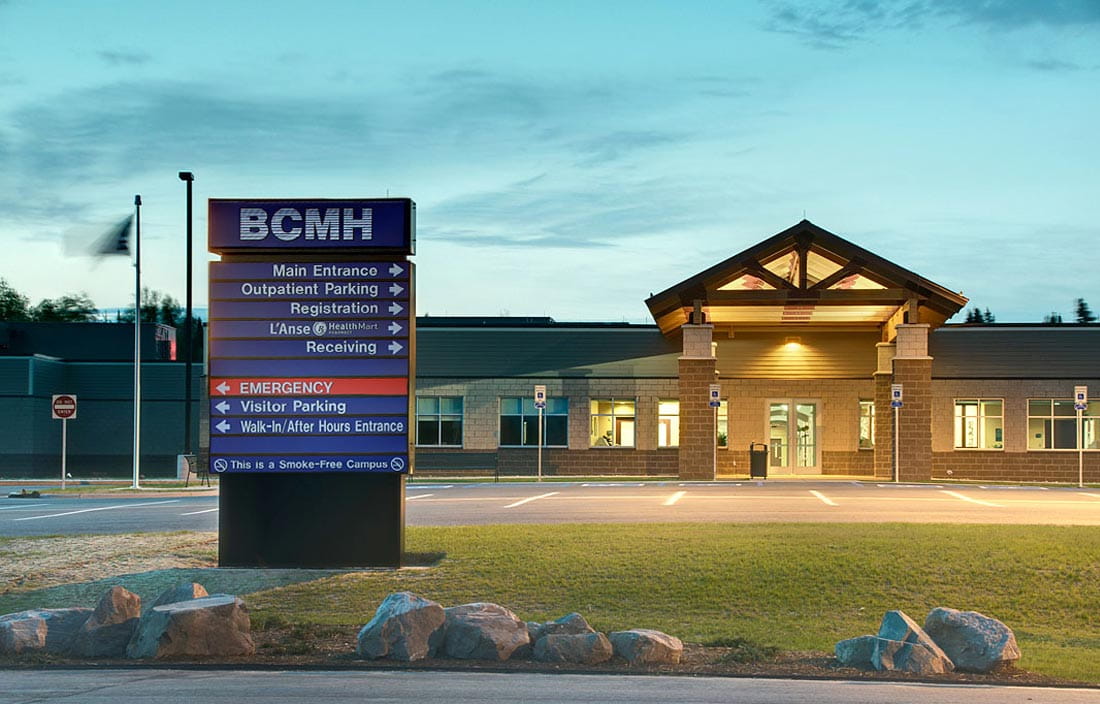