Looking to do business internationally? Here are the top 10 items companies tend to neglect. 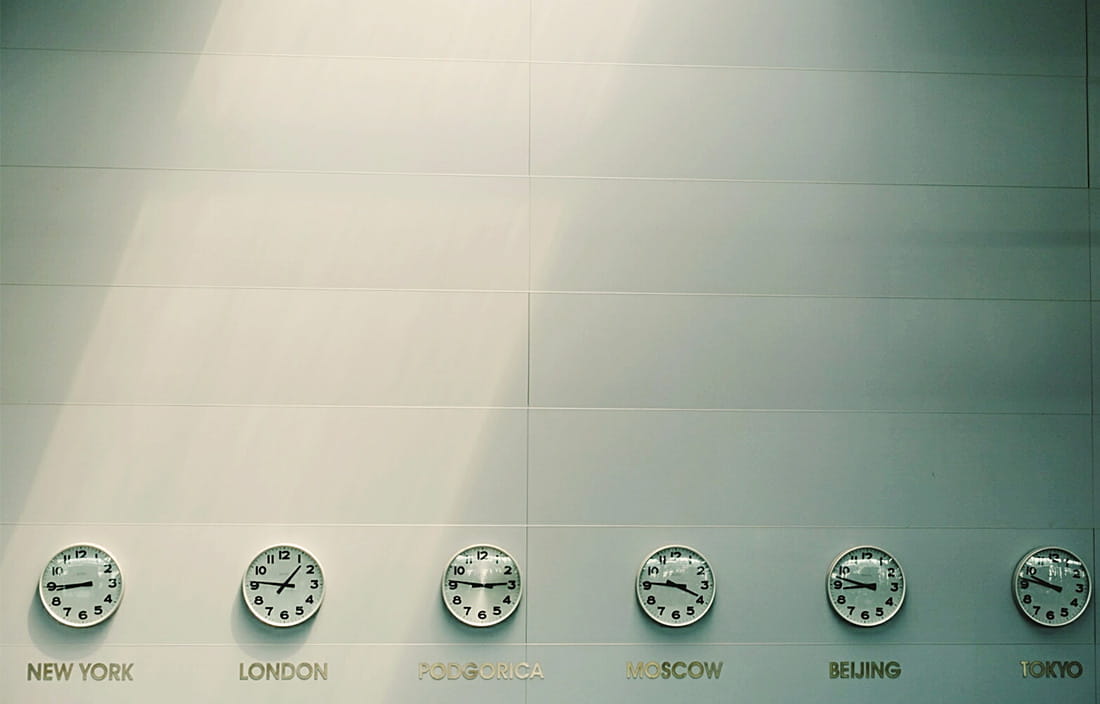 When it comes to operating internationally, there’s no such thing as too much information. The more informed you are, the more likely you are to succeed. It’s the old “G.I. Joe” philosophy: “Now you know … and knowing is half the battle.”

But there’s plenty out there that companies don’t know — inconvenient truths that pop up at inopportune times. Here are the top 10 items companies tend to neglect when contemplating or entering into international business.

1. Not enough due diligence.

Companies tend to do more due diligence when looking to expand a few states over than they do when expanding internationally. Why? Because it’s easier to get their arms around the process in the states. This is a critical mistake — you have to be willing to identify what you don’t know and seek out the resources to make the best decisions. We're also seeing companies freeze in the face of uncertainty around potential trade and tax reform under the new administration. Don't freeze. Do your due diligence, make strategic decisions, and don't forget #4 below as you move forward.

Companies are freezing in the face of uncertainty around potential trade and tax reform. Don't freeze.

This happens all the time — a company will have a relationship with an organization as a distributor and then decide to change the relationship into a joint venture. The tendency is to trust blindly versus digging deeply behind the scenes, often leading to unwanted surprises.

3. Allowing cultural sensitivity to stand in the way of critical information.

All too often, companies don’t ask important questions because they don’t want to be offensive, so questions like, “Who actually owns the stock in this company?” go unanswered. Cultural sensitivity is important, but business is business. If there’s a question critical to its success, ask it.

4. Failing to plan an exit strategy while planning an entry strategy.

This can be likened to a prenuptial agreement. People often avoid them because, “We love each other — we’ll be together forever!” Except 50 percent of all U.S. marriages end in divorce. It’s important, even as you’re building something, to think about how you may eventually unravel it.

The tendency is to draft the language in U.S. terms that may have different, undesired meanings internationally. For example, in Europe, an “independent distributor” has more rights than in the United States; using this title would give that employee significantly more power or responsibility than a company may intend.

6. Failing to protect the brand and brand images within international markets.

For example, a client goes to a foreign country, gets a distributor, and decides to sell direct within the country. Then, upon attempting to end the distribution agreement, the client learns the distributor registered the brand internationally and now owns it, so the client ends up paying for its own product.

7. Underestimating the impact of currency on business risk.

Companies often think of the dollar as “almighty” and, thus, protecting their interests at all times. However, if you’re buying from someone in dollars, and they have costs in another currency that experiences a change, your price in dollars will change as well. It’s easy to get caught off guard.

Oftentimes, these decisions are made by warehousing staff who may not have the necessary depth of knowledge. As a result, companies may have less loss coverage than they think they do on shipments or may have more responsibilities related to taxes and duties at importation.

Companies often expect to be able to secure local financing in a foreign market only to find out (a) it’s not available, or (b) it’s prohibitively expensive. Interest rates can be much higher in foreign markets than what companies would be used to in the United States. Moreover, sometimes loan agreements won’t allow companies to borrow against foreign receivables or foreign inventory. This puts organizations in a tight spot cash-wise.

10. Planning once but failing to do ongoing reviews.

What was once the right answer for operating an international business may no longer work given changes in the business, foreign laws, or U.S. policy changes. Also, failing to conduct appropriate surveillance on foreign operations and trusting local management without enough oversight can be risky and costly.

It’s hard to believe it’s been almost 15 years since Plante Moran opened its first international office in Shanghai, China. Today we also have offices in Monterrey, Mexico, Mumbai, India, and Tokyo, Japan due to client demand. We’re proud to offer our counsel in these and myriad other countries as we steer companies away from common pitfalls and toward international success.

Knowing is, indeed, half the battle. But what’s the other half? I don’t know what G.I. Joe would say, but I believe it’s the flawless execution of that knowledge. We’re well-positioned to assist companies on both fronts. 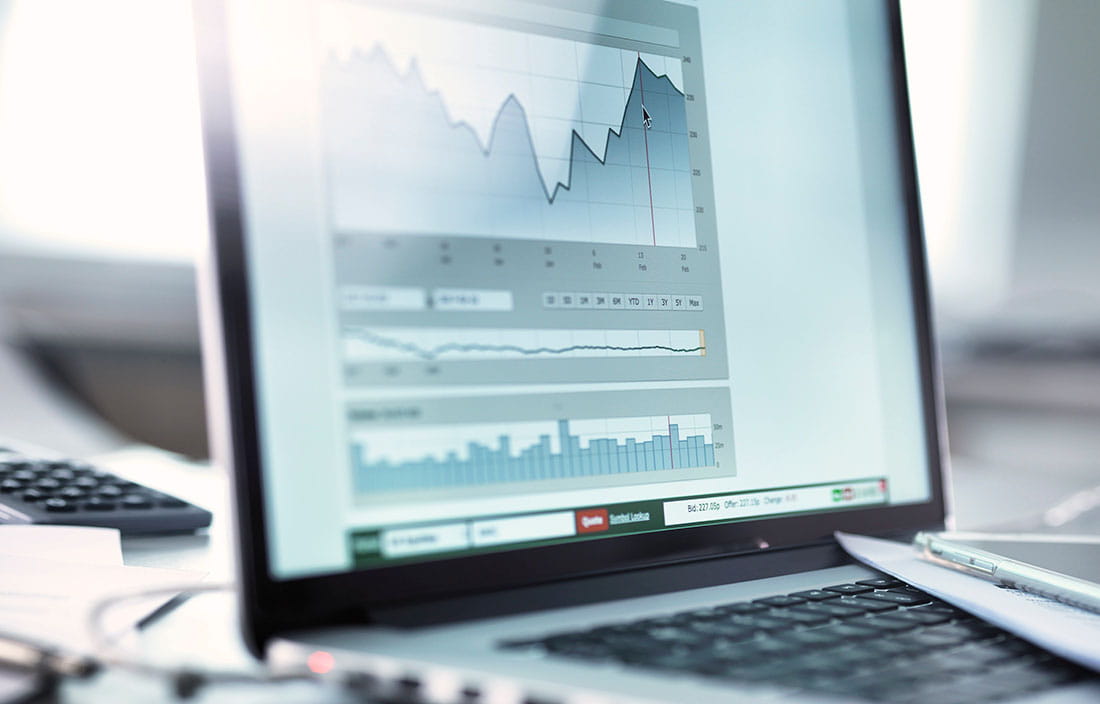