Article 3 min read
For more than 50 years we’ve been fortunate to count Better Made Snack Foods among our clients. President Mark Winkelman recently took a few minutes to tell us about his company and what it takes to run a successful family business, generation after generation. 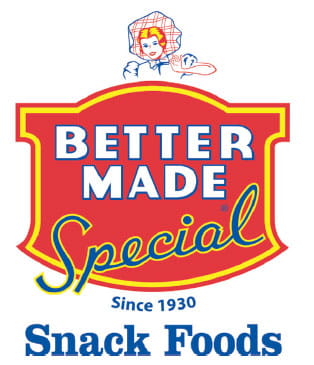 Tell me a bit about Better Made.

We’re an 85-year-old company that makes the best snack food products on the market today. We make 21 different flavors of potato chips and popcorn.

Complete this sentence: Customers seek us out because….

of two reasons. One, it’s what they grew up with. They’ve grown up having Better Made snacks in their lunches, and it’s now their preferred choice. But you don’t stick around for 85 years because it’s what your mom gave to you as a kid. The second reason they stick around is because of the high quality they can expect from us.

What generation of family ownership is Better Made currently in?

We’re in our third generation. The founders started in 1930, and the second generation took over in the 80s and have run the company since. They’re now in their 70s, and their kids are in management positions here.

What’s the biggest challenge in managing a family business?

You have to do what’s right for the business at all times.

To what do you attribute Better Made’s success and why?

You have to have good, smart people running the company that are committed to its success. I think the key factor is that management has been committed to the high standard that the founder brought to the company, and that commitment has never been allowed to fade.

What might our readers be surprised to learn about Better Made?

What’s the most popular chip flavor?

Original, then Barbeque, then Sour Cream and Onion.

How do you come up with flavor ideas?

New flavors are suggested by staff, owners, and customers. Garlic Dill Pickle was suggested by a customer; Sweet BBQ was the idea of an owner who liked Barbeque but couldn’t take the heat. Sometimes we see what’s happening in the market, and we create a new flavor. There are some that didn’t work out … like Creamy BBQ. We had one called Sicilian that didn’t go over well; people didn’t know what it meant. Sometimes it’s the chip, and sometimes it’s the marketing.

Are Rainbow Chips the burnt ones?

No. The rainbow potatoes are a different type of higher sugar potato. The sugar sort of caramelizes as they cook, and the chips get darker and a bit sweeter.

Plante Moran has worked with Better Made for 50 years now. That’s quite a milestone.

The fact that we’ve been with Plante Moran 50 years is a testament to the steady and high quality work we’ve gotten. We’ve worked with Dan Doescher for 40 years, and we’ve never considered another firm in all that time.

Do you have any advice for new businesses?

Make sure you have a vision of what your future is going to look like, and move toward that. If you don’t know where you’re going, any road will get you there. Be hyper vigilant — change is constant in the market, and technology is always going to be there evolving.

Want to read about another innovative family business? Check out ourinterview with M. Holland, a plastic resin distributor with a long-term view. 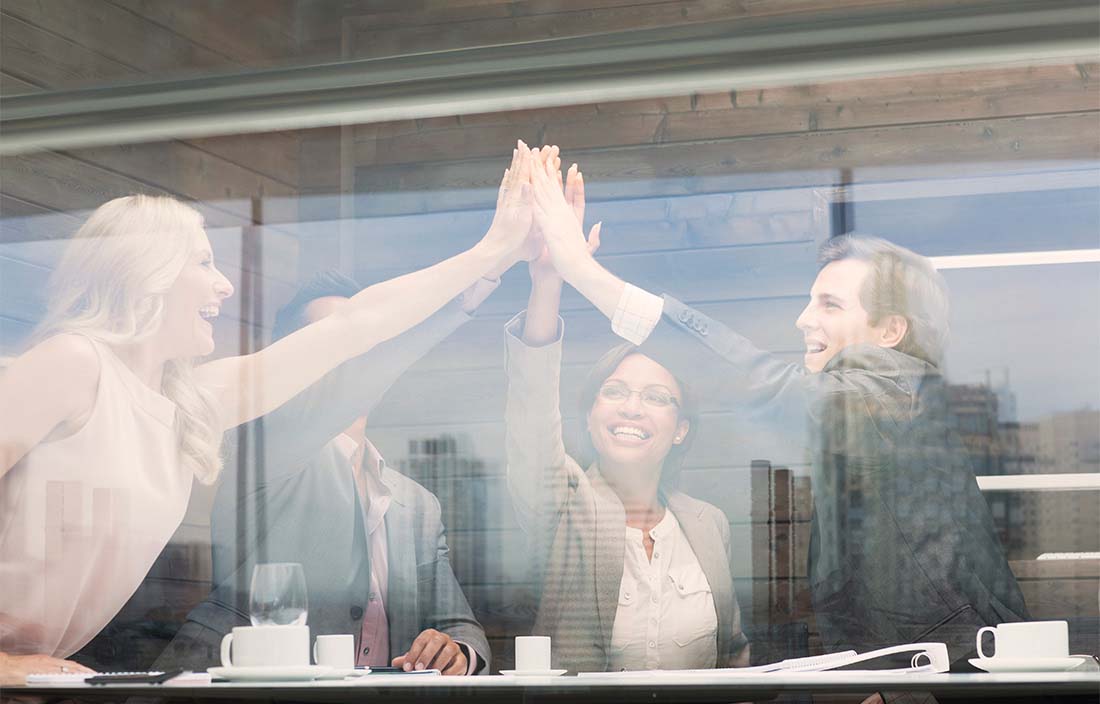 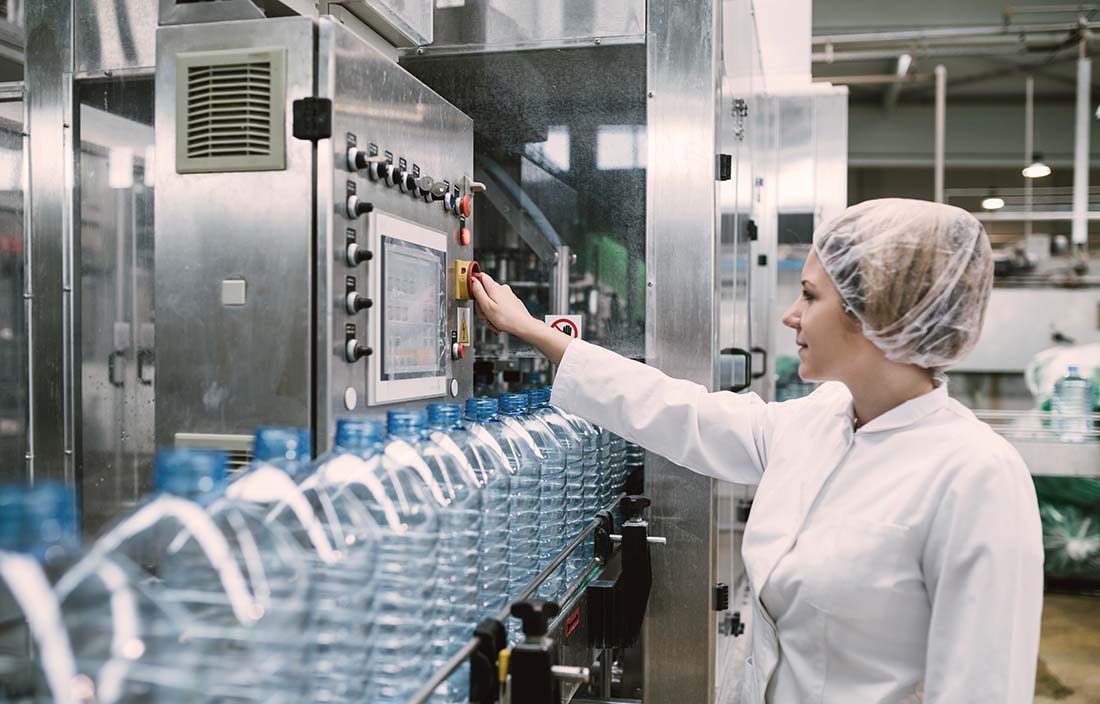 Financial forecasting: Expanding for a better and bigger future 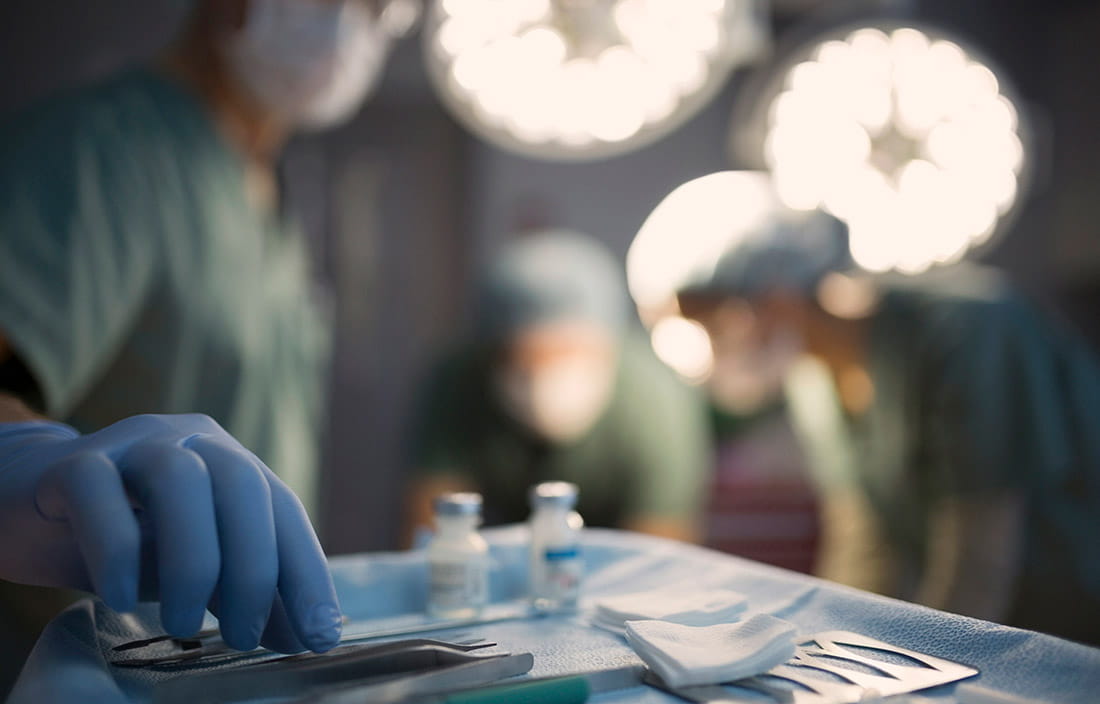