Article 3 min read
The new rules may impact as many as 4.5 million American workers, and many employers have questions. Here's our Q&A — and a link to our in-depth webinar.

The new DOL rules governing the overtime exemption for white-collar workers may impact as many as 4.5 million American workers. Many employers have similar questions. Here are some that came up during our recent webinar on this topic, which is also available to view in its entirely on-demand here: White-collar overtime exemption webinar >> 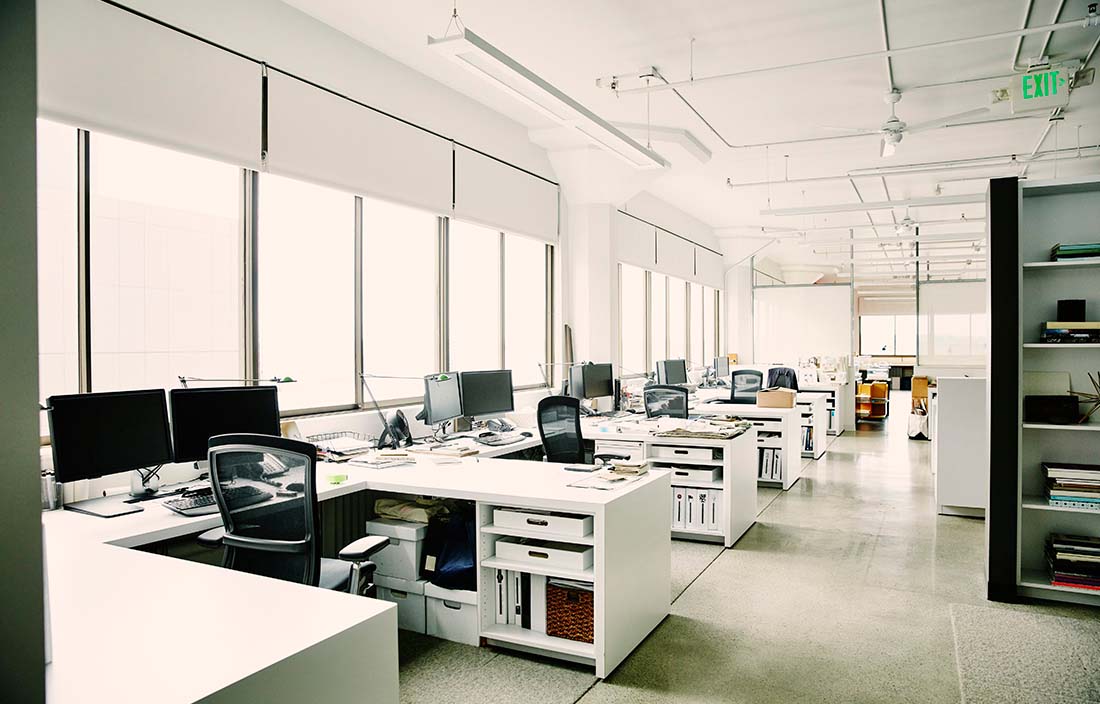