The IRS announced the inflation-adjusted limits for health savings accounts and high deductible health plans for 2017. Our bulletin gives you important dates and action steps related to the changes.

On April 29, 2016, the Internal Revenue Service (IRS) released Revenue Procedure 2016-28 to announce the inflation-adjusted limits for health savings accounts (HSAs) and high deductible health plans (HDHPs) for 2017. These limits include:

These limits vary based on whether an individual has self-only or family coverage under an HDHP. The minimum deductible and maximum out-of-pocket limits for HDHPs will not change for 2017 plan years. The only limit that will change for 2017 is the HSA contribution limit for individuals with self-only coverage under an HDHP, which will go up by $50.

Because the limits for HDHPs will not change for 2017, employers that sponsor these plans will not need to make plan design changes to comply with the IRS’ rules for HDHP minimum deductibles and maximum out-of-pocket limits.

However, if an employer communicates the HSA contribution limits to individuals as part of the enrollment process, these enrollment materials should be updated to reflect the increased limit that will apply to individuals with self-only HDHP coverage for 2017.

The following chart shows the HSA/HDHP limits for 2017 as compared to 2016. It also includes the catch-up contribution limit that applies to HSA-eligible individuals who are age 55 or older, which is not adjusted for inflation and stays the same from year to year.

The information provided is only a general summary and is being distributed with the understanding that PM Group Benefit Advisors II, LLC is not providing legal, tax, accounting, or other professional advice, position, or opinions on specific facts or matters and, accordingly assumes no liability whatsoever in connection with its use. Content ©2015 Zywave, Inc. All rights reserved.
Jonathon Trionfi
Share
Subscribe 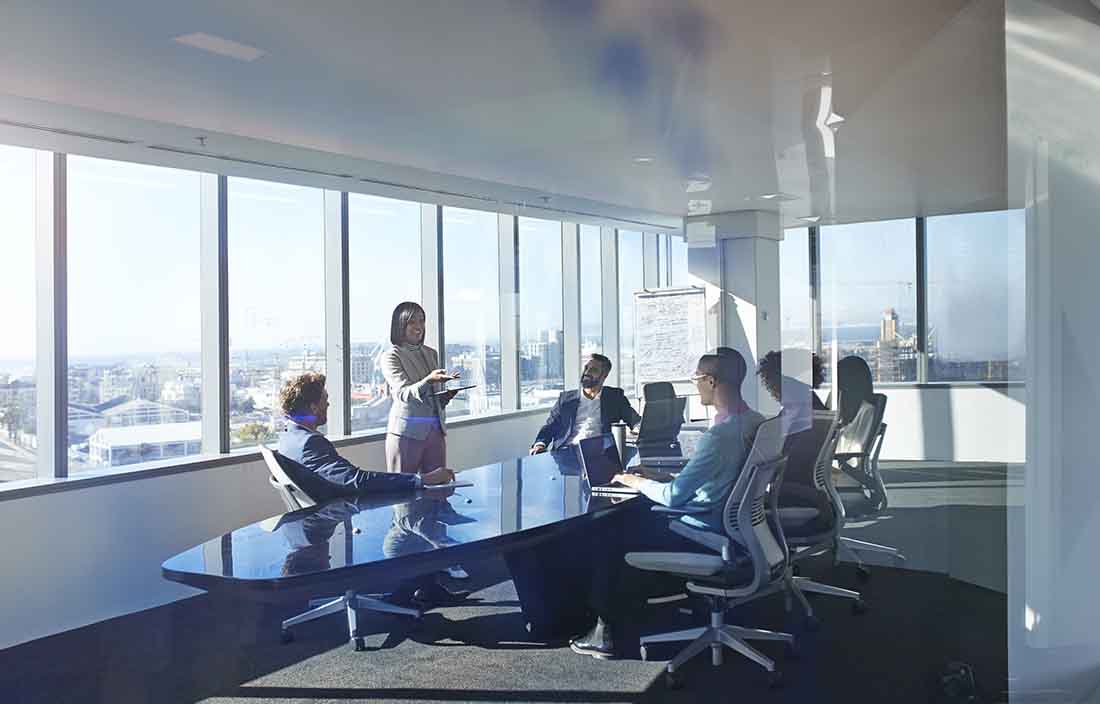 Four strategies to make self insurance accessible to the middle market 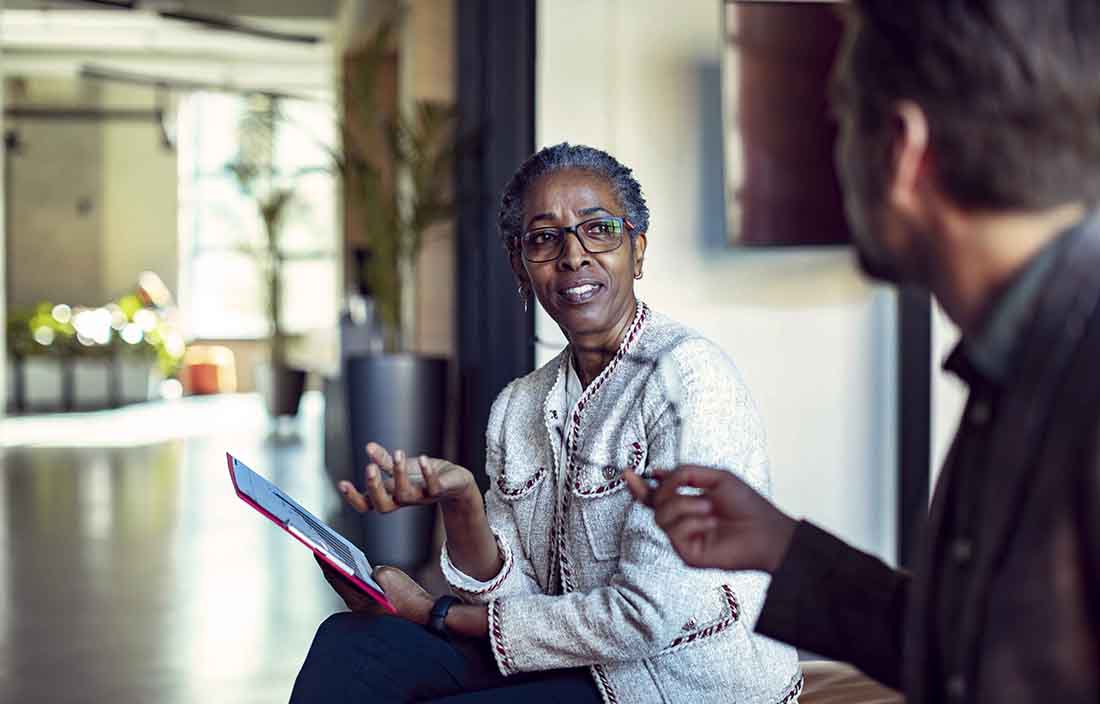 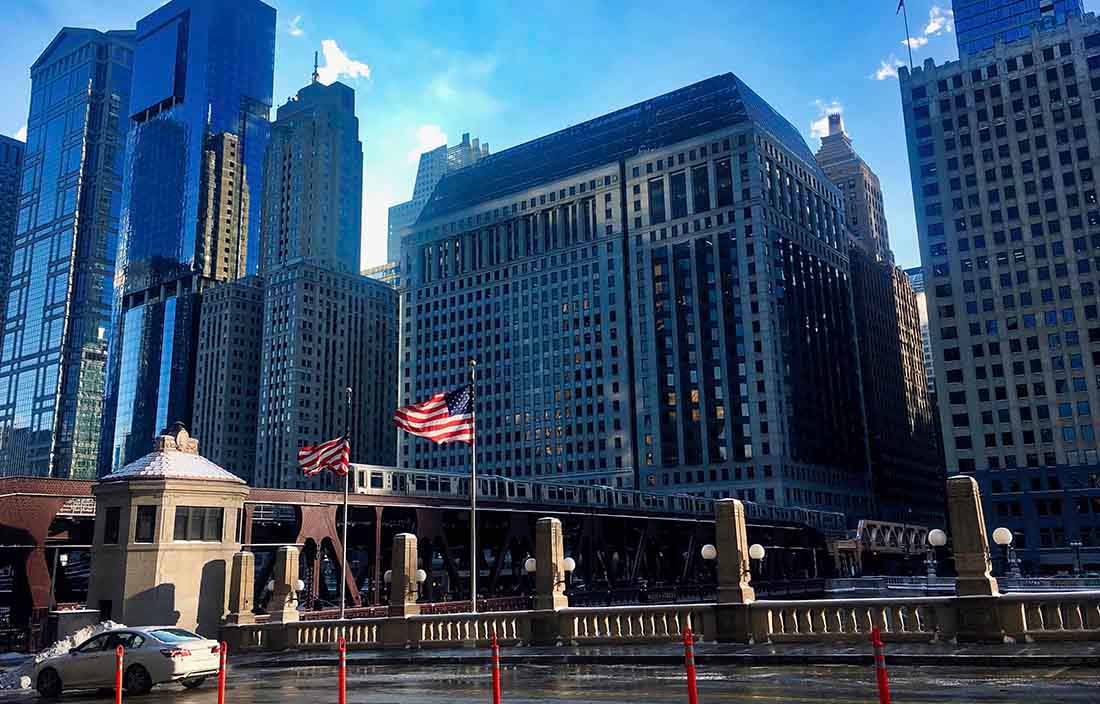