Getting the most from transfer pricing documentation

Article 5 min read
Avoid the "headquarters' view." Transfer pricing documentation should include input from local resources — in each country the business operates. 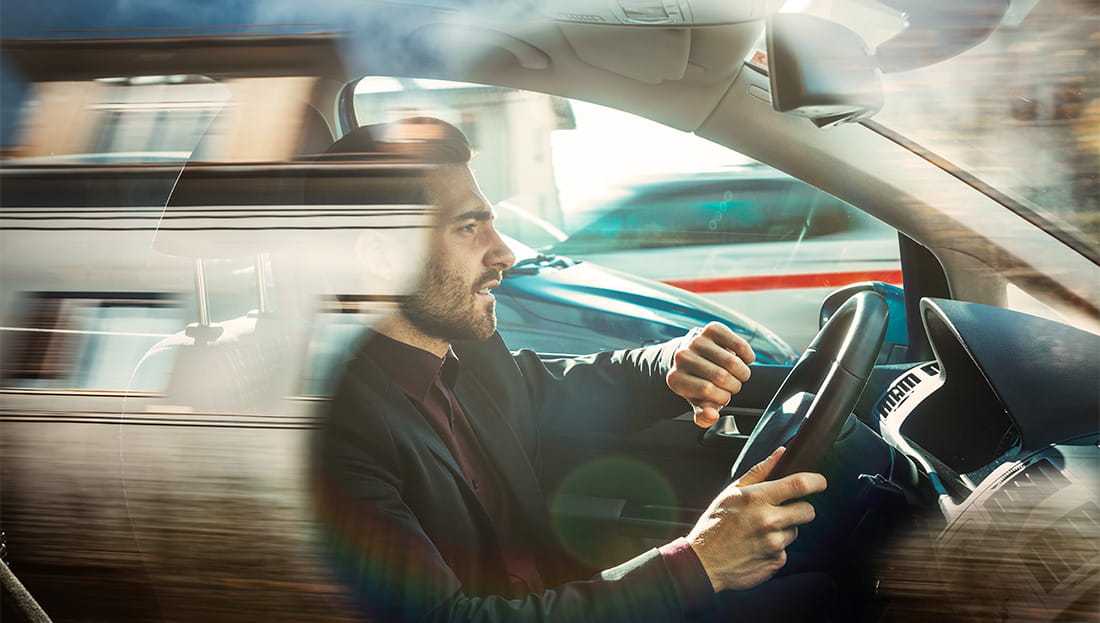 Transfer pricing documentation can be viewed as a necessary evil at some multinationals, but the fact is that it provides significant benefits with local taxing authorities and offers an excellent opportunity for global executives to get a better understanding of the flow of their business through different countries. Once a business understands the potential benefits of thorough transfer pricing documentation, the next step is to figure out the best process to use. There are many options to consider, but whichever a company chooses, the key to effective documentation is local input from every country.

One common approach is to let the management of each entity arrange for its own documentation locally. While this allows for independent local action, it can result in inconsistent representations and explanations of the same transaction. Worse, independent explanations and documentation of past activity does nothing to support a coherent, forward-looking transfer pricing policy.

Another approach is for the headquarters entity to prepare both headquarters jurisdiction (say, U.S.) documentation plus “global” documentation, in the form of a so-called “Organization for Economic Co-operation and Development (OECD) report.” This can be a cost-effective approach, but it’s important that the global/OECD report not simply be the headquarters/U.S. report warmed over. Merely replacing U.S. regulatory citations with OECD citations carries several risks:

The OECD’s Base Erosion and Profit Shifting (BEPS) initiative has set forth new guidelines on transfer pricing documentation and the country-by-country reporting of business activities. Every country will implement these new concepts on their own schedule and in their own way, but many jurisdictions, both large and small, are already requiring companies to maintain and submit such new documentation. It seems reasonable to expect that a typical report going forward will consist of a global master file, country-specific local files, and an overarching country-by-country report of key economic and financial data by jurisdiction. This development is creating new compliance burdens for multinational groups and is likely to change the way that transfer pricing audits proceed in the future. A particular wrinkle for entities in the United States is that the IRS has now implemented the country-by-country report requirement for tax years beginning after July 1, 2016, but has remained silent so far on the master file/local file concept.

Country-by-country reporting is intended to share key financial and statistical data with all relevant tax authorities, creating a new level transparency in transfer pricing exams. However, the country-by-country report format requires raw numbers to be displayed without context, making the need for robust documentation more important than ever. Companies need to make sure that they clearly articulate context and the background in transfer pricing documentation in order to reduce the chance of tax examiners misinterpreting the numbers. Thus the importance of avoiding “minimum required” documentation can only increase.

Once a strong, global core master file report exists, creating and maintaining a set of narrower, country-specific local files should be relatively straightforward and affordable.

Properly managed, the master file/local file concept could make it easier for companies to maintain effective local documentation. As stated above, the master file should not simply be a U.S. (or other headquarter country) report with the “OECD” swapped out for “IRC 482” but rather a truly global explanation of the multinational group’s operations, transactions and policies.

Once a strong, global core master file report exists, creating and maintaining a set of narrower, country-specific local files should be relatively straightforward and affordable. Most global companies should be able to create a generic local file template at the headquarter level; it can then be tailored and expanded at the country level for local facts and considerations and incorporate local variations in transfer pricing regulations. While U.S. authorities haven’t issued guidance on the master file/local file concept, the new format can still satisfy the existing U.S. standards for documentation.

When it comes to documenting transfer pricing, there are numerous options. The key is to make sure that the information presented isn’t just the headquarters view of operations in various countries. To be effective, transfer pricing documentation needs to include input from local resources in each country where the business operates. 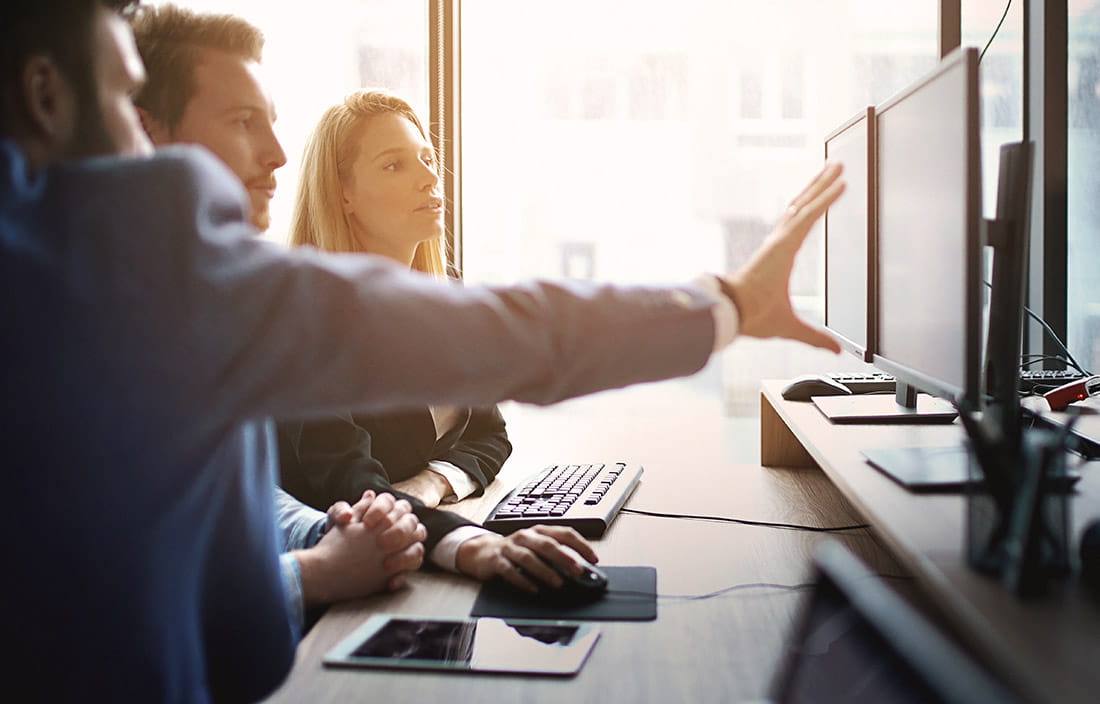 Transfer pricing: One size doesn’t fit all for middle-market companies 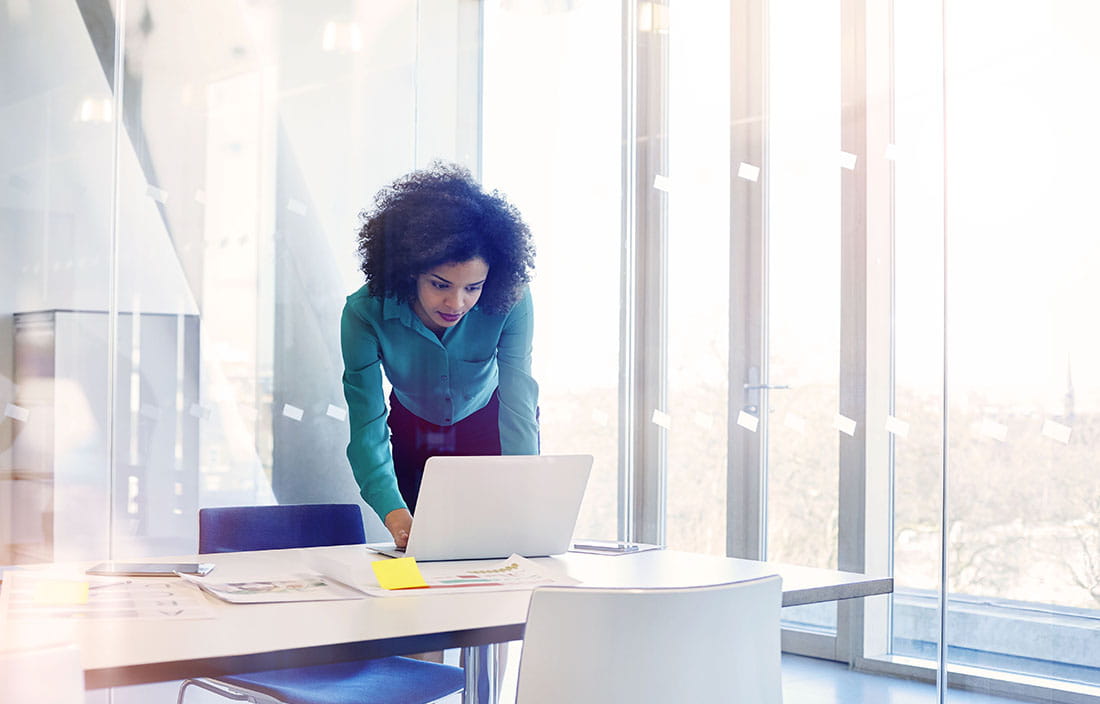 How COVID-19 is changing transfer pricing