If your company has annual gross taxable receipts totaling $500,000 or more in Ohio, you may be subject to the state’s Commercial Activity Tax — even if the business has no physical presence in the state. 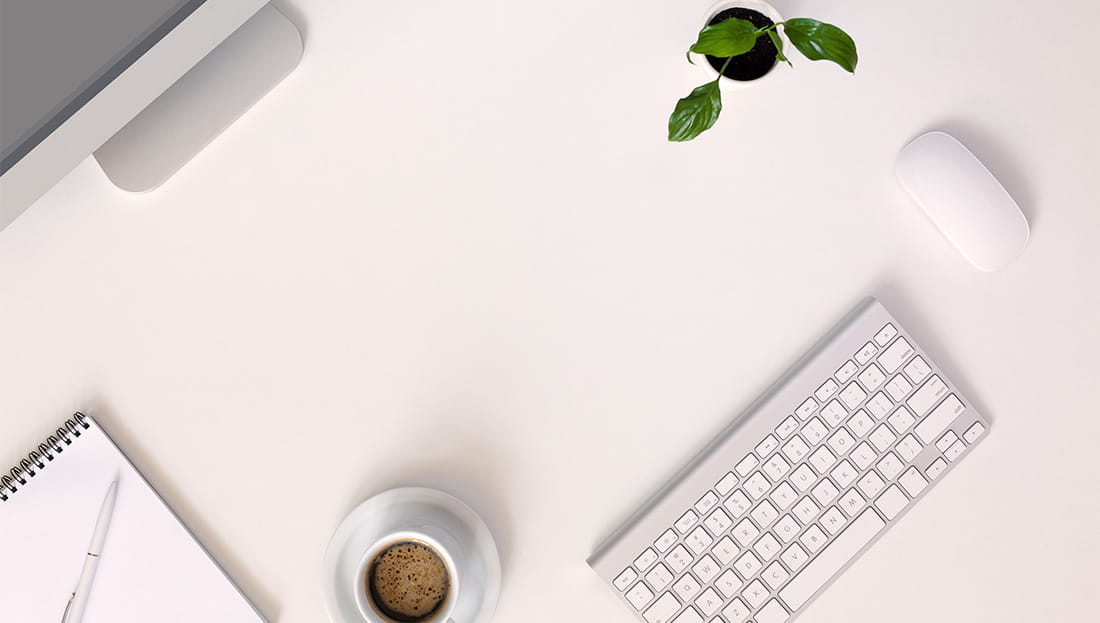 On November 17, 2016, the Supreme Court of Ohio issued its opinions in the three cases that challenged the Ohio Commercial Activity Tax bright-line economic presence test1. The Court affirmed the Board of Tax Appeal’s decision upholding the state’s ability to levy the Commercial Activity Tax (“CAT”) on out-of-state retailers with Ohio taxable gross receipts of at least $500,000, despite lacking physical presence in the state.

The Court held that the physical-presence requirement recognized by the United States Supreme Court for purposes of use tax collection in Quill v. North Dakota2 does not extend to business privilege taxes such as the CAT. Since the Court ruled that physical presence is not required for imposition of the CAT, it then had to decide whether $500,000 in Ohio taxable gross receipts meets the substantial nexus requirement under the Commerce Clause of the U.S. Constitution.

The Supreme Court of Ohio held that the physical-presence requirement recognized by the U.S. Supreme Court…didn’t extend to business privilege taxes like the CAT. 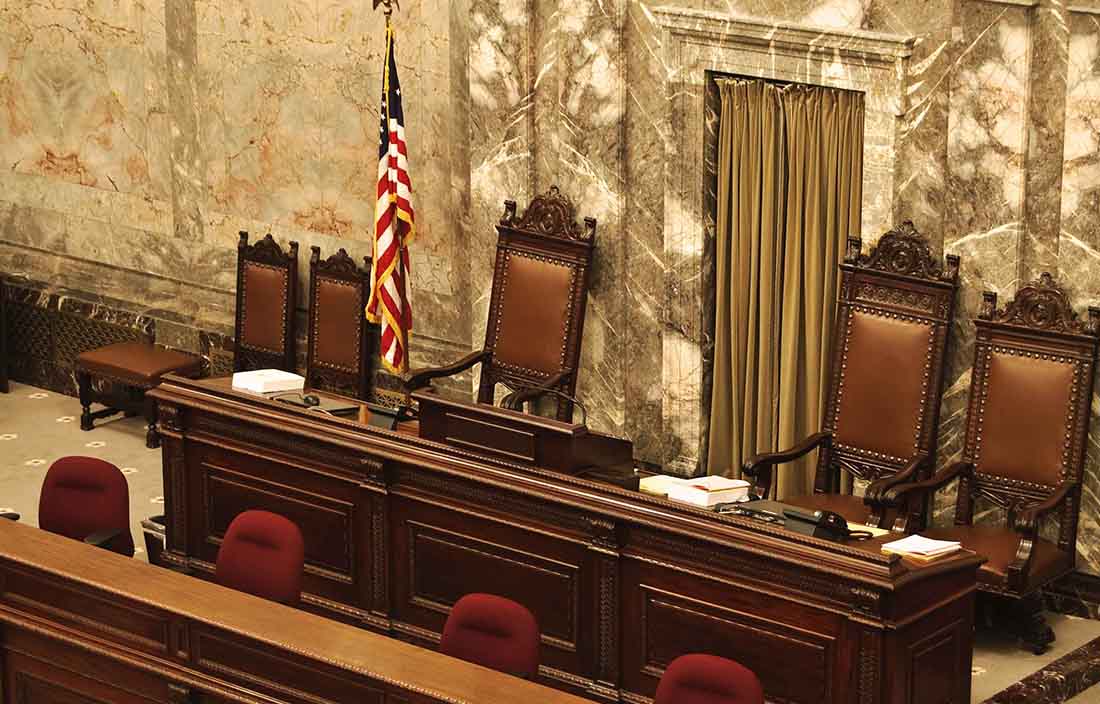