A significant amount of uncertainty has accompanied our election of a new president. For example, how does that change in leadership affect your year-end wealth transfer planning? Here’s how we view the current landscape and how it may change as we look toward 2017.

It’s well known that Republicans have long been in favor of an estate tax repeal, so the combination of a Republican president and a Republican majority in Congress creates the potential for such a change. Mr. Trump has stated that he wants to accomplish tax reform in the first 100 days after he takes office on January 20, 2017.  His plan calls for a repeal of the “death tax,” a 40% tax levied on estates in excess of $5,450,000 per person ($10,900,000 for married couples).  This repeal is also part of the blueprint that the House Republicans have submitted under Paul Ryan and may be part of the Senate plan when details are finally released.

Instead of an estate tax based on the value of assets you own, the Trump administration proposes to subject large estates to capital gains tax when the assets are eventually sold by beneficiaries. To clarify, Mr. Trump’s plan changes the “step-up” in cost basis rules that currently provide favorable income tax advantages for both small and large estates.  Under the current rules, unrealized capital gains on appreciated assets held at death escape income tax, and beneficiaries only pay capital gain on post-death appreciation when they sell the assets.  Under Trump’s plan, large estates with unrealized capital gains will now have income tax imposed on the capital gains of assets sold post-death — beyond a step-up allowance of about $5 million per person or $10 million per couple. This means that, if you have a larger estate, your estate planning strategy could involve monitoring your balance sheet for unrealized gains to ensure income tax opportunities are identified and captured.

Even if the Federal Estate Tax is repealed, the Federal Gift Tax may survive indefinitely to prevent income tax abuse.  The gift tax is currently interdependent with the estate tax, meaning that a lifetime gift, generally speaking, counts against the amount you can transfer estate tax free at your death.  Your lifetime gifting allowance, sometimes referred to as your unified credit, will likely still be adjusted annually for inflation.  For example, for 2017, the lifetime gifting allowance has been adjusted for inflation to $5,490,000 per person ($10,980,000 for married couples) with a 40% transfer tax applied to cumulative taxable gifts that exceed these limits. Since the gift tax prevents donors from temporarily shifting taxable income to those in lower income tax brackets before and after a taxable transaction, it seems likely that the final tax bill may incorporate a gift tax rate that mirrors the top income tax rate to discourage attempts to shift taxable income to children, for example, who might be in a lower tax bracket than their parents.

The Trump presidency and a Republican-controlled House and Senate will likely make it challenging for the Treasury to adopt the proposed regulations they introduced in August of this year that threatened to reduce and/or eliminate valuation discounts on transfers of family-controlled business interests to related parties. During the public comment period this fall, the Treasury received thousands of written comments from individuals, business owners, professional organizations such as the AICPA, and advisory firms like Plante Moran discussing how the regulations, if adopted as final in their proposed form, would hurt family owned businesses. On December 1, the Treasury will be hearing oral comments in Washington D.C.  Plante Moran has requested to testify at the hearing to discuss how the proposed legislation, as written, is flawed, unfair, and unduly burdens business owners.

The only guarantee that comes with a new president is that there will be change. Whether a tax bill is agreed upon and passed in the first 100 days will depend on how quickly consensus is achieved in Congress. Negotiations are likely, and the future of the estate tax will undoubtedly be included in these discussions.

What does this mean for you? We recommend that you reach out to your professional advisory team for input on your specific situation, but here are few things you may want to consider:

Plante Moran Wealth Management provides this information to convey general information about financial planning. It is not intended to provide a specific recommendation nor does it constitute legal or tax advice. The strategy described may not be appropriate for you. Before making any decisions, you should consult a representative of Plante Moran Wealth Management regarding your personal situation or consult with your personal legal and/or tax advisor. 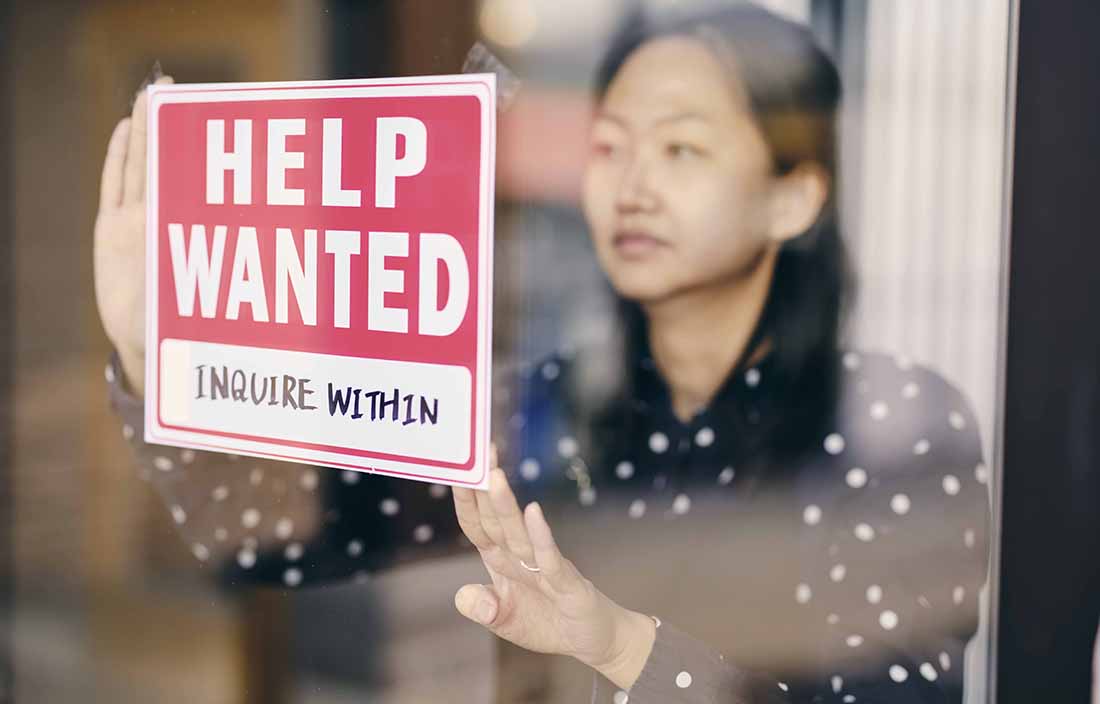 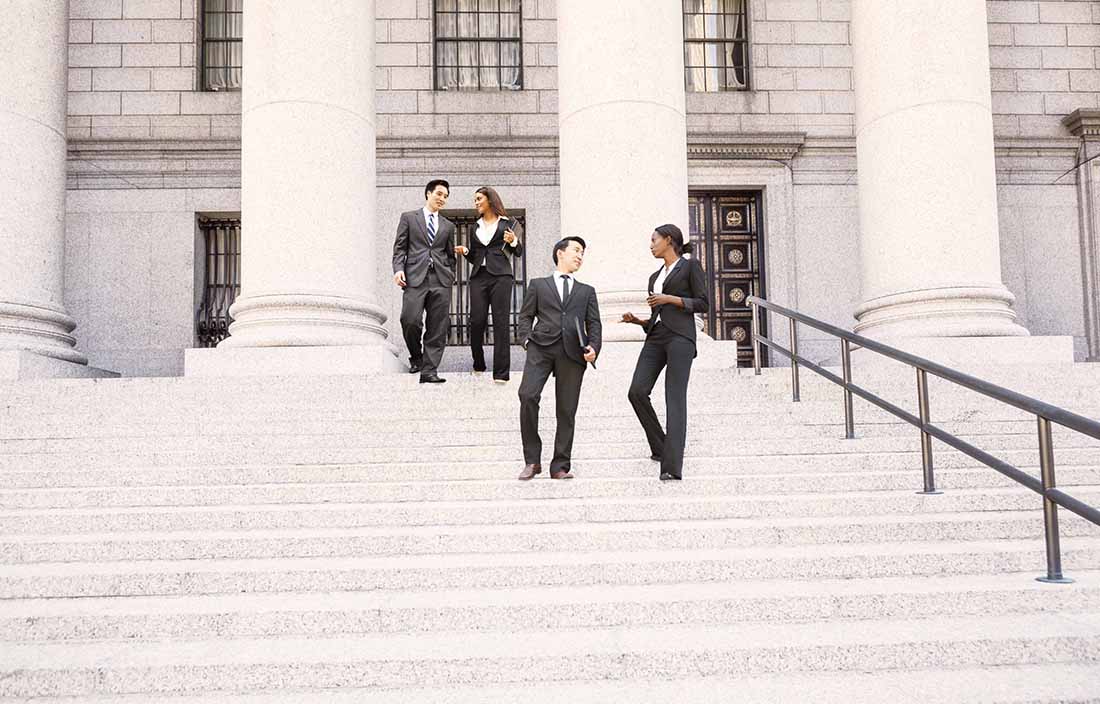 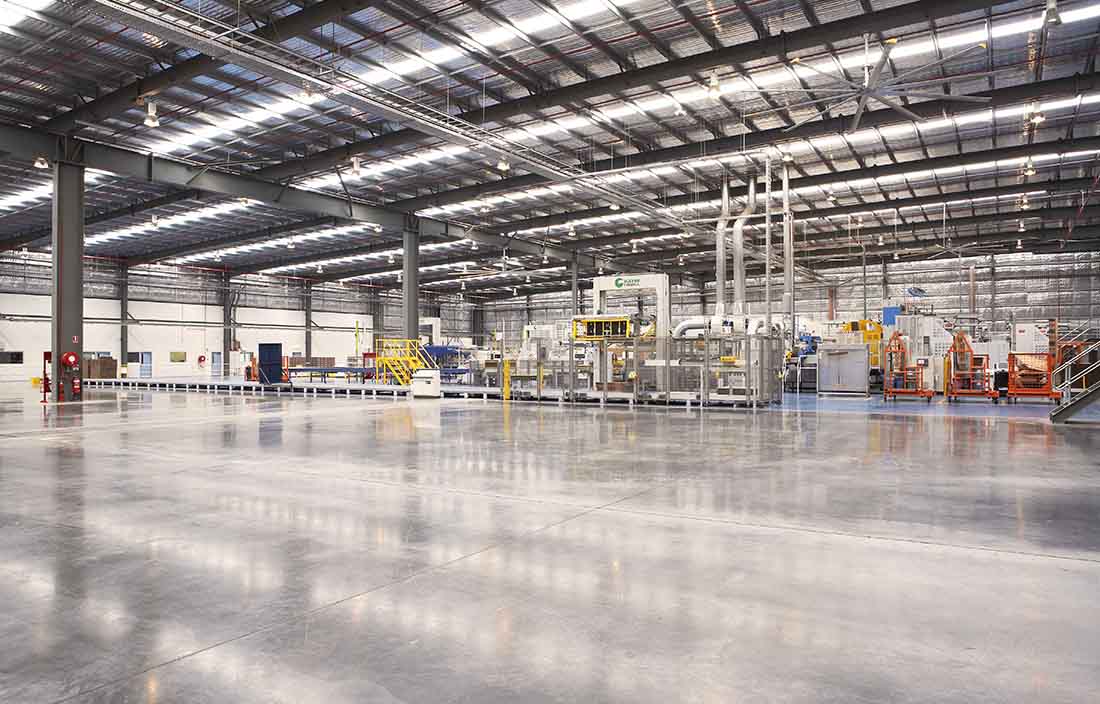 The ISM Manufacturing Index eased for the fifth consecutive month