Economists, policymakers, and business owners hold differing views of the border tax and its possible impact — for better and worse. 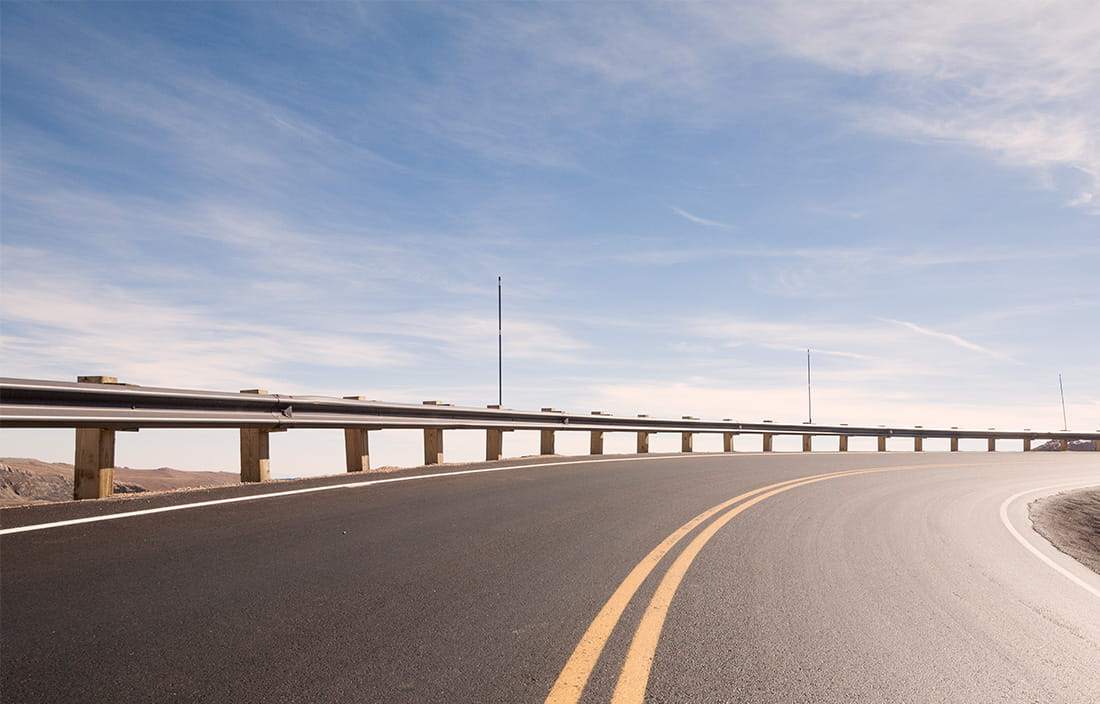 The economic debate around the border adjustment tax reminds me of an apt George Bernard Shaw observation: “If all the economists were laid end to end, they would not reach a conclusion.”

Those who oppose the border tax argue that, on its face, it could prove damaging to businesses operating strictly as importers of goods into the United States. With the loss of deductions related to imported goods, importers would be taxed on a gross basis at 20 percent, but a 20 percent tax rate is higher than the profit margins earned by most importers.

Border tax proponents, however, argue that the increased taxation on imports would be offset by a projected 25 percent rise in the value of the dollar. The increase would be caused by the surge of exports from the United States that would require U.S. dollars to purchase, while the reduction in imports would diminish the demand for other currencies.

Practitioners of the “dismal science” note that while this analysis may be technically accurate, it may also be somewhat simplistic and that, if the border tax is enacted, currency exchange rates could prove more fickle than expected. A number of other factors would potentially come into play that could mitigate the impact of the tax on the value of the dollar:

One hopes that as legislators consider tax reform, they heed the warning of inventor and entrepreneur Charles Kettering: “We should all be concerned about the future because we will have to spend the rest of our lives there.” 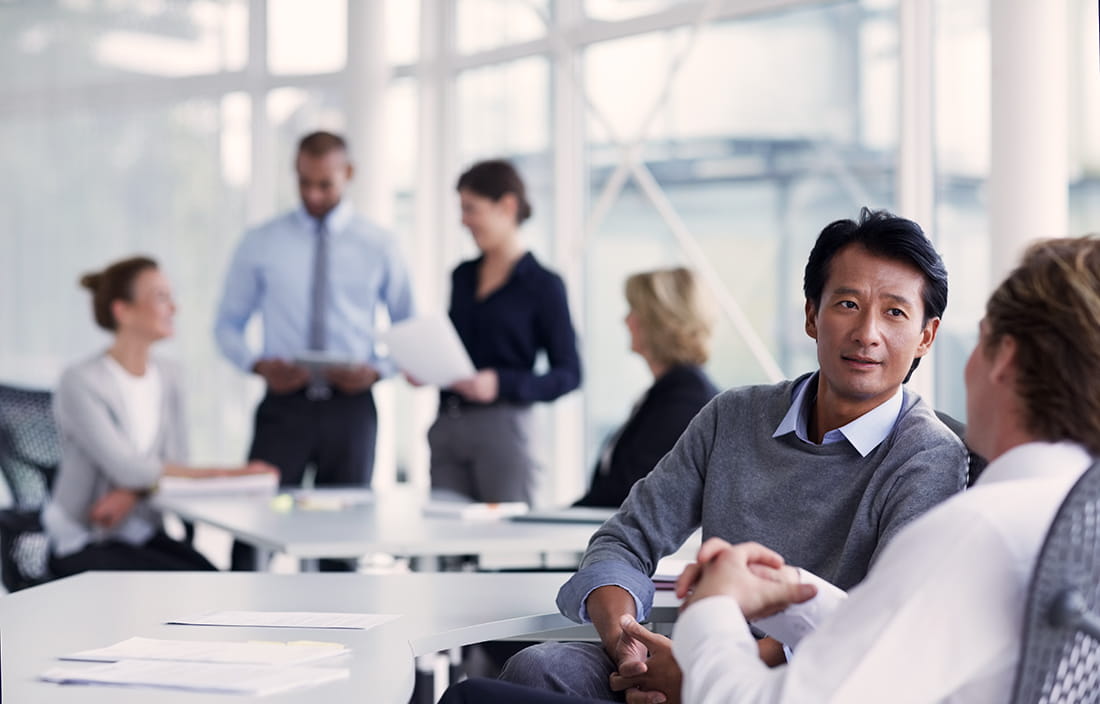 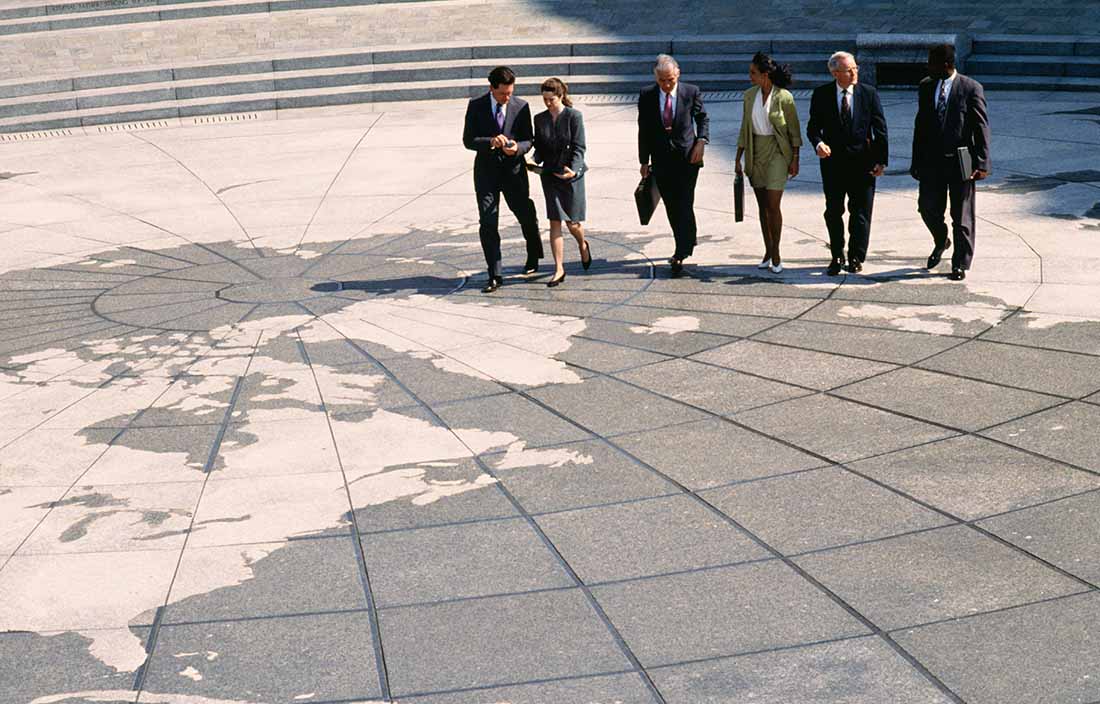 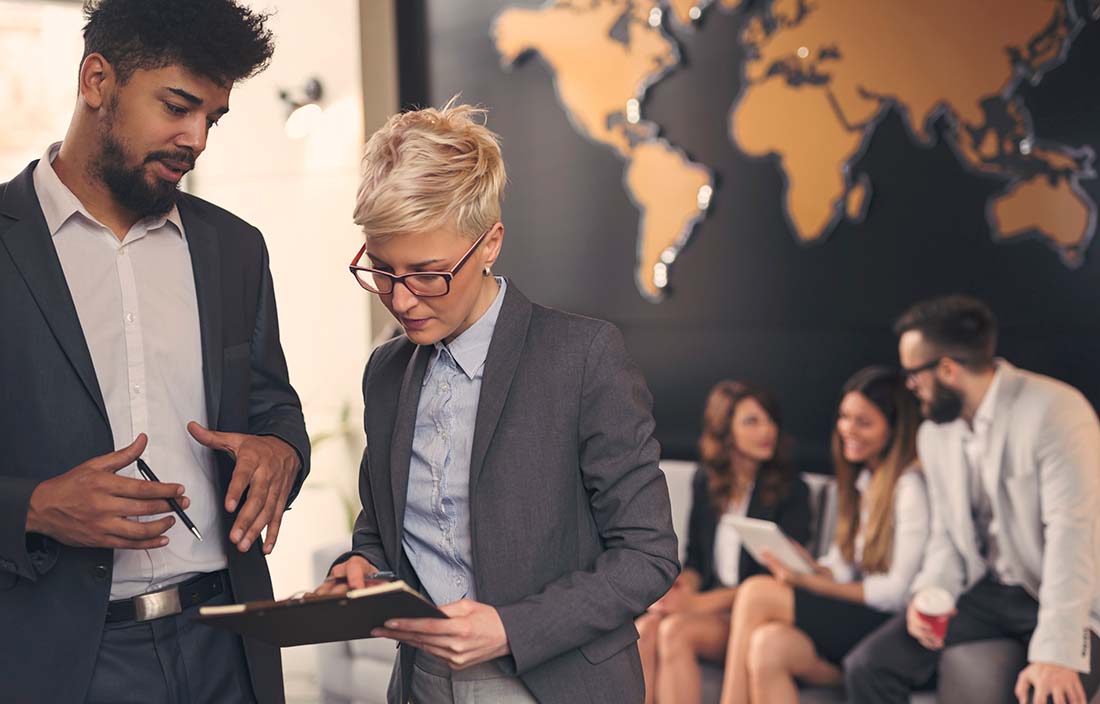