Tax treatment of tenant improvements: Who should make them — landlord or tenant?

Alison Frankel Ivan Hewines
Article 4 min read
Whether landlords or tenants pay for tenant improvements affects the lease rates negotiated — and has significant tax implications. Here are the options you should consider. 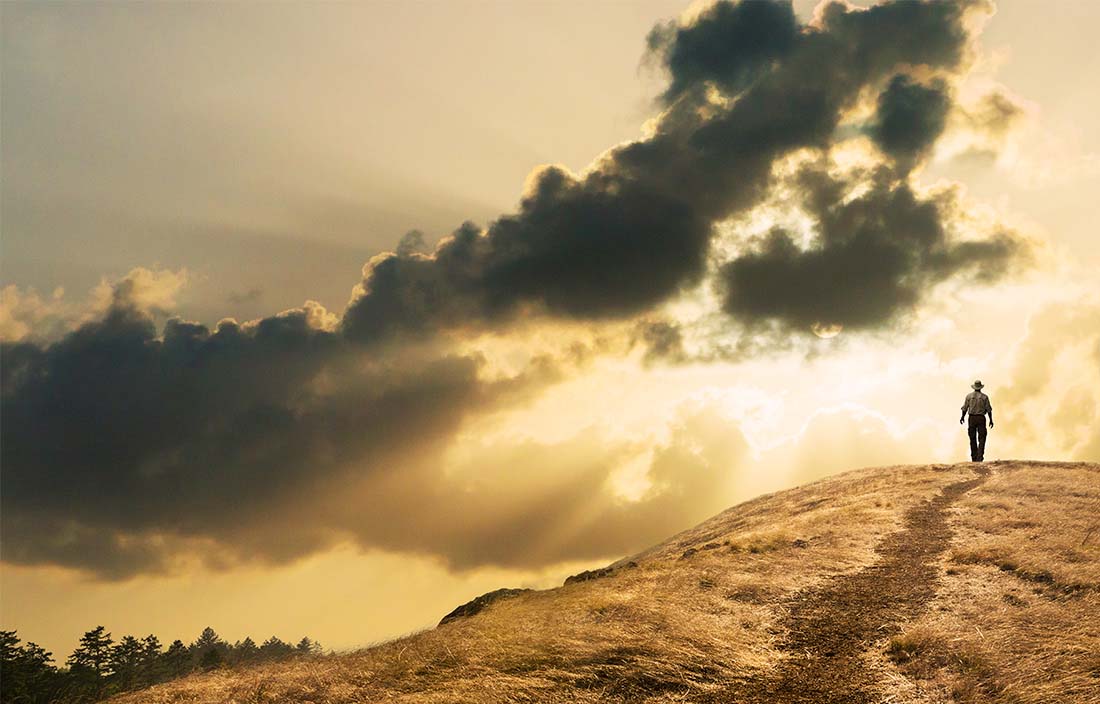 What are leasehold improvements, and how are they treated?

These facts, as well as whether the lease meets the requirements to be considered an IRC Section 110 short-term lease of retail space, will determine the income tax treatment of these tenant improvements.

The income tax implications of constructing and paying for leasehold improvements are varied, and structuring these lease transactions properly can produce significant tax savings.

Nonresidential real property is depreciated using the straight line method over 39 years. However, tenant improvements placed in service on or after January 1, 2018 that meet certain qualifications are classified as “qualified improvement property” (QIP). When the CARES act was signed into law in March 2020, it provided a retroactive correction to the Tax Cuts and Jobs Act error related to QIP. As a result, under current law qualified improvement property is assigned a 15-year life and is eligible for bonus depreciation.

In addition, if these improvements meet the requirements to be “qualified real property” under IRC Section 179, and the other requirements of Section 179 are met, they may be eligible to be immediately expensed.

Who should make improvements — landlord or tenant?

Consequently, the parties to the lease should consider including a provision in the lease agreement to document their intent as to who retains ownership of improvements during the lease term. The options are as follows:

Structuring lease transactions properly can produce significant tax savings, and landlords and tenants alike should carefully consider the options that best align with their respective tax positions and goals.