As the year comes to a close, employers should evaluate their bonus plans to ensure they align with IRS guidance on deductibility of bonuses accrued at year end in order to avoid tax liability exposure. Here's what you should know. 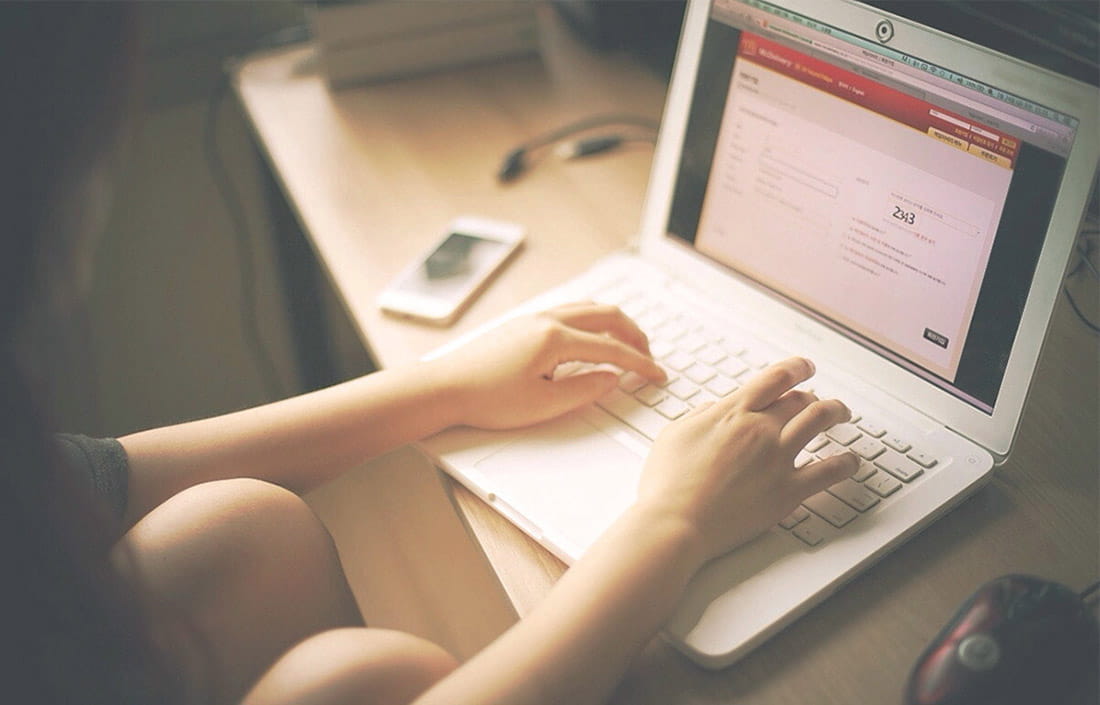 Bonuses are a key component of compensation packages in the banking industry. In many cases, these bonuses are paid after the year in which the related services were provided, but accrual-basis taxpayers generally want to take the deduction in the same year services were provided. The IRS has increased scrutiny, through the issuance of written guidance and rulings, on the deductibility of bonuses accrued at year-end.

Following are some of the key provisions — and exceptions — related to accrued bonus tax deductions.

In order for a compensation accrual to be deductible in the calendar year the accrual is recorded, the compensation accrual must be established in accordance with guidance set forth by the IRS. The Internal Revenue Code (Sec. 461) allows accrual-basis taxpayers to deduct accrued bonuses, excluding the exceptions mentioned below, if the following four conditions are met:

The IRS has increased scrutiny, through the issuance of written guidance or rulings, on the deductibility of bonuses accrued at year end.

Each bonus plan is unique and requires a close application of the rules above to determine whether a deduction can be taken based on the accrual, rather than when the bonus is actually paid. However, there are common provisions in many bonus plans that require special attention:

Each bonus plan is unique and requires a close application of the rules to determine whether a deduction can be taken based on the accrual.

Three exceptions preclude companies from taking a tax deduction based on compensation accruals, even if they meet the criteria established above, including:

Taxpayers not recognizing the tax deduction for accrued bonuses in the proper year based on the IRS guidance above would have tax liability exposure. As the 2017 year comes to a close, employers should evaluate their bonus plans to determine if all necessary provisions are in place to make sure the timing of the deduction is being handled appropriately for tax purposes.

The rules can be complex, so please contact us if you have any questions. 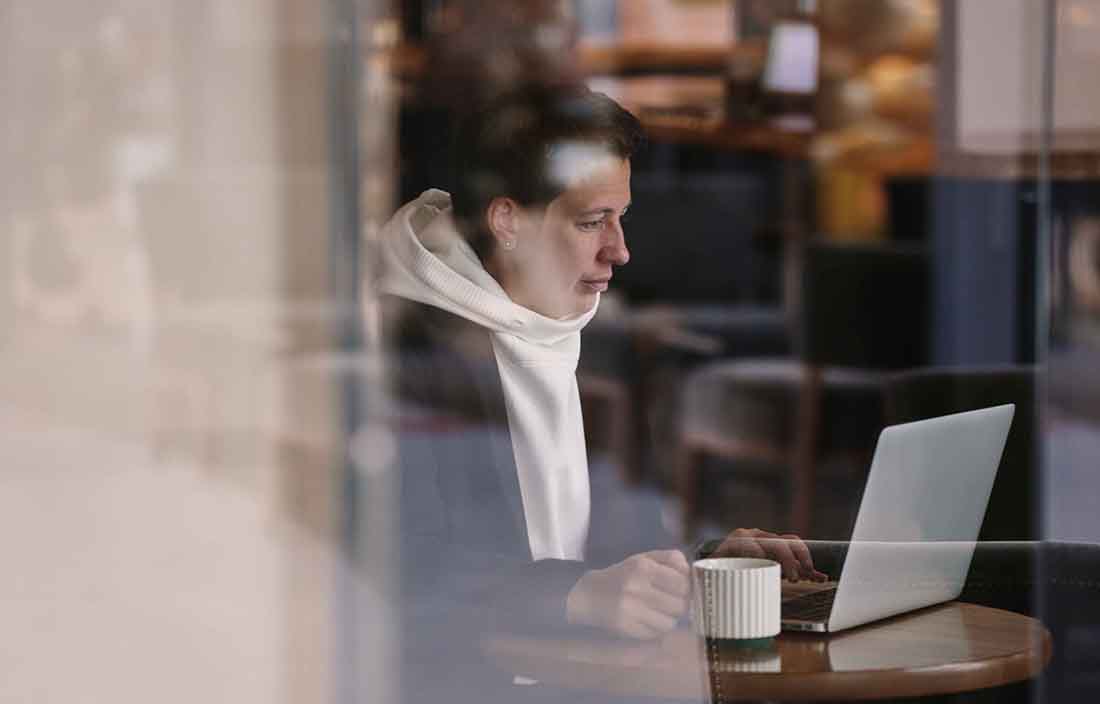 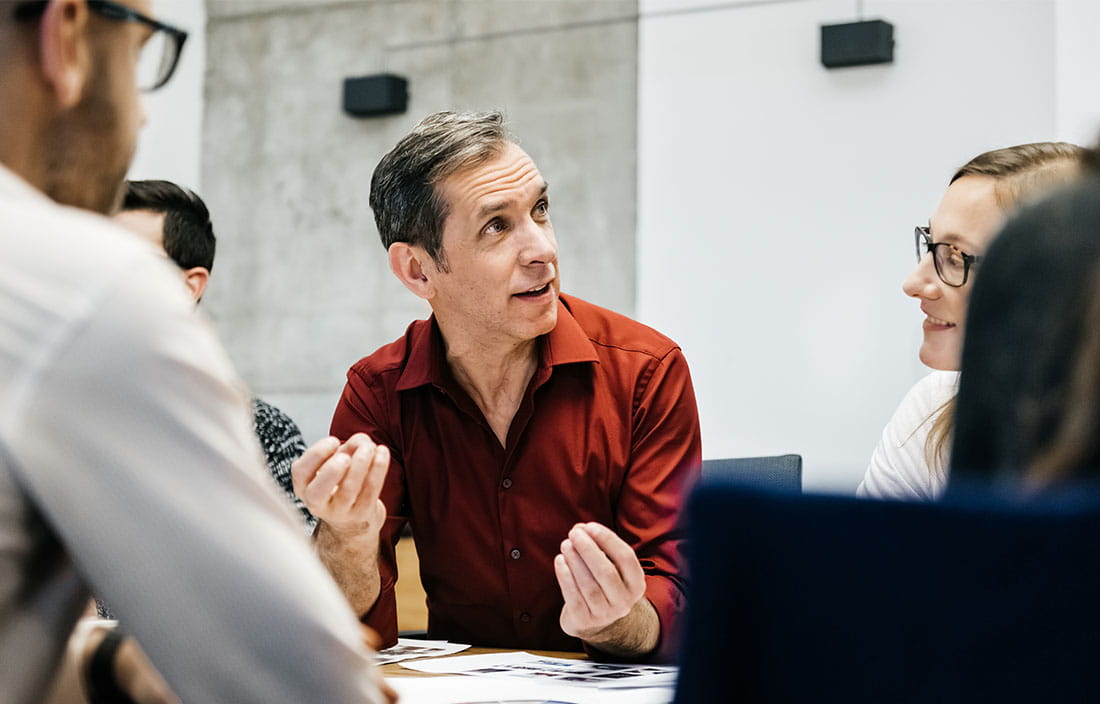