The current U.S. corporate tax system has one of the highest tax rates in the world. To attract business investment in the United States, Congress and the Trump administration are planning significant changes. 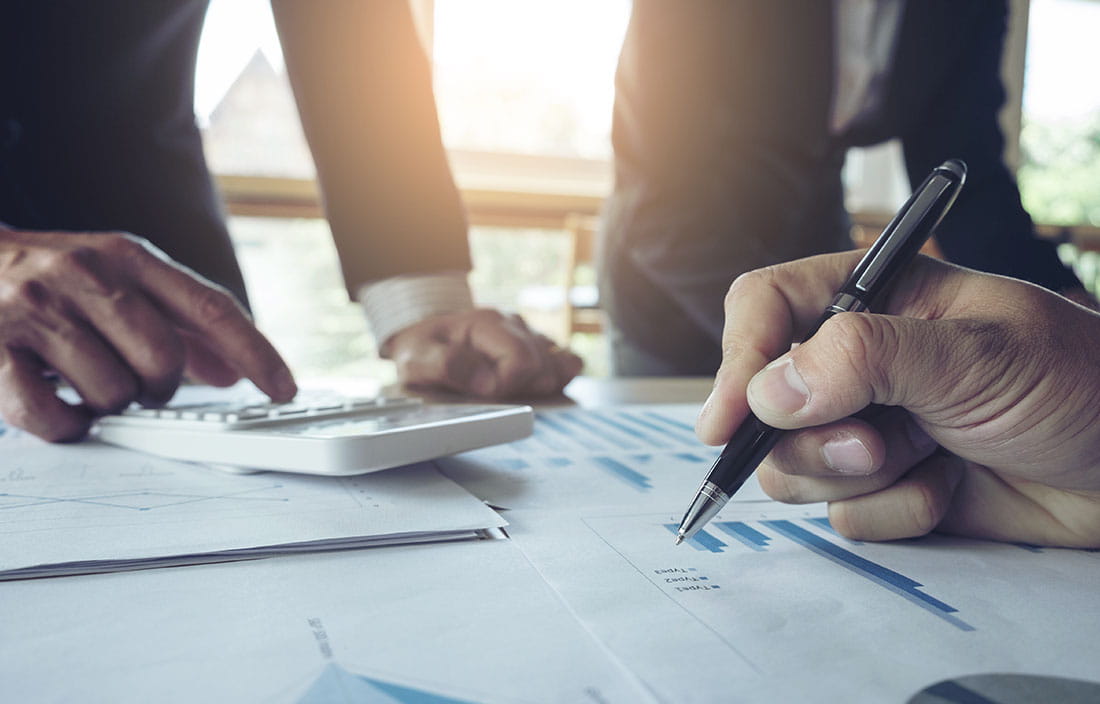 This article was co-authored with Marco Muth, Falk & Co.

We’ll start with the good:

The United States has historically had one of the highest corporate tax rates in the world at 35 percent. Both the House and Senate have proposed to drop the maximum rate to 20 percent. This will be welcome news to foreign investors who receive a participation exemption on the repatriation of after-tax profits out of the United States, and presumably will lessen the benefit of structures designed to minimize taxable income in the U.S. relative to other countries.

Similar to the rate reduction, both the House and Senate have proposed the continuation and expansion allowance of immediate expensing of certain depreciable property placed in service after Sept. 28, 2017.

U.S. businesses would be able to immediately deduct the cost of certain qualified assets acquired. This immediate deduction is not limited by any amount, and even used assets (including assets purchased in an asset acquisition transaction) would be eligible.

The House and Senate bills differ in the proposed ending date of this provision, but this is a very attractive proposal for businesses looking to expand in the United States.

Both the House and Senate bills propose limiting the interest expense of U.S. companies that are members of a multinational group. Although there are some differences, both bills look to limit deductible interest when the U.S. member has significantly more leverage than the rest of the multinational group. Such structures have been common in the past given the relatively high U.S. corporate tax rates. Note that both versions of the legislation will require the U.S. members to report detailed financial information for all members of the worldwide group, which often can be difficult to obtain.

Although we cannot be certain what the final bill will contain, there are a few provisions that will be particularly of interest to German investors, which should be monitored as the legislative process continues.

One of the most controversial and complex proposals put forth in both the House and Senate bills involves base erosion measures designed to limit deductibility of certain related-party payments. In the Senate bill, U.S. companies would be required to compute their taxable income without the benefit of deductions for many related-party payments. This “modified” taxable income would be compared to the regular taxable income calculation, with a 12.5 percent tax levied on the modified base and the taxpayer paying the higher of the regular or modified tax amounts. In the House bill, a 20 percent excise tax has been proposed on certain tax-deductible payments made from U.S. taxpayers to foreign-related parties. This tax would be imposed unless the foreign-related party agreed to file a U.S. tax return and pay U.S. tax on the net income generated from the payments.

Although not found in the Senate bill, the original House bill proposed that payments made to foreign-related parties could not take advantage of a reduced withholding rate under a U.S. tax treaty unless the ultimate parent of the recipient company was also eligible for the same treaty benefits. This provision was subsequently removed from the House bill, but could be resurrected if needed to fill budget shortfalls as negotiations continue.

As noted, there are many potential significant changes being proposed that will impact German-owned U.S. businesses. As developments continue, it will be important to analyze what is ultimately enacted into law in order to optimize in the best possible tax positions. Our colleagues at Plante Moran and Falk are happy to discuss your situation and how these changes could impact your business.