While the full implications of the Tax Cuts and Jobs Act are still unraveling, a number of tax-planning opportunities have presented themselves. Read our article to learn how performing cost segregation studies can lead to permanent tax savings. 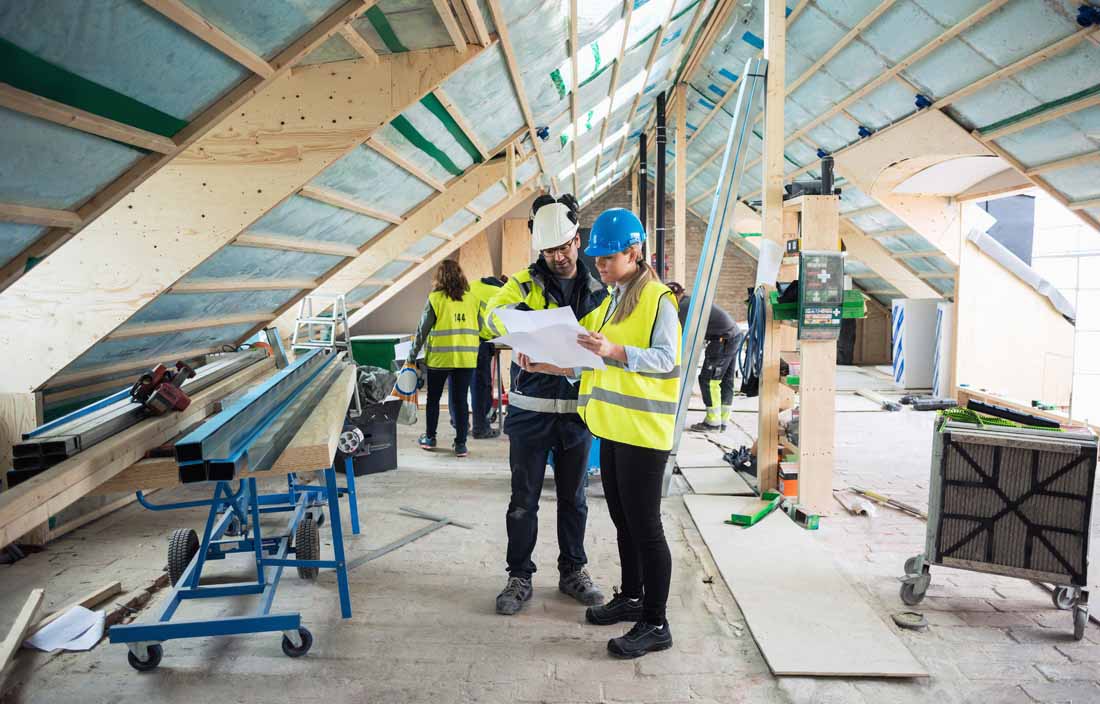 Did you acquire, renovate, or build in the last 20 years? If so, there has never been a better time to consider cost segregation! Cost segregation is a process conducted by a team of qualified construction professionals that will examine and analyze your project costs so that they are classified properly for federal tax purposes. The end game for the project is to accelerate depreciation putting cash in your pocket today!

The 2017 Tax Cuts and Jobs Act (TCJA) has created a number of tax-planning opportunities, some even with permanent tax savings. One of the more exciting opportunities is the permanent tax savings that may be realized by doing cost segregation on existing buildings acquired after Sept. 27, 2017, and placed in service prior to Dec. 31, 2017. In the past, taxpayers were not allowed to take bonus depreciation on used assets, but this restriction is removed for acquisitions after Sept. 27, 2017. As a result, personal property that was acquired as part of such a building may be eligible for immediate expensing by claiming 100 percent bonus depreciation.

Timing is critical to ensure this one-time benefit captured.

The taxpayer is a highly profitable C corporation that entered into a contract to purchase a $20 million existing manufacturing facility on Sept. 30, 2017. The property was later placed in service on Dec. 20, 2017. The taxpayer engaged a cost segregation professional to perform a study to segregate the purchase price. The study was able to identify $4.4 million in personal property and $1.6 million in land improvements. The taxpayer will be able to accelerate $6 million in depreciation deduction in to 2017, reducing the 2017 federal tax bill by more than $2 million. In addition, by taking the deductions in 2017 (at a higher 35 percent tax rate) versus 2018 and beyond (at a lower 21 percent tax rate), the taxpayer was able to realize a permanent tax savings of over $840,000.

If this taxpayer had not performed cost segregation on the facility for their 2017 tax return, the permanent benefit would have been lost. Therefore, timing is critical to ensure this one-time benefit captured.

While the greatest opportunity may exist for facilities acquired and placed in service in late 2017, a cost segregation study can still create opportunities to accelerate deductions if a taxpayer has made built, renovated, or acquisitioned facilities earlier in 2017 or in prior years. A cost segregation study would create a “catch up” of depreciation deductions on the 2017 tax return for those facilities placed in service in 2016 and earlier — and allow the taxpayer to benefit from the tax rate savings at higher rates.

Extra consideration should be given to assets placed in service after Sept. 27, 2017, to make sure they qualify for 100 percent bonus, especially with self-constructed assets.

Plante Moran has a team of experts ready to help you identify opportunities for savings from a cost segregation study. If you are interested in learning whether this opportunity may apply to you, please contact us. 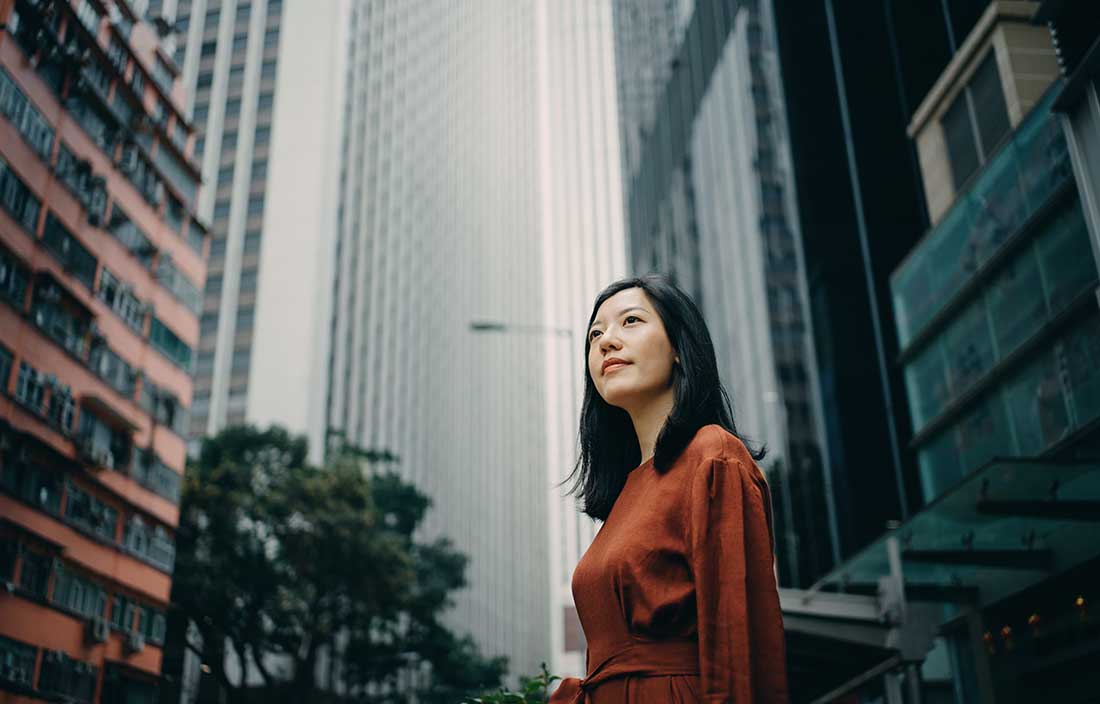 Three refinancing tips to unlock equity from your commercial property