You don’t often see “disrupt” and “nonprofit” in the same sentence, but learning how to disrupt your own organization can be the key to fulfilling your mission more effectively than ever. 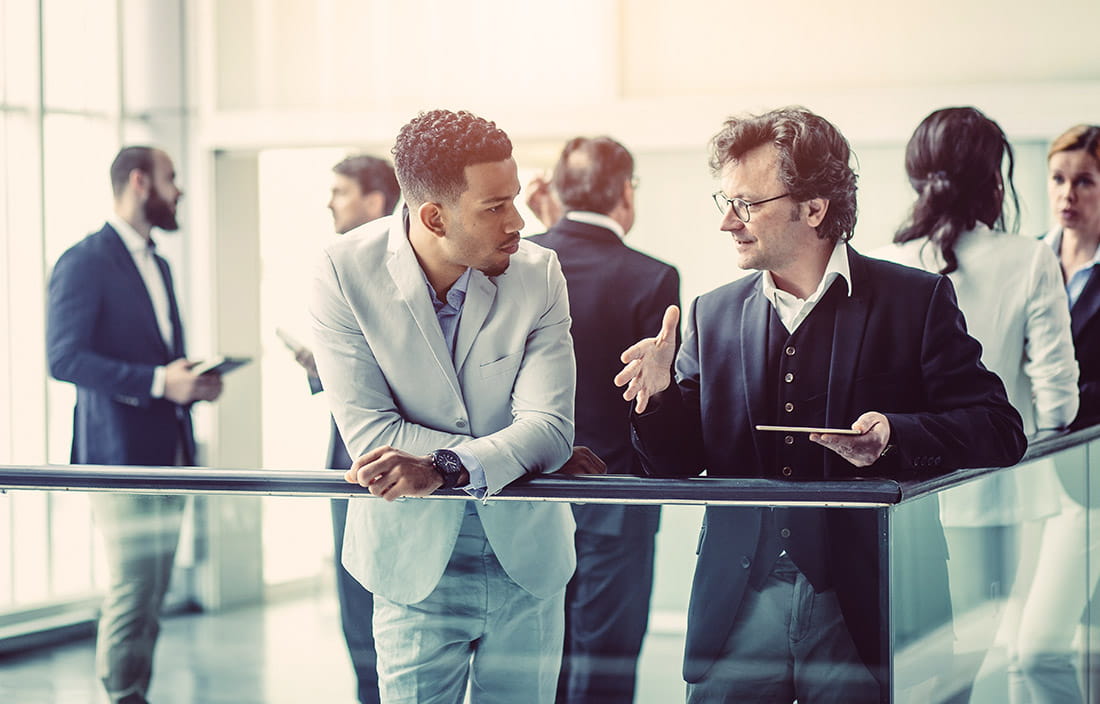 Who’s the most valuable person at your nonprofit: the smartest or most efficient person? The Ivy Leaguer with the impressive resume? Or the person who has lots of ideas for improving your processes?

All of these people can bring significant value, but if your goal is innovation, the most critical people are the ones who can most effectively spread ideas that will generate the most value for your charitable organization. Even if you already have a great culture, making it more conducive to innovation will help your nonprofit thrive.

Michael J. Arena, chief talent officer of General Motors, posits that these idea-spreaders, whom he calls “brokers,” have social capital — they have a network that spans many unique groups of people, which gives them the ability to get a message circulated quickly. Spreading a message quickly, especially when it’s paired with energy and excitement, leads to an organization’s agility. (In the way Arena uses the word, “agility” is the ability to respond quickly and effectively to changing conditions — the key to an organization’s survival in a rapidly changing world.)

According to Arena’s research, agility requires a free flow of ideas across all levels of a company. He recently joined Lawrence Tech and Plante Moran for their Executive to Executive speaker series to discuss the five steps nonprofits can take to bring innovative ideas to fruition and “disrupt” themselves toward continued success.

If you’re looking for new ideas, you’ll have to pluck up the courage to leave the bounds of your comfort zone. Ideas that disrupt tend to be of the “so-crazy-it-just-might-work” variety, and engaging with people outside your core network can introduce you to concepts not yet considered. That’s where brokers come in — they have access to information via their connections with various groups.

The broker concept is part of the social “network theory,” which suggests that a person’s individual attributes aren’t as significant as their relationships with other people inside of and across networks. As Arena describes it, it’s at the intersection of networks, where these brokers reside, that new things are discovered.

If you want to create brokers within your organization, note that only about a third of one’s ability to become a broker is related to personality. Look for those at your not-for-profit that stay curious and get bored quickly when doing the same types of tasks every day. The other two-thirds of creating a broker is putting the person in the right environment, where they’re able to interact with different people and create connections. It may require a bit of a push, but having brokers in your organization that have the freedom to engage the edges pays dividends.

Ideas are a dime a dozen, and most of them will never go anywhere. So, if you think you’ve got a good one, bounce it off a friend and gauge their reception. Calling on your inner circle to hear you out gives you the opportunity to see if an idea can standalone in a comfortable environment.

Arena advises people not to take their idea straight to the top first. Why? Because leaders are predisposed to saying “no.” Avoid letting an idea be squashed before it has a chance by consulting with your peers first. They’ll poke holes in your theory without shutting it down, which will help you find weak points in the idea and develop something more viable (and more difficult for a decision-maker to initially rule out).

If you’re the leader of an organization or a board member, consider opening your mind to new ideas a bit more. If you’re not ready to say “yes,” encourage this friend-finding behavior. Urge your idea-generators to fine-tune their ideas with feedback from their trusted peers and get support from their networks, then return when they have something more fully formed.

Any nonprofit worth their salt is likely filled with passionate people and, thus, a great environment for generating energy. Once somebody with an idea can find a friend to support that idea, the next step is to energize others in the organization. Passion spreads informally, and getting positive energy and excitement behind an idea is the fastest way to spread a new idea throughout a network. Arena’s research suggests that “energizers” can create three times the lift on a new solution. However, the wrong kind of energy can drag down an idea with four times the force.

Energy vampires can suck the life out of an idea and take it down before it can become fully realized. Negative pockets of energy are fairly easy to spot, and Arena advises to think of the people at your organization that openly share criticism of others when they aren’t around. What do you think they’ll say about you and your idea when you leave the room? New ideas are fragile, and that’s why it’s so important to find positive energizers to generate excitement about your idea.

Disruptive ideas shake up the status quo, so they’re often met with resistance. If nobody rejects your idea, it’s probably not bold enough to disrupt your organization. As we’ve covered, resistance too early can kill an idea, but there’s a certain time and place for conflict.

Conflict is necessary for testing the viability of an original idea. Avoiding it can prevent sufficient stress-testing of the idea. According to Arena, conflict is essential and makes ideas better, so buckle up and embrace it.

You’ve generated an idea, bounced it off your friends, gotten your organization excited about it, and allowed conflict to help refine it. Now, it’s time to close in on your leadership (or if you’re part of the leadership team, your board) and get them on the same page.

If nobody rejects your idea, it’s probably not bold enough to disrupt your organization.

If you can get your whole organization talking excitedly about your idea, your leadership will probably hear about it before it’s even introduced to them. That’s an ideal situation because, as reported by Arena, business decisions are about 80 percent emotional and made within the first 30 seconds. It’s a somewhat irrational process, and justifying decisions with rational arguments typically happens after the decision is already made. So, if your organization’s decision-makers already feel positively about your idea before it’s proposed, you’re poised to effect real change.

Innovation is a vital part of an organization’s survival. For a nonprofit, creating an environment where ideas can be generated and executed could help you to serve the community more effectively and for a longer period of time. So, identify your brokers, put them in roles where they can connect with idea-generators, and help your organization disrupt itself. 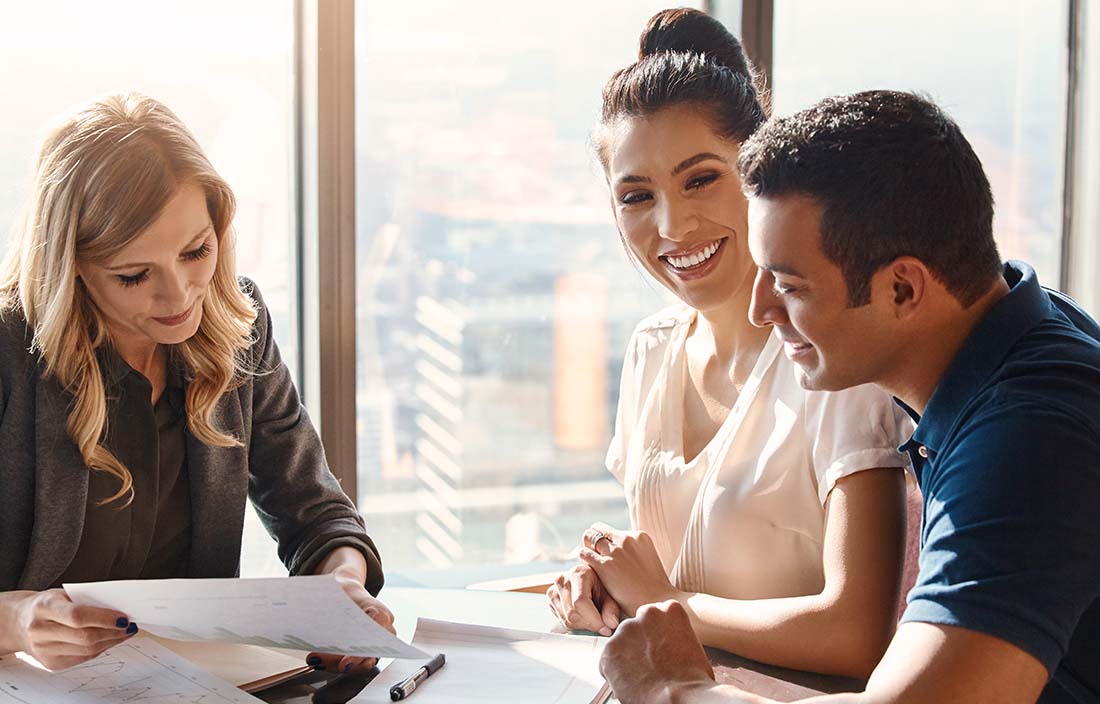 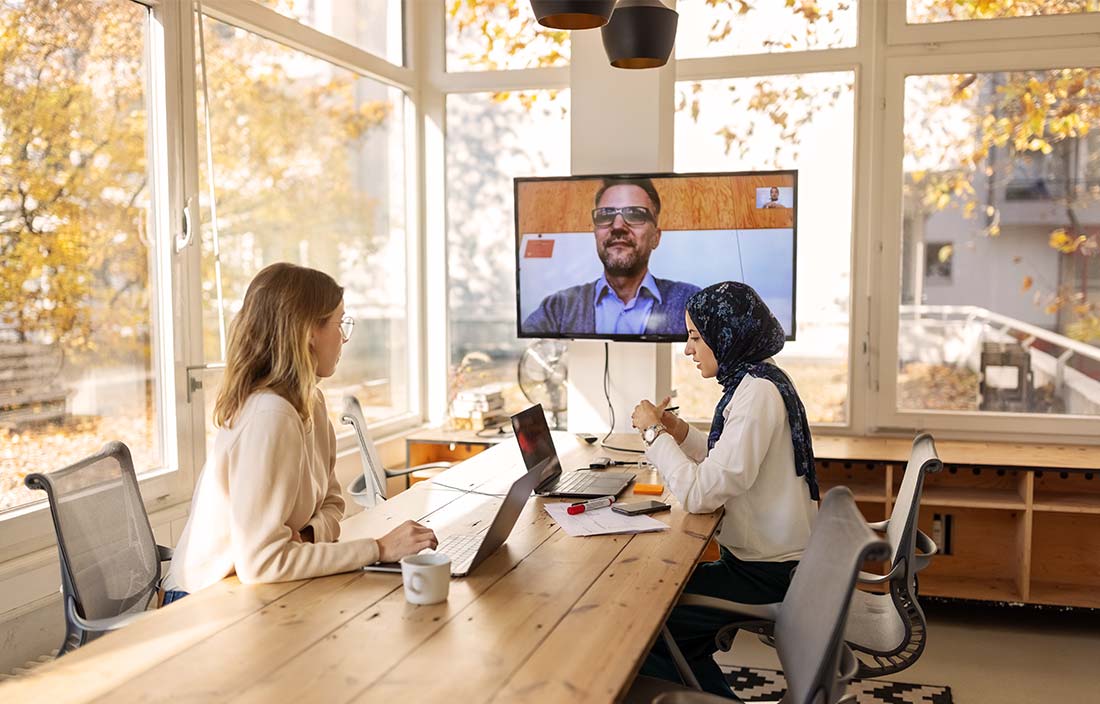