Recent tax reform in China has overhauled its individual income taxation system and ushered in big updates to tax resident status, tax rates adaptation range, and allowable deductions for Chinese and foreign nationals. Here’s how it could affect your employees.

The new IIT law combines the four existing categories of income (salary and wages, income from providing services, author’s remuneration, and royalties) into a new category of “comprehensive income,” and it retains a set of progressive tax rates ranging from 3 to 45 percent as stipulated by the original tax law. The brackets of lowest tax rates (i.e., 3 percent, 10 percent, and 20 percent) are broadened, the 25 percent tax bracket is narrowed, and the brackets of highest tax rates (i.e. 30 percent, 35 percent, and 45 percent) remain unchanged.

The revised IIT law introduces the “183-day residence in China” threshold to determine taxpayer’s resident and nonresident status. This is much shorter than the “one-year threshold” in the previous tax law. This change to tighten the requirements for nontax residents has a significant impact on individuals — such as non-Chinese citizens working in China — as well as Chinese citizens with permanent residency in other countries but who still travel frequently to or stay in China.

Some of the changes will be more favorable to non-Chinese citizens than others, and a thorough review of individual tax liabilities is recommended when planning international assignments for your staff in China.

If you have questions about how the revised IIT law will affect your employees, please give us a call. 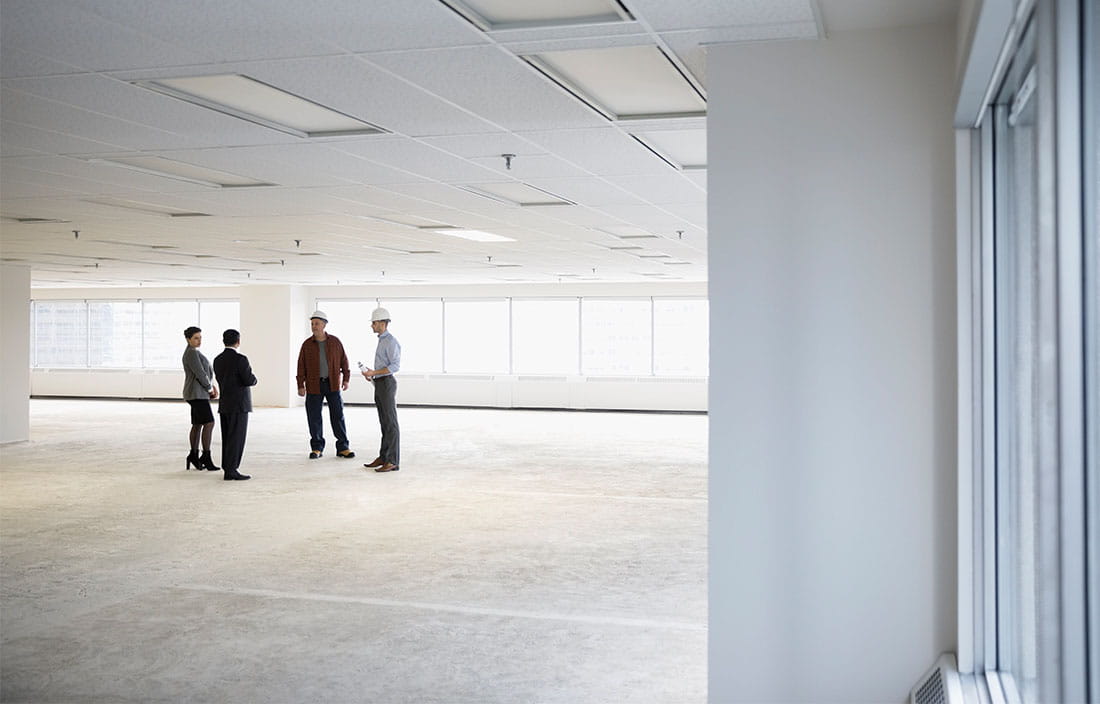 Global expansion strategy: Should you relocate from China to North America? 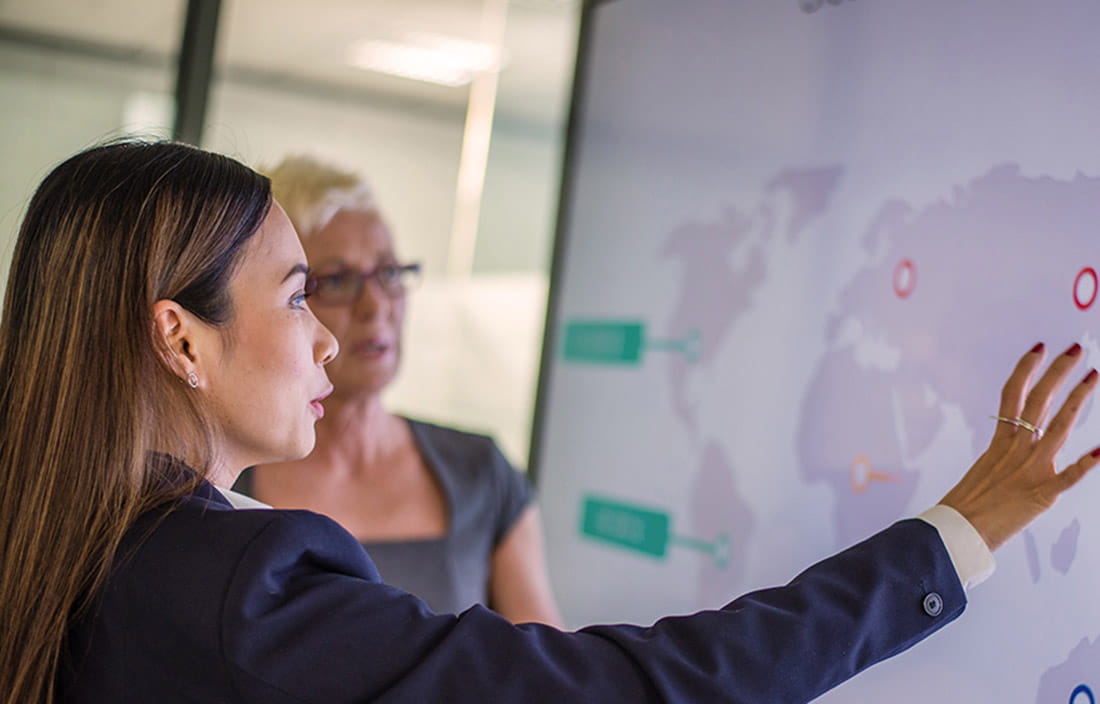 Weathering trade troubles: Lessons from 'The Art of War'