The Tax Cut and Jobs Act of 2017 stripped away several important deductions for high income individuals. But here’s a new benefit that can help ease the burden: the qualified business income deduction enabled by investments in master limited partnerships. 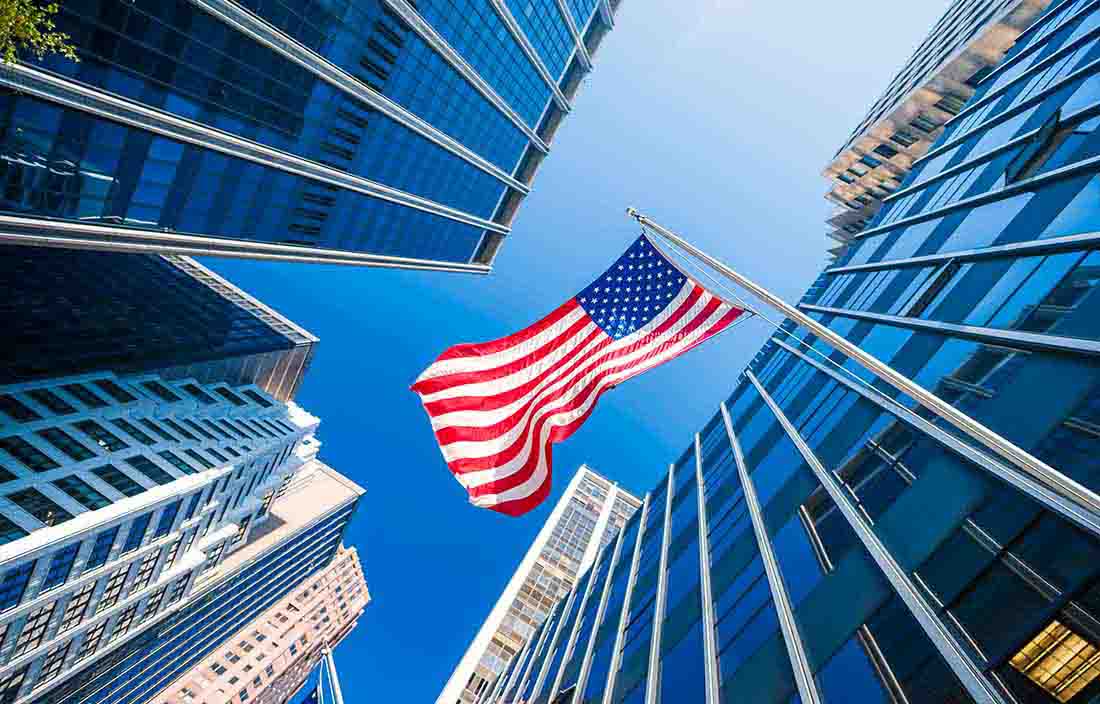 The tax reform package recently passed by Congress at the end of 2017 may have stripped several key benefits away from wealthy individuals, most notably the deductions for state and local taxes, investment expenses, and lower caps on mortgage interest deductions.

But, the Tax Cuts and Jobs Act of 2017 did provide some new relief for high-net-worth investors in many master limited partnerships, or MLPs. These vehicles have long been a popular way for investors to gain exposure to oil and gas infrastructure such as pipelines and other hard assets. MLPs are generally bought for their high-annual yields, which can often be in the 5–7 percent range, as well as their tax advantages.

It’s a complex tax break, but it could save long-term MLP investors significant sums over the course of years.

The sector could use the help. For years, the Alerian MLP Index, the leading price gauge of energy MLPs, has hovered at levels far from the high reached in September 2014.

When someone invests in an MLP, they’re entitled to receive distributions from the MLP’s cash flow. Further, since depreciation and other noncash deductions often cause MLP cash flow to exceed taxable income, a portion of these cash distributions are often considered a tax-deferred return of capital.

The “tax time bomb” lurking within MLPs is that the sale of them often triggers income taxed at ordinary rates as opposed to lower capital gains rates afforded most investments. This is due largely to a tax law that requires investors to “recapture” certain tax benefits provided by these noncash deductions. But, in most cases under the new tax provisions, this ordinary income will receive an offsetting 20 percent qualified business income deduction (QBID).

Under the new rules, however, this bomb would be partially defused by a deduction equal to 20 percent, or $16,000, of this ordinary income thanks to the QBID.

For investors who hold MLPs for the long term, the new QBID will reduce the tax shock they often have when they sell.

Taxes, of course, should never be the primary reason to make an investment. That’s like letting the tail wag the dog.

For investors who buy MLPs, the new tax regime is going to provide some relief. At least until 2025, that is, when the QBID tax break is set to expire. 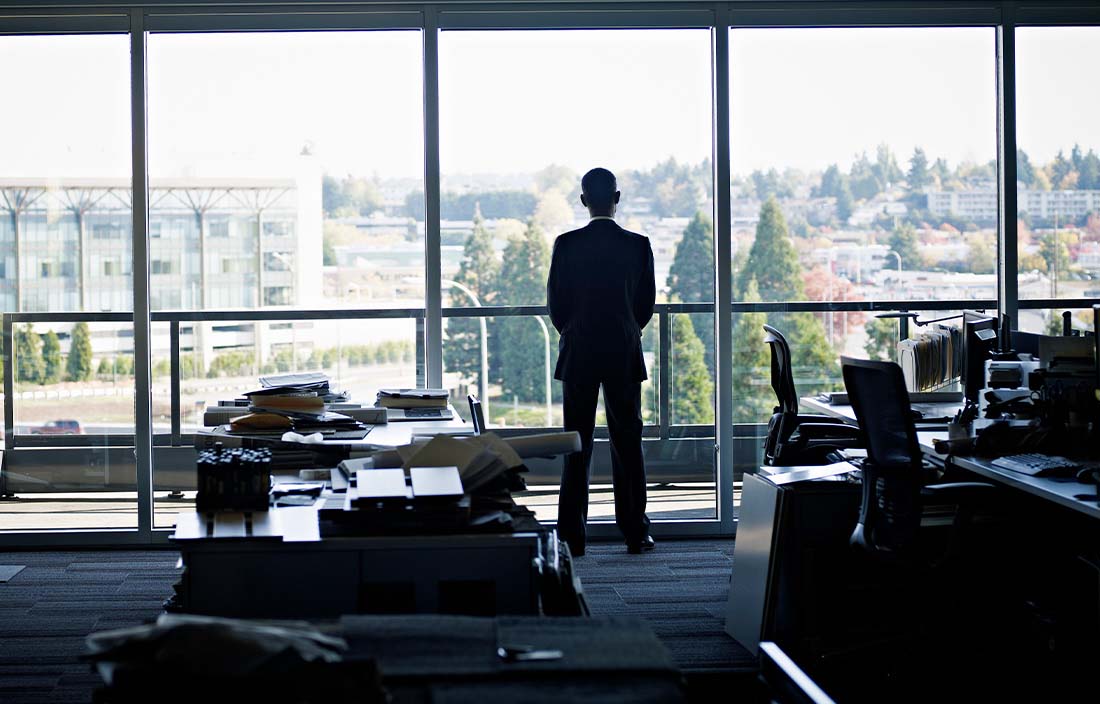 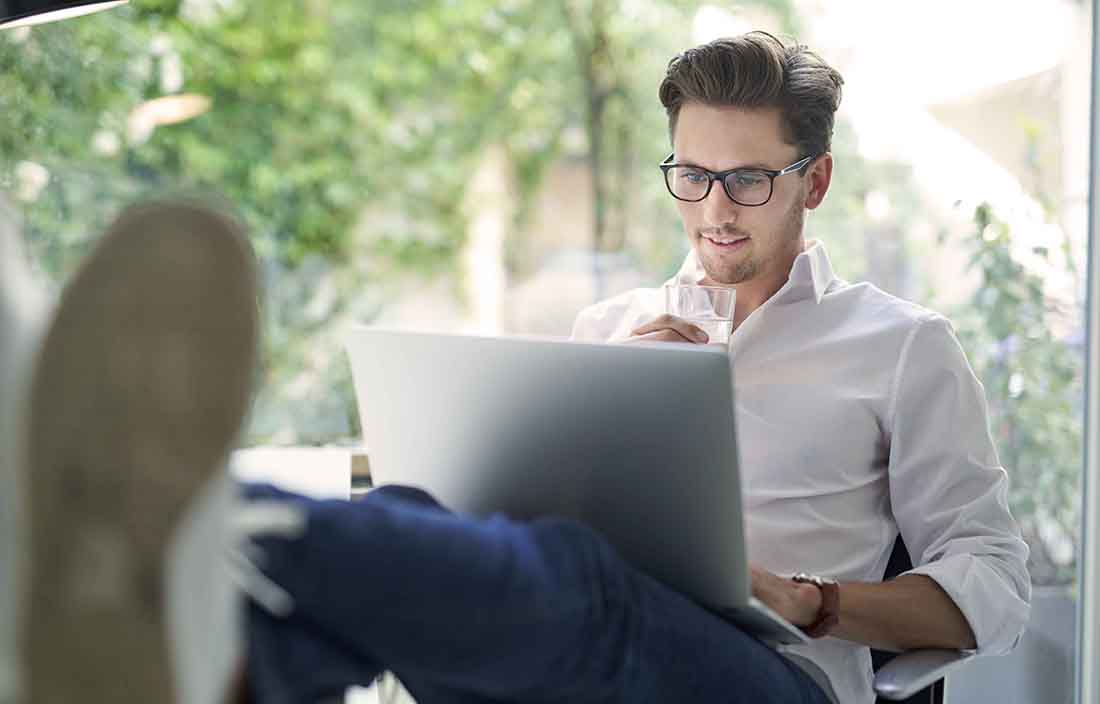 Executives with equity compensation: Are you planning strategically? 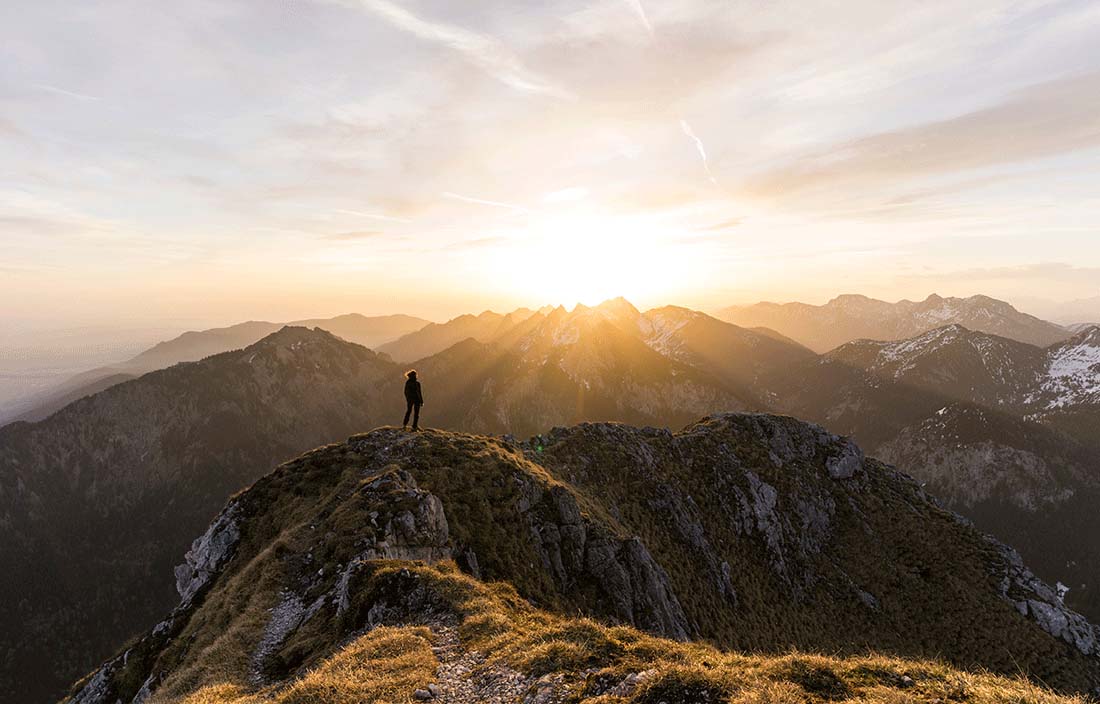