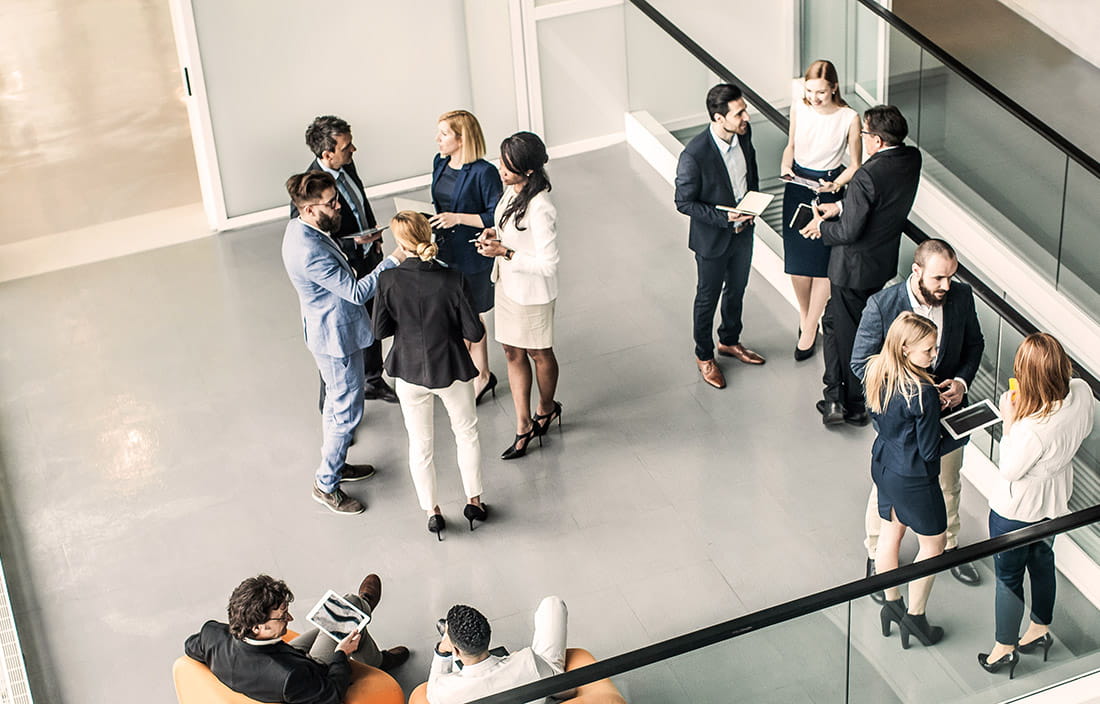 South Africa has amended the current law regulating the exemption for foreign-earned income as applicable to South Africa tax residents. Currently, as described in Section 10(1)(o)(ii) of the Income Tax Act, tax residents meeting the eligibility requirements may exclude all foreign-earned income from South Africa taxation. An amendment to the code, effective March 1, 2020, introduced a limited exemption of 1 million South African rand (ZAR) (around $63K) annually. Income in excess of 1M ZAR will be subject to South Africa taxation but may be mitigated by foreign tax credits (FTC), when applicable. The eligibility requirements remained the same: 183 days in 12-month period and more than 60 consecutive days of services outside South Africa.

The rules for claiming FTC include:

It’s important to note that this amendment will affect employers, foreign employers, and residents.