Article 5 min read
From a model railroad distinct enough to be featured in N-Scale Magazine, to outdoor gardens spectacular enough to host weddings, to completing his 52nd tax season at the firm, Glenn Poole’s retirement accomplishments are impressive. His secret? Having a plan.

During Glenn Poole’s career with Plante Moran, he did a lot of estate planning. It was one of his specialties, and he often told clients that if they liked what they were doing, they’d better have a plan for retirement so they could continue to enjoy life after their career was complete.

It’s safe to say Glenn listened to his own advice. In retirement, he’s been featured not only in model railroad circles for his elaborate creations, depicting some of his favorite locations but also in gardening circles for the beautiful Deer Path Gardens he and his wife Margaret have nurtured on some 15 acres at their home just east of Benton Harbor.

“Accountants have a tendency to be a real stickler for details,” he says with a smile, “and that has carried over to both my hobbies.”

And, after 35 years as a full-time PMer, he’s now on year 17 of coming back each tax season to lend a hand at various offices, including, Lansing, Battle Creek, Traverse City, and St. Joseph, making for 52 total years of service at with the firm!

“We knew we would have plenty to do in retirement,” he says with a hearty chuckle, “but I never imagined that the years (after retirement) would go so quick. I’ve kept busy.”

Glenn comes by his hard-working nature honestly. Born and raised in Southern Ohio, right down on the Ohio River, he still carries slight traces of a southern accent with him when he gets deep into telling a story.

And this schoolteachers’ son also carries with him the lessons learned as a young boy in Ohio and then Wisconsin and finally Michigan where the family settled in Berrien Springs.

One of the things his parents passed on to him was a strong work ethic. So Glenn, as an undergraduate at Andrews University, worked construction, both during the school year and then full-time in the summers.

“I pretty much worked my way through college,” he recalls. “We built houses, commercial buildings. I worked whenever I could.”

Even now, Glenn can lay brick and block, pour and finish concrete, frame a house, and more.

That jack-of-all-trades mindset, and his strong work ethic, came in handy when he was hired in January 1968 by a predecessor to Plante Moran. Of those early days, he says simply: “We did a little bit of everything, and we worked hard.”

But what Glenn most loved to do was trust and estate planning, creating a future for his clients.

“That was my biggest function all through life there,” he recalls, “and it was meaningful work for me and for my clients and someday for their children and grandchildren.”

That deep sense of caretaking and responsibility is evident today in Glenn’s work on his railroads and his gardens.

“Accountants have a tendency to be a real stickler for details,” he says with a smile, “and that has carried over to both my hobbies.”

Deer Path Gardens (Glenn and Margaret’s home sits on an old deer path; hence the name) has become a destination in Southwest Michigan for garden aficionados and a venue for charity events and weddings thanks to the Glenn’s tireless work. The grounds contain everything from waterfalls and walking paths to koi ponds and birdhouses.

One unique feature is Glenn’s first bike, festooned with flowers and chained to a tree as if left there decades ago.

How he came to still have the bike, long after he last rode it, is a testament — he says, to the thriftiness of his parents who didn’t throw anything away.

One unique feature is Glenn’s first bike, festooned with flowers and chained to a tree as though he left it there decades ago.

“They grew up in hard times,” he says, “and they kind of kept everything.”

So, after Glenn’s dad passed, Glenn was helping his mom clean out the house, and he spied his old bike, a Schwinn, up in the attic. He knew he had to take it home with him.

It’s a little piece of who he is, tangible evidence of where he’s been and where he’s going.

So too does Glenn’s railroad represent for him more than just a hobby.

He works on it in the winter months, and it’s an N-Scale model railroad (half the size of the HO scale), which he built in a 24-foot-by-30-foot room in his basement. He says it consists of three levels, and with an evident sense of pride, he notes that it takes almost a half hour for a train to make one complete pass.

It gives him joy in the present (“This is by far the best layout I have built over my lifetime,” he says), and it brings back memories of the past as it includes a loose depiction of some of his all-time favorite locations.

But when asked about his “favorite of the favorites,” the answer is immediate: the famous Spiral Tunnels on the Canadian Pacific Rail Line (which, when opened in 1909, were hailed as one of the engineering wonders of the day). Glenn and Margaret, who will have been married 53 years this June, saw the Spiral Tunnels in person a few years back with their kids, and Glenn has never forgotten the experience. Recreating the tunnels in his layout, and piloting his trains through them, is still a thrill.

“I just did it to perfection,” he says with no trace of boasting, just a simple statement of fact.

Glenn says that someday he hopes to fuse his two hobbies when he builds an outdoor garden railroad. That might be a few years off yet, though. There’s weeding to do, flowers to plant, birdhouses to build, trains to pilot and, come spring, tax returns to take a look at. Things are busier than ever in some ways.

But when asked if he likes what he’s doing, if retirement is treating him right, Glenn’s response is succinct but passionate: “Yeah,” he says, and then a brief pause. “Oh yeah.” 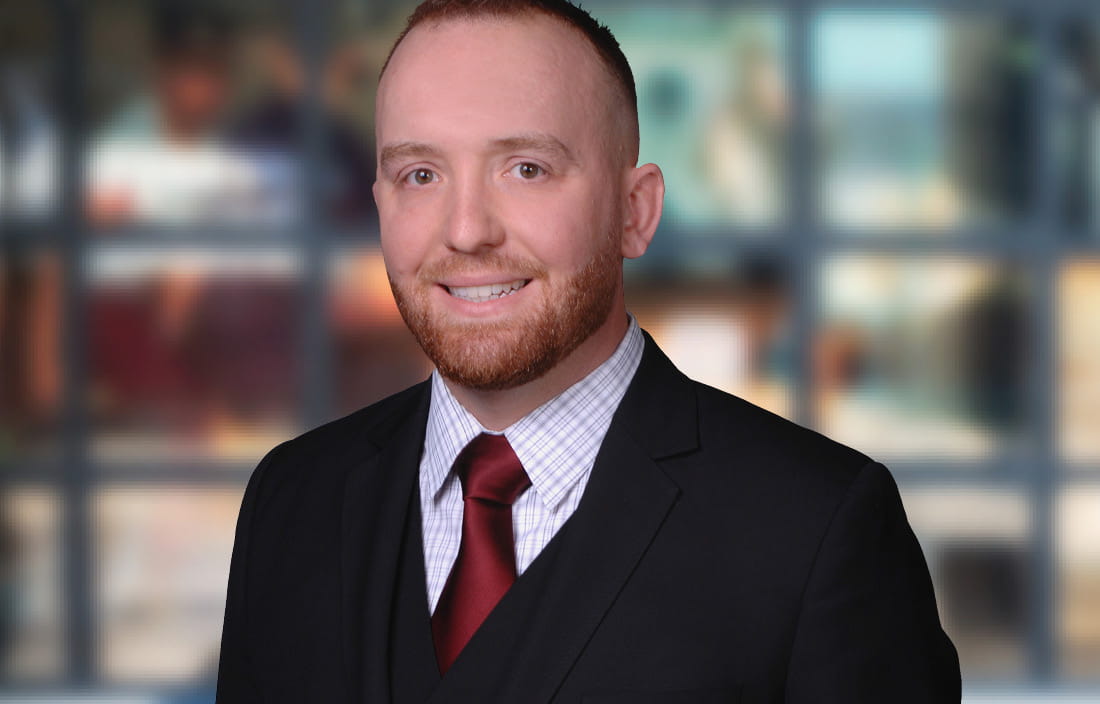 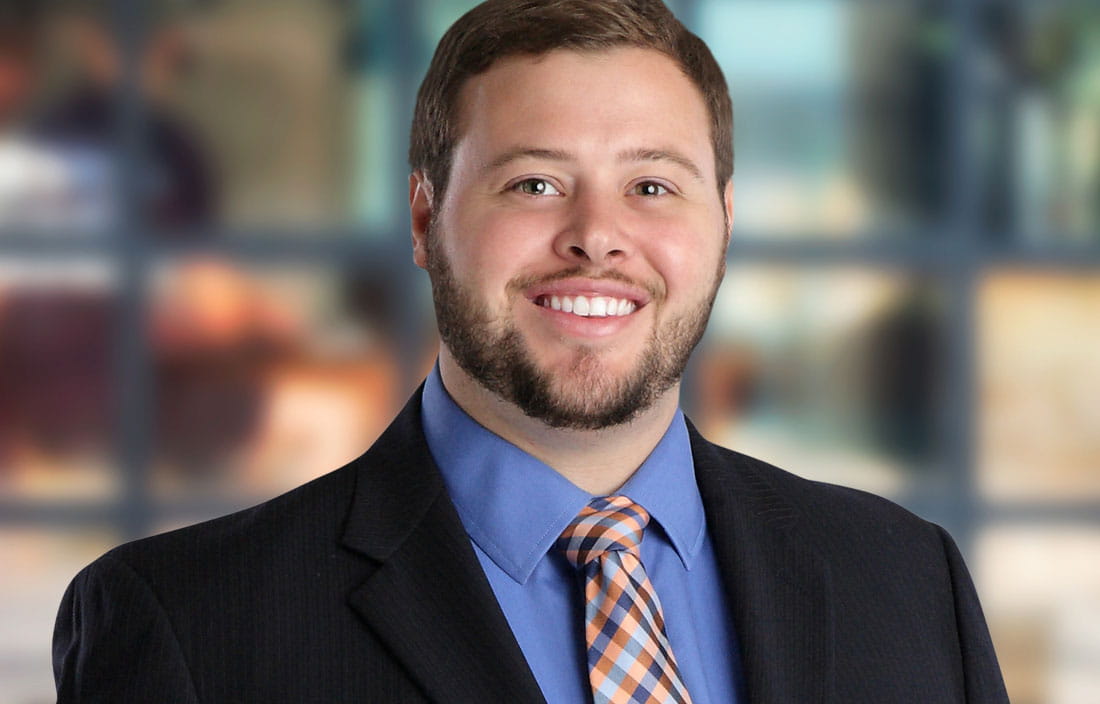 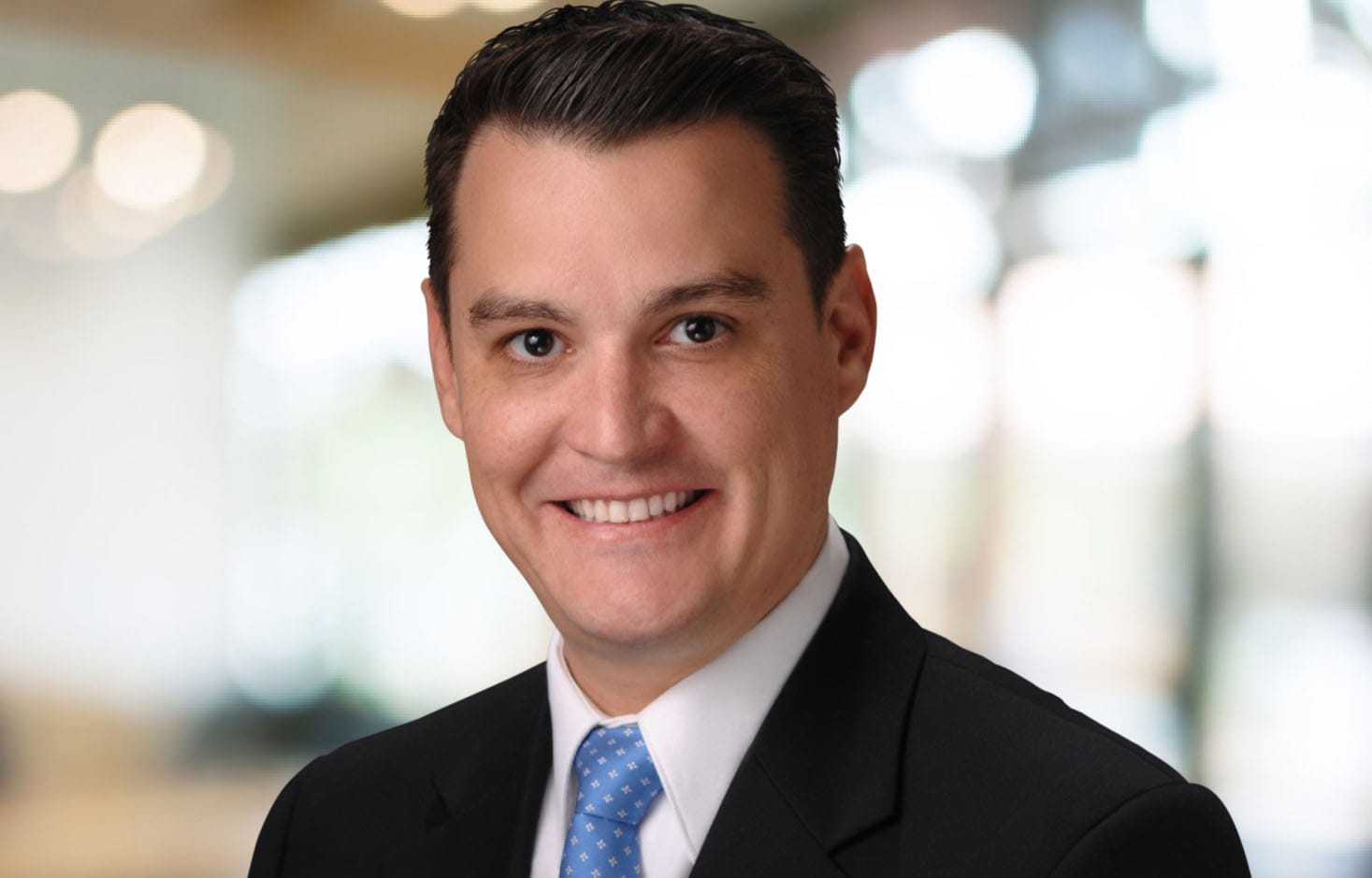