It's time to think of trade wars as the new normal

The global shift away from free trade is becoming a supply chain nightmare for some U.S. companies; for others, it’s an opportunity to diversify, reduce risk, and improve resilience. Here are five ways to prepare via IndustryWeek. 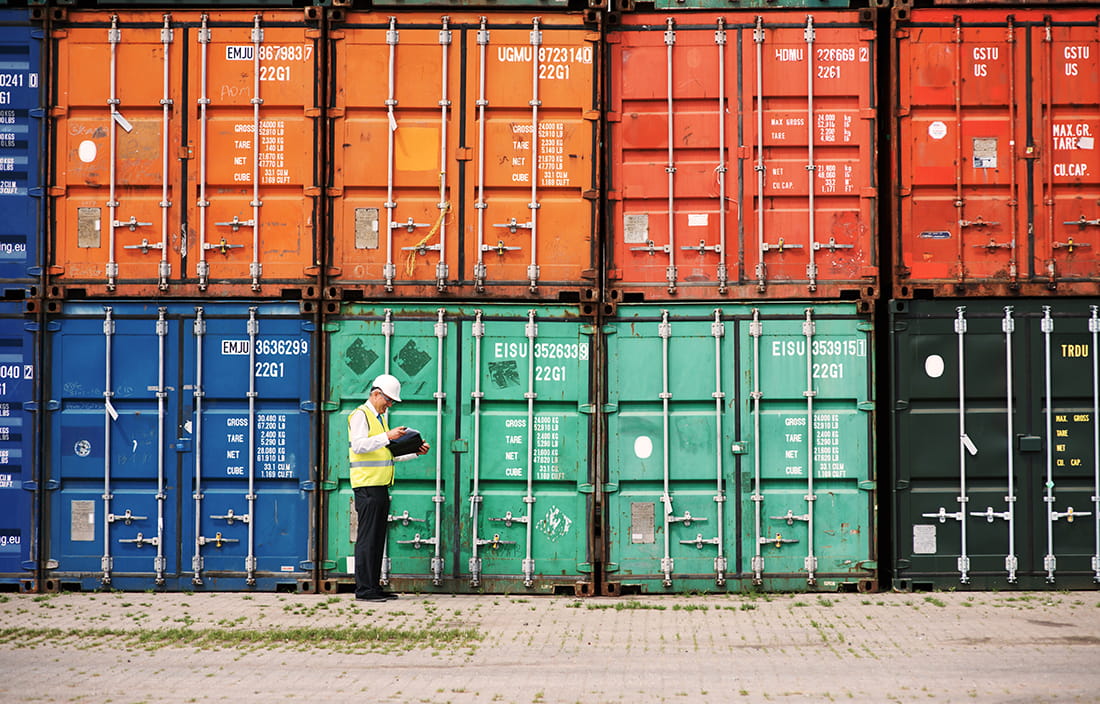 The U.S.-China trade dispute is only just starting to bite. U.S-based manufacturers and tech firms, including HP, Dell, Microsoft and Apple are reportedly planning to shift hefty chunks of their production out of China. Meanwhile, the United States is intensifying its trade fight with the European Union over aircraft subsidies, proposing new tariffs on EU goods worth $4 billion.

Recent discussions with political representatives and trade officials from several countries have reinforced the suspicion that this could, in fact, be the new normal. 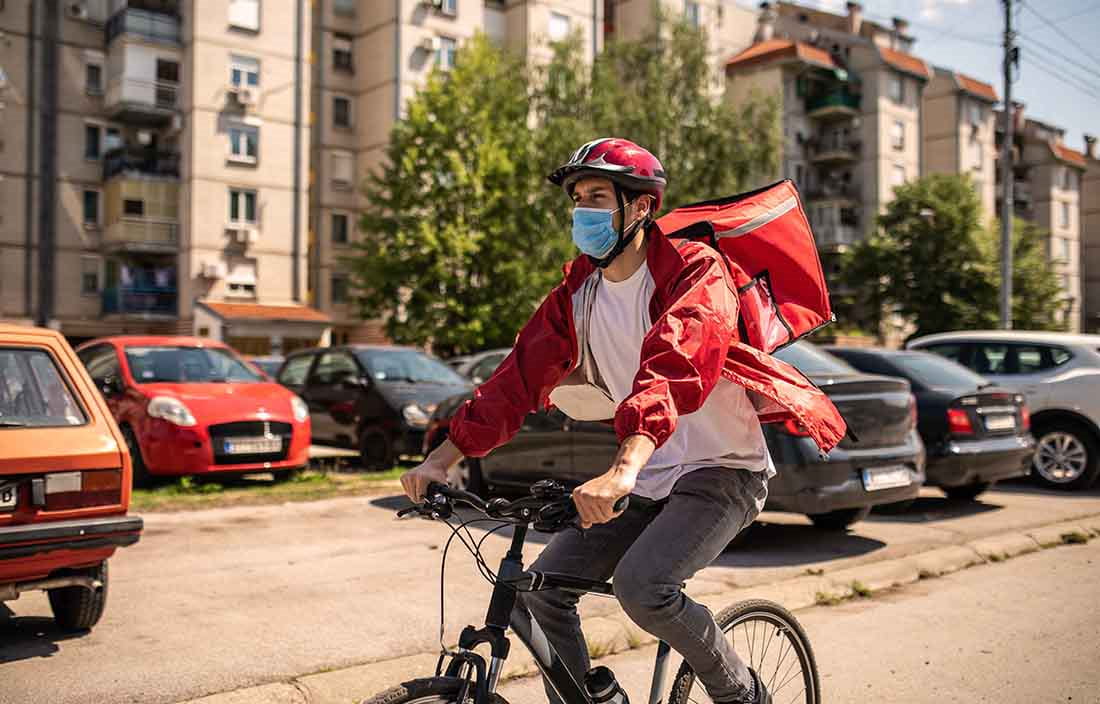 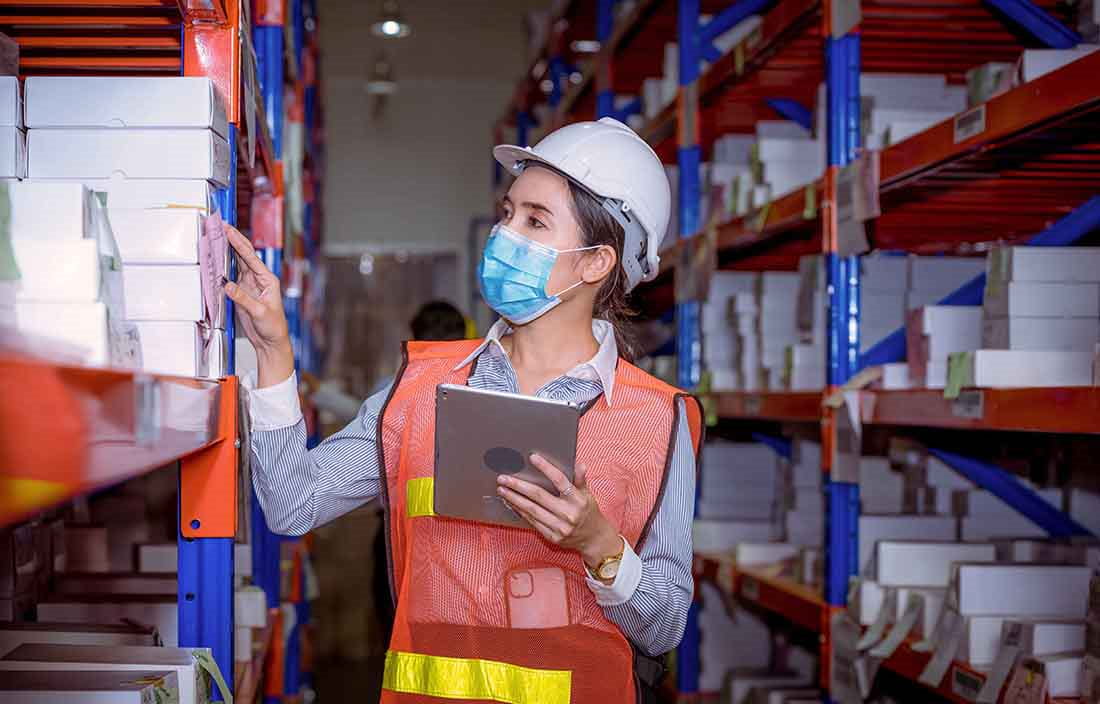 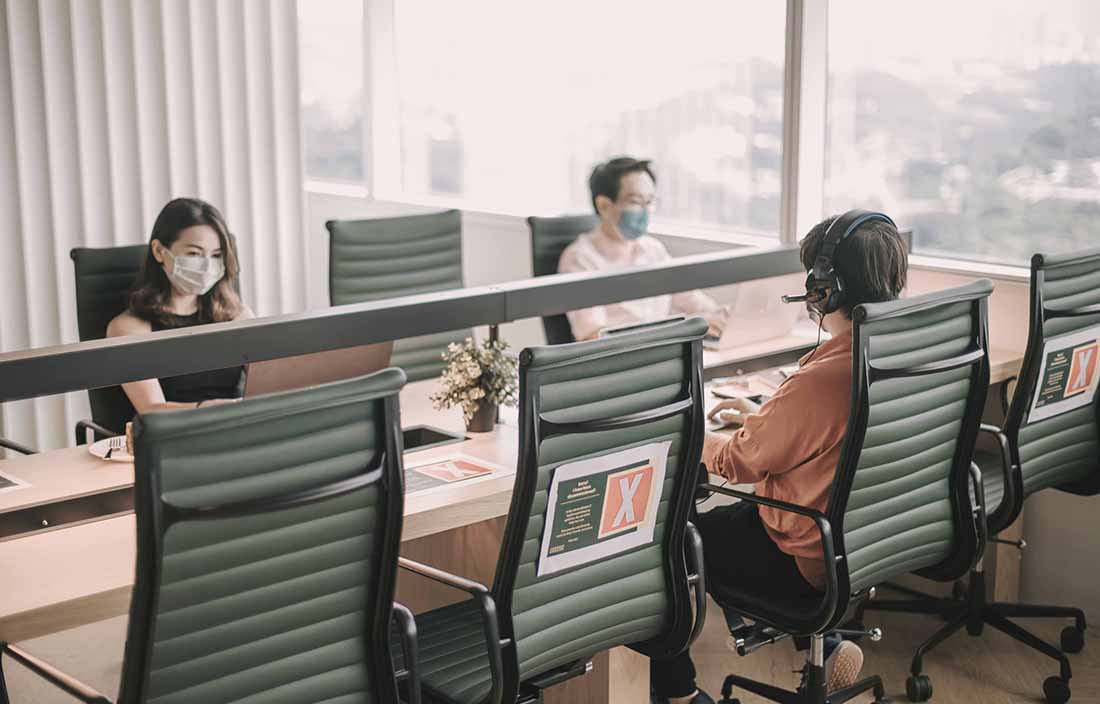