As president and CEO of National Nail, Scott Baker led its renovation from a small distributor of fasteners into a global manufacturer of patented solutions. At the heart of the turnaround was a cultural makeover as innovative as its products.

The early 2000s were a pivotal time at National Nail; competition was increasing, margins were decreasing, and the building materials industry was consolidating. Sensing opportunity, CEO Scott Baker put his previous management consulting experience to work and, by 2014, the company moved from a building materials distributor to a brand manufacturer focused on three powerful brands — leaving behind a third of its previous volume. Five years later, National Nail has more than doubled its revenue and increased its value by over 500%. How did they do it?

Through a cultural transformation that, Scott says, was necessary to position the company for growth. The culture is based on “The Eight” character attributes that embody the positive qualities National Nail staff model each day. Topping the list is servant leadership — a philosophy in which the main goal of the leader is to serve others, whether they be customers, staff, or the community.

“We put servant leadership on top because, when we select people, one of the first things we want to find out is whether their priority is on helping others or themselves. If it’s about them, we won’t have a good cultural fit.”

Another of National Nail’s eight character traits that caught my attention is “… energy-giving — being an uplifting, positive, motivating influence.”

Scott says this is a reminder that people are supposed to breathe life into each other. “We’re supposed to create energy and not take energy. People who suck the life out of others quickly play themselves off the team.”

How can you get the best out of people if they know they’re not meaningful to you?

At Plante Moran, we have a similar notion — our “relatively jerk-free” culture. Dating back nearly 100 years, it’s a modification of co-founder Frank Moran’s original “no jerks allowed” policy. The word “relatively” was added because, as Frank conceded, everyone can occasionally have a bad day. Scott and Frank both recognized that cementing policies like these into an organization’s culture ensures staff and customers get to work with great people who treat each other with the respect they deserve.

Scott points out that, with any organizational culture, the tone starts at the top. “People are always watching. They watch how we, as a leadership team, engage with each other. Do we support each other? Are we critical of each other? This sets the tone for how they work with each other.”

At the beginning of every meeting, Scott models the behavior by asking for examples of staff exhibiting the eight character traits. He writes down the names of the staff and reaches out to thank them later. “Catch them doing something right,” he says. “Eight out of ten words should be words of affirmation.”

This is an important point shared by our leaders at Plante Moran. I remind partners that people are watching you even when you don’t realize it, and that you can have a huge impact, whether it’s in a 15-second moment, a 15-minute meeting, or through a day of working together.

To stress the importance of people, National Nail puts the CEO at the bottom of its organizational chart. Why?

“How can you get the best out of people if they know they’re not meaningful to you? So at National Nail, the org chart is an upside down pyramid, and I’m at the bottom. It’s a reminder to me that I am not the most important person here. And my role is to create an environment of serving each other. Every person in our organization has meaning, and every position is meaningful.”

“One of our cornerstones is getting involved in the community. So we pay our people to read to kids at school and also help with math. We’ve had burly warehouse guys come back in tears because some young person snuggled up against them as they were reading. One of our guys is now on a committee at the school because he was challenged to give of himself to these kids.”

“I learned a long time ago to dwell in the land of what’s possible, cast a vision for what can be done, feel the goosebumps and hang out there a bit before you get there, get people to believe they should be there, and then bring them back to today and say, ‘Let’s go.’”

“The answer to making good business decisions is fighting for the right questions — finding out what drives value, how it’s created, and how people impact it. I’ve learned that often leaders are trying to solve the wrong question. Provide leaders with the tools they need, and they’ll make better decisions.”

“My belief is if you’re going to build something, you’re not ‘hiring’ people — you’re selecting them. You’re selecting them because they’ve got a unique skill set, their competencies are needed, and everyone is better because you chose them.”

On eliminating negativity from the workplace:

“Something I learned while enduring cancer is that cancer can appear at work as well. Cancer’s purpose is to weaken and kill. Attack cancer in the workplace the same way you attack kidney cancer: remove it as soon as possible. Unfortunately, not everyone wants to bring life to your work culture or personal life. The longer you allow a person, customer, supplier, product, you name it, to infect your company, it weakens your people and can destroy what you’ve built.”

The leadership quality you most admire in others: Stewardship

Your best piece of business advice: Get the culture right. Really good culture celebrates the best of times well and endures the difficult times grounded in faith and hope.

What you look for when you hire: People who fit The Eight that understand their life is “not about them,” who have curiosity and a thirst for lifelong learning, a growth mindset, a competitive spirit, high standards, and as an added bonus — the ability to fix Michigan football.

To be an effective leader, you cannot… find your identity in your position, title, power, or wage. The measure of your impact is through the lives you have touched and left well, not how smart you are. And never forget the most important assignments in your life are to be a great spouse, parent, son/daughter, brother/sister, and friend. We can always be replaced at work, but we’re the only ones chosen for these most important assignments. Too many C-suite folks miss this. 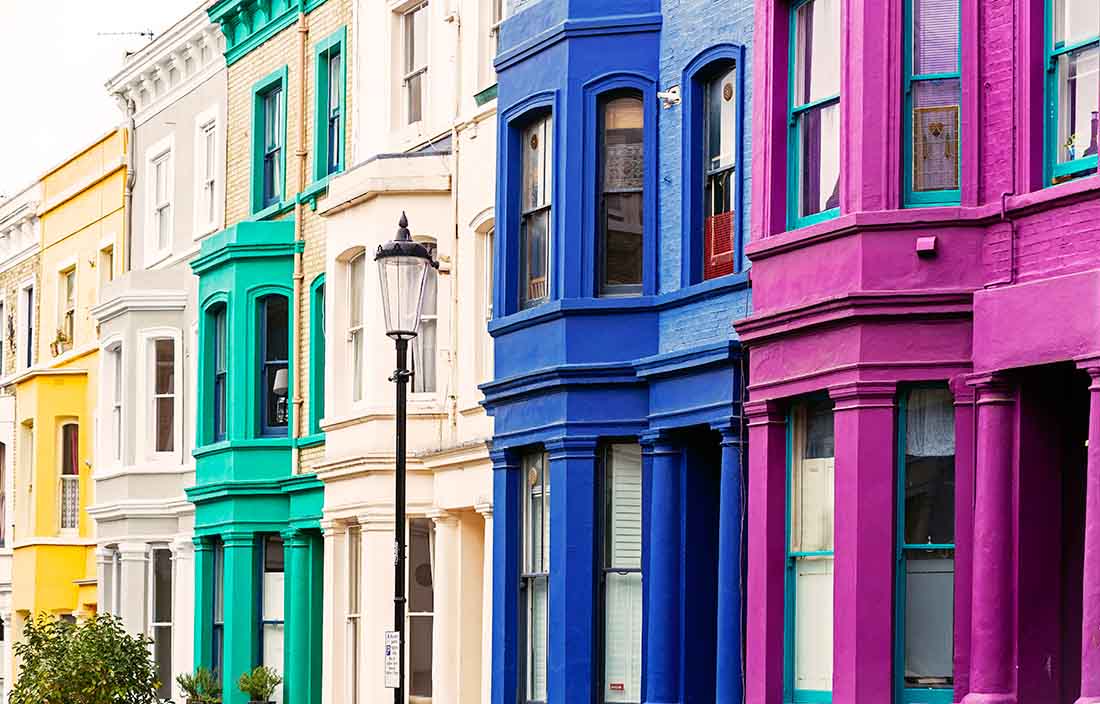 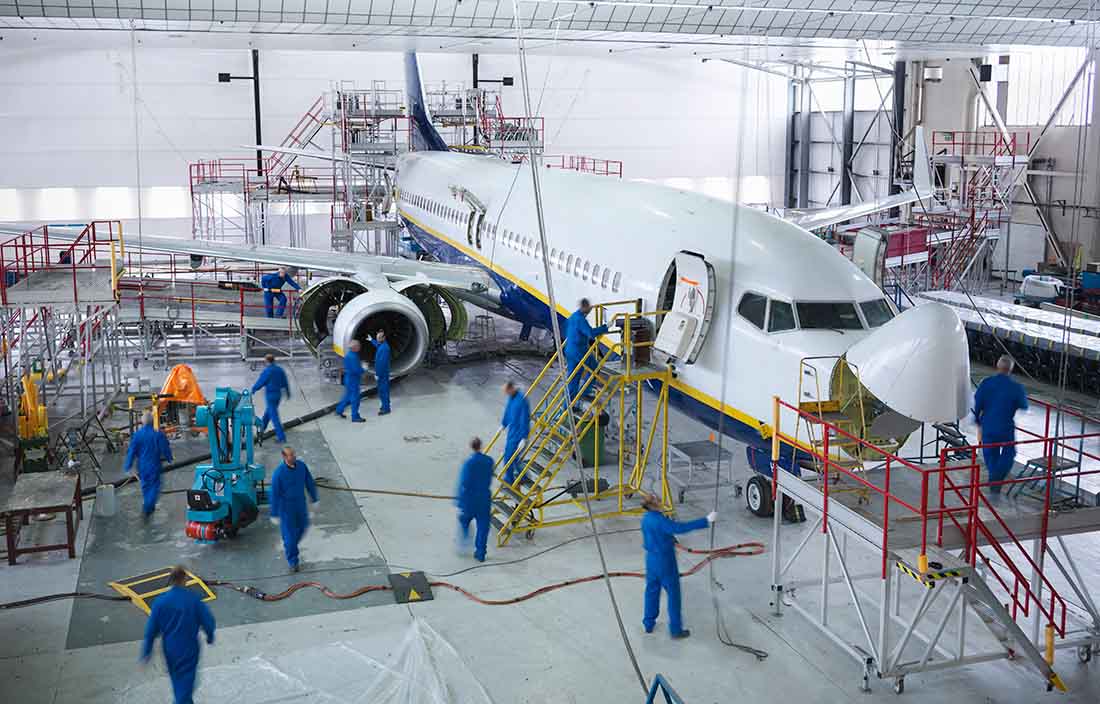