Trade issues remain a risk, manufacturing slipped into contraction, and growth has slowed. Will the economic expansion — the longest in U.S. history — extend into 2020 and beyond?

A handful of catalysts were behind the slowdown in the U.S. economy in the past year. First was the diminished tailwind of fiscal stimulus as the immediate benefit from tax cuts faded. That was further exacerbated by the continued deterioration in U.S.-China trade relations, which was particularly negative for agriculture, technology, and manufacturing. While there have been periodic indications of progress, actual results remain elusive. Without a major breakthrough, we expect trade policy uncertainty will remain a risk in the coming year, creating headwinds for business investment, exports, and manufacturing.

While growth has slowed, it’s important to note the service sector — which is over six times the size of the manufacturing sector — is still expanding, albeit at a slower pace. Moreover, recent data suggests that the economy may be finding its footing. Of particular note are signs that the manufacturing sector, while still likely contracting, may be finding a bottom. That bodes well for the potential for a cyclical pickup in the coming months.

The brightest spot heading into 2020 remains the consumer sector — the engine that drives about 70% of the U.S. economy. Consumers remain relatively upbeat thanks to a solid job market, gradually improving wage growth, growing household net worth, and manageable debt payment costs. The importance of a strong job market for households can’t be overstated, as job creation is highly correlated with consumer spending. On the flip side, we’ll be watching those indicators closely, particularly if announced tariffs on a wider range of consumer goods set to take effect in mid-December are actually implemented. 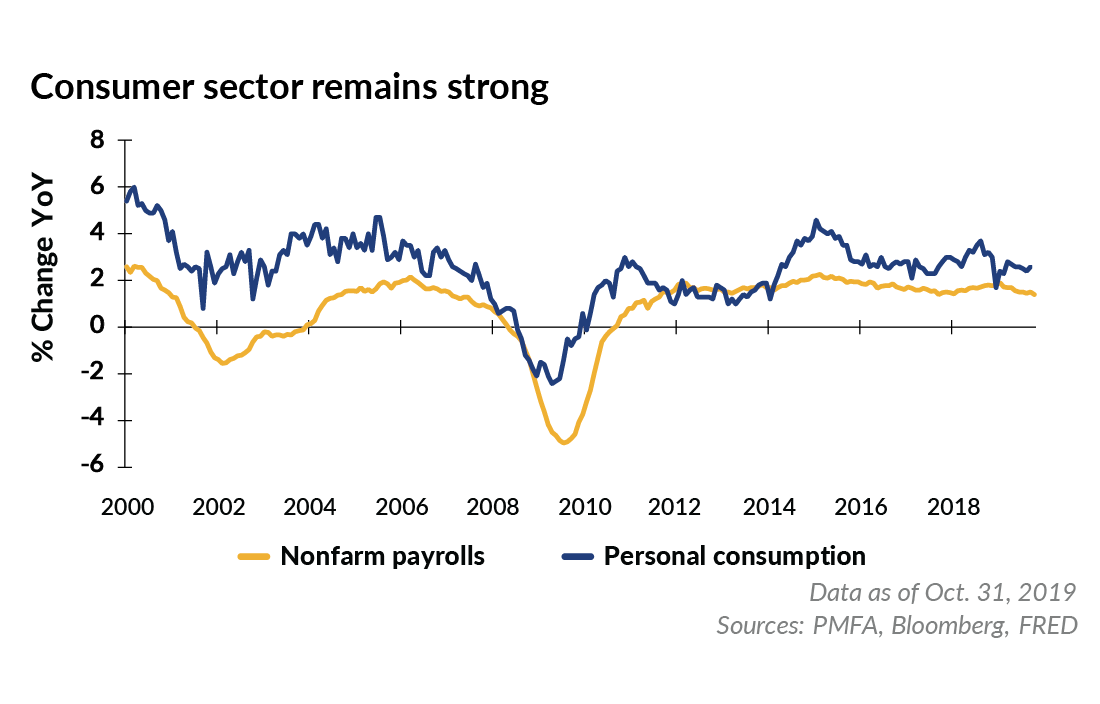 The remaining wildcard for 2020 is the global economy. The United Kingdom narrowly avoided recession last quarter, and growth is still slow across much of Europe and Asia. China, in particular, merits watching closely, given its prolonged slowdown and its global significance. While a global slowdown alone isn’t likely to push the U.S. into a recession, it would have a dampening effect on sentiment and growth.

The recent stabilization in a range of indicators is a positive sign. The key question is whether or not consumers can sustain the economy through to a soft landing. We think they can, and we think that the evidence of that is growing.

If so, the expansion — which is now in its 11th year — should be extended into 2020, and potentially beyond. 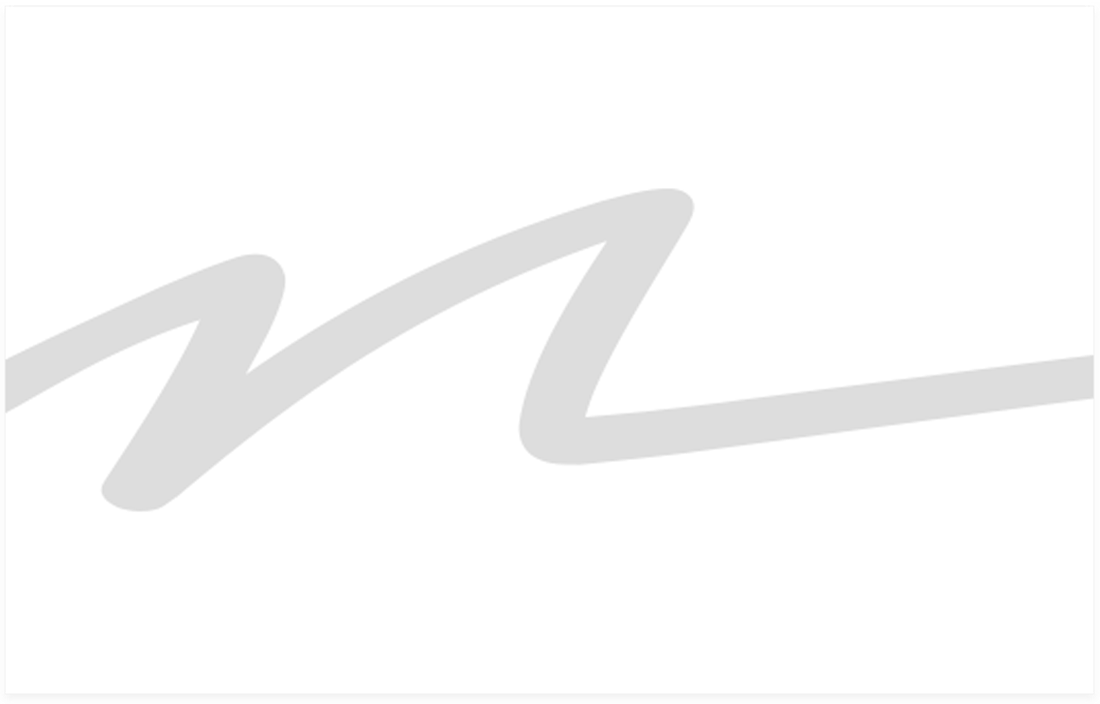 Fed policy: Will the Fed hold steady or continue to ease?