With the passage of the CARES Act, a previous drafting error (commonly referred to as the “retail glitch”) under the Tax Cuts and Jobs Act was resolved. Qualified improvement property will now qualify for bonus depreciation. Here’s what you need to know. 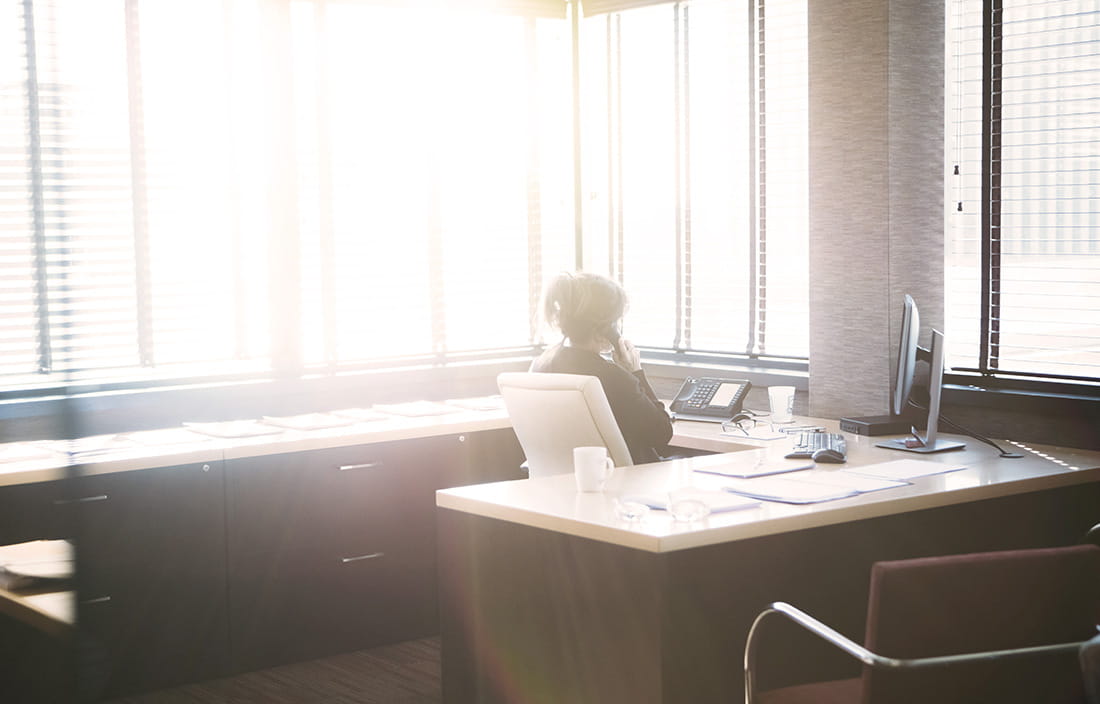 On March 27, 2020, the United States Congress passed the Coronavirus Aid, Relief, and Economic Security Act (CARES Act) to speed economic relief associated with COVID-19. The CARES Act included an important revision to depreciation rules enacted as part of the Tax Cuts and Jobs Act of 2017 (TCJA) that corrected a drafting error that many have referred to as the “retail glitch.” This change will qualify certain interior improvements made to nonresidential real property, known as “qualified improvement property” (QIP), for the expanded bonus depreciation provisions in the 2017 law.

The TCJA expanded bonus depreciation rules to allow a 100% write-off for certain property acquired after Sept. 27, 2017, and placed in service before Jan. 1, 2023. However, another provision of the new law reclassified many interior improvements to nonresidential buildings in a way that made them ineligible for this treatment.

Prior to the TCJA, many interior improvements to nonresidential building were eligible for bonus depreciation as QIP. The TCJA eliminated the separate asset categories for qualified leasehold improvements, qualified restaurant property, and qualified retail improvement property, effectively lumping all of these separate classes into one QIP category. However, due to an apparent drafting error, legislators unintentionally excluded QIP from bonus depreciation eligibility.

The CARES Act adjusts the depreciable life of QIP from 39 years to 15 years, thereby making it bonus-eligible property. The new law also makes clear that in order to qualify for QIP treatment, the improvements must have been made by the taxpayer. These changes are effective as if they had been a part of the TCJA.

How to take advantage of the legislative fix

Taxpayers should consult with their tax advisors to determine which of these options are best suited to their specific situations.

If you have any questions about the eligibility of QIP for bonus depreciation, please contact Jonathan Winterkorn, Lawrence Knutson, or Nate Buchalski. 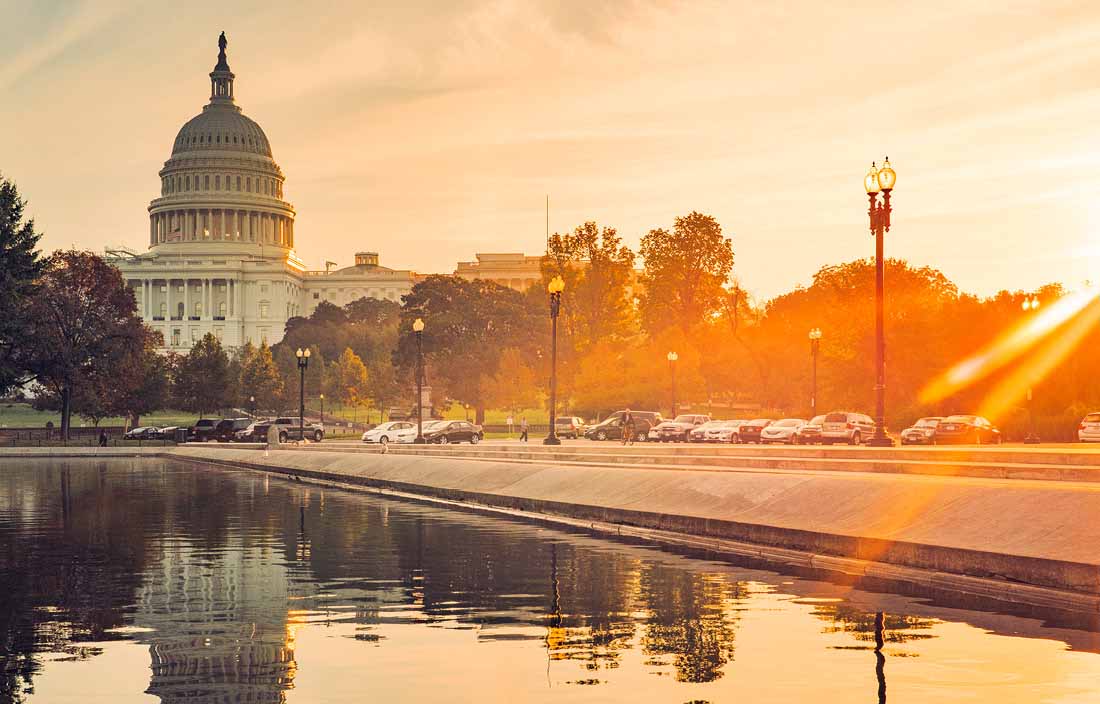 The tax implications of the CARES Act 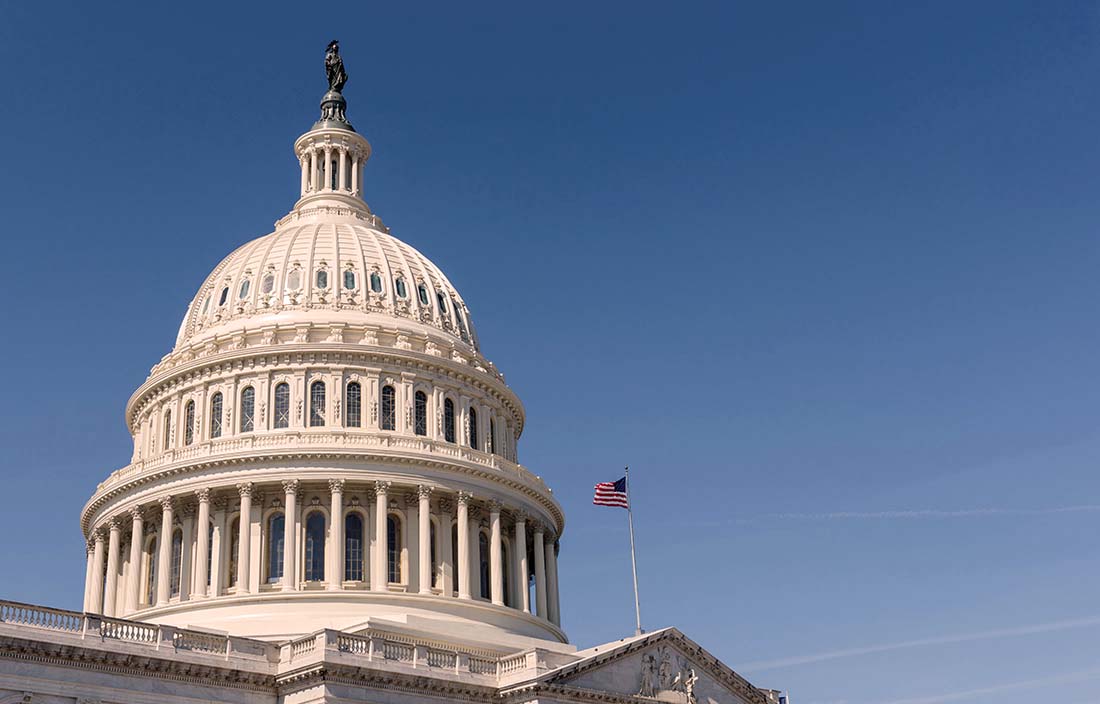 The CARES Act: COVID-19 assistance is on the way 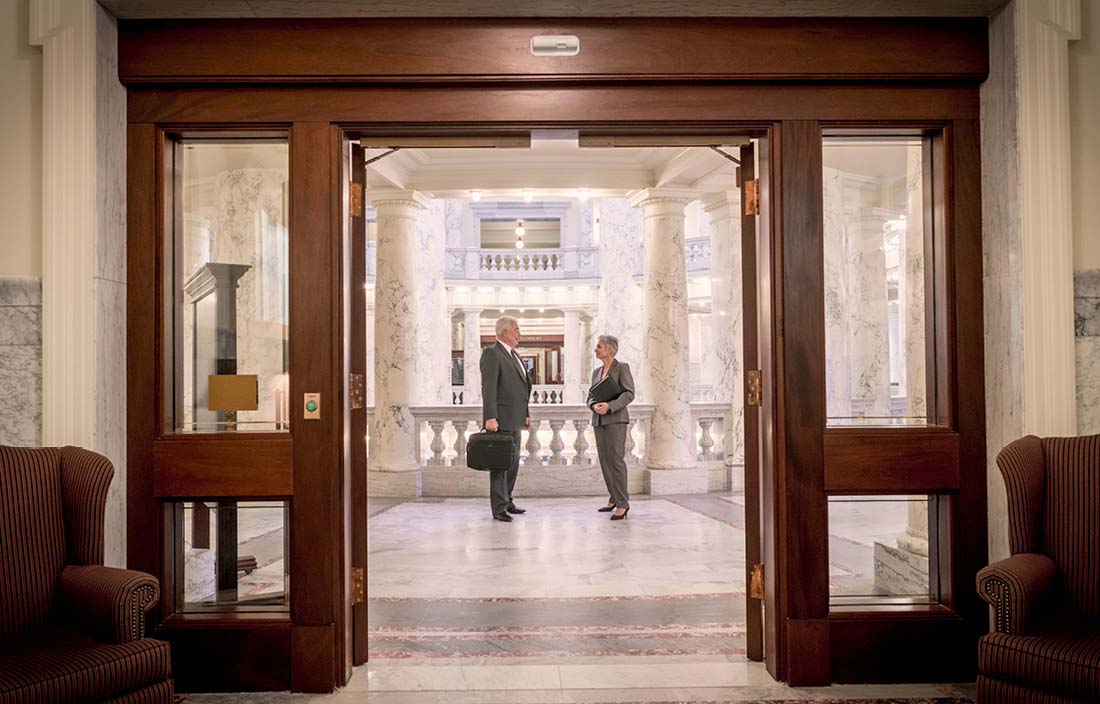