It’s likely that tax policy will top the legislative agenda in 2021, regardless of the outcome of November elections. The next several months may be the best opportunity in a while for estate planning. 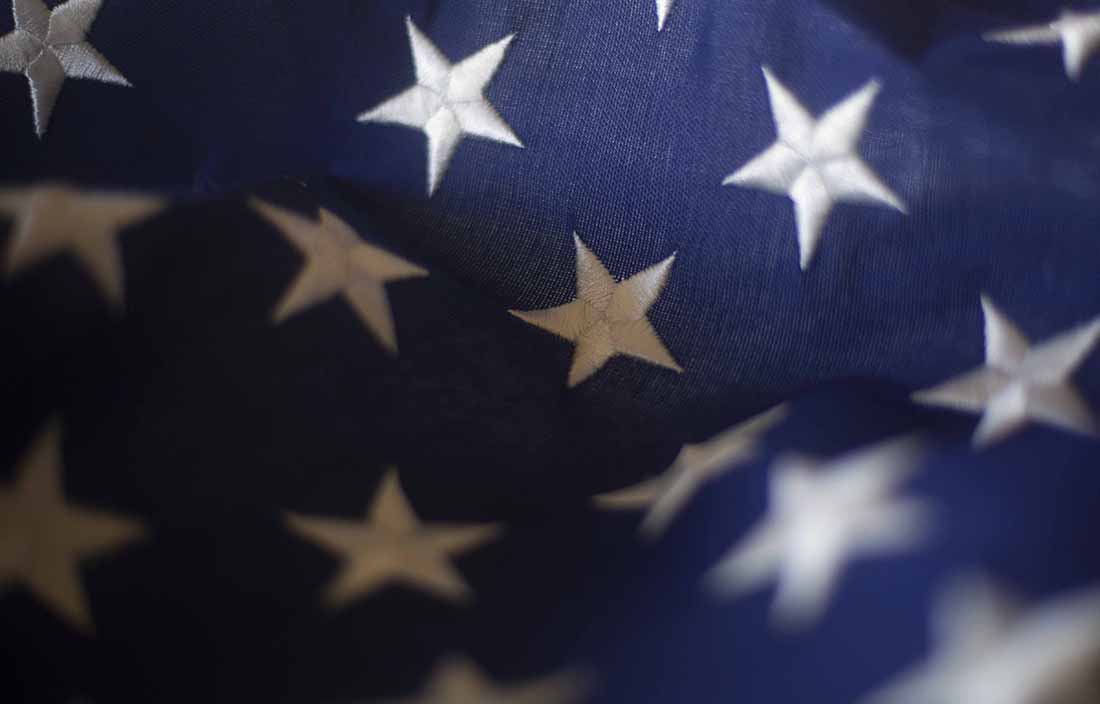 There’s no question — the results of the upcoming 2020 presidential and congressional elections will have far-reaching implications, particularly for the tax system. The highly partisan nature of the sweeping 2017 tax reform legislation, known as the Tax Cuts and Jobs Act (TCJA), combined with massive stimulus spending due to the pandemic, makes it likely that tax policy will be near the top of the legislative agenda. The results of the upcoming elections will determine how drastic any changes to tax law may be. Democratic Nominee Joe Biden has called for tax increases for corporations and wealthy families, while President Donald Trump supports the extension of tax cuts beyond the current scheduled sunset date of Jan. 1, 2026, when many of the individual tax cuts are set to expire.

The estate tax is one issue on which the Republicans and Democrats disagree considerably, which means that the results of the November elections will likely determine how the estate tax is structured in the future. Since most estate plans have been created to maximize either estate tax savings or income tax savings under current law, a change in that law could mean many families will need to revisit their plans and potentially make changes.

The results of the upcoming 2020 presidential and congressional elections will have far-reaching implications, particularly for the tax system.

An additional proposal by the Biden campaign is to eliminate the basis adjustments for appreciated assets upon passing. Currently, when a taxpayer dies, the assets in his or her estate receive a basis adjustment to fair market value as of the date of death, meaning that heirs may sell assets without realizing a capital gain. Biden proposes eliminating this basis adjustment, which could either mean heirs receive carryover basis and may have to plan around low-basis assets, or even that the estate will realize any capital gains on the decedent’s passing, making the capital gains tax due immediately.

Although it seems certain the next Congress will address tax policy in some way, the potential timing is less certain. The new Congress won’t take office until January 2021, but if new tax legislation is enacted within the first several months after inauguration, it’s possible the new law will be retroactive to Jan. 1, 2021. The further we drift into 2021, the more likely it becomes that we would have a 2022 effective date for new legislation.

It’s important to note that every major tax reform package to date has been enacted when there’s been a president and both chambers of Congress controlled by one party. However, even without complete Democratic control, it’s still very possible we’ll see changes to the estate tax. Since this tax affects relatively few taxpayers, it’s been used as a bargaining chip in prior partisan negotiations, so the Republicans may be willing to accept a reduction of the estate tax exemption in exchange for other tax cuts.

While we don’t know what the estate tax regime will look like in the future, we do know the laws that will be in place for at least the remainder of 2020. As we move into 2021, the planning environment is likely to become less sure, so the next several months may be the best opportunity to plan with a high degree of certainty.

Individuals who can afford to do so should strongly consider making large gifts during 2020 to utilize the current exemption amount before a potential decrease. Such large transactions need to be carefully planned and coordinated to ensure that they don’t jeopardize financial independence, that they mitigate IRS risk, and that they protect assets for beneficiaries as desired. It’s important to begin thinking about these gifts now, rather than wait until the end of the year when time limits are reduced. In some cases, it might make sense to plan for a transaction now but wait to execute until we know the results of the November elections. One way to set up a more flexible transaction is to sell assets now for a promissory note, rather than gifting the assets, with the intent to forgive the note after the election if a reduction in the exemption seems likely.

The current environment may be the most favorable we’ve seen for estate tax reduction in a very long time.

The current environment may be the most favorable we’ve seen for estate tax reduction in a very long time. Families in a position to transfer assets to their heirs now should look to do so before year-end. Even families whose estates won’t be subject to the estate tax currently may find themselves with taxable estates in the next year or two and should revisit their estate plans to ensure they still function as intended within the parameters of any new tax legislation. 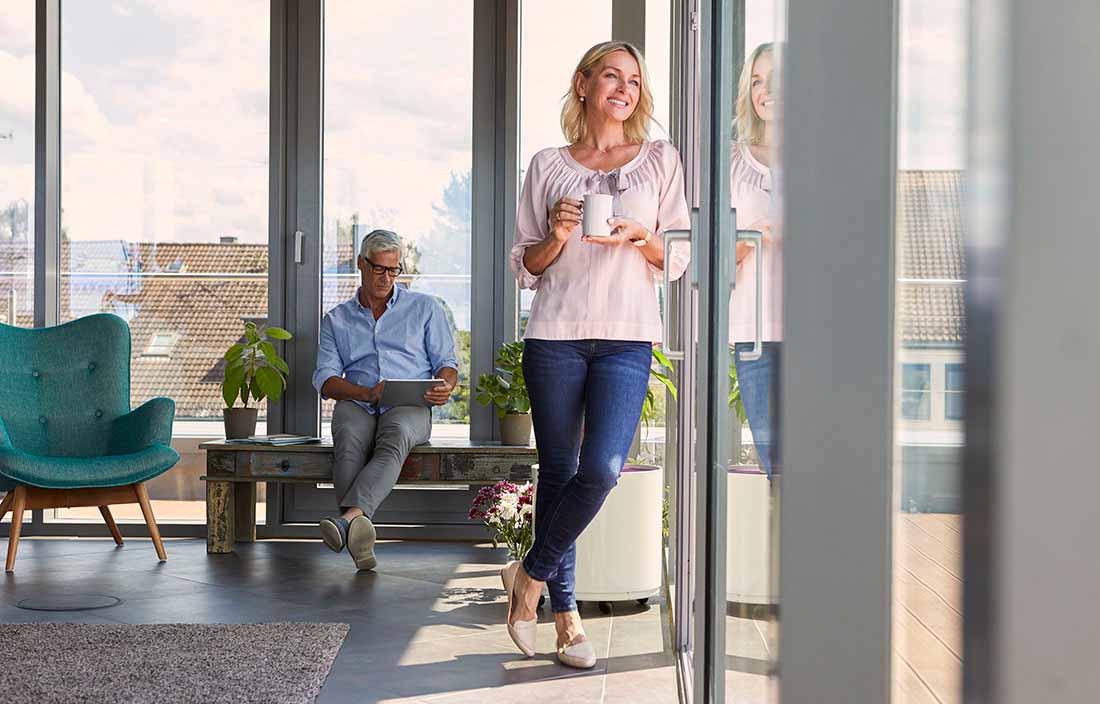 Low values, lower tax burden: Why you should transfer your wealth now 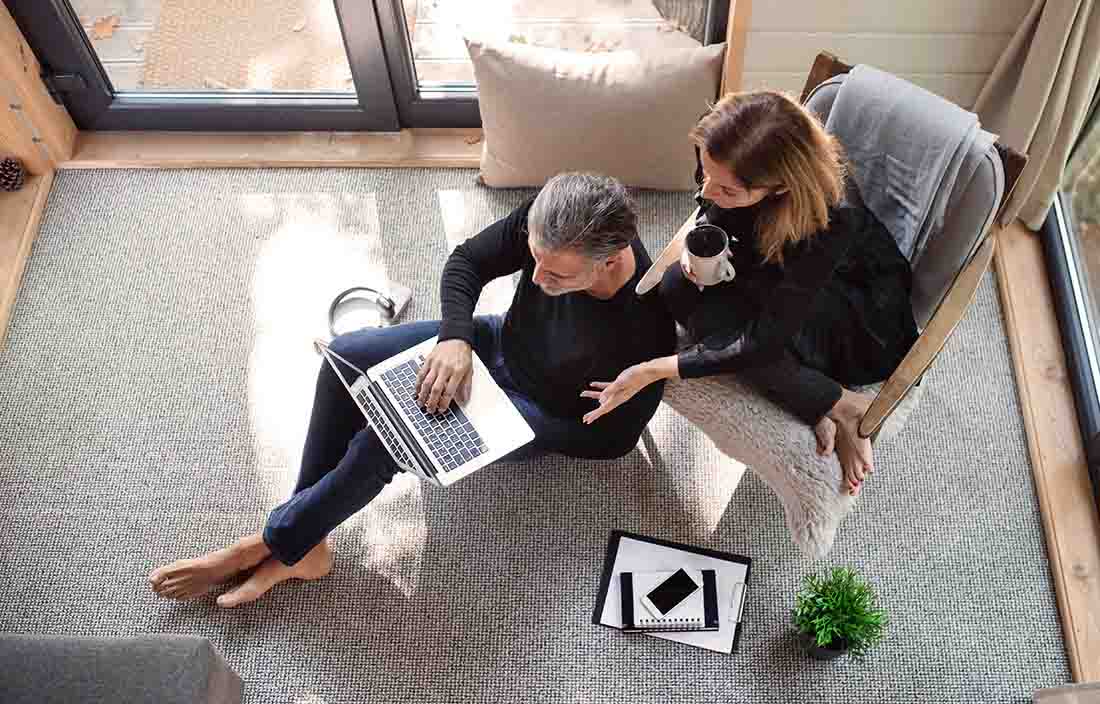 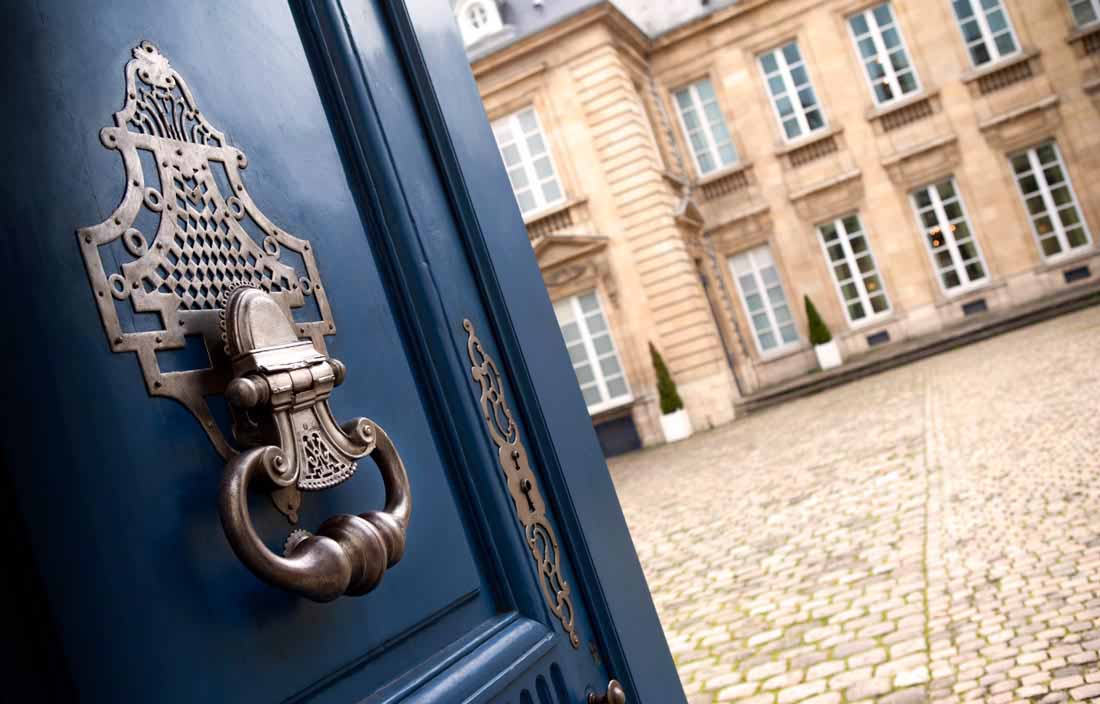