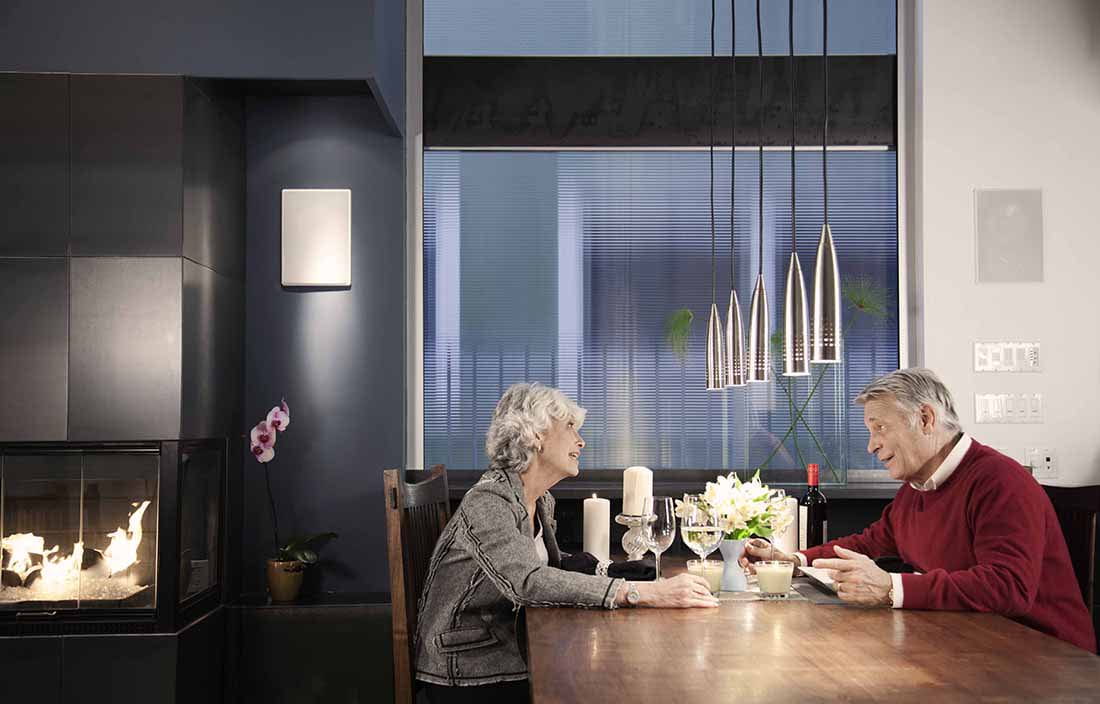 Due to the COVID-19 pandemic and its impact on the economy, we’re seeing extraordinarily low interest rates. And as rates have declined over the past several months, so has an important monthly rate set by law — the Section 7520 rate, which the IRS uses to measure the value of an annuity or other stream of payments. The IRS resets the 7520 rate each calendar month, and it’s currently at an all-time low of 0.4% in September 2020. Low rates mean certain estate planning techniques, including a charitable lead annuity trust (CLAT), perform more favorably for the person creating them.

What is a charitable lead annuity trust (CLAT), and why should I consider one?

A CLAT is an irrevocable trust set up by the donor, who contributes assets such as cash or marketable securities to the CLAT. The CLAT then pays an annuity amount each year to a charity of the donor’s choice for the term — that is, the number of years of the CLAT’s lifetime. At that term’s end, any assets remaining in the CLAT pass to the donor’s named beneficiaries or can revert to the donor. If the donor wishes, the CLAT also can pay out to a donor-advised fund, from which further charitable gifts can be made at the direction of the donor or the donor’s family.

A CLAT can provide either income tax or estate and gift tax benefits to individuals with a desire to fund charitable organizations.

A CLAT can provide either income tax or estate and gift tax benefits to individuals with a desire to fund charitable organizations.

What type of CLAT should I consider?

Depending on the donor’s objective, namely income tax benefits or estate and gift tax benefits, a CLAT can be structured in one of two ways: a grantor CLAT or nongrantor CLAT.

How do grantor CLATs work for charitable income tax deductions?

If the donor’s primary goal is to create a charitable income tax deduction, a grantor CLAT typically is the right strategy. Upon creation of the CLAT, the donor receives an immediate deduction for the present value of the annuity stream passing to charity. However, the donor must the pay the income tax on all the CLAT’s taxable income during the term, including the portion used to pay the charity.

For individuals interested in an immediate, large income tax deduction, a grantor CLAT can be a better solution than year-over-year gifting to charity.

A donor makes a $2 million contribution of marketable securities to a CLAT with a 10-year term. Assets grow at 2.5% annually. The donor will get an immediate charitable income tax deduction of $2 million. The charity gets $2,044,000 over 10 years, and at the end of the term, the donor gets back $270,000.

The donor can opt to lower the payout to the charity, so the donor gets a smaller deduction but a greater amount back at the end of the term. This can be beneficial if you want to target the deduction to offset a set amount of income or to come in under the deduction limitation. Donors frequently use this strategy to offset a large, one-time gain, like a significant bonus or liquidation event.

Donors frequently use this strategy to offset a large, one-time gain, like a significant bonus or liquidation event.

How do nongrantor CLATs work for transferring assets to family?

If the donor’s primary goal is to transfer assets to family while potentially using none (or only a fraction) of the donor’s lifetime estate and gift exemption, a nongrantor CLAT usually fits the bill. There is no initial income tax deduction when the donor establishes and contributes assets to the CLAT, but the donor gets a charitable deduction against the value of the assets that will go to family when the CLAT term ends.

In addition, the donor doesn’t pay income tax on the CLAT income. The tax is paid by the trust, which receives a charitable deduction each year for the amount paid to charity from the CLAT.

Let’s look at the example again:

The donor contributes $2 million of marketable securities to a CLAT with a 10-year term. Based on the current 7520 rate, if the donor wanted the remaining assets at the end of the term to go to family without using any estate or gift exemption, the CLAT would pay out approximately $204,000 annually for 10 years (total of $2,044,000) to a charity or charities.

Assuming a 2.5% growth rate per year on the contributed assets, a remainder of approximately $270,000 will pass free from gift and estate tax to the donor’s heirs.

The donor can adjust to allow a larger amount to pass to heirs and a lesser amount to charity. In that case, the donor would use up some lifetime estate or gift exemption, but it would be a fraction of the amount ultimately passing to the heirs. The trustee can be given flexibility to pick charities each year or the donor can select the charities for the entire term.

A nongrantor CLAT also allows the donor to effectively fund charitable gifts with pretax income by contributing income-producing property. The income is excluded from the donor’s taxable income, and therefore the individual doesn’t need to offset it with a deduction, which is subject to various charitable deduction limitations.

A CLAT is best suited for individuals that have charitable goals and want to transfer wealth or receive a large charitable deduction in one year. Establishing a CLAT leverages a gift to charity in a way that generates tax advantages not achievable with an outright gift. Our historically low 7520 rates make the current environment ideal for individuals with charitable goals to explore using a CLAT, since the lower the 7520 rate, the larger the charitable deduction for income or estate and gift tax purposes.

A CLAT is best suited for individuals that have charitable goals and want to transfer wealth or receive a large charitable deduction in one year.

For additional information, take a look at our article on wealth transfer in a low interest rate environment, and consult with your tax advisor to determine the best strategy for your individual circumstances.

Have questions? Feel free to give us a call. 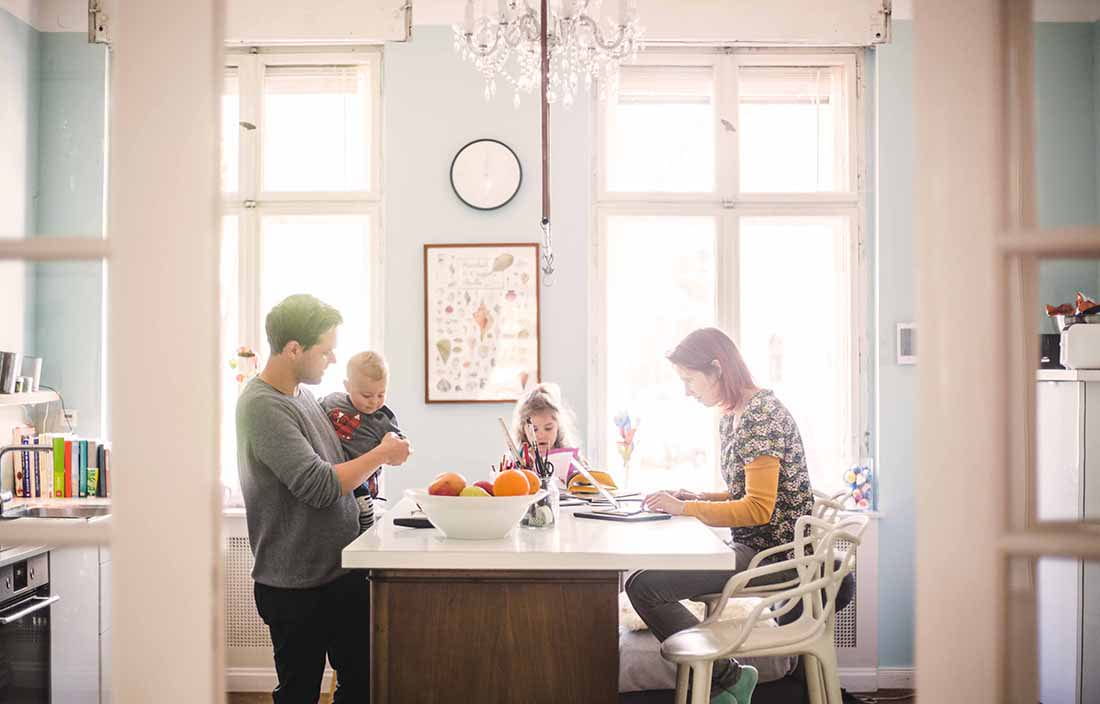 Family philanthropy: Strengthen your bond, pass on your values 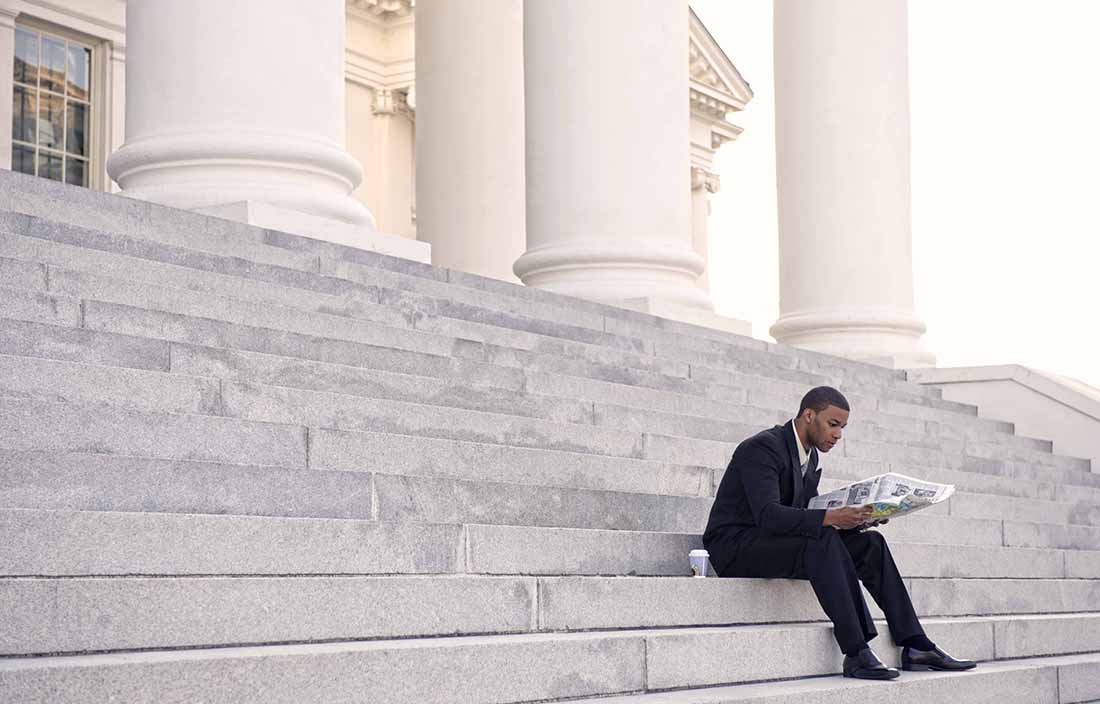 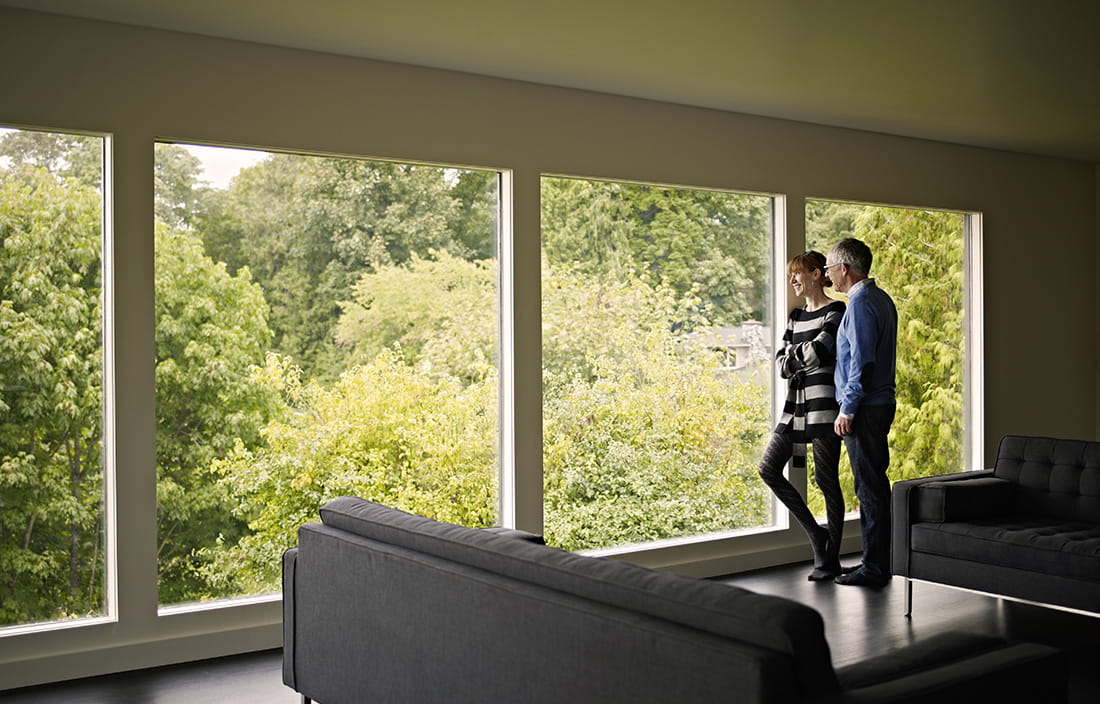 Philanthropy amid COVID-19: How to give where it counts