With election results taking shape, we can look at the tax proposals from Joe Biden’s campaign platform and preview some of the changes that could be debated in the months ahead as a new president and potentially divided Congress take office. 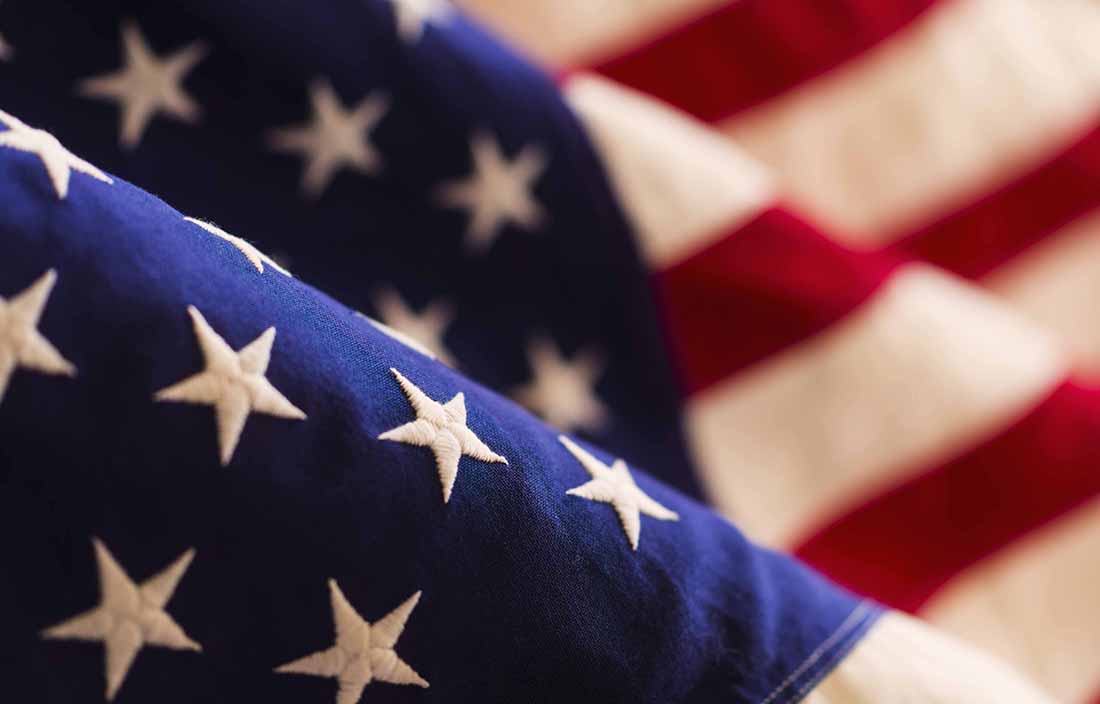 While the results of the November 2020 election are still in the process of being finalized and certified, winners have been declared in most of the key national races. Even though some races are subject to recounts and runoffs, we’ve reached a point from which we can look ahead to the potential tax policy implications for the coming months and years. While all significant tax law changes are subject to the legislative process, which entails considerable negotiation among members of Congress, we can speculate on the tax matters that might be up for discussion based on the election results, Joe Biden’s campaign platform, and recent trends in tax legislation.

When considering potential tax law changes, these election results are key: who wins the presidency, who holds the majority in the U.S. House of Representatives, and who controls the Senate. Based on currently available election results, here’s what current projections tell us:

While most major news outlets are projecting Joe Biden to win the presidency, the balance of power in Congress is still being decided. Democrats are currently projected to retain their majority in the House, but the exact number of seats is still being determined. The Senate results also aren’t completely known yet, and the final makeup of the Senate will not be clear until Georgia completes its runoff election in January. However, disputes regarding both the presidential and congressional races may continue during the coming weeks through recounts or other legal processes.

What does this mean for future tax legislation?

Depending on the final Senate election results, any future tax legislation may be restrained. If the Republican Party maintains a narrow majority in the Senate, then any tax legislation would require the support of one or more Republicans in addition to unanimous support of Democrats. Alternatively, an equal 50-50 split in the Senate would allow Democratic proposals to advance if there’s full consensus among the party members through a tie-breaking vote by the vice president. In either event, it seems likely that individual Senators of both parties could alter the future of tax proposals supported by Joe Biden and a Democratic-controlled House. While it’s still possible for significant tax changes to advance, the prospect of a divided government might signal more incremental shifts that include trade-offs.

What changes could we see in a Biden administration?

A review of the stated tax policy goals from Joe Biden’s campaign platform provides some indication of the areas he sees as targets for change. However, the future prospects of these proposals will depend on the ultimate balance of power in the Senate.

A review of the stated tax policy goals from Joe Biden’s campaign platform provides some indication of the areas he sees as targets for change.

The Biden platform proposes several income tax rate increases for C corporations (increase from 21 to 28% and a new 15% minimum tax on corporations’ book income) and an increase in the top individual tax bracket from 37 to 39.6%. A payroll tax proposal would subject wage and self-employment income in excess of $400,000 to the Social Security payroll tax (currently, the 6.2% tax ends at $137,700 of wage income). It would also subject individuals earning over $1 million to the ordinary income tax rates on their long-term capital gains and qualified dividends. The Biden platform would retain the qualified business income deduction (QBID) for pass-through business income but proposes modifications to rules utilized by real estate investors and a phase-out of the deduction for taxpayers with income exceeding $400,000. The Biden platform also describes many new programs aimed at the creation of or restoration of business operations inside the United States.

The Biden plan would reverse several deduction-related changes that were included in the Tax Cuts and Jobs Act (TCJA). Those would include a removal of the state and local tax deduction limitation (the “SALT cap”), imposition of a new limitation on itemized deductions (capped at 28%), and restoration of the income-based reduction in itemized deductions. Additional proposals include expansion of the earned income tax credit, the dependent care credit, the child tax credit, as well as refundable health premium tax credits, and first-time homebuyer credits. The Biden proposal would also eliminate the step-up in basis that occurs at death, reduce the estate tax exemption from $11.58 to $3.5 million, and increase the estate tax rate from 40 to 45%.

If the balance of power in Congress limits the prospects of tax changes proposed during Joe Biden’s campaign, then alternatives may still find bipartisan support. In a divided government environment, proposals will advance only to the extent they can be supported by a majority in both the House and Senate. A similar situation currently exists and has resulted in tax changes through the CARES Act and other COVID-19-related legislation. Building on those tax developments, the following tax changes might find bipartisan support in Congress:

Over the coming weeks and months, there are three key developments to monitor. The first involves developments related to the Georgia runoff election, voting recounts, or other legal processes, which could alter the election results noted above. The second is what actions, if any, Congress will undertake as it returns to complete its current two-year session. And, finally, it will be important to watch for signals from the incoming president and Congress about their goals related to tax policy. For a Biden administration’s policies to become law, they need to be passed through both chambers of Congress. Regardless of which party controls the House and the Senate, every member of Congress will have an opportunity to influence legislation before it’s enacted. This often means that final legislation is significantly different from early proposals.

In the short-term, this leaves taxpayers with uncertainty about the future of the tax rules that will apply in 2021 and beyond. With less than two months left in 2020, this adds another dimension to year-end tax planning beyond the challenges posed by COVID-19. Unfortunately, the runoff election in Georgia is scheduled for January, so the final allocation of Senate seats won’t be known until after year-end. In this context, tax planning will require consideration of the taxpayer’s facts and circumstances, existing rules, potential election outcomes in Georgia, and the prospects of significant tax legislation advancing in 2021. Depending on that analysis, each taxpayer will have to decide whether to complete any special planning actions this year. However, in other cases, concerns about tax changes may be sufficiently remote to proceed with normal year-end planning. Taxpayers should evaluate the potential for change as a part of their normal short-term, medium-term, and long-term tax planning in any event.

While we don’t know for certain what changes, if any, will make it into law, we’re reasonably sure that there will be much discussion about tax policy in the months ahead. To stay on top of the developments, please subscribe to our national tax updates at plantemoran.com/subscribe.

While we don’t know for certain what changes, if any, will make it into law, we’re reasonably sure that there will be much discussion about tax policy in the months ahead.

As always, if you have questions or concerns, please contact your Plante Moran advisor. 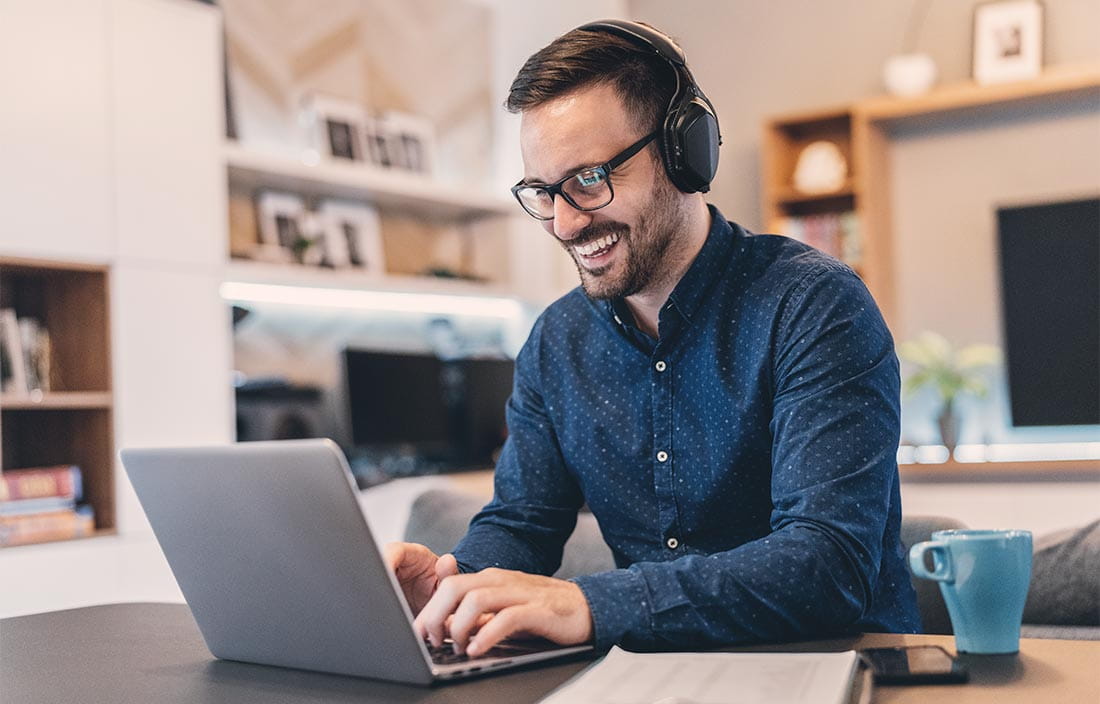 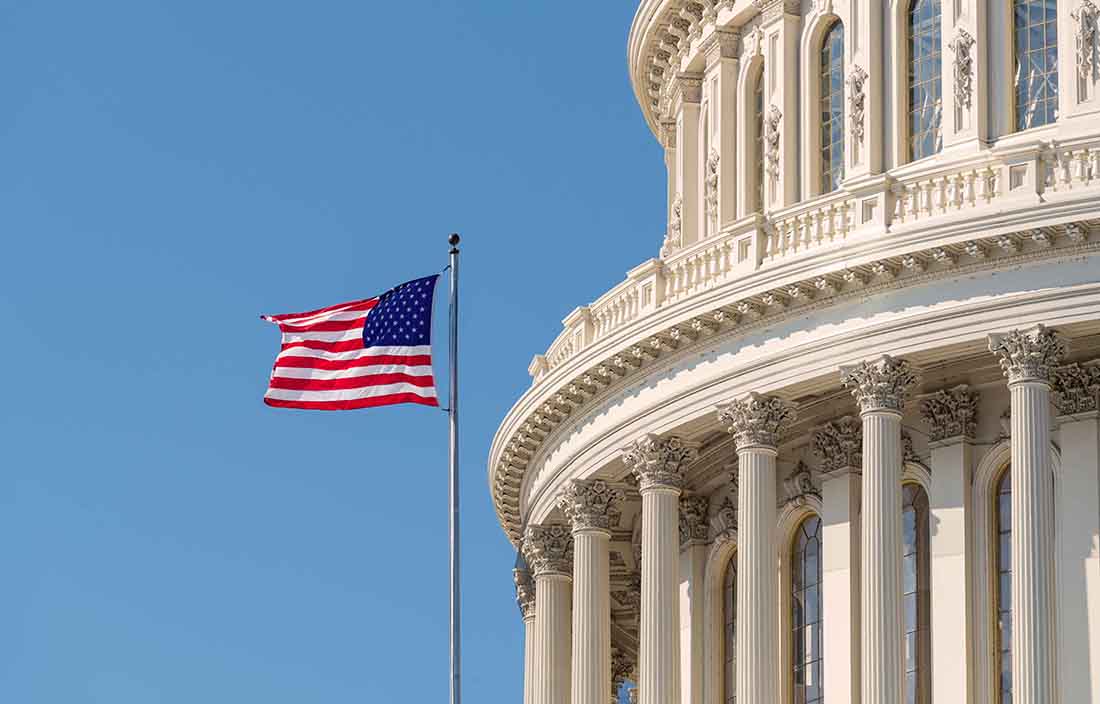 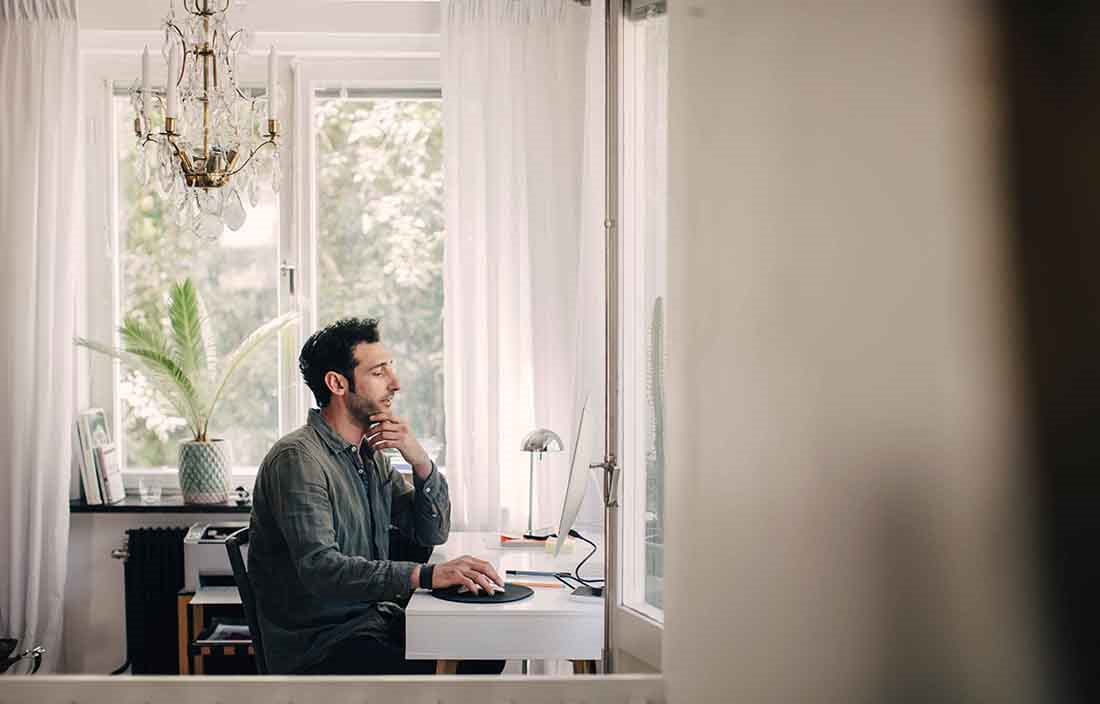 Five tax-planning ideas for businesses to consider before year end