U.S. taxpayers with disregarded subsidiaries may see their effective tax rates skyrocket due to global legislation on hybrid mismatch arrangements. Here’s what you need to know. 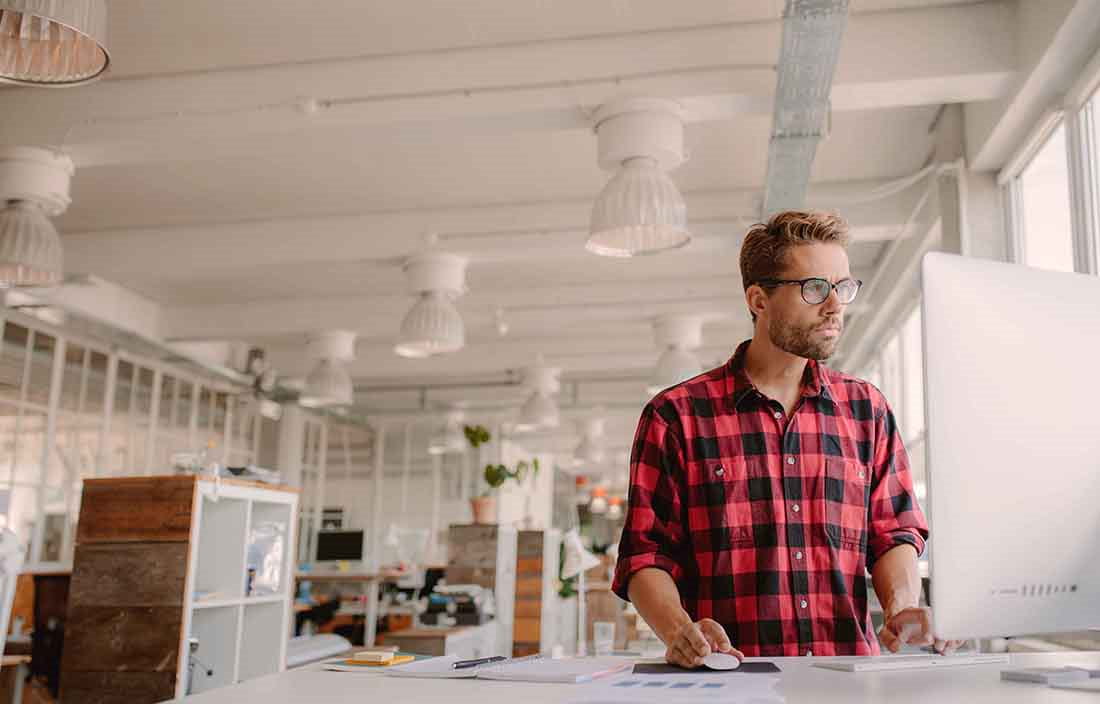 Hybrid mismatches occur when the tax treatment of an entity or financial instrument differs between two taxing jurisdictions, in some cases presenting opportunities for aggressive tax planning where income may be exempt from tax in multiple jurisdictions.

A common and not generally abusive example of a hybrid entity mismatch occurs when a U.S. taxpayer makes a “check-the-box” election on its foreign subsidiary, resulting in corporate treatment in the local country and disregarded status for U.S. tax purposes. This is an especially common global structure for U.S. partnerships and S corporations, where a hybrid structure allows for the use of foreign tax credits.

Dating back to 2015, the OECD set out recommended tax policy guidance aimed at neutralizing hybrid mismatch arrangements with Action 2 of its Base Erosion and Profit Shifting (BEPS) plan.

With ATAD-II, countries throughout the EU are implementing anti-hybrid legislation, joining the UK and other OECD nations that have already enacted anti-hybrid rules following BEPS Action 2.

While BEPS and ATAD-II address several clearly abusive hybrid mismatch scenarios, their potential application to commonplace global structures for U.S.-based multinationals may have unintended consequences. U.S. multinationals should be particularly concerned of the restrictions against “deduction-without-inclusion” and “double-deduction” outcomes. U.S. corporate owners of hybrid entities may face further complication under the U.S. dual consolidated loss rules.

The ATAD-II deduction-without-inclusion restriction may result in the foreign country’s disallowance of deductions for payments from a disregarded foreign subsidiary to its U.S. parent, such as interest payments, royalties, or management charges. This disallowance may occur even if those payments are determined at arms-length and supported by appropriate transfer pricing documentation.

In the common structure where a disregarded subsidiary is compensated by its U.S. parent through a cost-plus transfer pricing arrangement, the subsidiary’s third-party expenses may be disallowed for foreign corporate tax purposes under the double-deduction without dual inclusion income restriction. This could result in the subsidiary being subject to foreign corporate tax on its gross revenue.  Application of this rule, paired with the new TCJA rules for computing foreign tax credit limitation in the branch basket, presents a global effective tax rate nightmare.

U.S. corporate owners of disregarded subsidiaries are subject to the dual consolidated loss (DCL) regulations, a complex set of rules intended to prevent U.S. corporations from using the same net operating loss to offset net income in both the United States and in the foreign country. Generally, a U.S. corporation can utilize a loss in the United States by making a domestic-use election, which precludes foreign use of the same loss. However, the DCL rules contain a “mirror legislation” rule, which disallows the domestic-use election if the loss is subject to foreign loss restrictions substantially similar to the DCL rules. Alarmingly, anti-hybrid legislation may trigger the mirror legislation rule, resulting in deductions being disallowed for both foreign country and U.S. purposes.

As anti-hybrid legislation spreads throughout OECD member nations, taxpayers eagerly await clarifying guidance on the practical application of these rules to nonabusive check-the-box structures, where arms-length transfer pricing has already been implemented. Recently, the UK released a set of proposed rule changes which, if implemented, may provide relief for certain issues posed by the anti-hybrid rules. The UK proposals are a welcome acknowledgment of the problems anti-hybrid rules present for U.S. multinationals, which the OECD has largely failed to address.

On the surface, anti-hybrid rules resulting in double taxation would appear to violate the intent of income tax treaties between the United States and its trading partners. Finally, it may not be clear whether these rules could be applied to true branches, where double-deduction and deduction-without-inclusion outcomes are possible without the existence of a hybrid entity.

U.S.-based multinationals should work closely with their tax advisors to evaluate anti-hybrid legislation within their global structure, and in some cases analyze restructuring alternatives to avoid costly outcomes.

If you have questions about how anti-hybrid legislation may apply to your company, please contact your Plante Moran advisor.