While the new web3 technology promises to be groundbreaking, it will also be destabilizing and generate significant data security and privacy risks. In MarketWatch, Raj Patel details the challenges associated with web3. 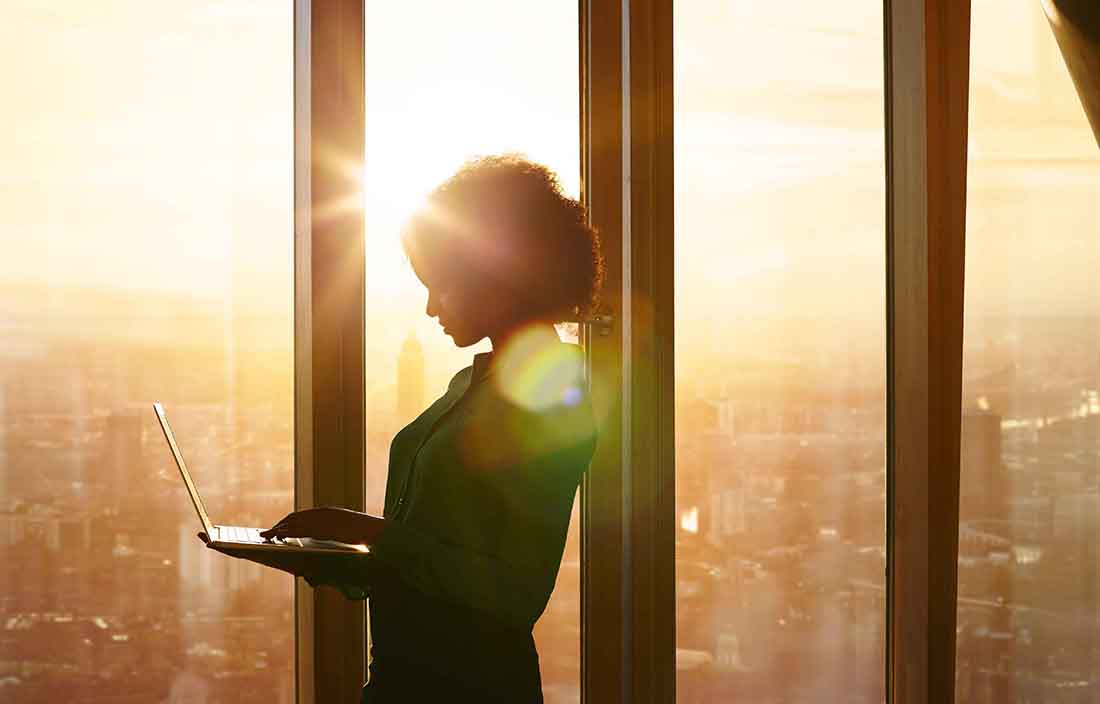 Few have grappled with the enormous implications web3, also known as Web 3.0, will have on our lives in the years ahead. The next era of the internet promises to be every bit as groundbreaking and destabilizing as the dawn of the internet (Web 1.0) in the late 1990s.

What is web3, anyway? Put simply, it refers to a decentralized internet that will run on public blockchain technology. In contrast to Web 2.0, which became dominated by big, centralized tech firms like Google and Facebook, web3 stands to make the web more democratic and permission-less, pulling control of individuals’ data away from Silicon Valley and into a decentralized cloud. It will also require a bigger role for artificial intelligence technology to connect and manage this ownerless data. 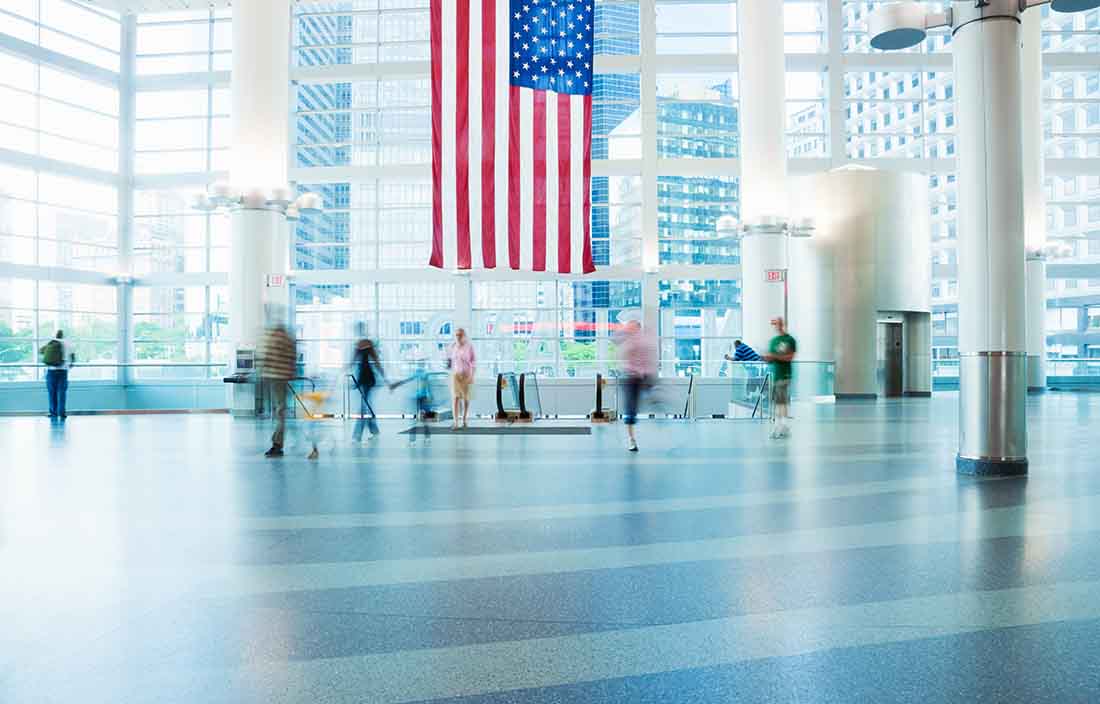 Rising cyber risks amid recent events: Measures you can take to prepare for evolving threats