Recent economic data may not paint a consistent picture, but a second consecutive negative quarter for GDP confirms that economic momentum has slowed considerably this year.

The economy softened further in the second quarter, as consumers trimmed spending on goods and housing demand cooled. Gross Domestic Product declined by 0.9% for the quarter, its second consecutive decline. A modest decline had been widely anticipated, although the range of expectations had been fairly wide, from about -2.0 to 2.0%. The consensus view had been for a contraction of 0.5%.

It’s important to note that this release represents the first estimate of activity for the quarter and will be subject to additional revision over the next few months as more complete data is collected.

The report will only further fuel the debate over whether the U.S. has entered a recession. Subject to potential revision, GDP has now contracted for two consecutive quarters — an often used rule-of-thumb for a recession. As a technical matter, that may not be correct, but it does point to an economy that is feeling the effects of high inflation and that has weakened considerably this year.

The report will only further fuel the debate over whether the U.S. has entered a recession.

Also notable was the sharp decline in housing investment during the quarter. Until recently, surging demand and limited inventories of available homes had lifted prices across the country since 2020. The Fed’s interest rate hikes this year also pushed mortgage rates sharply higher, further exacerbating housing affordability. Unsurprisingly, potential home buyers have pulled back in response.

As has been the case, there’s still a lot of noise underlying the data related to inventories and imports. Global supply chain challenges have been a dominant theme since 2020, leading to long delays in deliveries and periodic shortages on goods ranging from toilet paper to automobiles.

Those kinks in supply chains have shown signs of gradually improving, leading to a massive influx of imports late last year and early this year that weighed meaningfully on top-line growth.

That’s also led to inventory management challenges for businesses that are in many cases now faced with an abundance of stock in overstuffed warehouses that they need to move to make room for more inbound goods. Changes in inventories shaved 2 percentage points off Q2 growth, although a considerable pickup in exports helped to soften the impact.

The inventory and trade-related anomalies in the data arising from normalization of supply chains help to explain some of the volatility in GDP in recent quarters but don’t explain the underlying weakening that has occurred. Without a doubt, there’s a change underway in consumer attitudes and activities, one that is readily apparent in spending preferences for services over goods, but perhaps more importantly, one that reflects the corrosive effects of high inflation on sentiment and consumption.

Whether or not the economy is already in recession remains an open question, particularly given the resilience of the labor economy to date. An uptick in initial jobless claims and slower job creation in recent months are signs that the labor economy is not immune to the broader slowdown though — a trend that is likely to continue in the coming months.

Above all else, it will be critical to see tangible near-term progress in the Fed’s fight to rein in inflation to restore some sense of confidence in the economic outlook. Slower global growth and declining prices for oil and other commodities should help in that regard. Even so, a return to the Fed’s 2% target remains well down the road. Progress toward that goal will likely be slow, but even signs of inflation topping out and beginning the journey back toward a more normal environment would be welcome news for consumers.

The bottom line? Recent economic data may not paint a consistent picture, but a second consecutive negative quarter for GDP provides further evidence that, at best, economic momentum continued its marked slowdown. The path for the Fed to raise interest rates without pushing the economy into recession has become exceptionally narrow. There’s a growing possibility that it may have already closed. 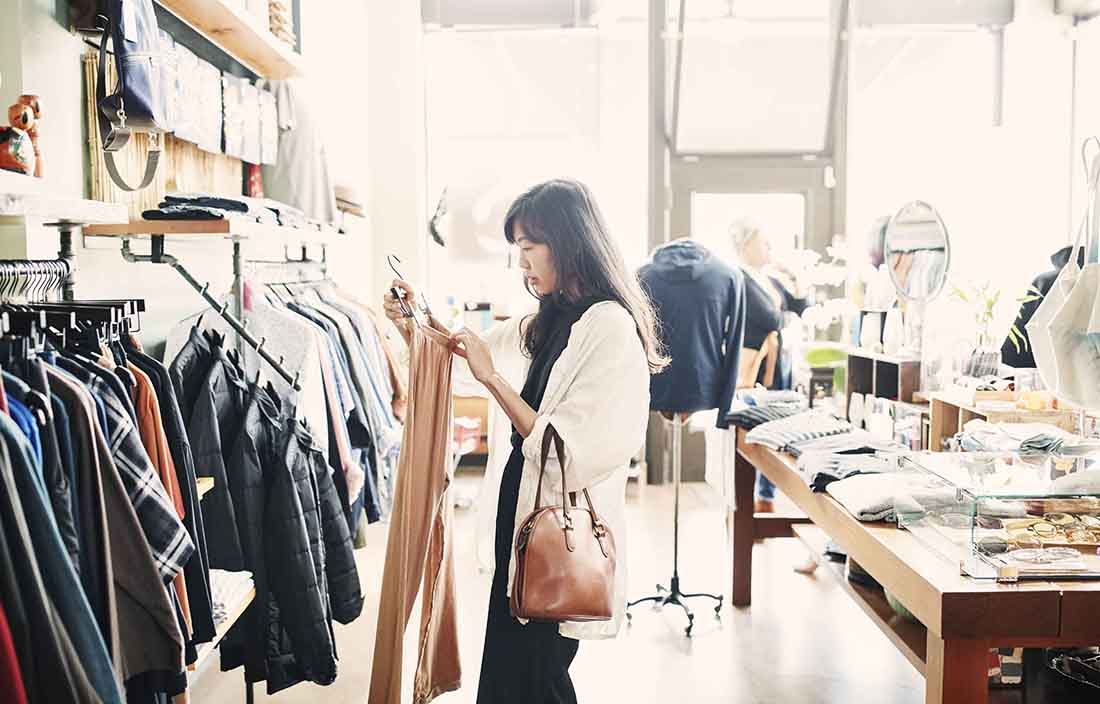 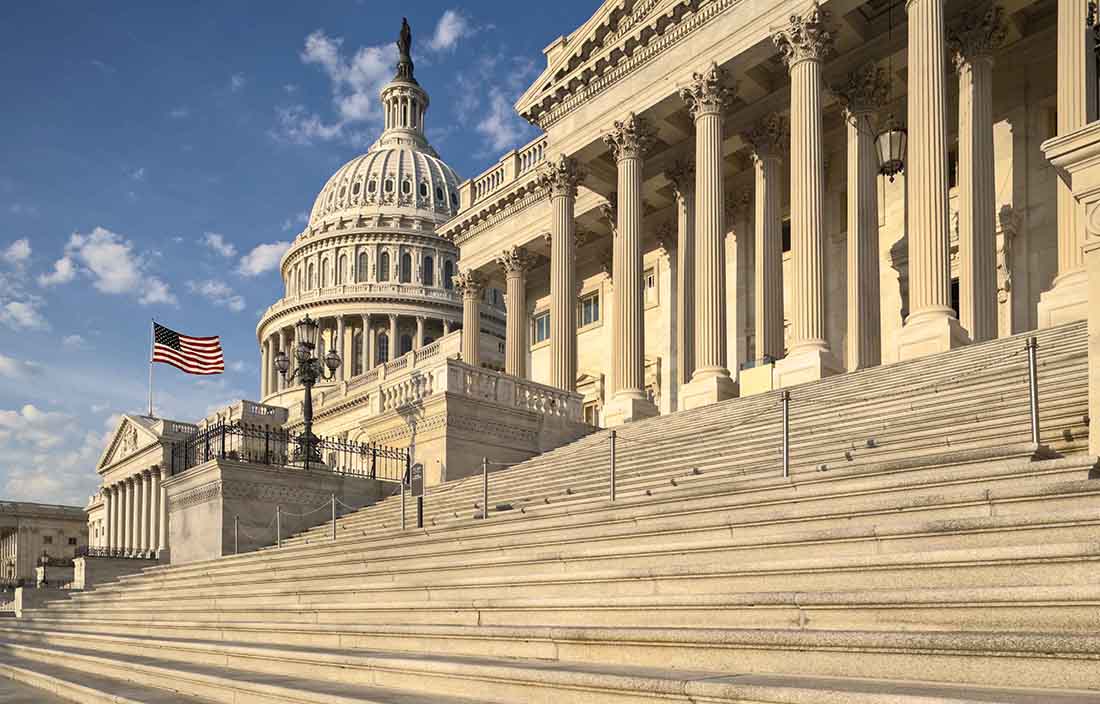 The Fed increases interest rates in attempt to bring down inflation 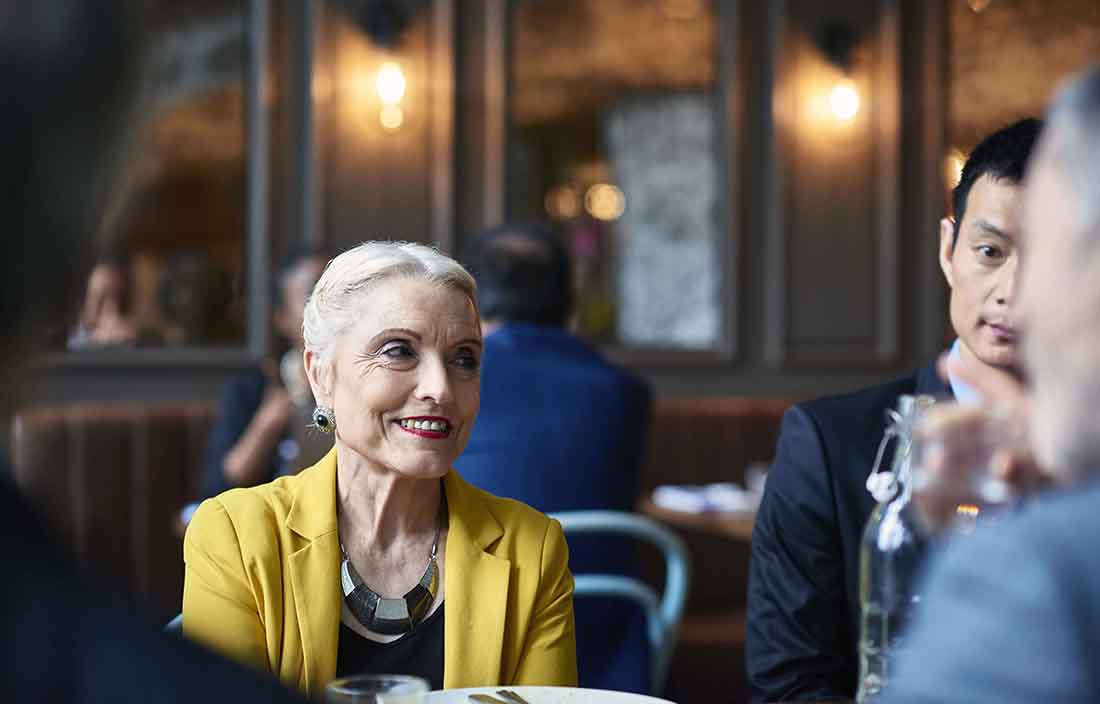