Have you heard about the latest changes in state and local taxes? Check out the October 2022 roundup here. 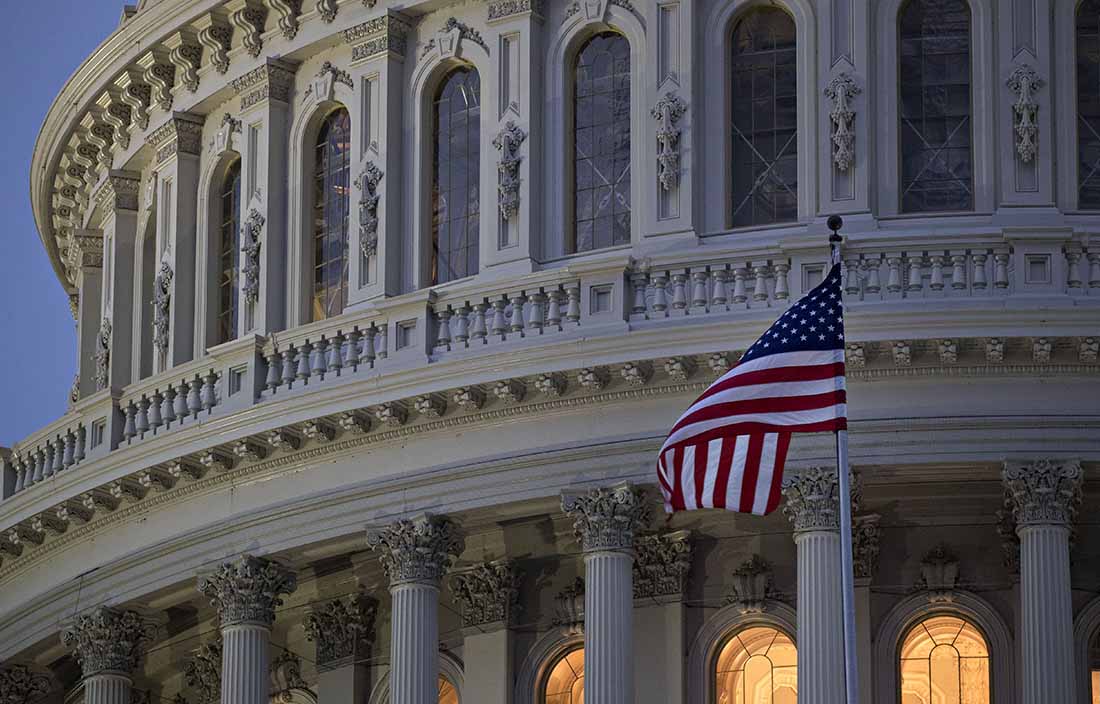 The states covered in this issue of our monthly tax advisor include:

The American Institute of CPAs (AICPA) posted comments on guidance recently issued by the Internal Revenue Service (IRS) regarding the deductibility of payments by partnerships and S corporations for certain state and local taxes.

The Oct. 4, 2022, comment letter to the IRS “addresses PTE tax rulings pertaining to accrual basis taxpayers” and “highlights the confusion of the ‘taxable year in which the payment is made’ language.”

AICPA recommends that Treasury and the IRS “issue guidance that provides that [Notice 2020-75] does not change, and Treasury and IRS did not intend to change, any Section 461, or Section 461 regulation, principles.”

Under an enacted budget trailer bill:

Generally, for tax years beginning on or after Jan. 1, 2024, California will allow union workers a refundable tax credit equal to the greater of:

If the state doesn’t provide funding for the credit in the annual budget or a related appropriations bill, the credit amount will be zero.

Taxpayers may not claim any other credit or deduction for amounts taken into account in calculating the union dues tax credit. The tax credit, instead of a deduction, allows taxpayers to reap tax benefits even if they do not itemize their deductions.

Existing law, effective June 30, 2022, excludes from gross income any covered loan amounts forgiven under the PPP Extension Act of 2021. This bill clarifies that the exclusion is operative for tax years beginning on or after Jan. 1, 2019.

Iowa has determined that corporate income tax rates for 2023 will be reduced because the lower rate will generate the required revenues.

What are the new rates?

What is the process for reducing rates?

The Michigan Court of Appeals held that it was not illegal for the City of Jackson to require a company located there to withhold city income taxes from the pay of an employee working remotely outside the city. The case involved a company headquartered in the City of Jackson that authorized employees to work remotely as a result of the COVID-19 pandemic. The company continued to withhold City of Jackson income tax from the worker’s pay just as it did when the worker worked at the Jackson headquarters. The worker didn’t file the required form to request that the company reduce the amount of tax withheld considering the worker’s change in work location.

The Court found that the City of Jackson acted legally in requiring the company to withhold the full amount of city income taxes when the worker didn’t request a change in withholding. The Court further noted that the worker had the available remedy of filing a city income tax return to request a refund of the excess tax withheld. The worker didn’t file a city income tax return, as he believed that doing so would deprive him of interest on the excess tax withheld. The Court found no statutory basis for the worker’s objections. Hofmeister v. City of Jackson, Michigan Court of Appeals, No. 358159, Sept. 29, 2022.

Employers that voluntarily provide paid adoption leave to their employees may qualify for a new credit against Michigan income taxes required to be withheld and remitted to the state. The credit is available for tax years beginning on and after Jan. 1, 2023.

What is adoption leave?

“Adoption leave” is a period of absence from work that provides an employee with time for bonding and adjustments immediately after the adoption of a child.

Who may claim the credit?

What is a qualified employee?

A “qualified employee” is an individual who:

How much is the credit?

The credit amount generally equals 50% of the wages paid to each qualified employee during any period of the year in which the employee is on adoption leave. The maximum period of leave for any employee which the credit may be claimed is 12 weeks. The maximum amount of credit allowed per employee is $4,000 per leave period.

How do employers claim the credit?

Employers may claim the credit on their annual returns.

The New York State Division of Tax Appeals (DTA) canceled notices of determination of sales and use tax against an out-of-state corporation (taxpayer) and its co-founders because the taxpayer’s service constituted a bundled nontaxable information service.

In this matter, the taxpayer provided service related to sales solutions and promotional materials. Upon audit, the Division of Taxation (division) determined that the taxpayer sold a license to use software, which is taxable, and issued an assessment of sales tax and interest. The division also issued notices to the two co-founders as they were liable for the outstanding tax liability of the taxpayer due to their position as the responsible person.

The taxpayer claimed that its service wasn’t taxable sales of prewritten software but nontaxable information and data storage service, individualized for each client. The taxpayer asserted that the division had no rational basis for its conclusion, and even if it did, the amount assessed was erroneous because the taxpayer didn’t receive payments from its clients for the license to use software. On the other hand, the division asserted that the service involved the licensing of software to the customers.

Upon review, the DTA found that although the division had a rational basis for determining that the taxpayer’s service was the taxable sale of prewritten software, the service was a bundled nontaxable information service. Applying the primary function test, the DTA determined that the taxpayer provided a nontaxable information service because the customers purchased synthesized information that was the result of the taxpayer’s tracking of emails. The taxpayer provided its customers with individualized reports that tracked, processed, and analyzed data received from email recipients and generated information to assist clients. Accordingly, the DTA canceled the assessment notices issued against the taxpayer and its co-founders.

New York issued a memorandum discussing the optional New York City pass-through entity tax (NYC PTET). Recent legislation changed the initial applicability of the tax to taxable year 2022, with the election required to be made by March 15, 2023.

Ohio has posted FAQs to its website. Ohio will continue to add FAQs as new information and guidance is finalized.

Oklahoma has adopted regulations implementing a law adopted earlier this year, allowing a deduction (bonus depreciation) for 100% of the cost of qualifying property the year the property is placed in service, beginning with tax year 2022.

Sales and use tax: Amounts received by collection agent excluded from gross income

For service and other activities business and occupation (B&O) tax purposes, the Washington Department of Revenue determined that amounts received by a mental health medical group (taxpayer) from third-party payors on behalf of patients for the services the taxpayer’s members provided to the patients should be excluded from the taxpayer’s gross income because the taxpayer acted as a collection agent for the members.

Upon review, the Administrative Review and Hearings Division noted that: (1) the patients had an obligation to pay the practitioners; (2) the taxpayer was not obligated to perform or render the services to the patients; and (3) the taxpayer was acting as an agent for the practitioners and had no liability for the collected funds other than as an agent. Therefore, the taxpayer satisfied the three requirements to be considered a collection agent under the applicable statute and was permitted to exclude from its gross income the amounts it received and distributed to the practitioners as a collection agent. Accordingly, the taxpayer’s petition was granted. Determination No. 21-0011, Washington Department of Revenue, 41 WTD 318, Sept. 21, 2022.

For Washington sales and use tax purposes, a franchise restaurant owner (taxpayer) was liable for unpaid taxes of the previous owner of the same franchise because it became a successor to the franchise when it acquired more than 50% of the predecessor’s tangible and intangible assets by taking over the predecessor’s location, equipment, and lease.

Note: Most states can hold purchasers of businesses liable for various state and local taxes owed by the seller, including, but not limited to, sales, income, gross receipt, and payroll taxes. It is important for buyers to understand the rules and remedies to avoid succeeding to a seller’s underpaid taxes.

In this matter, the taxpayers believed that they weren’t required to file the pass-through withholding form and the fiduciary income tax return because there was no taxable income in the tax year at issue due to prior years’ losses available to them. But the department issued assessments to the taxpayers, and the taxpayers protested. Upon review, the Tax Appeals Commission noted that the taxpayers’ failure to timely submit the correct forms to the department reporting prior years’ losses resulted in the inability to apply those losses when determining a withholding obligation or fiduciary tax. Accordingly, the assessments were affirmed.

The information provided in this alert is only a general summary and is being distributed with the understanding that Plante & Moran, PLLC, is not rendering legal, tax, accounting, or other professional advice, position, or opinions on specific facts or matters and, accordingly, assumes no liability whatsoever in connection with its use.
©2022 CCH Incorporated and its affiliates. All rights reserved.
Share
Subscribe 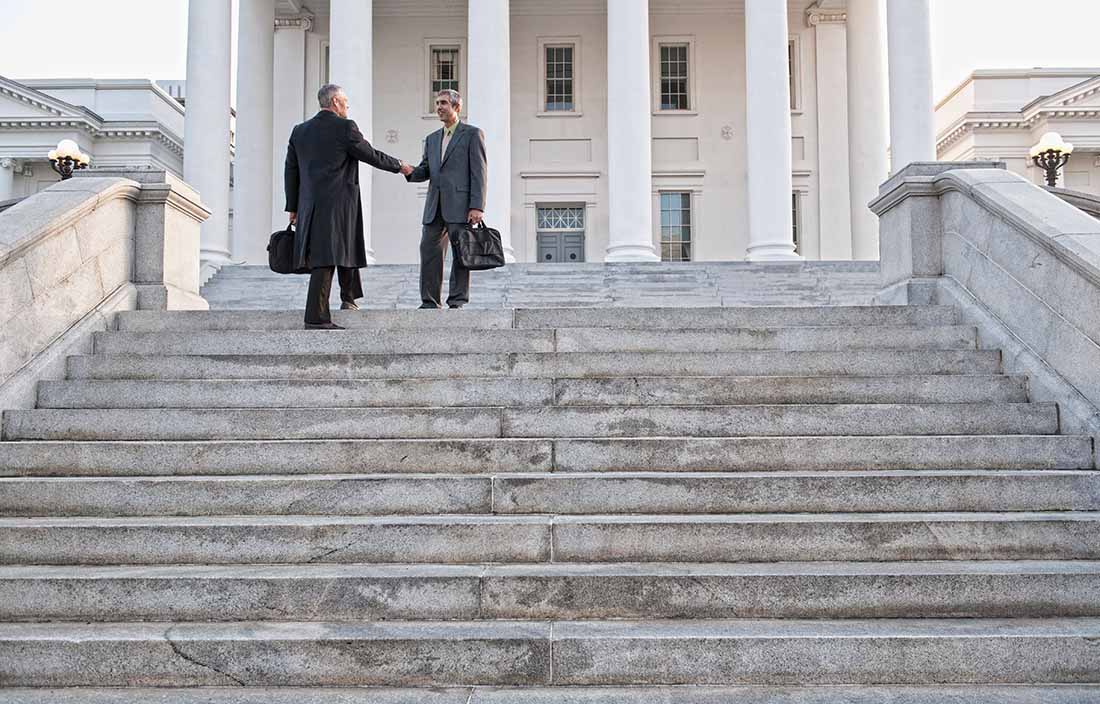 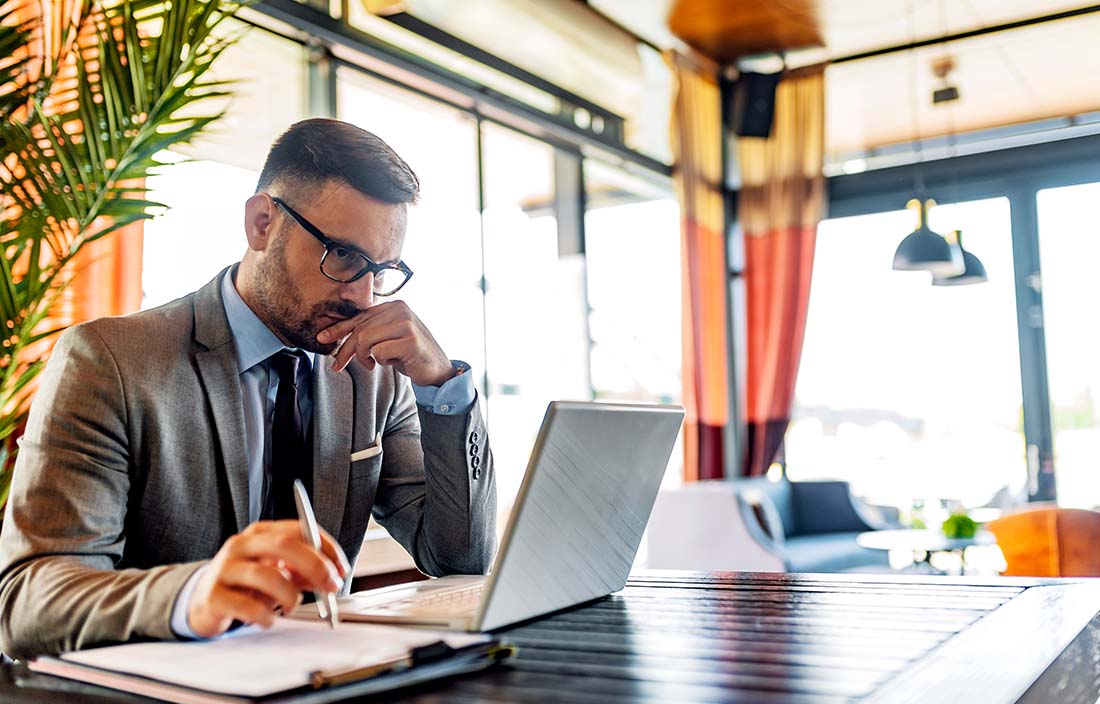 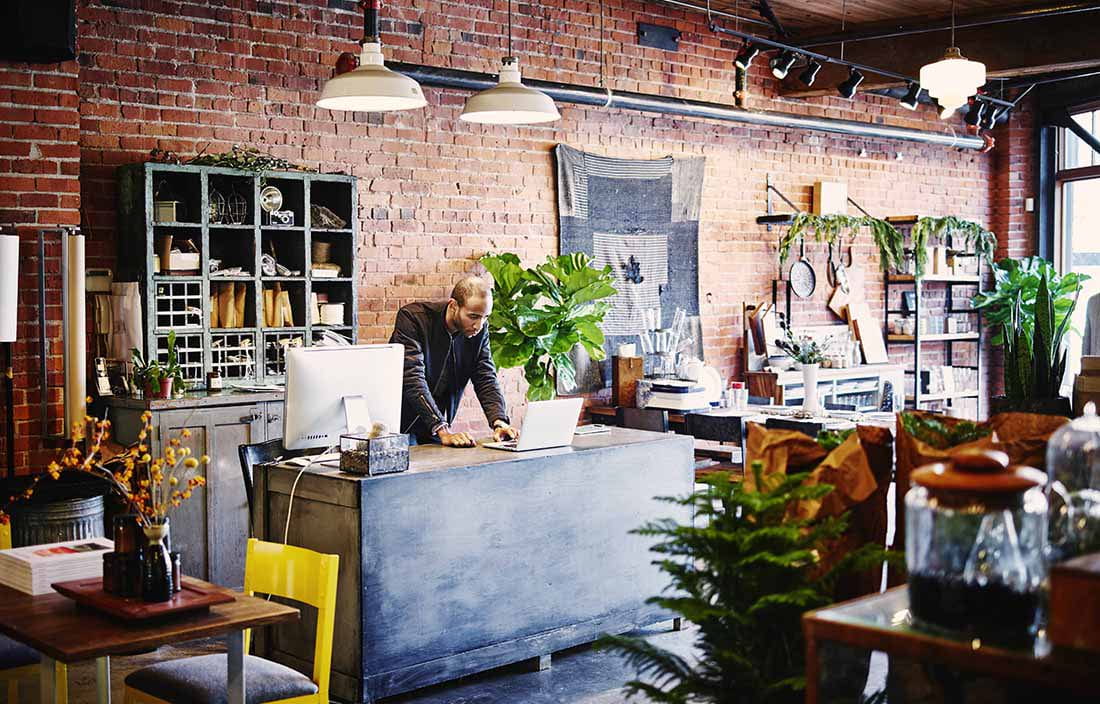