Falling into a "tax rut" can cost your business. Manufacturers often overlook valuable tax-saving opportunities in these six areas. 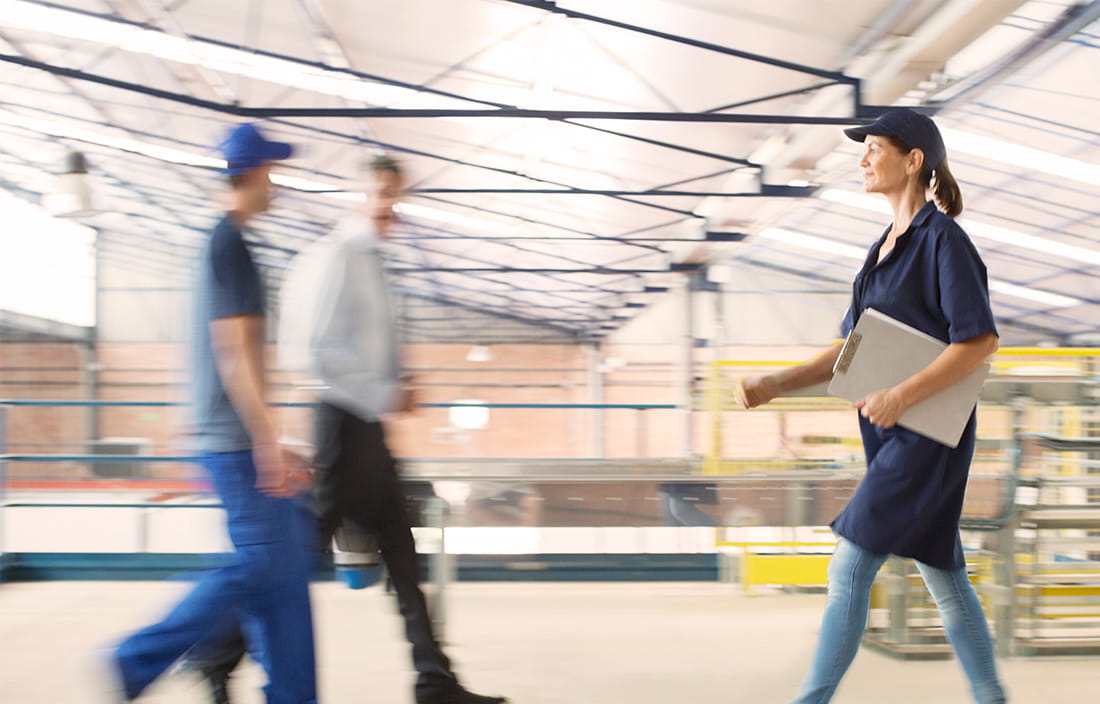 We often encounter businesses that have fallen into a tax “rut.” As long as their products, processes, and facilities don’t change significantly, they’re comfortable with the status quo. In order to help you snap out of any tax rut that may be costing your business money, we’ve compiled a list of six areas in which manufacturers frequently miss tax-saving opportunities.

At the end of 2015, Congress enacted and the president signed into law a permanent R&D credit. This eliminated the need for ongoing renewal of the temporary R&D credit, which was historically part of “tax extenders” packages. Not only did lawmakers provide added certainty to companies already claiming the credit, but they also expanded some of its valuable benefits. Here are some key things to remember about the credit:

This provision was enacted to encourage manufacturers to keep production activities in the United States. It’s a fairly complicated calculation to determine which activities qualify, but it can result in savings of 9 percent on income attributable to qualified activities.

Even if your business already claims this deduction, it might be a good time to review the calculation. The IRS is in the process of finalizing regulations regarding key considerations of its application. At this time, the draft guidance suggests that the IRS may try to clarify several issues, including who gets to claim the DPAD in a contract manufacturing agreement.

An IC-DISC is a separate company that’s made an election under the Internal Revenue Code which helps U.S. manufacturers exporting goods achieve significant tax savings. It earns a commission based on the sale of U.S. manufactured goods sold for use outside the United States. The IC-DISC is not taxed on its commission income, and earnings are distributed to its shareholders (who usually are also owners of the U.S. business) as dividends. The IC-DISC shareholders pay tax on those distributions at the capital gains rate (typically 20 percent) instead of the individual income tax rate (as high as 39 percent).

We find that closely held businesses with qualified export revenues exceeding $1 million seem to gain the most from this structure, but almost any U.S.-based exporter can derive some benefit from an IC-DISC. Despite the significant tax savings, manufacturers who export often hesitate to create one of these corporations due to some common misconceptions:

Transfer pricing may not qualify as a strategy that manufacturers miss, but failing to consider transfer pricing when planning and managing international supply chains and production processes can be a costly mistake. Transfer pricing can be beneficial when:

One of the most significant state tax trends in the United States in recent years has been the active expansion of the concept of “nexus,” which is having enough contact with a state to be subject to its taxes. With certain exceptions, nexus was historically based on a physical presence in a state, like owning or leasing property. Nexus might also be created by employees or independent contractors working in a state on behalf of the company.

Today, many states are challenging the traditional standard to assert that nexus may exist via some types of virtual presence, even in the absence of a physical presence. Further, many states have increased their efforts to discover non-filers and have implemented rigorous programs to identify them.

States’ efforts to increase the number of businesses subject to their taxes have created a need in many companies for a comprehensive internal review of activities to determine if any states might attempt to impose a tax based on operations within their borders. A nexus study can deliver significant benefits for a company, such as:

If your business hires individuals who are members of “targeted groups” under the federal work opportunity tax credit, such as veterans and federal assistance recipients, you need to make sure you aren’t missing out on this opportunity to save your business money. The WOTC allows businesses to take a credit against federal income taxes for up to 40 percent of the first-year wages paid to those employees, up to $9,600 per qualifying employee. A recent change expanded the list of targeted groups to include those unemployed for longer than 27 weeks.

Unfortunately, many companies hire eligible individuals without realizing that they’re part of a targeted group. In order to make sure your business is able to claim the full amount of credit it has earned, you may want to incorporate the prescreening forms into your hiring process.

You might just come across something new that reduces the amount of tax you owe in the future.

Never a bad time to plan

We understand that most businesses don’t typically think about taxes in the summer months, but the slower tax times can be some of the best times to step back and consider your tax positions. You never know when you might just come across something new that reduces the amount of tax you owe in the future. 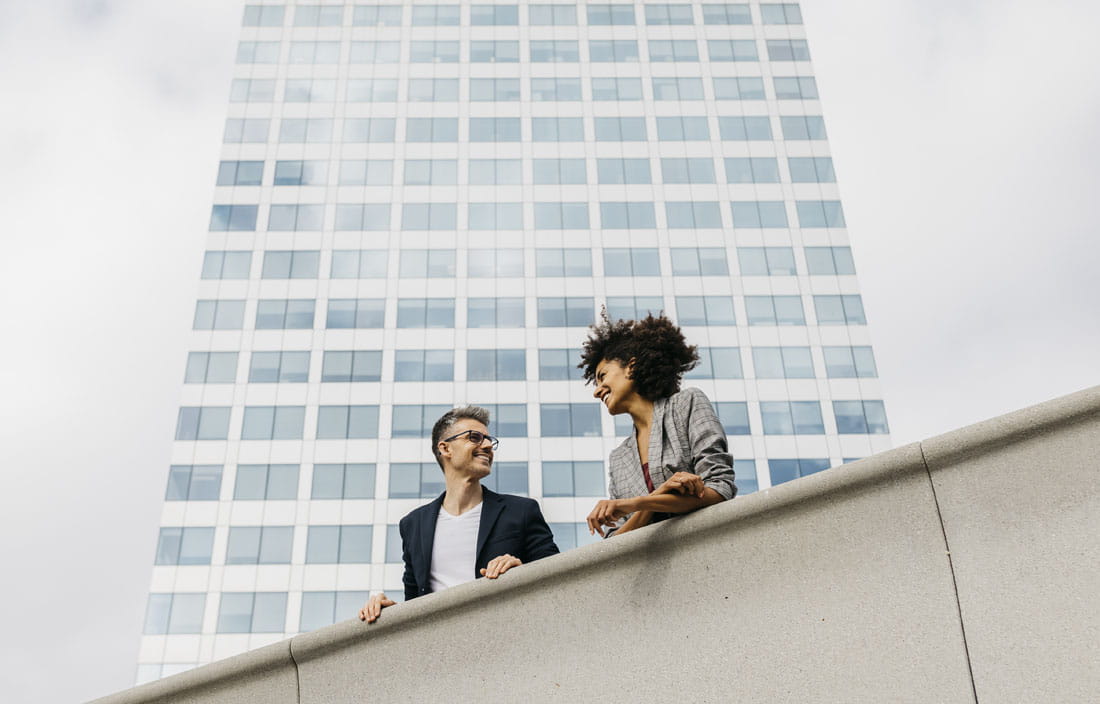