The state of the industry for life and health insurance companies is strong,” says Ken Frino, group vice president, life health department for A.M. Best. “Strong earning results. And strong capital levels.”With nearly two decades of experience as a financial analyst and ratings expert, Frino should know. It’s a bottom-line assessment, such as upgrade, downgrade, or affirmation, which consumers look for when choosing a life insurance company. While for some, an A.M. Best letter grade (-B to AAA) offers sufficient purchasing guidance, there is much that goes into an A.M. Best rating, including an exhaustive annual review of a company’s investment portfolio that, when viewed collectively with industry competitors, offers valuable financial insights into industry-specific and macroeconomic trends.

With that, Frino offered a candid analysis of recent A.M. Best data and research, revealing the ratings process, the financial strength of life and health insurance companies today, and notable trends in its investment portfolios.

A ratings decision is comprised of three pillars: balance sheet strength, operating performance, and business profile. Included in that analysis is a consideration of risk (ERM), along with country risk for multi-nationals.

For the first half of 2014, upgrades rose from 5.5 to 9.9 percent, the majority of which were attributed to increased parent consideration, while downgrades were trimmed nearly in half (1.7 to 0.9 percent), the result of reduced parent consideration or earnings. “Normally, ratings don’t change too often,” Frino said. “And we try to signal that in advance through our outlooks.”

In order to effectively evaluate the holdings of life and health insurance companies, it’s important to understand their numerous investment objectives, many of which vary by product. For life insurers, those objectives include:

A deep dive into the numbers

For nearly nine years, life insurers have been facing a battle of falling portfolio yield. While net investment income has been supported by a growing asset base (from roughly $152 billion in 2004 to $172 billion in 2013), new money yields are falling “well short of returns offered by maturing assets.” As a result of these declines, many insurers have altered their product offerings, eliminating interest-sensitive liabilities. Companies rated BBB+ have realized the largest falloff in yield, from roughly 5.1 percent in 2009 to 4.0 percent in 2013.

Compared to pre-crisis levels in 2006, asset allocations of life and health insurers have remained relatively unchanged — “maybe more so on the margin,” Frino said — though shifts are more pronounced when looking at just the past three years, which has resulted in the following:

A.M. Best looks carefully at combined mortgage exposure, combining direct loans with structured paper. As a percentage of total capital, combined mortgage exposure since 2009 for CMBS and RMBS has been “relatively stable,” Frino said, with a slight overall drop. “When it comes to mortgage loans, we’re interested in loan to value, the size of the mortgage, and expertise … We don’t like companies to be overly exposed here.”

In 2009, “We had companies with more than 100 percent mortgage loan exposure,” Frino said, “though those companies have scaled back, with problem loans leveling off, too … Most companies have demonstrated good diversification characteristics [here].”

The volume of non-mortgage related asset-backed activity has increased appreciably since 2009, from roughly $150 billion to $205 billion (2013). “Most companies like this asset class … it generally is well-diversified” and includes collateralized loan obligations (CLOs), transportation, credit card, student loans, and commercial receivables, among other investments.

BA asset exposure “has been ramping up,” Frino said, standing at just below 40 percent. “The concern here is that as rates start to rise, this is an asset class that can bring a lot of pain to companies.” The increase in allocation is enhancing yields and producing results that are boosting returns — as well as risk. “Make sure controls are in place with management here,” he instructed.

Higher-rated companies are buying more BAs, Frino said, “which manages spread as for what they’re guaranteeing … As part of the rating process, we try to make a determination that the company has the capital and demonstrated expertise to manage these assets, whether management is internal or through outside asset managers.” Comparatively, lower rated companies tend to “invest in everything, and that’s why they’re on the low end of the rating.”

The industry trend is toward shifting assets on the margin (high-risk assets), with some companies having up to 90 percent exposure. “Although improved capital levels have helped high risk assets as a percentage of capital to trend slowly down, on an absolute level, the exposure continues to increase and bears watching,” Frino said.

A.M. Best’s highly detailed Quantitative Analysis Reports (QAR) include an exhaustive set of metrics that yield considerable financial strength insights. “We do this by company and compare it to the industry to see where the company stacks up, it shows the net industry yield, too.”

Benchmarking is a relatively new report that A.M. Best rolled out last year, which looks at 30 different metrics in calculating five-year company trends. The report can also be tailored to competitors, which offers a helpful benchmark comparison.

“We have a stable outlook on life and health,” Frino concluded, with the biggest concern targeting a spike in interest. But overall, “We don’t see much ratings movement in the next 12 months.

“Your concerns are still on the investment side.”

Ken Frino is group vice president, life health department, at A.M. Best Company. Ken has been with A.M. Best since December 1996 and assumed his current role in 2008, where he oversees A.M. Best’s North America life, annuity and health ratings. Founded in 1899, A.M. Best Company is the oldest and most widely recognized rating agency dedicated to the insurance industry. A.M. Best is also a well-known and highly regarded source of information and commentary on global insurance trends and issues through a host of other products and services.
Share
Subscribe 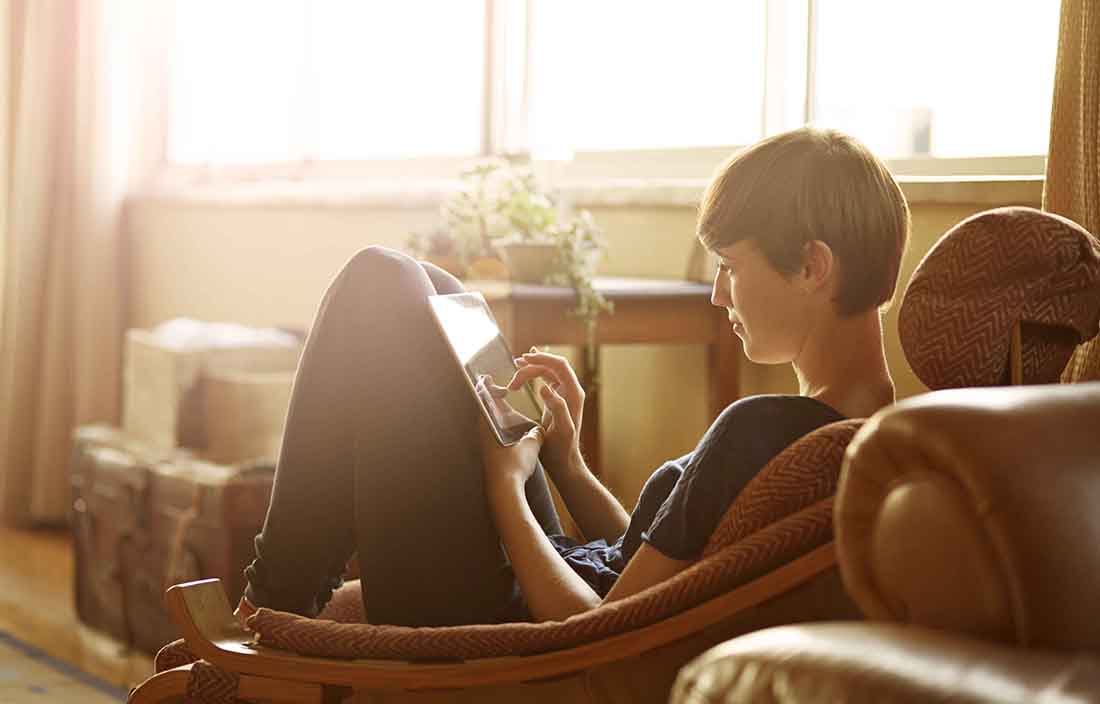 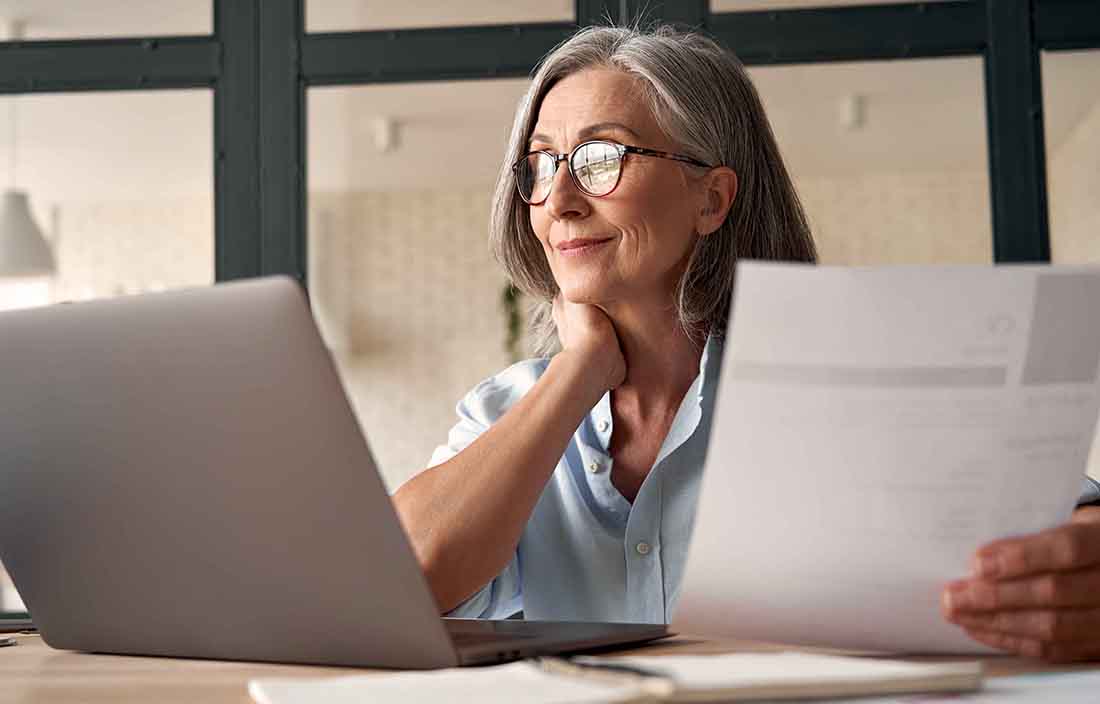 Understanding long-term care insurance: Are you planning ahead? 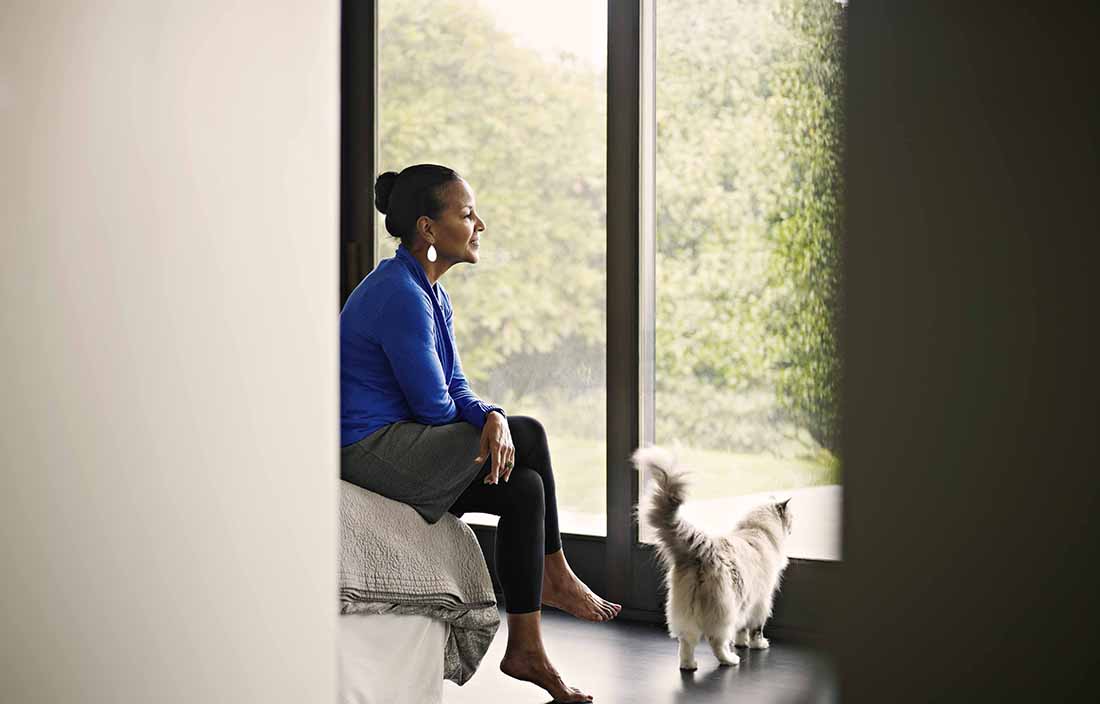 Applying for life insurance? Get the best health rating possible