What does BEPS mean for your transfer pricing?

Article 4 min read
The highly technical nature of BEPS and its 15 action items can leave your head spinning. Here's our summary of the three key themes — sure to become a fact of life in international tax and transfer pricing. 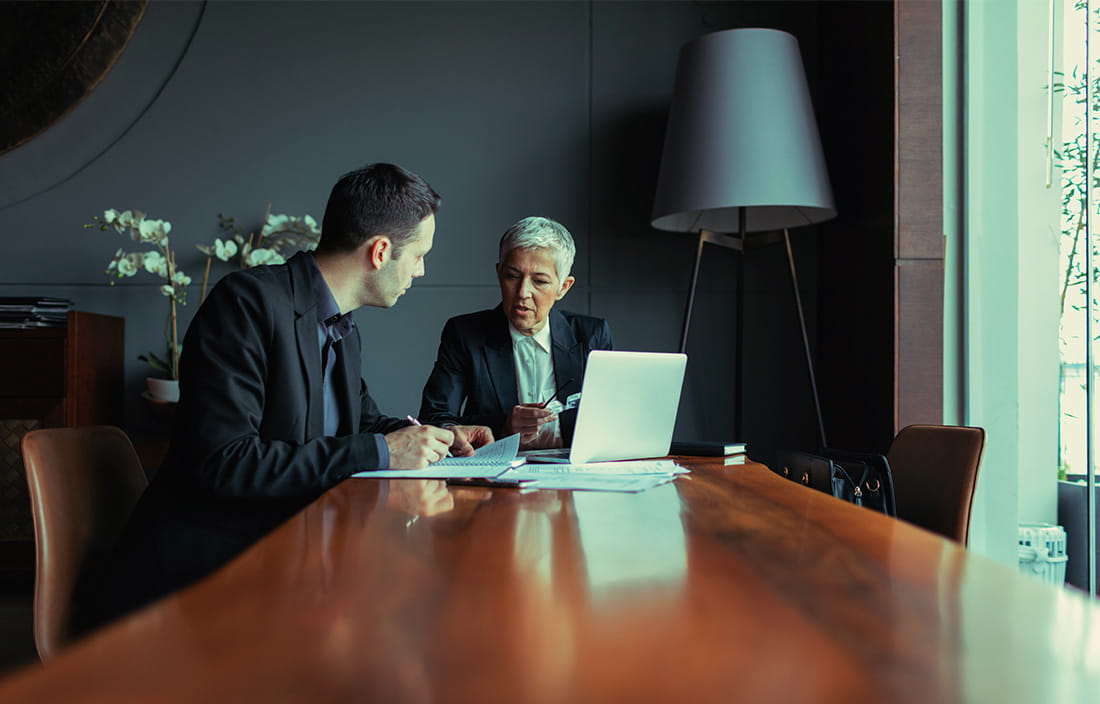 The base erosion and profit shifting (BEPS) initiative was started by the Organisation for Economic Co-operation and Development and the G-20 countries to address perceived gaps in the international tax network that could lead to tax avoidance. The initiative is intended to address tax-planning strategies that artificially shift profits to no-tax locations where there’s little to no economic activity, resulting in little to no corporate tax being paid.

The heavily technical nature of BEPS and the detail involved in its 15 action items can leave you wondering what it all means. The details are of course important, but they remain at best a work in progress, even after final guidance on the 15 actions was released near the end of 2015.

At this point, organizations who don’t regularly work with transfer pricing or international tax would probably do better to focus on the three overarching themes under which the 15 actions are organized, specifically:

A clear theme emerging from BEPS is that governments want greater reporting of a broader range of financial and business data and vastly expanded mechanisms for sharing that information among themselves. In the realm of transfer pricing, transparency includes the preparation of a global master file for documentation and country-by-country reporting, both to be shared with all relevant jurisdictions. Supporting documents, such as intercompany agreements and financial data, will also find their way into the hands of interested authorities.

The expanded universal reporting concepts will bring a sharp increase in transfer pricing compliance obligations for companies, but the real impact will be (as intended) on tax planning. Tax structures that depend on key facts remaining obscured will be less viable than in the past. The bottom line will be that companies need to assume that everyone knows everything, and unilateral rulings or arrangements, or data or positions filed with one authority, are likely to become common knowledge among governments.

The BEPS initiative includes discussion of robust safeguards to protect confidential information. But the proposed changes will lead to significant amounts of taxpayer data being shared by many governments, some of which may not have strong cultures of confidentiality. With this data in the hands of so many different taxing authorities, it seems that the risk of leaking privileged information to the public will significantly increase. Further, political leaders in some jurisdictions, such as the European Union, are even advocating making some of this newly gathered information public, although this idea is experiencing fierce pushback.

Many governments remain frustrated with the contractual assignment of rights in taxable profits to entities and jurisdictions lacking in operational substance. Several of the actions address different aspects of this topic, but the main thrust of the emerging substance “solution” is that:

This emphasis on function, coupled with the severe demotion of risk as a driver of value and written contracts as an assignor of rights, is a departure from traditional concepts of value creation (including intangible creation), especially in English-speaking countries. The focus on human resources as the determinant of functionality, and thus of value creation and profitability, may make it difficult to maintain support for low-substance entities based only on contractual structures. Further, the relative difficulty of moving skilled personnel around, especially personnel with language or country-specific roles, will mean that planning will need to be very closely aligned with actual business operations in the post-BEPS world. Highly profitable entities with only a mailing address and few or no personnel will likely play a limited role in future structures.

BEPS is intended to rationalize the often poor overlap between national tax regimes and to improve existing treaty architecture and dispute resolution mechanisms. The coherence goal is considered as important to the initiative’s success as transparency and substance, but this theme has made the least progress toward a consensus resolution. Unfortunately, failure to strengthen dispute resolution procedures would mark a major failure of the BEPS initiative, as BEPS itself is likely to generate a surge of double tax cases as governments struggle to put the provisions into workable regulations.

But what if my government ignores BEPS?

Given the complexity of the BEPS initiative, and the typically deliberate pace of the OECD in other projects, the progress made in the BEPS process has been impressive. But there’s a possibility that the goals are more ambitious than can be realized and that consensus on all topics will never be reached. Furthermore, the OECD is not a legal body and does not issue rules or laws. Implementation will require legislation or rule writing by the participant countries, and it’s possible that major jurisdictions, such as the United States, may not implement some or perhaps any of the BEPS undertakings.

Companies should probably assume that the key themes outlined above will become a fact of life in international tax and transfer pricing, as a critical number of authorities have already embraced them. Even if BEPS “fails” in some sense, the genie is out of the bottle, and new ideas about substance and information flows are very likely to become part of the audit and controversy landscape.