If you’re in a service industry, be aware: “Market-based sourcing” treats service revenue as sourced where the value is received. 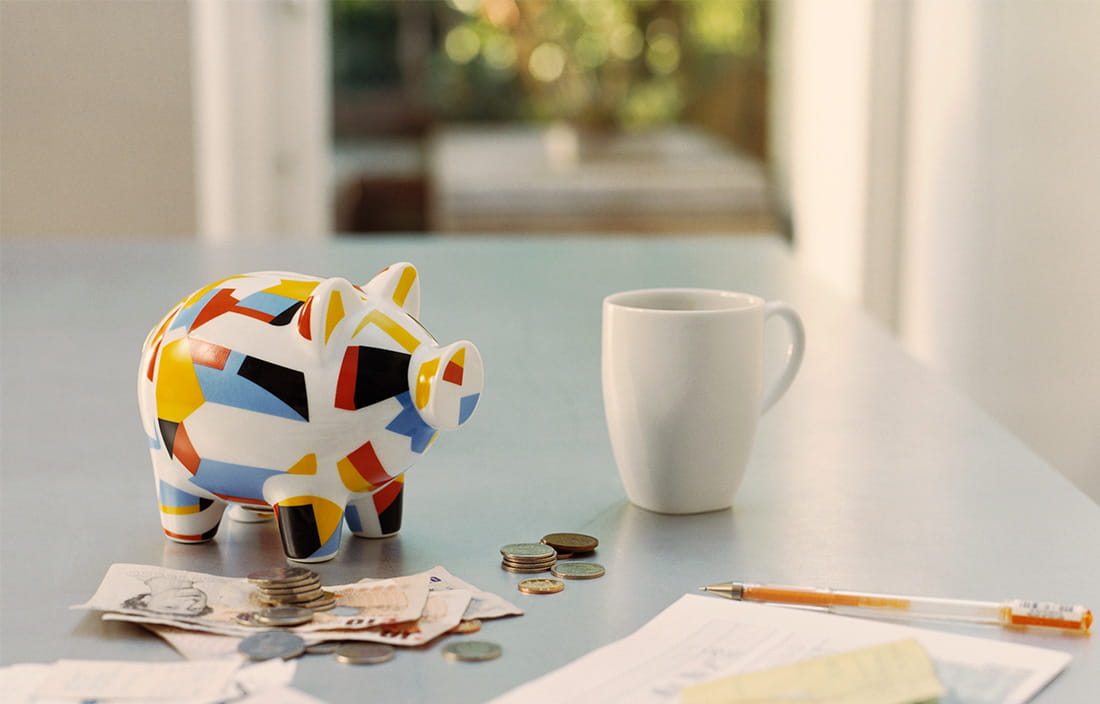 The most significant trend in state and local taxes over the last few years has been the initiatives undertaken by states to increase tax revenue generated from out-of-state businesses. These efforts have focused on both expanding the application of existing taxes and imposing new ones. For instance, many states have attempted to broaden their definition of nexus — the minimum amount of contact that a business needs to have with a state to allow the state to exercise its taxing authority over it — in order for more businesses to be subject to taxes to which they hadn’t previously been exposed. In a similar vein, many states are enacting legislation to revise the apportionment model for service revenues in order to collect taxes from out-of-state service providers.

Historically, states have apportioned service revenue based on “cost of performance,” meaning that revenue was sourced to the state where the service was performed. Increasingly, states are turning toward “market-based sourcing,” meaning that the service revenue is sourced where the value of the service is received. Of the 20-plus states currently using market-based sourcing — including Illinois, Michigan, and Ohio — eight adopted the new rules within the last three years.

To add complexity to the changes, the statutory definition of “sourcing” is not consistent among the states that rely on the new market-based sourcing concept. This may leave many businesses wondering how to track and manage services that are performed in one state and sold to a customer in another state.

The key to minimizing your tax exposure is to trace each of your business’s individual revenue streams so that you can identify the state or states where your customers receive the benefit of your services. For businesses that sell tangible products and provide services (like installation), the revenue from the sale of the tangible goods may be subject to different apportionment rules than revenue from the installation services. For example, a business that manufactures windows in one state that are installed in another state may find that the rules for apportioning the sale of the window are different than the rules for apportioning the income from the window installation services.

To minimize tax exposure, trace each revenue stream to identify the state or states where your customers receive the benefit of your services.

It’s also important to remember that different rules may apply from one state to the next. Your business may be based in a cost-of-performance state, but your customers may be in market-based-sourcing states. These differing allocation models can lead to double taxation when the same revenues are apportioned to more than one state, but they can also result in less than 100 percent of revenue being sourced among the states.

The best strategy is to classify and track your revenue sources carefully. You may even want to look into changing your filing method; it could unearth new opportunities.