If your business develops software, the likelihood of claiming the R&D credit has just increased. Here’s what you need to know. 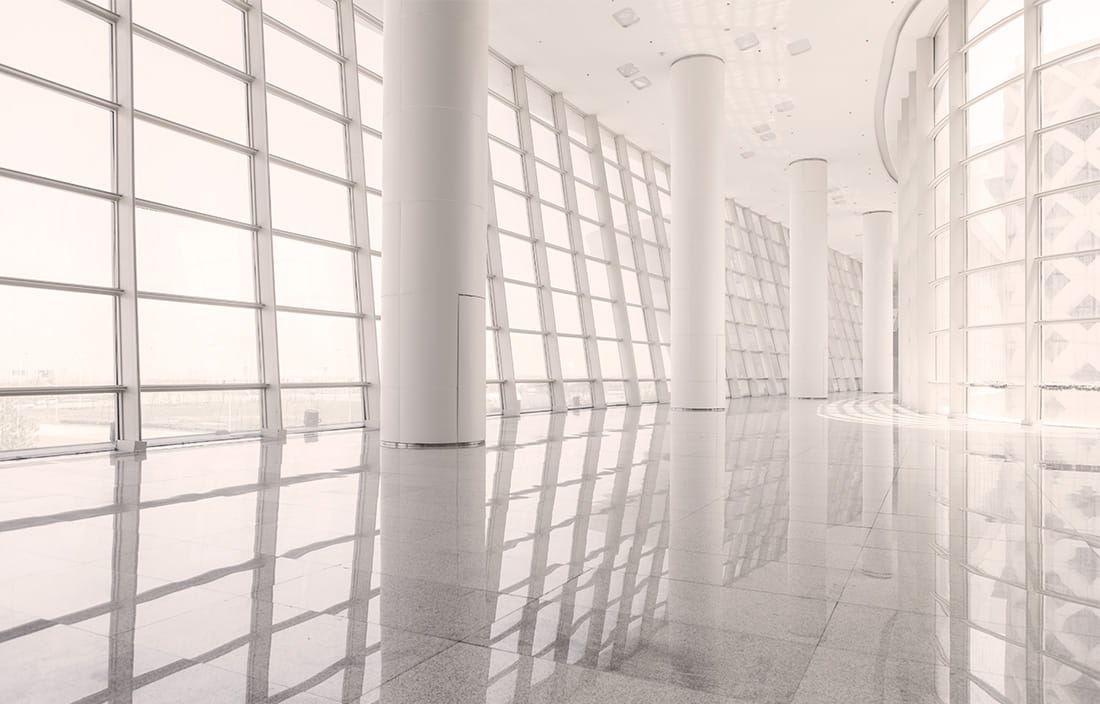 Taxpayers claiming the research & development (R&D) tax credit for software development activities now have a clearer understanding of what the IRS considers internal use software (IUS). On October 4, 2016, the Department of the Treasury (Treasury) and the Internal Revenue Service (IRS) released final regulations clarifying the definition of IUS for R&D tax credit purposes. The final regulations adopt much of the language from the proposed regulations, which were previously released January 20, 2015.

In addition, the final regulations provide examples that further clarify what is and is not considered IUS when claiming the R&D credit, which helps determine when the additional “high threshold of innovation test” must be applied. The clarity of the new regulations will likely have a positive impact on taxpayers seeking to claim the R&D tax credit related to their software development activities.

The final regulations provide examples that further clarify what is and is not considered IUS when claiming the R&D credit.

One of the most beneficial aspects of the final regulations is clarity on what IUS is not. The taxpayer-favorable language tells us that the following types of software are presumed not to be IUS:

The new regulations also define IUS as software developed “for use in general and administrative functions that facilitate or support the conduct of the taxpayer’s trade or business.” Examples of general and administrative functions include financial management, human resource management, and support services designed to target back-office activities, regardless of business type or industry.

It’s important to distinguish between IUS and non-IUS because IUS is subject to a heightened level of scrutiny by the IRS and additional criteria called the “high threshold of innovation test,” which requires that:

What is dual function software?

The final regulations also provide a framework for the treatment of software that’s developed both for the taxpayer’s internal use and to enable integration with third parties, including a safe harbor provision. Such “dual function software” will be presumed to be primarily for internal use and subject to the high threshold of innovation test, yet to the extent the taxpayer can specifically identify the elements that only enable third-party interaction, such elements will not be subject to the high threshold of innovation criteria. In addition, a safe harbor test is provided for such dual function software (or the dual function subset), allowing the taxpayer to claim 25 percent of development costs if third-party interaction, or third-party use, is expected to constitute at least 10 percent of the total use of the software (or the subset).