GASB 87, Leases: What you need to know

GASB 87, Leases, will require significant changes from its current practice, particularly in the accounting for operating leases, for which only a footnote disclosure was required in the past. 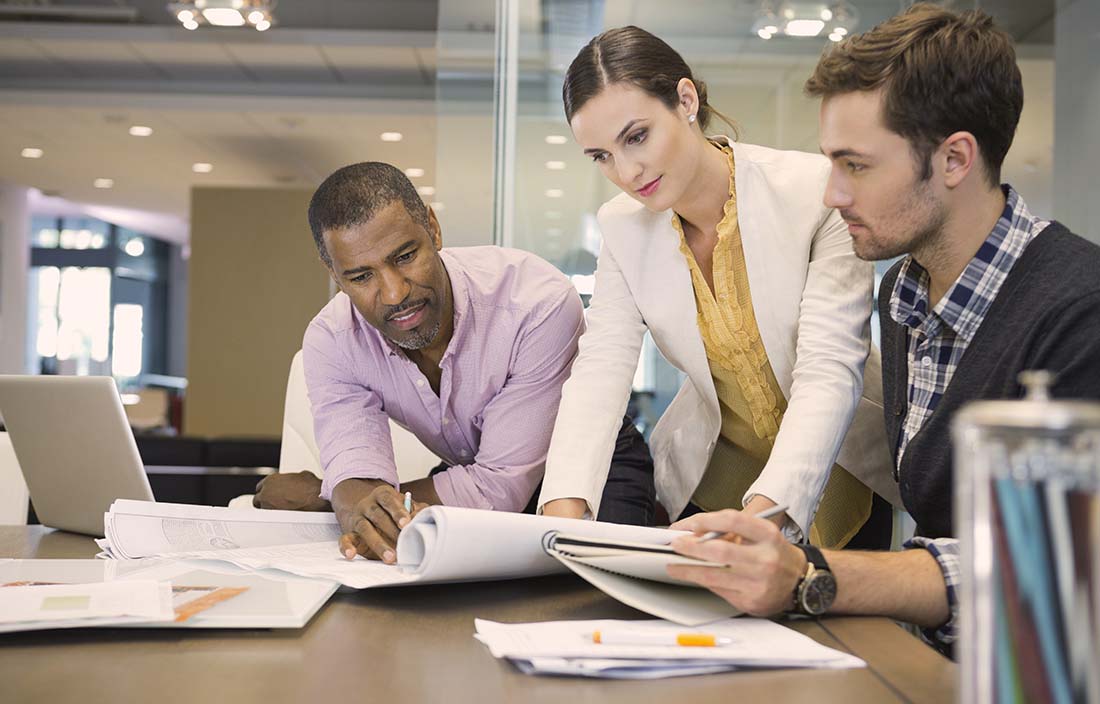 GASB 87, Leases, was released in June 2017, and we expect it to have significant impact on many organizations. The new standard is based on the foundational principle that all leases are essentially financings of the right to use an underlying asset. As a result, the accounting for leases required by this standard results in a single approach that accounts for leases based on that common financing element. The new standard requires significant changes from current practice, particularly in accounting for operating leases, for which only a footnote disclosure was required in the past.

For all entities implementing this standard, the first step is to identify the population of leases to which the standard applies. The GASB defines a lease as “a contract that conveys control of the right to use another entity’s nonfinancial assets (the underlying asset) as specified in the contract for a period of time in an exchange or exchange-like transaction.”

Entities implementing the new standard, including lessors and lessees, will notice that this definition potentially expands the universe of what was previously defined as a lease to include both leases related to capital assets and to other nonfinancial assets as well. The standard, however, does not apply to intangible assets, such as patents and software licenses.

For all entities implementing this standard, the first step is to identify the population of leases to which the standard applies.

All arrangements meeting this definition of a lease should be evaluated for accounting as a lease based on the substance of the arrangement rather than the label used in the contract. For example, contracts that transfer ownership of the underlying asset may be labeled as a lease but, in substance, this is a purchase and should be accounted for accordingly. In addition, because the definition includes only exchange or exchange-like transactions, contracts that transfer the right to use an asset for a nominal amount, such as one dollar per year, do not fall within the scope of the standard since they are, in substance, a nonexchange transaction.

The lease liability should be measured at the present value of payments expected to be made during the lease term, less any lease incentives. The use of present value is consistent with the notion that a lease is a financing transaction and recognizes the cost of the financing.

The lease asset, representing the right to use the underlying asset rather than the asset itself, should be initially measured in an amount equal to the associated lease liability. Any payments made to the lessor at or before the start of the lease term should also be included in the lease asset value, to reflect the total cost of the asset.

The GASB wants lessors to account for the same transaction in a way that mirrors how the lessee is accounting for it. Under the new standard, the lessor accounting model is symmetrical to the lessee model. A lessor generally should recognize a lease receivable and a deferred inflow of resources at the start of the lease term. But, read the standard's fine print — certain exceptions exist for leases of assets held as investments, certain regulated leases, short-term leases, and leases that transfer ownership of the underlying asset.

A lessor should not derecognize the asset underlying the lease; the asset should remain on the statement of net position. The lease receivable will be measured at the present value of lease payments expected to be received during the lease term. The deferred inflow of resources will equal the value of the lease receivable plus any payments received at or before the start of the lease term that relate to future periods.

When payments are received, the lessor should recognize interest revenue on the lease receivable and revenue from the amortization of the deferred inflows of resources over the term of the lease.

To correspond to these accounting changes, the GASB has also changed the required footnote disclosures for both lessees and lessors.

The new standard makes a significant exception for certain regulated leases, such as aviation leases between airports and air carriers, where cost recovery is controlled, and other leases with similar characteristics. In these cases, the lessor has limited disclosure requirements and should only recognize revenue based on payment provisions in the contract.

As you think about required implementation of the standard, you'll need to consider not only the universe of contracts to which it might now apply, but also the implications of the new accounting for such items as debt limits and debt covenants, to name just two examples. Prepare to spend significant time and effort on analyzing existing lease contracts, to consider changes in internal controls, and to gather information for reporting and disclosure purposes.

As always, if you have any questions, feel free to give us a call. 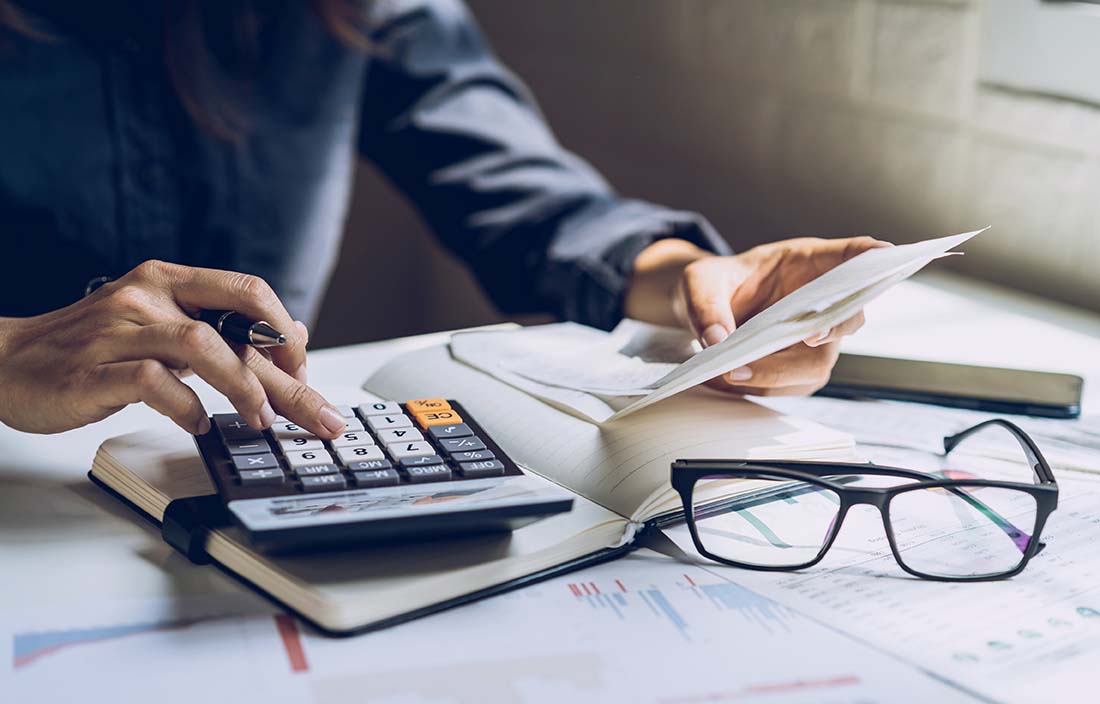 Financial sustainability: A framework to address budgetary and operational challenges 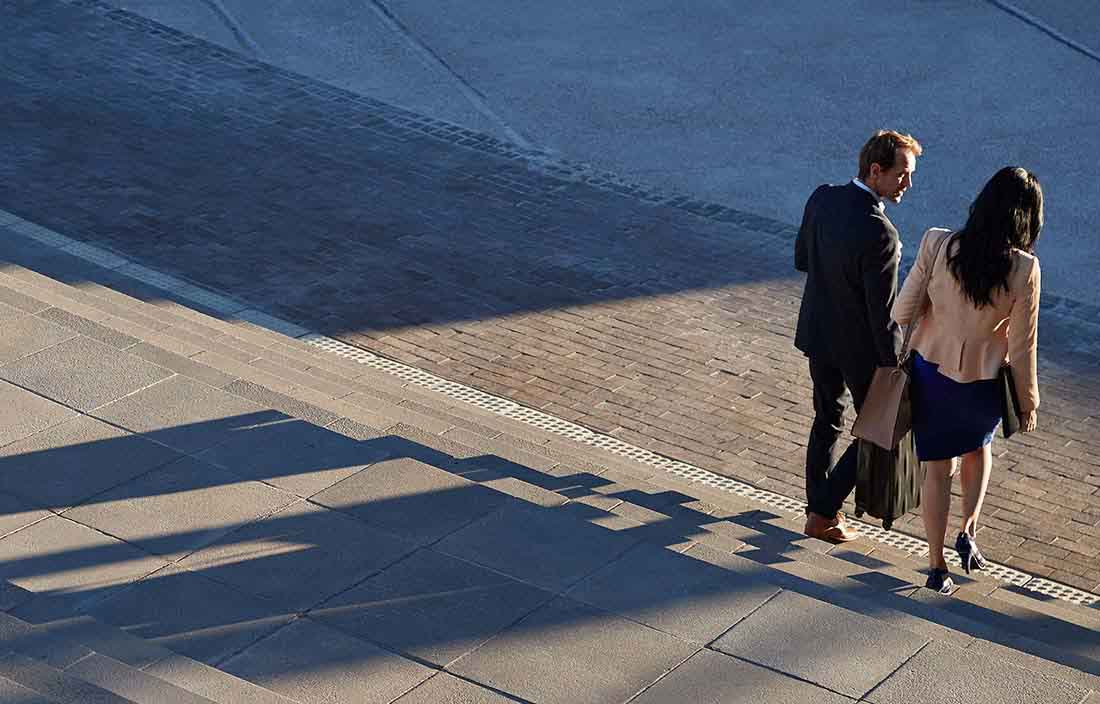