Does your business spend less than $2.5 million on fixed asset purchases per year? Section 179 expensing can help you save on taxes and avoid complicated depreciation deduction requirements. Here’s an overview of how this provision can help. 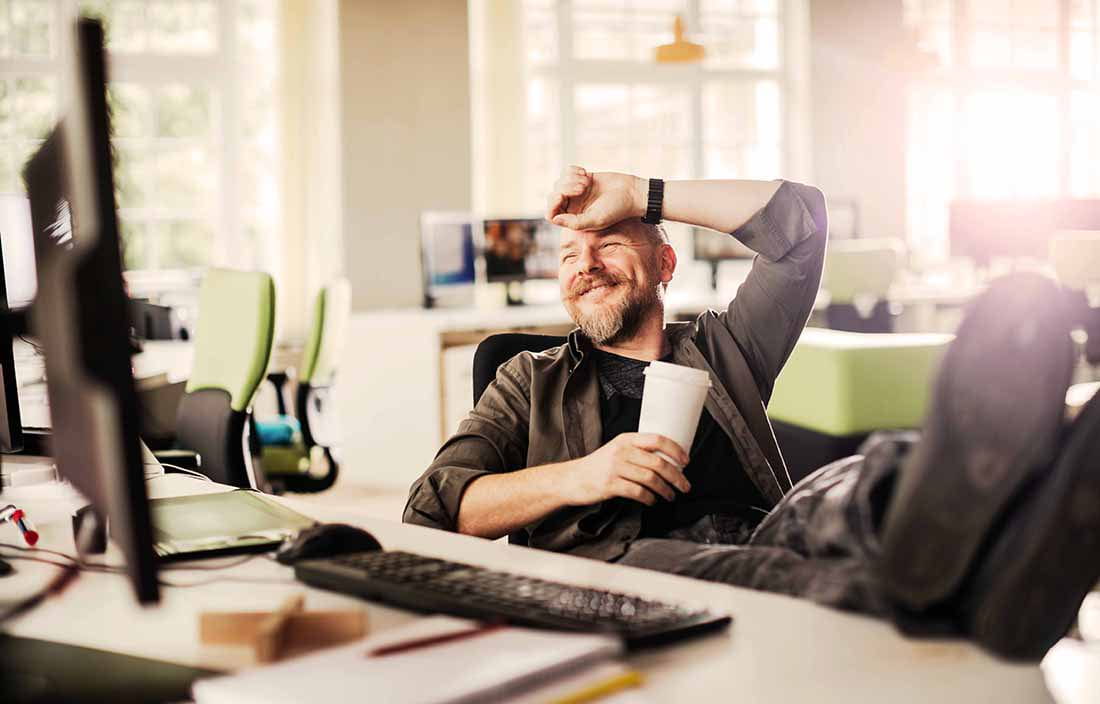 Many businesses are already aware of provisions in the Internal Revenue Code (IRC) that allow taxpayers to write off larger portions (in some cases, up to the full amount) of certain asset purchases in the year an asset is first placed in service. One of the least complicated and most commonly used methods for accelerating deductions is found in IRC Section 179. It permits current-year expensing of a significant amount of fixed assets placed in service during the year, giving businesses a larger deduction in the current year and saving them from the complexity of adding the assets to their tax depreciation schedules.

Section 179 allows a business to deduct up to $1,040,000 worth of qualifying fixed assets placed in service during the year. This current-year expensing is available for a variety of business equipment, including vehicles over 6,000 pounds (with some limitations), office furniture, computers and software. The Tax Cuts and Jobs Act (TCJA) expanded the availability of Section 179 to include qualified improvement property and certain building improvements such as new roofs, HVAC systems, fire protection systems, and security systems, as long as they were placed in service after the building was first placed in service.

The good news about qualifying for immediate expensing under this provision of the IRC is that it’s relatively easy to do. The downside is that the smaller amount of the deduction available and the phaseout of above certain spending levels make it less attractive than the current version of the bonus depreciation rules that we’ll cover in the next article.

Section 179 stumbles somewhat when compared to the current bonus depreciation rule under ACRS because of the limitation on the amount a business can claim in a year. For 2020, the maximum amount a business can deduct under Section 179 is $1,040,000. Once a business places $2,590,000 of qualified equipment in service during the year, the deduction gets reduced dollar-for-dollar with each additional dollar spent. Once a business spends $3,630,000 on new equipment during the year, the deduction is lost altogether.

Another argument in favor of Section 179 is that it’s a permanent part of the IRC. The limitation amounts may change slightly yearly for inflation, but the provision itself isn’t set to expire. Bonus depreciation rules in the IRC in their current form offer many of the benefits of Section 179 without the dollar limits, but they are subject to a scheduled phaseout in the years to come unless legislation is passed to make them permanent.

To learn more about how Section 179 can be an effective part of your fixed asset cost recovery strategy, please contact your Plante Moran advisor. 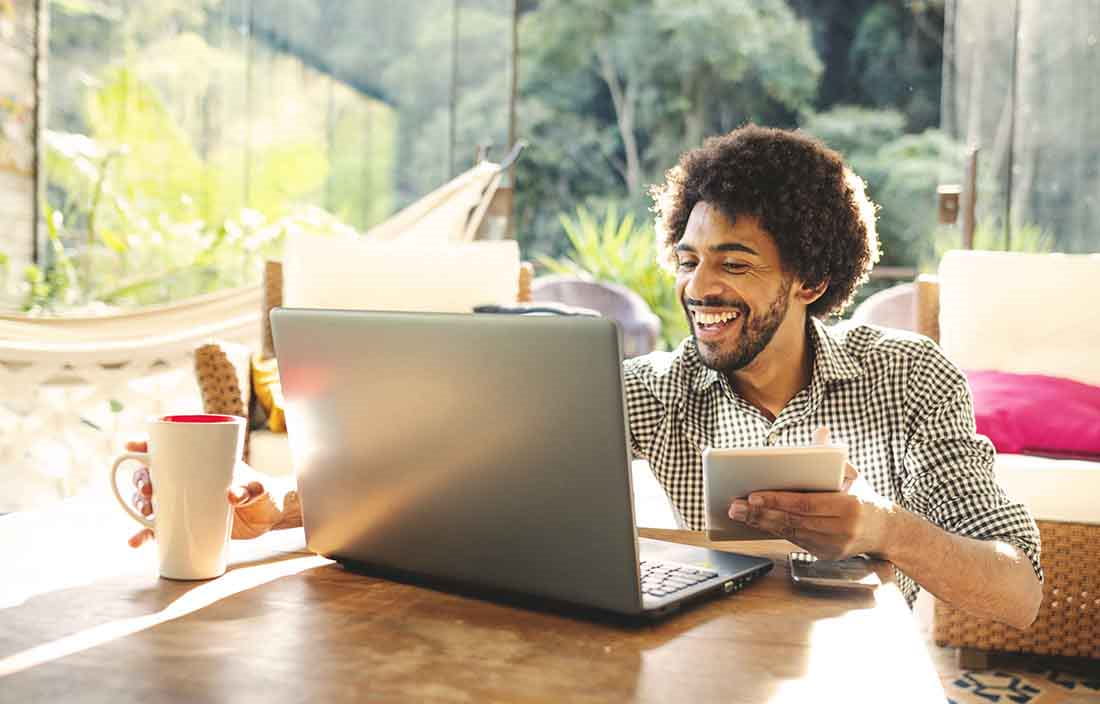 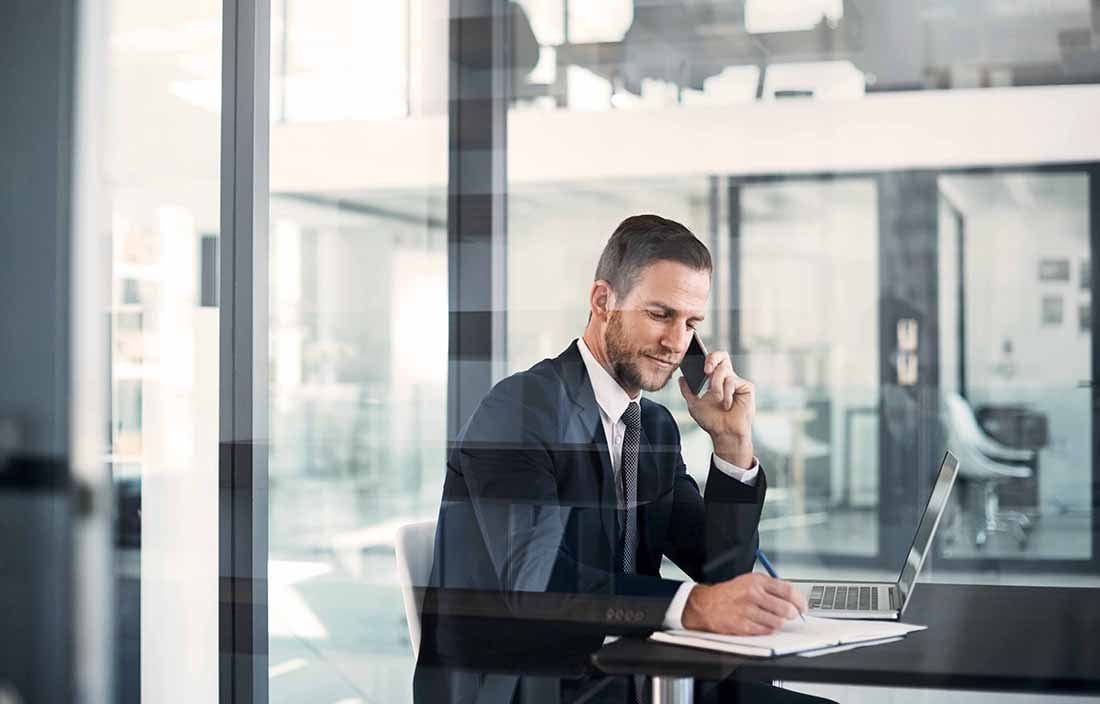 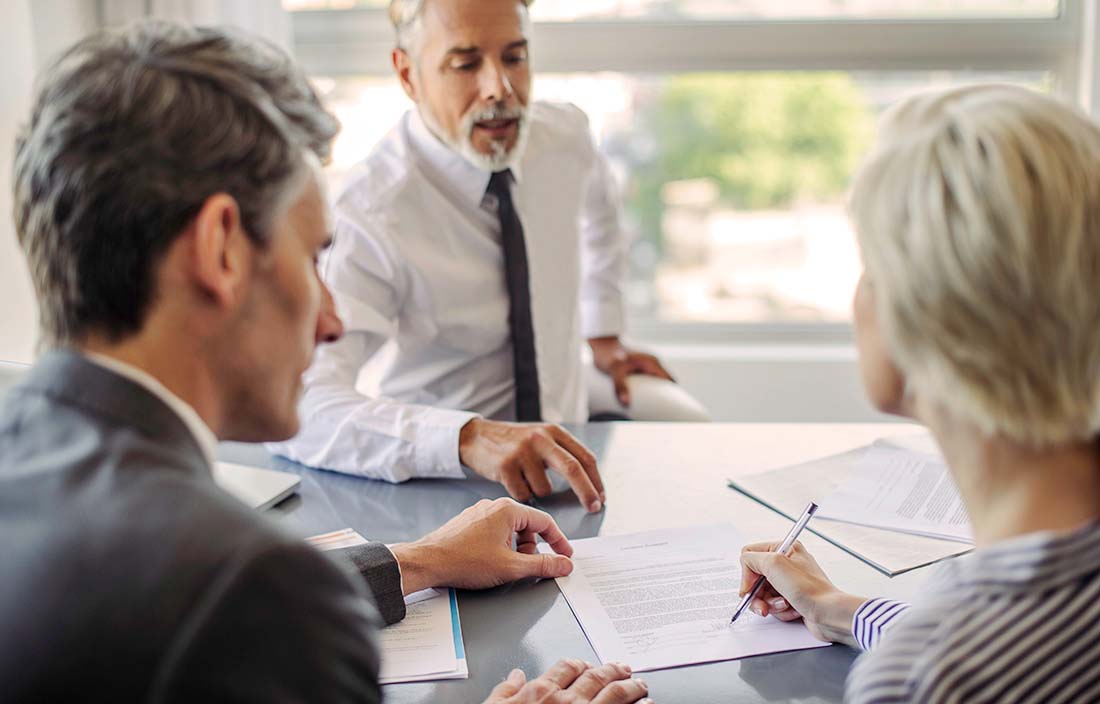