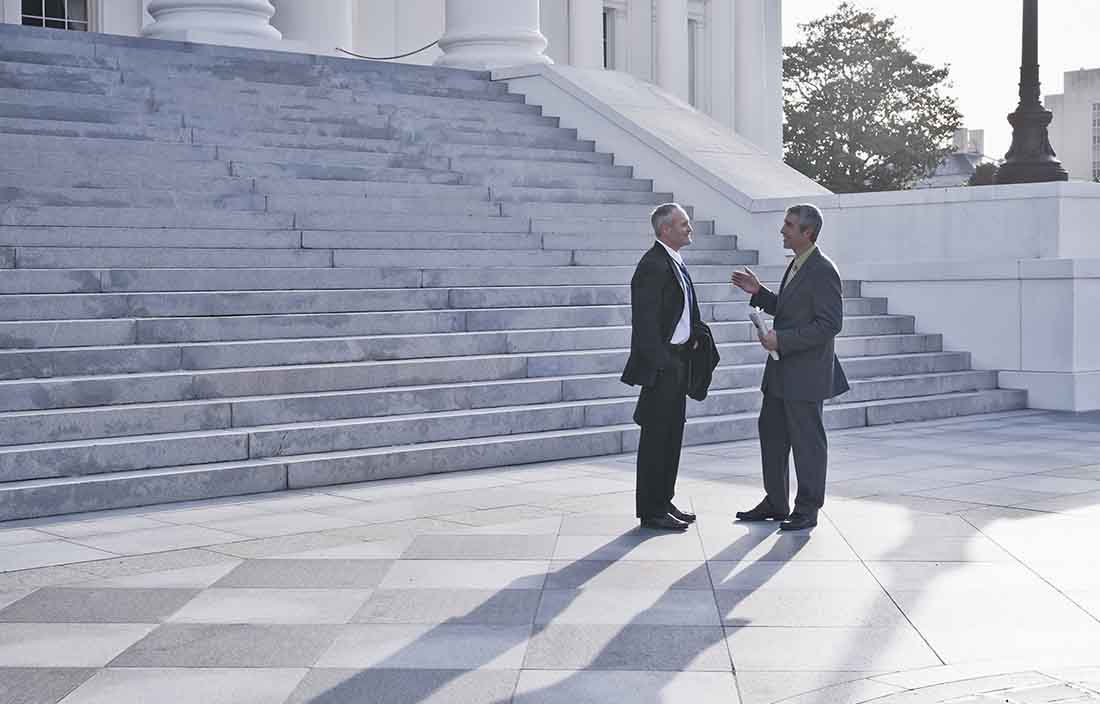 Editor’s note: The developments discussed in this piece were part of the legislative process leading to enactment of the Inflation Reduction of 2022. Please see our capstone article about that legislation for details about the final changes included in that bill.

On September 15, the House Ways and Means Committee approved the tax provisions of the Build Back Better Act (BBBA), the legislation intended to implement President Biden’s social and education reforms. There are still many steps in the process to become law, but this is a major first step to begin understanding which tax proposals Congress will use to balance revenue and spending priorities as well as the specifics of how those tax proposals will apply.

Earlier this year, the Biden administration announced plans to pursue two major pieces of legislation. One package would provide significant infrastructure spending, and the second package would involve new social and education spending programs. The Infrastructure Investment and Jobs Act has since passed the Senate and is still pending in the House. For the infrastructure legislation to be passed on a bipartisan basis, compromises made by both parties in the Senate resulted in no major tax changes being included.

What’s in the proposed legislation?

Here are some of the key tax provisions:

President Biden’s previous proposals included a number of concepts that weren’t included in the House Ways and Means Committee proposals such as capital gains being realized at the death of a decedent of when assets are gifted, changes to the self-employment taxes, and the repeal of like-kind exchanges. Democratic leaders in the House have also indicated that they intend to address the state and local tax deduction cap and additional information reporting on aggregate inflows and outflows from bank accounts as a part of the debate on the House floor. As discussed below, there are many steps remaining in the legislative process, so it’s possible that these ideas can still be incorporated at a later date.

The final tax proposals from the Ways and Means Committee will be combined with proposals on the other elements of the BBBA currently being marked up in other committees, and the full package will move to the House floor as a single piece of legislation. Further amendments can be made to the legislation during this process. The leadership in the House has tentatively agreed to bring the BBBA to a vote by September 27 alongside the Infrastructure Investment and Jobs Act, which has already passed the Senate. It’s possible that the timeline slips beyond September 27 because not all Democrats in the House are fully aligned on each component of the legislation, and the Democrats can only afford to lose three out of 220 potential votes without losing their majority.

The BBBA will undergo a similar process in the Senate. It’s possible that committee markups will be bypassed in the Senate to speed up the process. However, the precise procedural path and the timeline as to when that will occur has not yet been set. To pass the Senate, it will take all 50 Democratic senators to approve, meaning that any one senator could demand changes or otherwise delay the process. Currently, several Democratic senators have voiced significant opposition to certain elements of the BBBA and have stated that the legislation should be much smaller and the timeline should be slowed considerably. However, this is very early in the process and things can change quickly.

Continue to monitor our Outlook on Tax Rates and Policy Changes for updates as the legislation works its way through Congress. 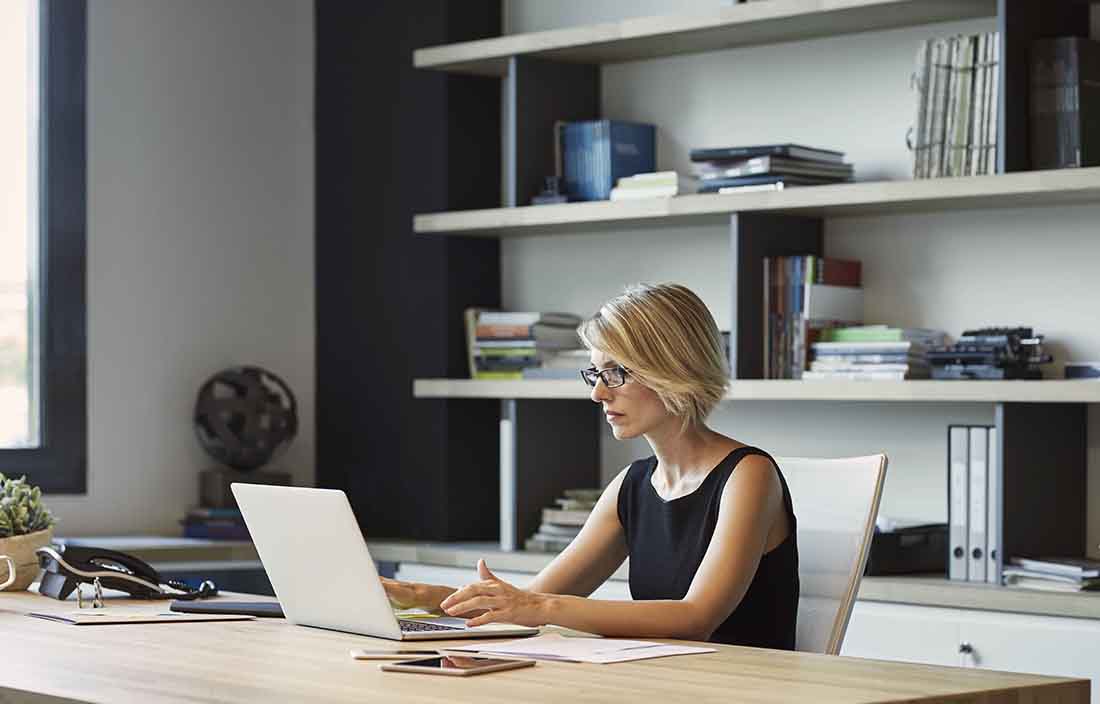 Section 174 research expenses: What’s changing and what are my next steps? 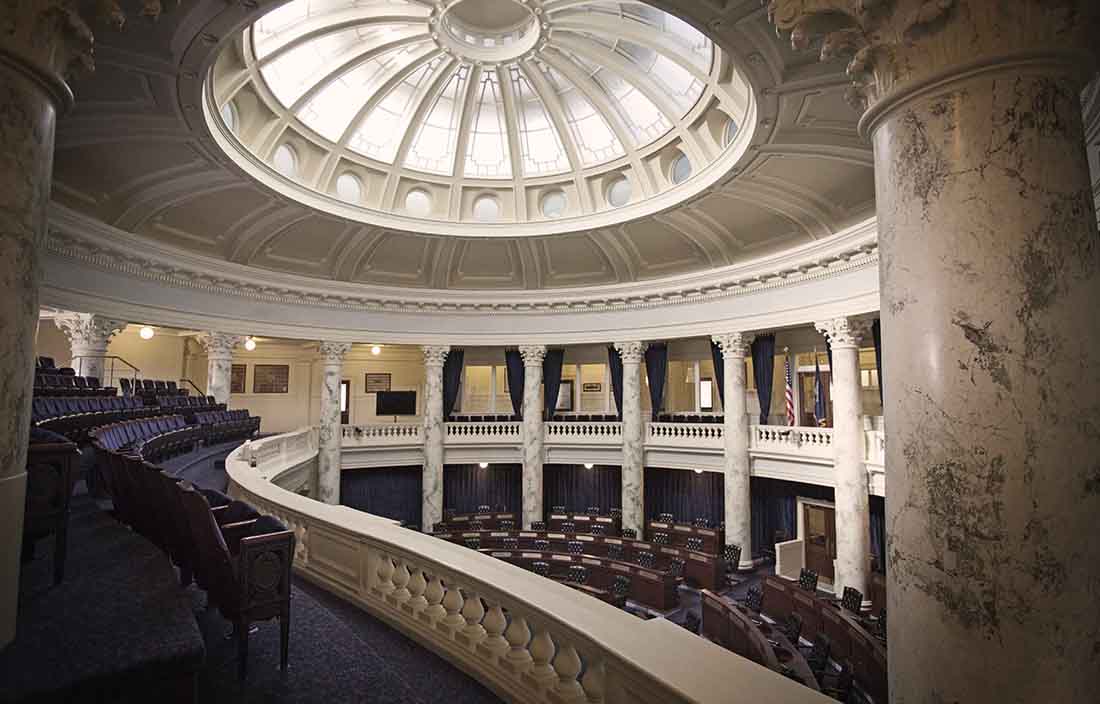 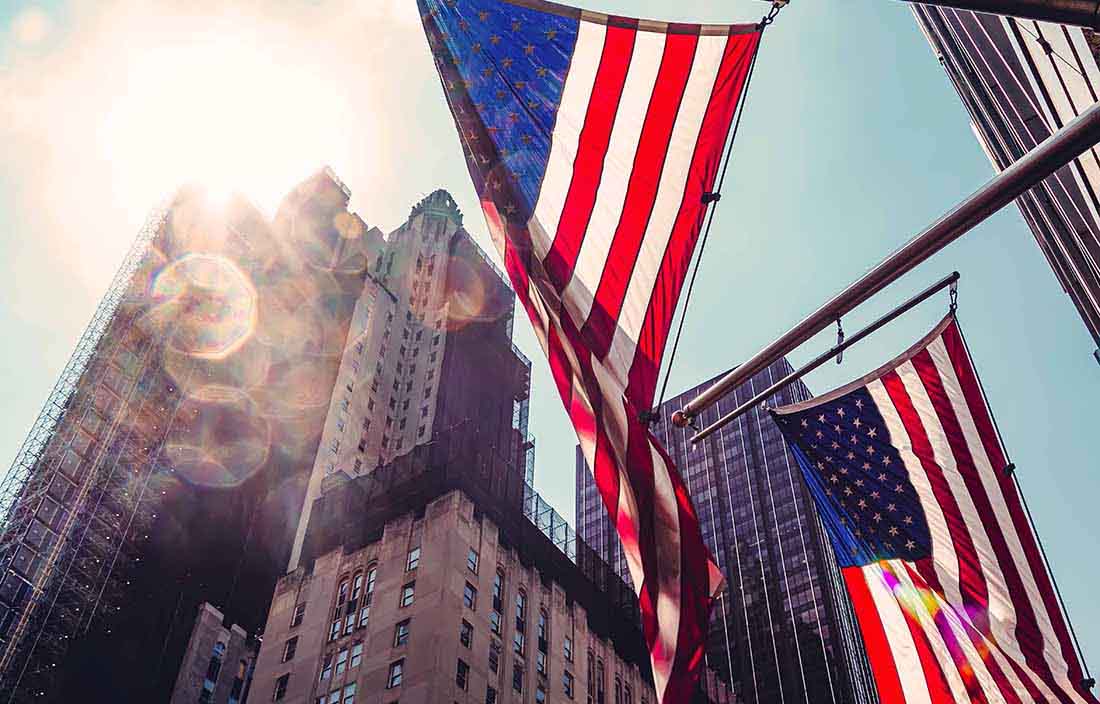