On July 27, key Democratic senators announced the Inflation Reduction Act of 2022. The bill includes some tax provisions, though not as broad as previously considered legislation. 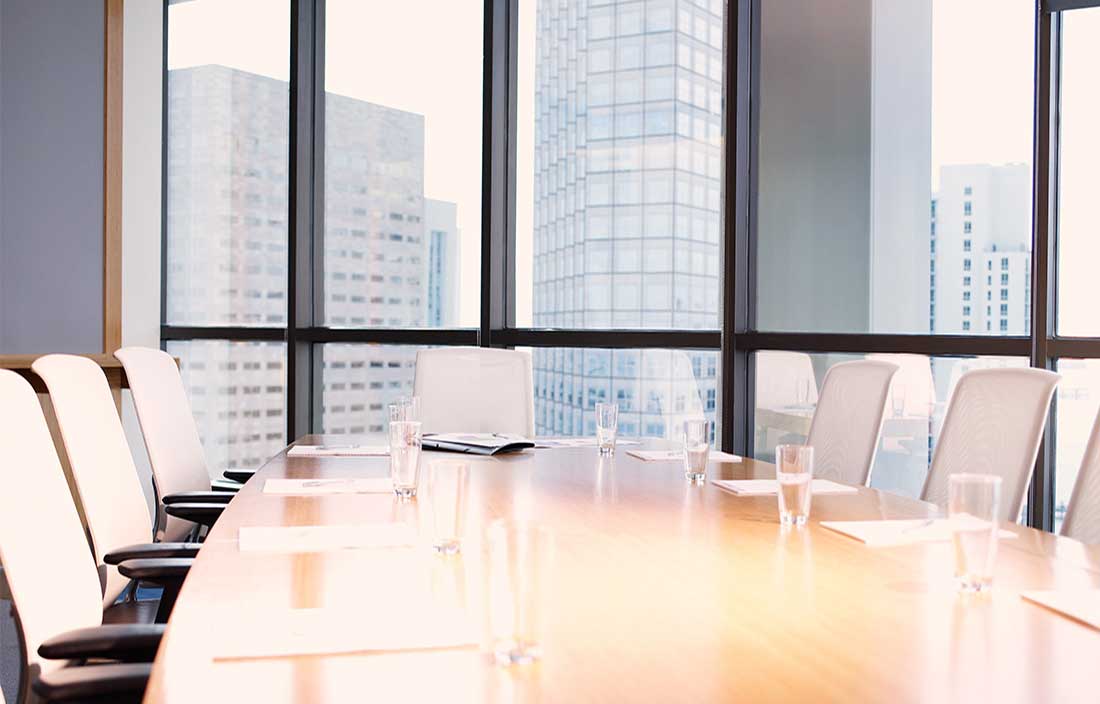 Key Democratic senators have announced a deal to advance legislation that includes important tax changes. This revitalizes a legislative process that had been dormant for several months. Legislative text has also been released, which outlines a bill with far fewer tax changes than previously considered during the past year. Here are our initial reactions to this announcement, the legislative text, and what’s coming next.

On July 27, Senator Schumer and Senator Manchin announced a deal on updated legislation, the newly named Inflation Reduction Act of 2022 (IRA), to be pursued through the budget reconciliation process. This announcement caught many by surprise and ushered in a new chapter to a legislative story that began in early 2021.

During the first half of 2021, the Biden Administration announced plans for two major legislative packages — the American Families Plan and the American Jobs Plan. Taken together, those packages included ambitious spending programs targeting infrastructure, climate change, and many social programs. The spending would have been offset —at least to some degree — by a wide range of tax increases on businesses, high-income individuals, and estates and trusts. The infrastructure proposals were ultimately isolated into a bipartisan bill, the Infrastructure Investment and Jobs Act, which was enacted in November 2021. The remaining proposals were consolidated into the Build Back Better Act (BBBA), which passed the House in November 2021 before stalling in the Senate in December 2021.

A key factor in the BBBA stalling was Senator Manchin, who expressed concerns about the scale of that bill balanced against economic concerns. In the intervening months, economic challenges, including inflation, have continued, which suggested that tax changes faced substantial headwinds during 2022. However, the announcement of the IRA resurrects legislation with tax provisions, albeit with much more targeted impacts.

What’s included in the IRA bill?

Overall, the IRA is smaller in terms of both overall spending and the number of tax provisions. New spending is found in the form of climate and energy investments and an extension of Affordable Care Act subsidies from the American Rescue Plan Act. It also includes several provisions dealing with Medicare prescription drug pricing. On the tax front, the following items have been included, which were all previously proposed in one form or another last year:

What has been excluded from the Inflation Reduction Act of 2022?

The list of tax provisions excluded from the IRA is expansive and includes many items that taxpayers have been concerned about since early 2021. It also excludes certain tax changes that would have been favorable to taxpayers, such as a modification of the $10,000 state and local tax deduction limitation (the SALT cap). Finally, several technical modifications to existing tax rules included in the BBBA have been excluded. Specific exclusions include:

The Senate parliamentarian is currently reviewing the IRA text for compliance with Senate procedural rules. After that, the Senate is expected to take up this bill within the next week. If the IRA passes in the Senate, then all eyes will turn to the House. At this point, the bill still faces challenges given the narrow Democratic majorities in Congress. The exclusion of the SALT cap modification might also be a particular flashpoint in the House since several Democratic members have voiced the importance of such a provision.

We will certainly learn more over the coming weeks. However, this announcement reignites a focus on tax legislation that had waned for several months.