A surprise winner of the U.S.-China trade war? Mexico

U.S. tariffs on China were meant to boost the American steel industry but resulted in unintended consequences. Companies now face rising costs and increasing competition with no end in sight. In RealClearMarkets, Lou Longo discusses next steps for businesses. 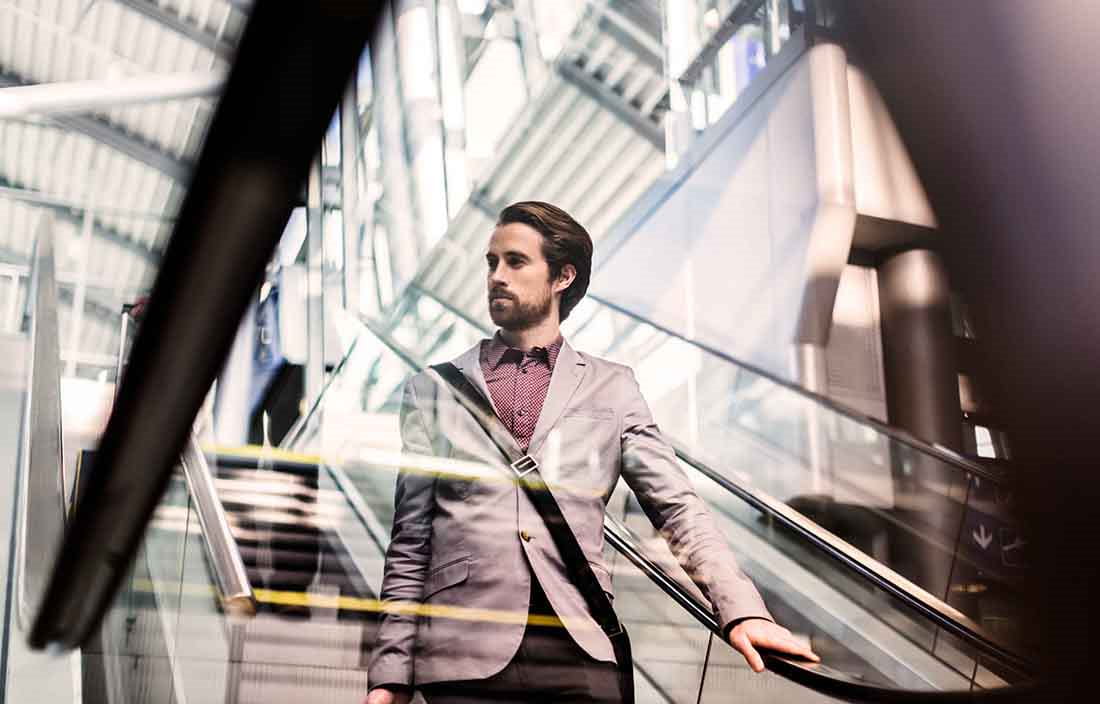 Talk about unintended consequences: The trade war that was supposed to punish China for unfair business practices is fueling an economic boom south of the U.S. border in Mexico.

When tariffs on Chinese steel and aluminum were announced in 2018, the idea was to protect an American steel industry that had suffered from years of economic dumping and unfair trade policies.

For U.S. consumers and manufacturers, prices went up on everything from cars to solar panels to washing machines. 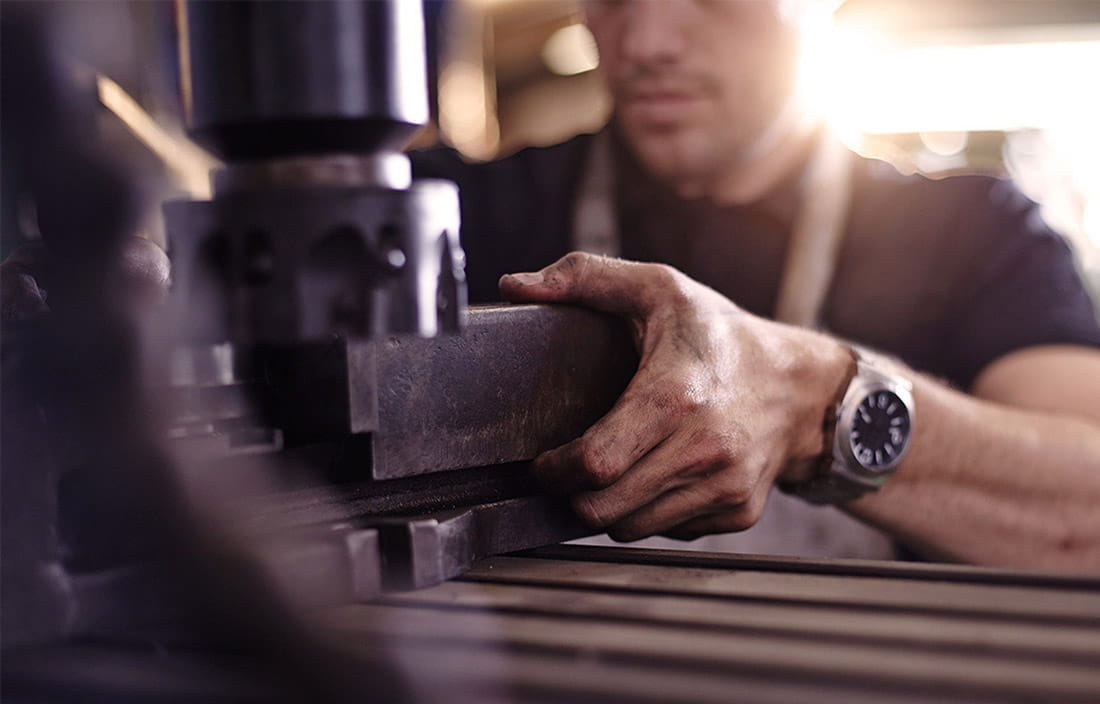 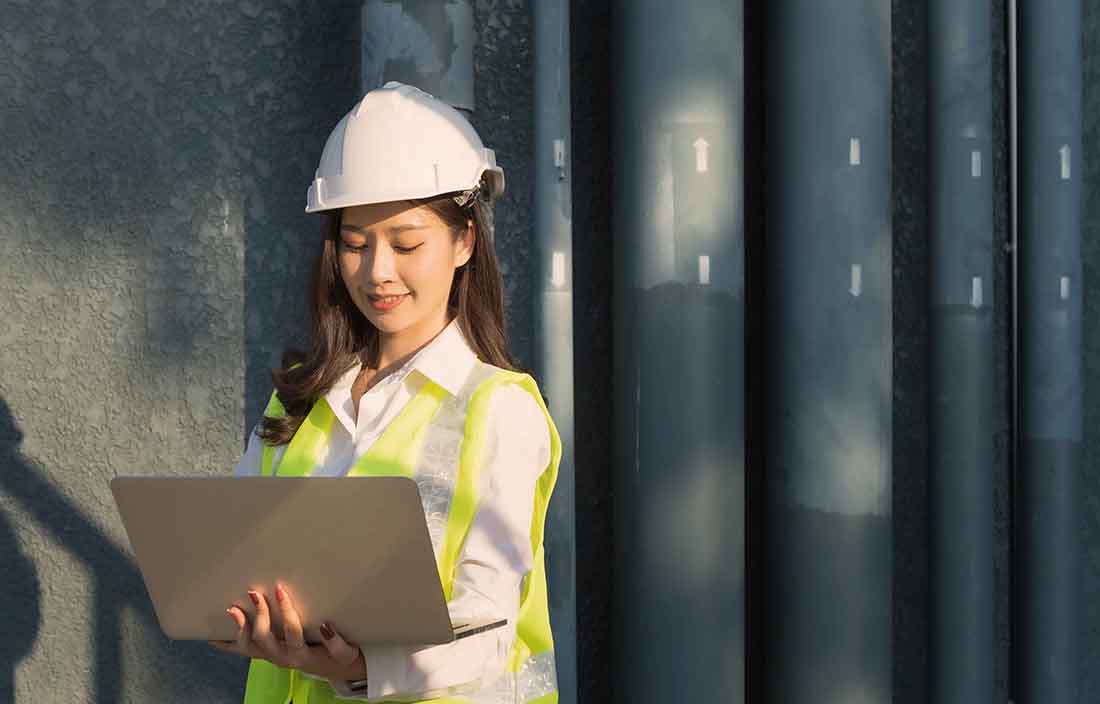 Reinstatement of U.S. tariff exclusions: Implications for the manufacturing industry 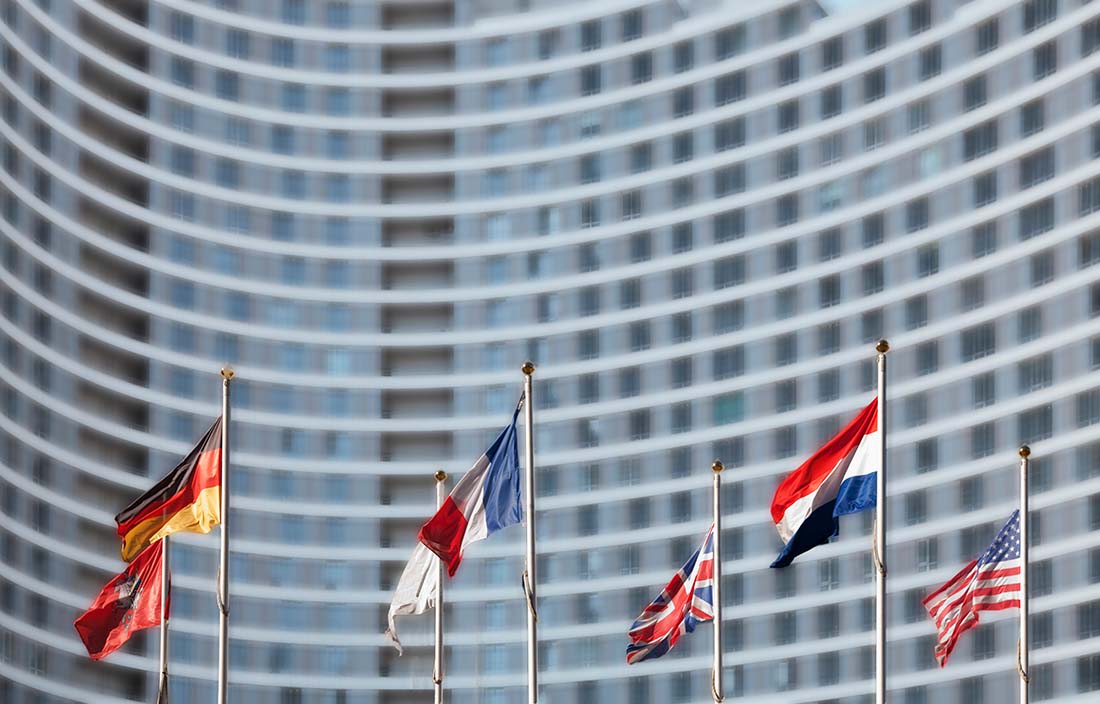